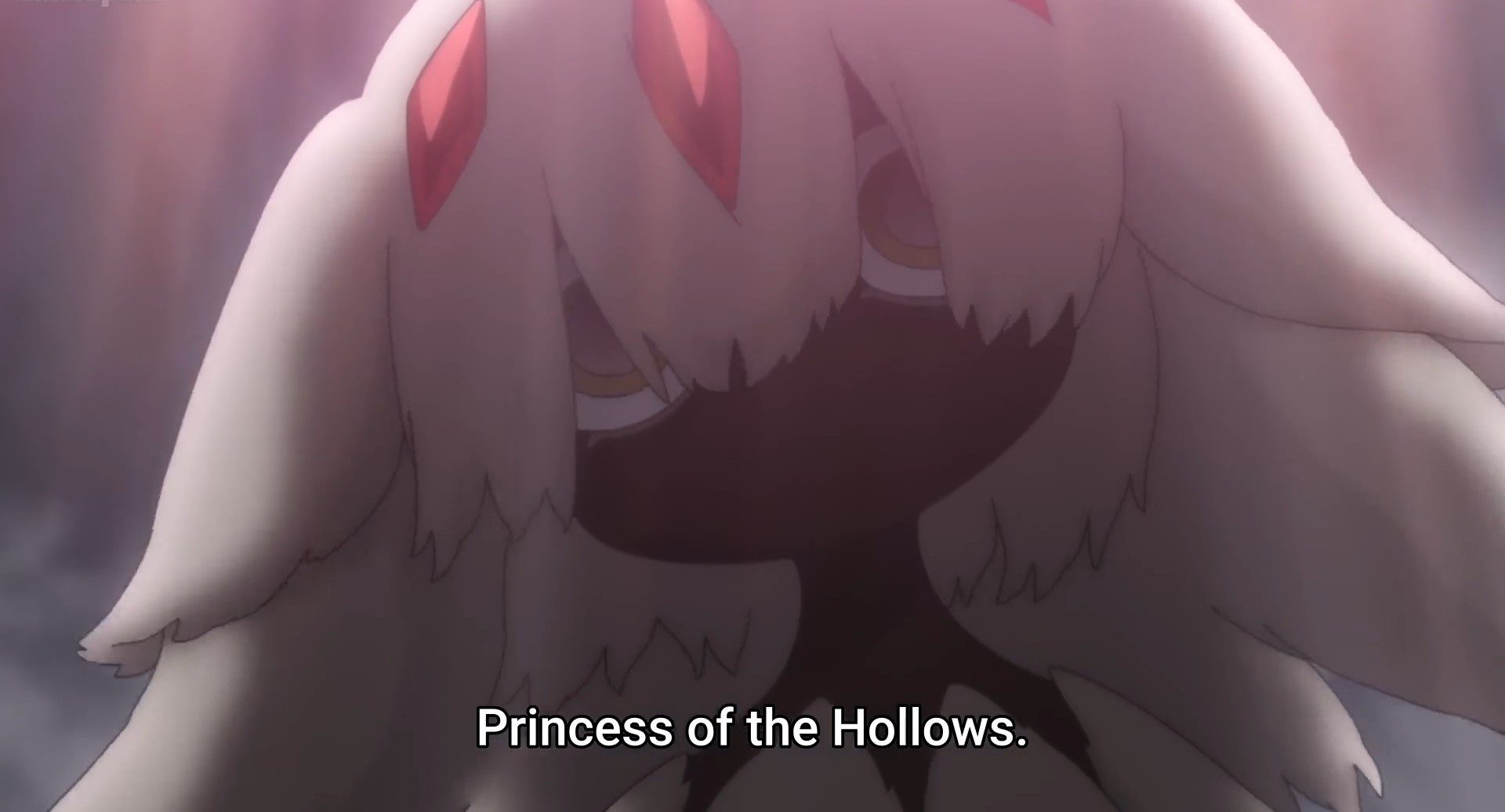 The trio follows Majikaji in the hollow village where one of the craftsmen is carving Prushka/White Whistle. Then the trio goes into the market, where they see a lot of different things. Riko’s eyes are set on a picture, and she wants to buy it. Makijaki tells her she can trade it for one of her own parts because humans are the most valuable in this village. He also tells them that everyone transforms into what they desire in Hollow Village. 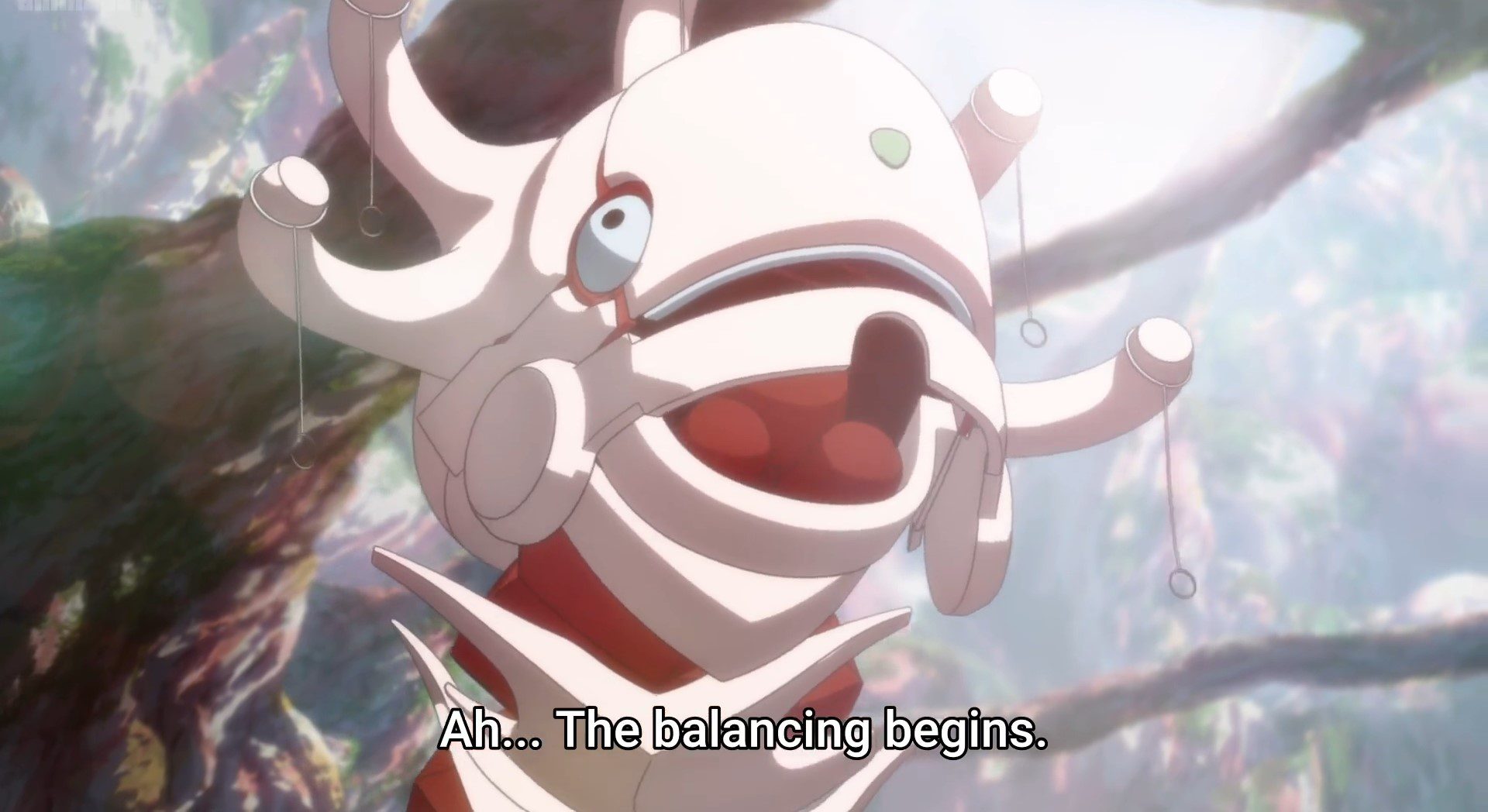 Later, Riko and other discovers that one of the villagers handles Meinya very roughly, which results in Meinya’s guts and eyes popping out. To their surprise, Riko’s distress for Meniya results triggering in Village defense the villager is paid the price with its body. Later they get an inn and food through the money. While they are at the inn, something is happening in the village, and they go to find out. Majikaji tells them the princess of the village is here and that the princess is Irumyuui.

What to expect from Made In Abyss Season 2 Episode 4?

Ever since the new season, a set character was introduced in the series besides our main trio. This group is called Ganja, and they were here in the sixth layer of the abyss way before Riko, Reg, and Nanachi. I think their story is from decades ago, and I keep getting this sensation that the creatures in the Hollow Village were, in fact, humans. And after watching the Irumyuui, one of the natives of the abyss that was seen in the Ganja, emerging as their prince is something incredibly twisted and brilliant. 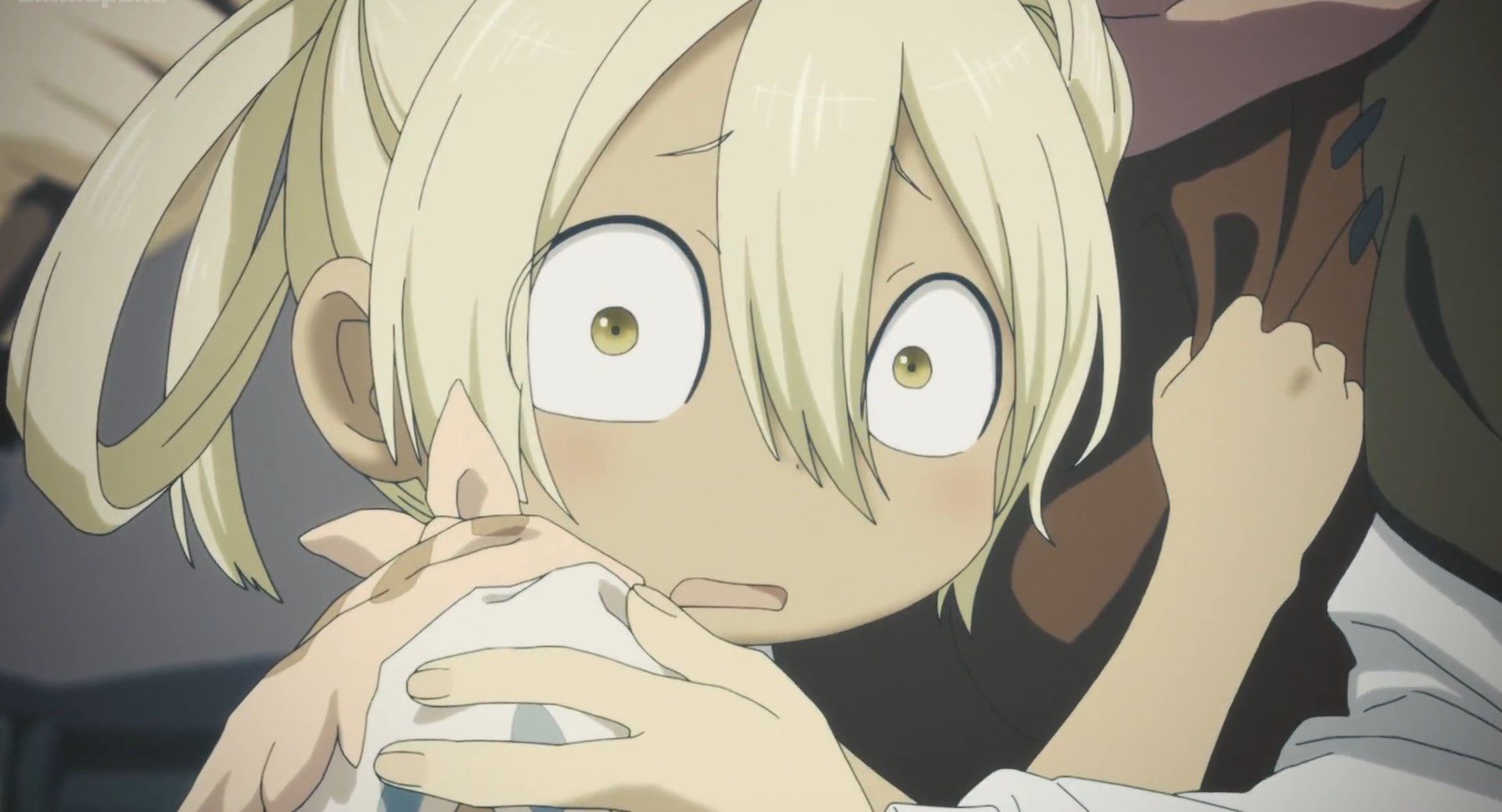 Made In Abyss Season 2 Episode 4 Release Date And Time