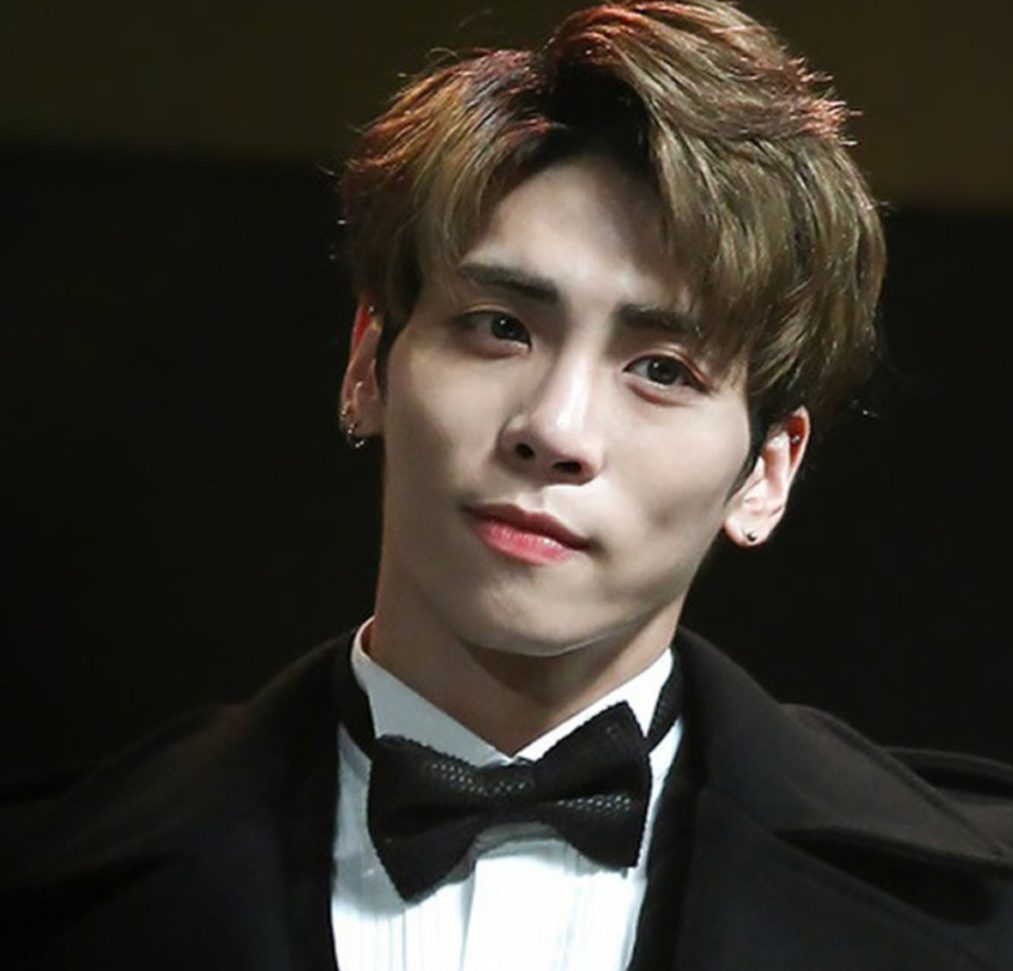 Who Was Jonghyun In Kpop?

Here, we shall discuss who Jonghyun was in Kpop. With the title itself, you must have understood that we are talking about the renowned Kpop idol. Well, he wasn’t that much popular as a solo star when compared to being associated with a boy group, SHINee, which is signed to SM Entertainment. He served as one of the leading vocalists of the group and contributed massively, releasing numerous songs. Also, he penned down songs like A Gloomy Clock, Already, Pretty Boy, Playboy, Breathe, etc. Besides this, Jonghyun also appeared in a few documentaries, one of which is I Am. Haven’t you watched it yet?

Knowing about his versatility in the Kpop world, fans are lately curious to learn more about Jonghyun. He made several headlines not just doing wonders but also with the news of his death moreover his suicide. Jonghyun is still remembered by his group members and us, his fans. Let’s dive into this piece to learn who Jonghyun was in Kpop.

What Was Jonghyun? Everything To Know

By now, everyone knows who Jonghyun was. Originally known as Kim Jong-hyun, he was born on 8 April 1990. Talking about his birthplace, he was born in Seoul, South Korea. He worked with SHINee, releasing many albums in both Japanese and Korean languages. He also served as the radio host for MBC Blue Night from 2014 to 2017. 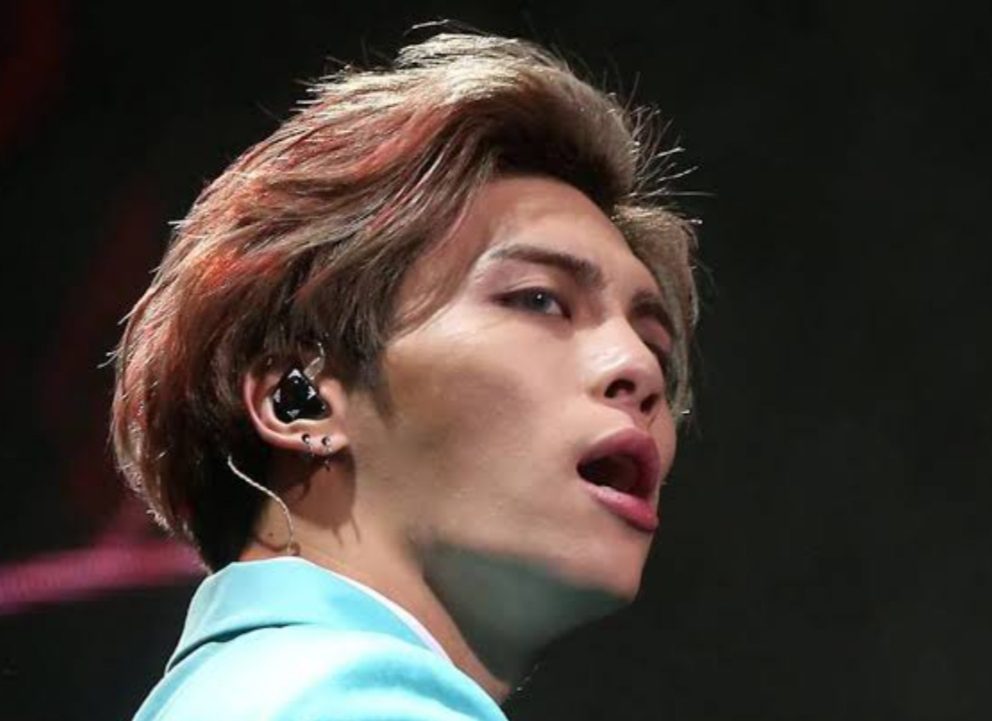 As a solo artist, Jonghyun released several singles. Some of the hit ones are- End of a Day, Your Voice, Lonely, Before Our Spring, Love Belt, Beautiful Tonight, etc. He also penned down some songs like- Before Our Spring, Chocolate, Cocktail, Deja Boo, Dress Up, etc. Working with SHINee, Jonghyun released numerous singles- Love Like Oxygen, Ring Ding Dong, Everybody, New, Don’t Call Me, Dazzling Girl, Boys Meet U, Winter Wonderland, Your Number, etc.

Talking about his achievements, Jonghyun had been the recipient of several accolades throughout his career. He had won Gaon Chart Music Awards, Golden Disc Awards, Soompi Awards, etc. 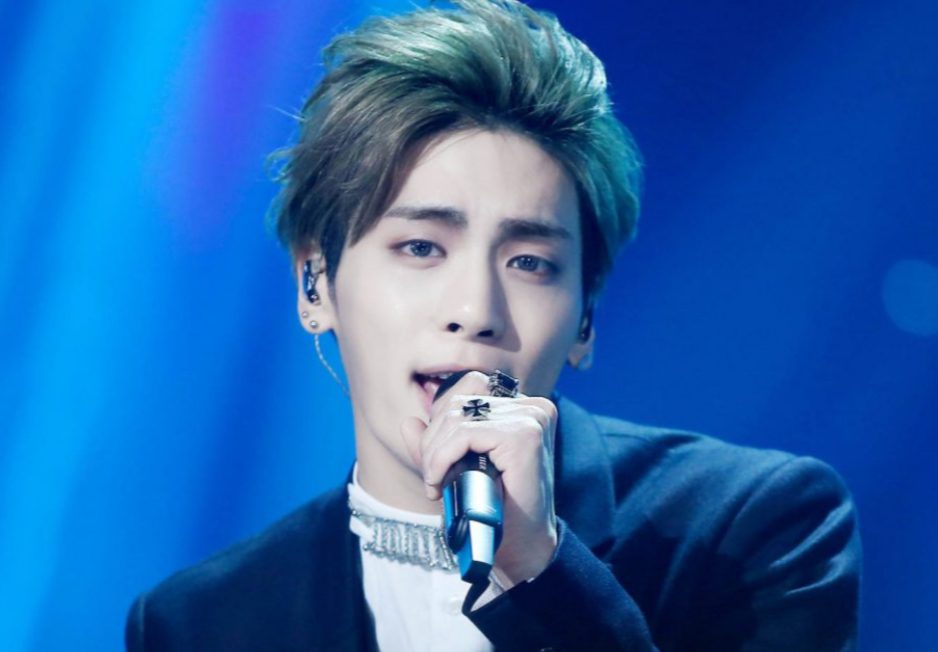 Reason Behind His Death

Jonghyun died by committing suicide by in taking carbon monoxide poison. The major reason behind such an attempt was him being under extreme pressure as a Kpop idol in the country. He left a note, and that stated, “I am broken from inside. The depression that had been slowly eating me up finally devoured me, and I couldn’t defeat it.” It was on 18 December 2017 when he passed away. Still, Jonghyun is in our hearts!