Another legal K-drama series is nearing its end. The Korean drama series Big Mouth, or Big Mouse, is a story of a lawyer who gets stuck in a serious murder case. Directed by Oh Chung Hwan and Bae Hyun Jin and written by Kim Ha Ram, the series premiered this year on 29th July. Park Chang Ho, played by Lee Jong Suk, was called the “Big Mouth” in his school and since then, the name has stuck with him. He was known for making big promises but never stuck to his words, hence the name. He grew up to be a lawyer but could not be as successful. Later he was wrongfully painted as the notorious swindler “Big Mouse.”

Go Mi Ho, played by Im Yoon Ah, is Park Chang Ho’s wife who is a nurse. She is characterized as a headstrong woman who will eventually help her husband to prove his innocence. Besides Go Mi Ho and Park Chang Ho, Kim Joo Hun’s role as the mayor of Choi Do Ha is also important. The hardboiled crime drama is distributed by MBC and Disney+.

Also read: Big Mouth Cast: Who Are In The Noir-Legal Korean Drama?

This is not the first time a loving wife has come to the aid of a wrongfully accused. The trope of “mistaken identity,” where the main lead character is mistaken to be an evil character, is not new either. But it has still kept the viewers on the edge of their seats.

With this series, the actor of Park Chang Ho, Lee Jong Suk, has returned to acting in dramas after he played in the 2019 series “Romance is a Bonus Book.” After going a few scenes into the series, if you have seen Chang Ho’s wife Go Mi Ho, you must have recognized the familiar face. The character of Mi Ho is played by Im Yoon Ah or Yoona, a member of the popular girl group Girl’s Generation.

Park Chang Ho is the Big Mouth who makes exaggerated promises but never acts on them. He loses case after case with only a 10% success rate. Once, he gets a case about a scam that he’s also a victim of, yet he loses it. That loss marked a new low in his life. Later the mayor Choi Do Ha offers him a murder case which he thinks would finally turn his life around. However, it got messier over time.

Once, he got into an accident while driving and had to be admitted to a hospital, where he got arrested for alleged drug use. The next thing he knew, he was perceived as the notorious Big Mouse, and his life spiraled down. Besides the dark themes of hardboiled crime, corruption, and drug use, it also uses light-hearted moments justly. Besides the perfect chemistry between Chang Ho and Go Mi Ho, Chang Ho’s dynamic with his father-in-law is hilarious. But the most loved character in this series might be Go Mi Ho.

The drama is nearing its end. So far, the series hasn’t got many complaints, but fans are worried if it will be wrapped neatly or in bits and pieces. The question keeps returning, will the season finale do justice to the series? 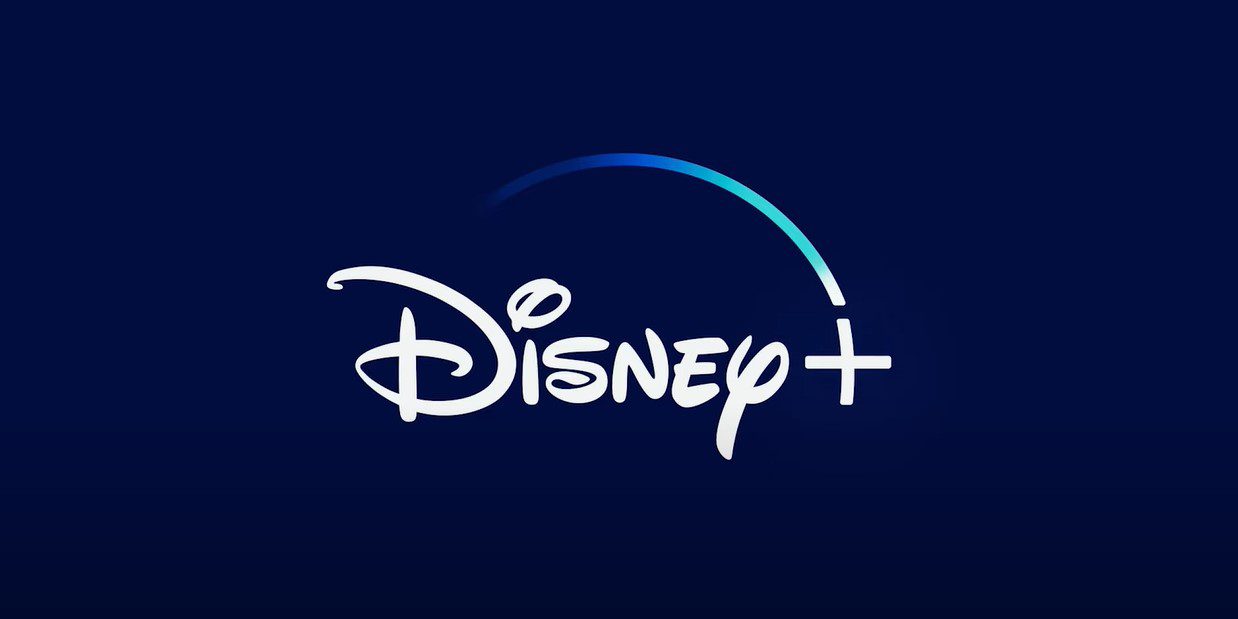 So far, Big Mouth is supposed to have only 16 episodes. If the series ends on the 16th episode, then the finale would be released on 17th September 2022, Saturday.

How to Watch Big Mouth?

To know what happens at the end of the series and if Chang Ho finally gets his big break in his career, it will be airing on MBC TV and Disney+.

Also read: In The Dark Season 4 Episode 13 Release Date: Please Shine Down on Me