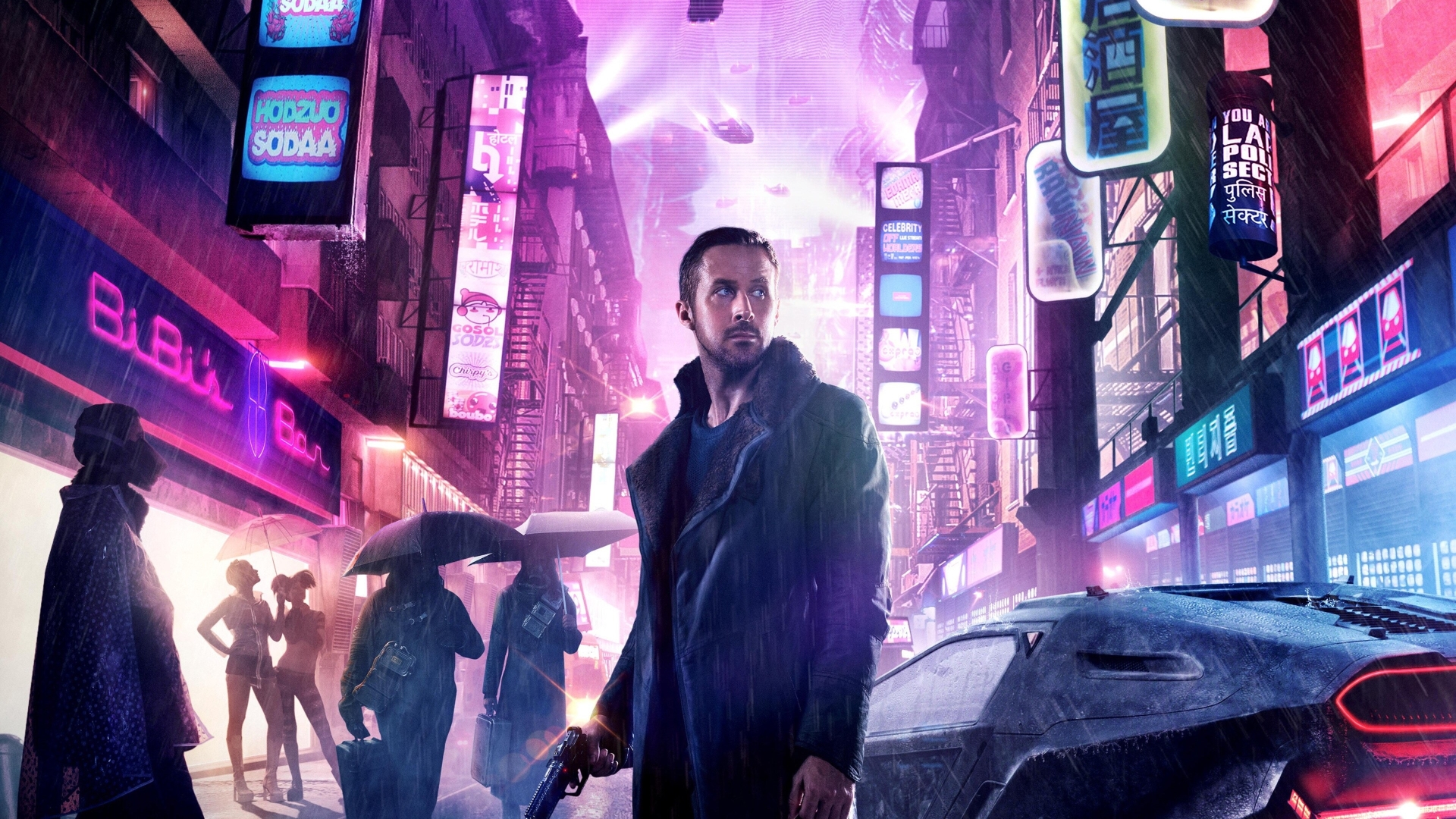 Science fiction or generally Sci-fi are those types of films that contain elements of futuristic technology, spacecraft, robots, cyborgs, interstellar travel, or other technologies. These films can also tackle with geo and political issues of the future, including the politics of the future. They have broad sub-genres, some are cyberpunk, post-apocalyptic, space opera, time travel, alternate setting, etc. some of the films are impossible to get it out of our head like Matrix and Inception.

Best sci-fi films of the 2010s all are in random order.

Blade Runner 2049, directed by Denis Villeneuve and can arguably be called the best sequel film of all time. It serves as the follow up to Blade Runner which was released way back in 1982, which has inspired other films especially sci-fi films, and considered to be a cult classic. This film was not a box office bomb but is a classic film and was way ahead of its time like its predecessor which was also flopped at the box office. It is a visual treat and also got nominated at the Oscars but failed to get any in VFX and cinematography category.

The Plot – Set thirty years after the original Blade Runner, Gosling plays K, a Nexus-9 replicant who also is a blade runner like Harrison from the previous film, uncovers a secret that threatens to destabilize society and the course of its human civilization.

Inception was released in 2010 and considered as a mindf**k film which leads us to think about the film more and more, Christopher Nolan writes and directs this film and is one of the best works of him. It has a wide star cast that includes Leo Dicaprio, Ellen Page, Cillian Murphy, Tom Hardy, Dileep Rao, Ken Watanabe, Joseph Gordon-Levitt, Marion Cotillard, Tom Berenger, and Michael Caine. It has four academy awards under its name, including VFX, sound editing, etc. It is a visual treat, and the story serves as a major plus point in its success.

The Plot – Dom is an expert thief who steals information by infiltrating the subconscious of his targets. he’s offered a chance to possess his criminal history erased as payment for the implantation of another person’s idea into a target’s subconscious.

Arrival is another gem from Denis Villeneuve, and stars Amy Adams who is certainly most underrated actor working in the film right now, she has numerous acclaimed performances but failed to get any big awards. The film relies on story and direction rather than cheesy sci-fi effects and action and also made out to certain best of sci-fi films list of all-time publishes by various sources. It was nominated for various awards including Grammy for its score, the film remained underappreciated in major award show.

The Plot – The film follows a linguist enlisted by the United States Army to discover how to communicate with extraterrestrial aliens who have arrived on Earth before tensions lead to war.

Gravity is a film based in space directed by Alfonso Cuarón, known for directing various films across many languages. Cuarón believes that his film is a woman in space rather than a sci-fi film, he said it sarcastically. The film has a star-studded cast which includes George Clooney and Sandra Bullock as two astronauts. It was nominated for various Academy Awards winning 7 awards at the show, including best director. It was first screened at Venice Film Festival and late gets its American premiere later on.

The Plot – Clooney and Bullock portray two American astronauts who are stranded in space after the mid-orbit destruction of their Space Shuttle and attempt to return to Earth.

it is a film in the mad max film franchise, which was released in 2015 and is directed by George Miller, the film won 6 academy awards. It is kind of soft reboot of the fan favourite franchise, a sequel was said to be in works but there is a money related issue going on with the distributor and the production house so the production is not moving further. It also has a four-issue limited comic book series which serves as a prequel to the film explaining to us about the characters from the film.

The Plot – In a post-apocalyptic wasteland, Max, a drifter, and survivor, unwillingly joins Imperator Furiosa, a rebel warrior, in a quest to overthrow a tyrant who controls the land’s water supply.