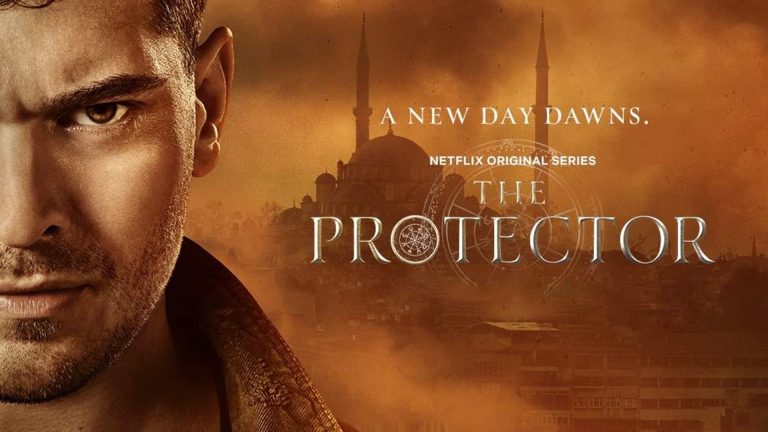 The Protector Season 4 Cast: Here’s Who Will Be Joining This Season!

The famous show that hails from Turkey, a Netflix original show ” The Protector,” has been a favorite right from the day it premiered! It is, in fact, the first original show from Turkey and has done wonders for Netflix so far, having completed three seasons already. Let’s see what season 4 has in store for us now! Here’s all you need to know about “The Protector.”

When young shopkeeper Hakan finds out he is part of an ancient order; his life takes a complete turn as he must now adhere to his duties and protect Istanbul from any perceived threats. This makes the title quite appropriate; it seems! We are witness to his adoptive father’s murder, but in a twist of faith, he finds out that his biological father is part of the order. Initially, Hakan seems to struggle with his duties, but eventually, his talismanic keepsake helps him with his fears in moving forward.

With fans excited about season 4 of the popular Netflix series ” The Protector,” there seem to be no updates as such on the topic. The ongoing coronavirus pandemic has definitely slowed down the release as it is not possible to shoot the show currently. However, it may come as a relief that Season 4 was announced when season 3 released! So, there is not much debate on whether it will be renewed or not, but as for a date, there is no official date as yet.

The cast of “The Protector Season 4” includes:

We will be adding more cast of The Protector Season 4 as soon as it is revealed. The directors of the series are Binnur Karaevli and Can Evrenol, and the writer is also Binnur Karaevli!

We have The Protector season 3 trailer for those that wish to get a gist of the show. It is sure to keep one cued to their seat with its comedy, drama, action, and adventure-packed narrative all in one!

When is The Protector Season 4 release date?

The Protector Season 4 will be released sometime around April 2021. We will share more details once we receive it.