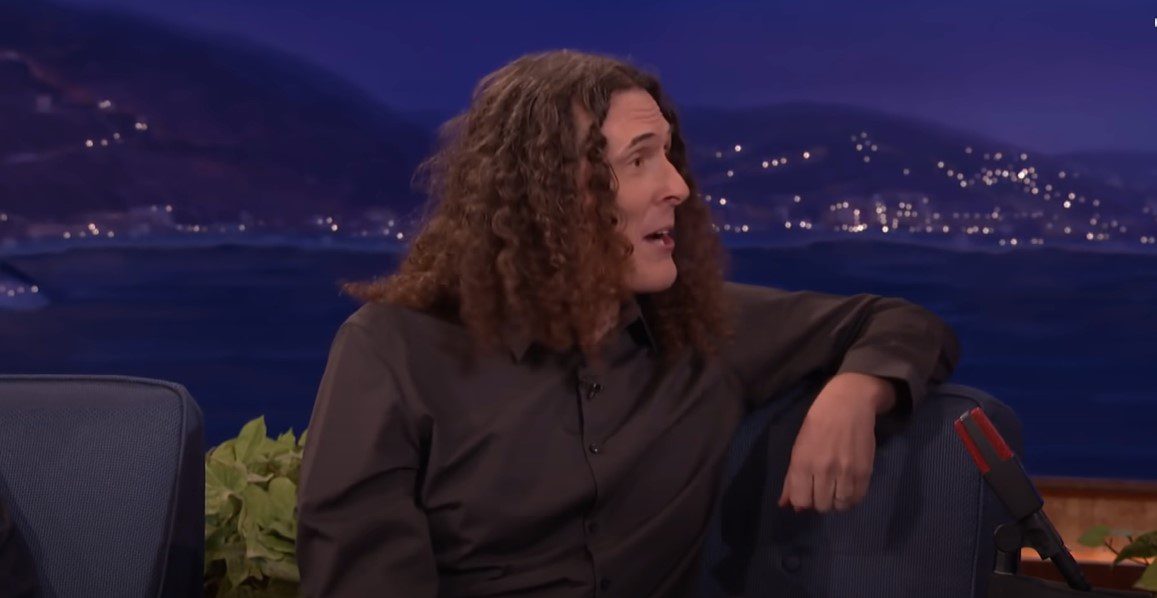 Still from an interview of Weird Al Yankovic

There are all different types and genres of singers out there with excellent voices. But only a few musicians are able to mix both comedy and melody into a single mix and produce a song that is loved by people of all generations. Weird Al Yankovic is one such artist. In his career, he has made numerous albums and songs that are loved and appreciated by all.

When Weird Al Yankovic was 16 years old, Dr. Demento broadcasted his cassette recordings of a number of parody songs, which established his career. He also began to play the accordion at neighborhood coffee shops, performing tunes like the theme from 2001: A Space Odyssey. This is where his journey to becoming a well-known musician started.

Who is Weird Al Yankovic

Alfred Matthew Yankovic, better known by his stage name “Weird Al” Yankovic, is well known for his funny songs that poke fun at modern culture and frequently mimic certain songs by current musical performers. Additionally, he performs polka medleys of various well-known songs, the majority of which contain his distinctive accordion, as well as original music that is stylistic pastiches of the compositions of other artists. 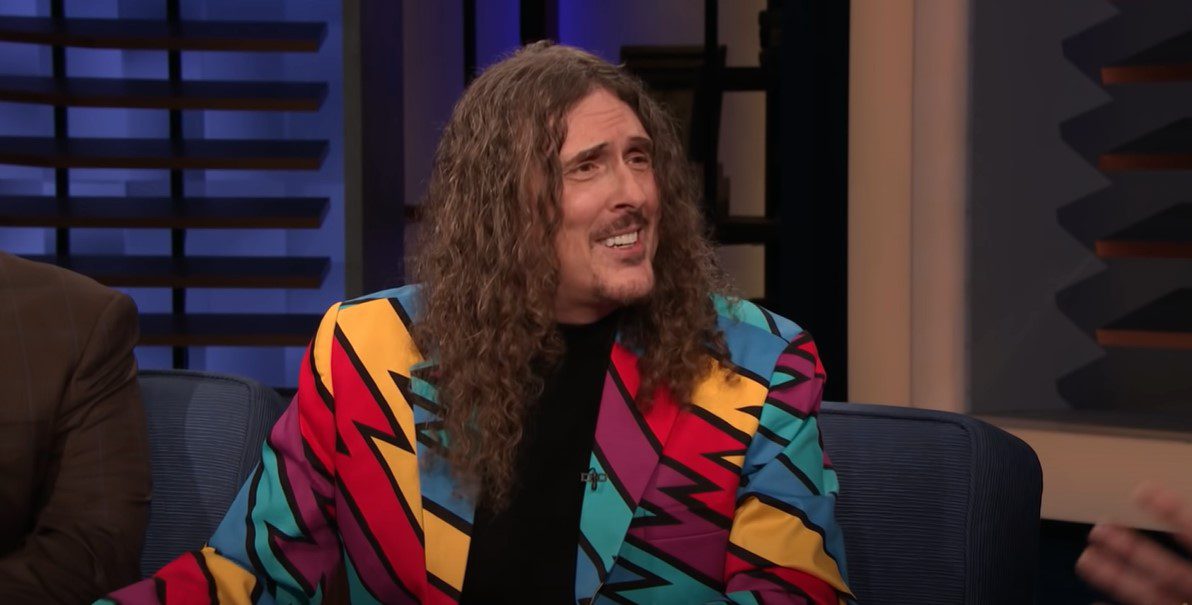 Who is Weird Al Yankovic

Yankovic has sold well over 12 million copies, created well over 150 satire and albums, and delivered more than 1,000 musical concerts since his first comedic song debuted in 1976. His efforts have netted him four gold albums and six platinum records in the United States, as well as five Grammy Awards and another 11 nominations. In 2006, after 30 years into his career, he released both his first top ten Billboard record titled Straight Outta Lynwood and song (“White & Nerdy”). Mandatory Fun, his most recent album, topped the charts in its first week, becoming his first number one album. 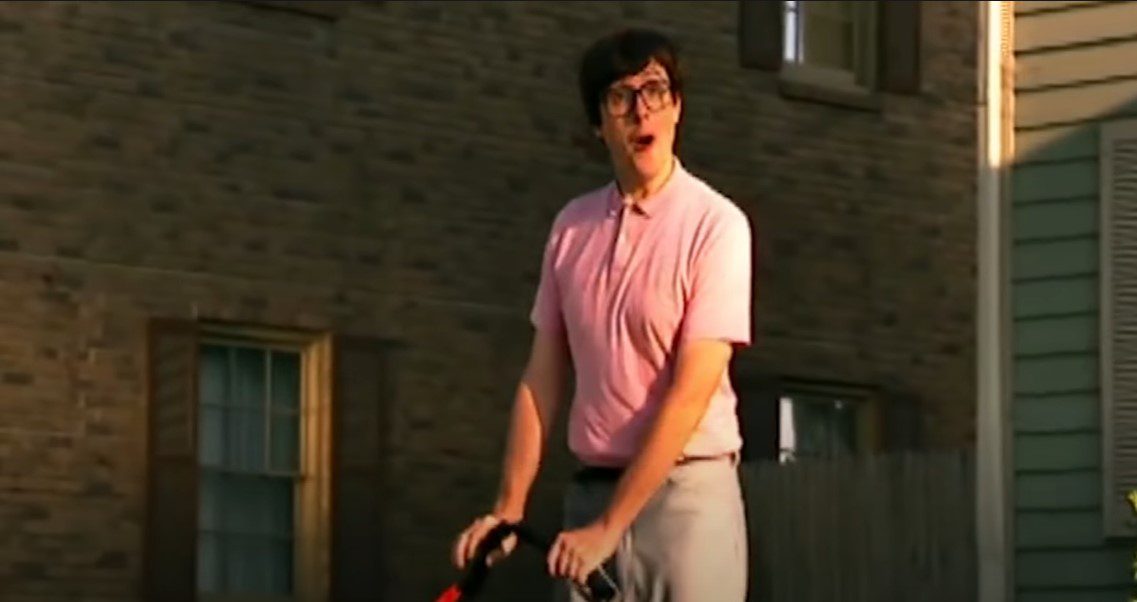 Still from a music video of Weird Al Yankovic

He released his fourteenth studio album in 2014, titled “Mandatory Fun,” which climbed to the top of the “Billboard Top 200” rankings. The comedy album made history by being the first to peak at number one. He became the third artist, behind Madonna and Michael Jackson, to have a “Top 40” hit since the 1980s when the album’s song “Word Crimes” earned him his fourth “Top 40” single. He published a tune in 2018 called “The Hamilton Polka,” a medley that was influenced by the show “Hamilton.” The tune is the first polka to appear on the “Billboard Sales Chart.”

Weird Al Yankovic is both productive and adaptable. “Weird Al Yankovic,” the finest American vocalist in the world, with a fortune of $20 million. He has achieved platinum status with six of his albums. In particular, Yankovic is well-known for his humorous music videos, which he produces and uploads on YouTube. Speaking of his possessions, Al spent $2 million in 2001 to purchase a 7,000-square-foot mansion in the Hills of Hollywood. Similar surrounding homes have recently sold for about $7-9 million.