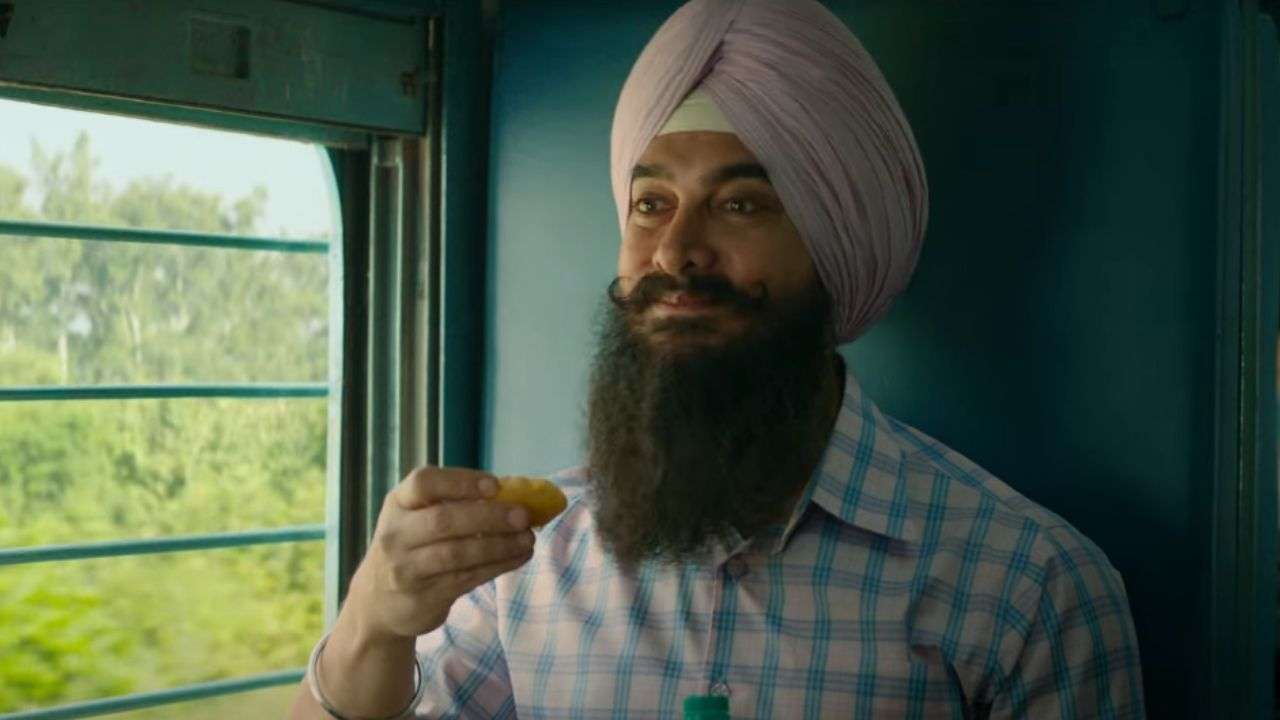 There is quite something about a movie failing before even being released. Lal Singh Chadha is a spiritual remake of Forrest Grump, and the movie has been smeared by the people due to the actors’ past statements. Aamir Khan hasn’t been on the silver screen for about five years, but he hasn’t exactly been sitting idle these past years. He, with many actors, is working on Lal Singh Chadha and the movie has quite a hiccup on its path.

First, it took almost a decade for acquiring the rights to make the Indian remake of Forrest Grump, and then the story took over another decade. And when the movie was ready to take off for shooting, the Covid hit, hampering the production of the movie. And now that the movie is close to release, it hits the latest hurdle, the rage of Twitterati and the people wanting to Boycott the movie. 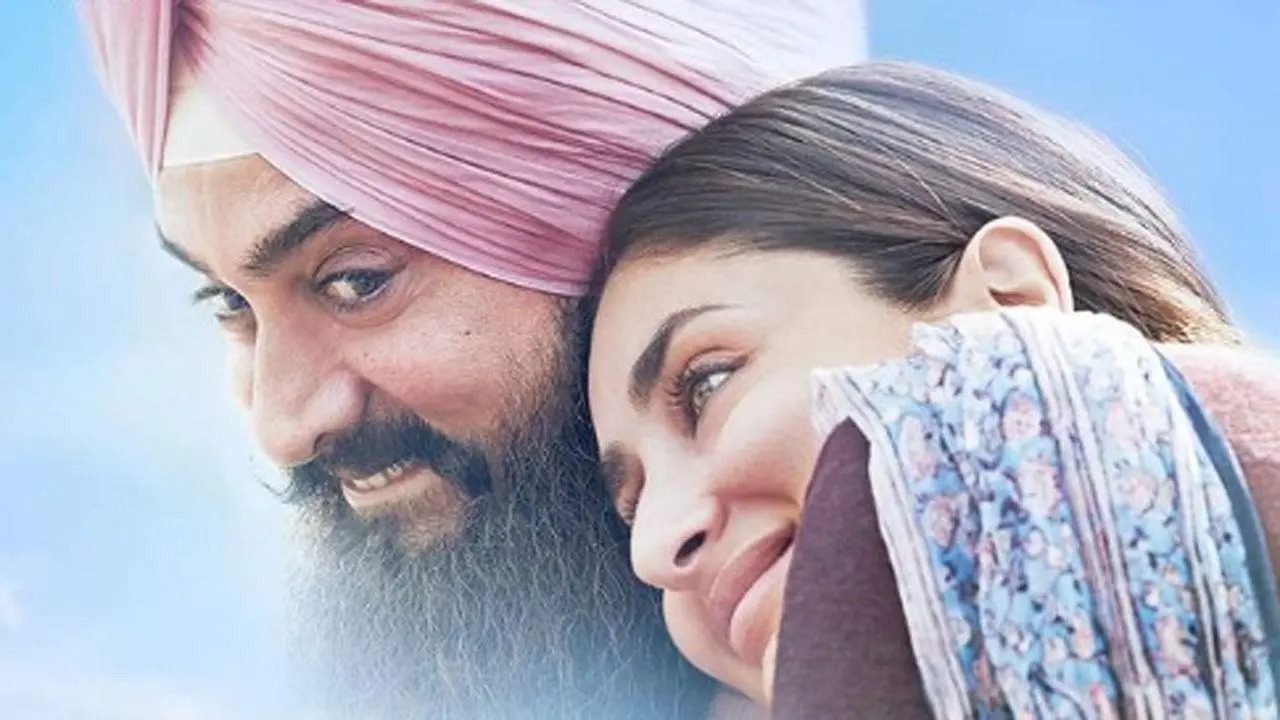 Aamir Khan and Kareena Kapoor will be together a long time after their hit 3 Idiots. But their new film is facing backlash due to the statements they made in the past. Aamir Khan cited this in the past about wasting milk on Shiv ling and using the money to feed poor children instead. Though, there has been no conclusive proof of him saying that. As for Kareena Kapoor, her old claim regarding Nepotism has been airing ever since #boycottlaalsinghchaddha.

In a past interview, she got upset on the matter and said in anger, “don’t watch out movies, nobody has forced you.” She then say ‘aap aarhe hon aa movie dekhne mat aao.’ This has raged fans since. And on the topic of Nepotism, Aamir Khan has also said something similar. Earlier, he stated he wanted his son to play the role of Lal Singh Chadha in the film. This could be the reason the topic of Nepotism has blazed.