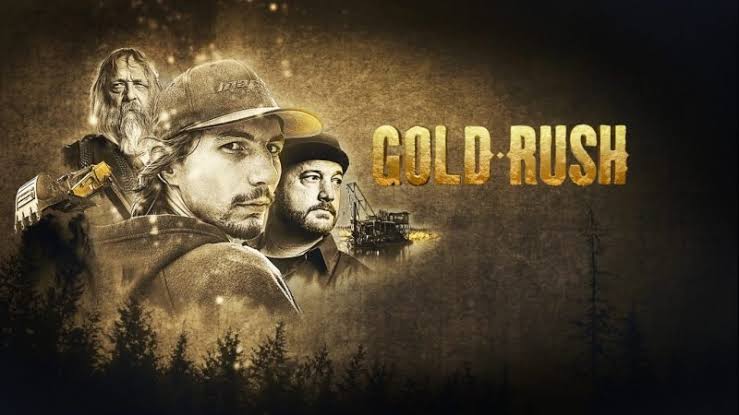 The tenth season of Gold Rush is back again to deliver its 20th episode next week on Friday titled, ‘Rally in the Valley’ on the Discovery channel. In the previous article, we talked about the release date, time, platform, spoilers and everything we know about Gold Rush season 10 episode 19, titled, ‘Bring in the Big Guns’ released on February 21, 2020, and we will be doing the same for the 20th episode. The ten season-long show had premiered its first episode of the first season on December 3, 2010, and since then has become a household name for the people who watch it regularly. The article contains spoilers, so proceed with the utmost care and at your own responsibility.

The tenth installment of the American reality and documentary television series, Gold Rush, narrated by Paul Christie, will premiere it’s 20th episode on Friday, February 28, 2020, at 8 p.m ET on Discovery Channel. The finale episode is scheduled to be aired on March 6, 2020.

The show has not yet released any promo video for the upcoming episode.

You can also stream the episodes on Fubo TV, YouTube, and on Sling TV. The show can be watched at unofficial sites as well, but we will advise you not to use them because they, in no way, benefit the makers of the show.

Here is a small clip about the show twitted last day,

It's time to turbo charge this mining operation. Get ready for a full night of gold.

What is Gold Rush Season 10 about?

Season 10 marking a decade of digging and mining, with all-new rewards and exciting challenges, star Parker Schnabel, Tony Beets, and Rick Ness as leads. The show centers around miners who take massive gambles to turn rich at one go, for if they succeed, it will give them a multimillion-dollar payday but will make them bankrupt them if they fail. This time, they have shifted the entire operation to the mountains above the historic mining town of Keno City in the Yukon, Canada. The season has a runtime of 60 minutes per episode and has first aired on October 11, 2019.