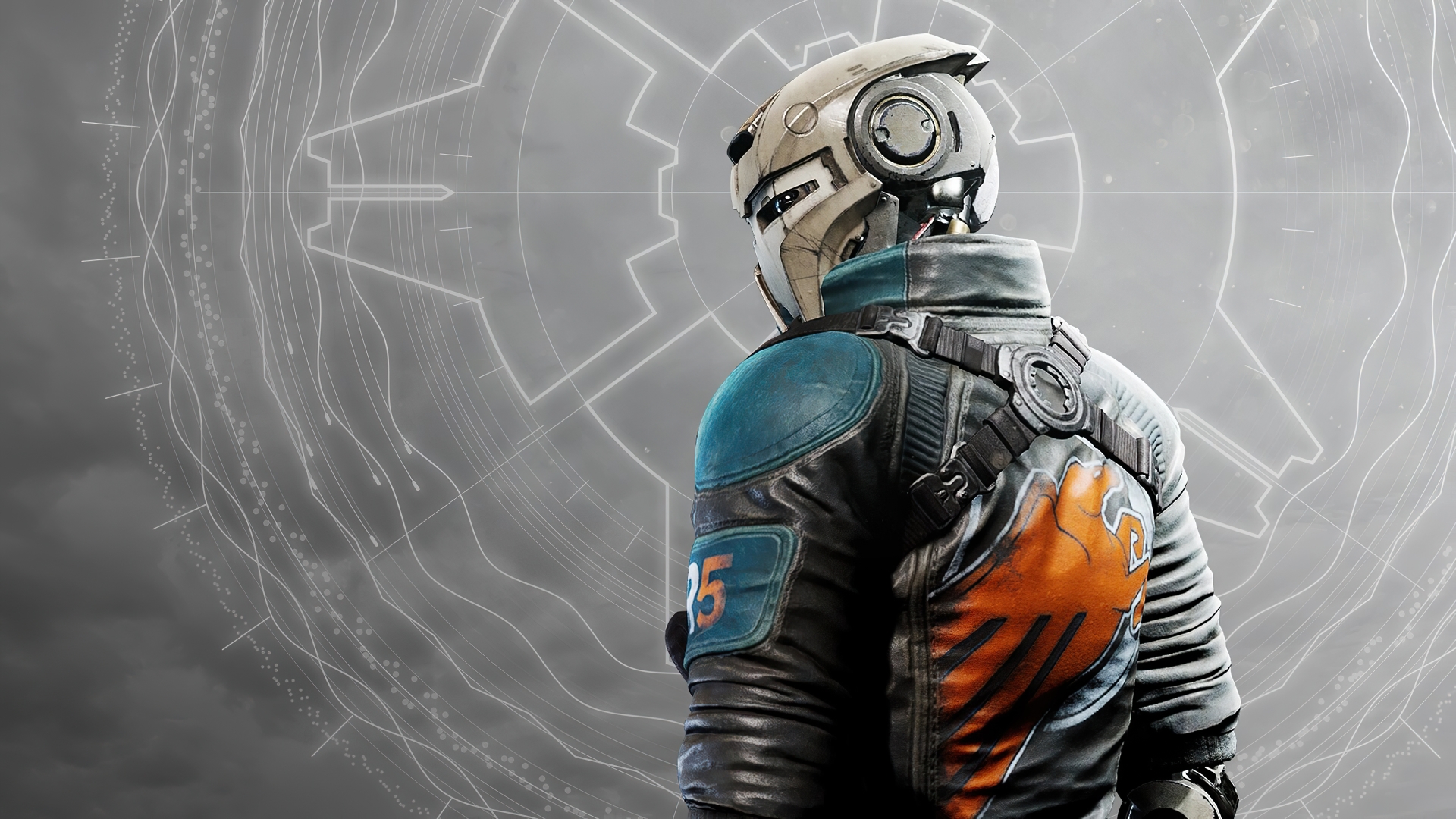 So, in this article, we are gonna talk about the best games releasing in June 2020 including pc, Xbox, Nintendo, and Playstation. Two of the most talked-about games which are getting the hype from months are Valorant and The Last Of Us 2.

Valorant just released on June 2, is a first-person 5v5 shooter multiplayer game. When Riot Games (known for developing League Of Legends) announced that they were developing a new game. For more than 3 months the game was in closed beta as the developers were not taking any chance before its release. It can be best defines as a crossover between skill-based combat of Counter-Strike and hero/Character based abilities of Apex legends or OverWatch.This game has minimalistic and flat design based graphics that look for on the animated side and this game can even run efficiently on some low end pcs. 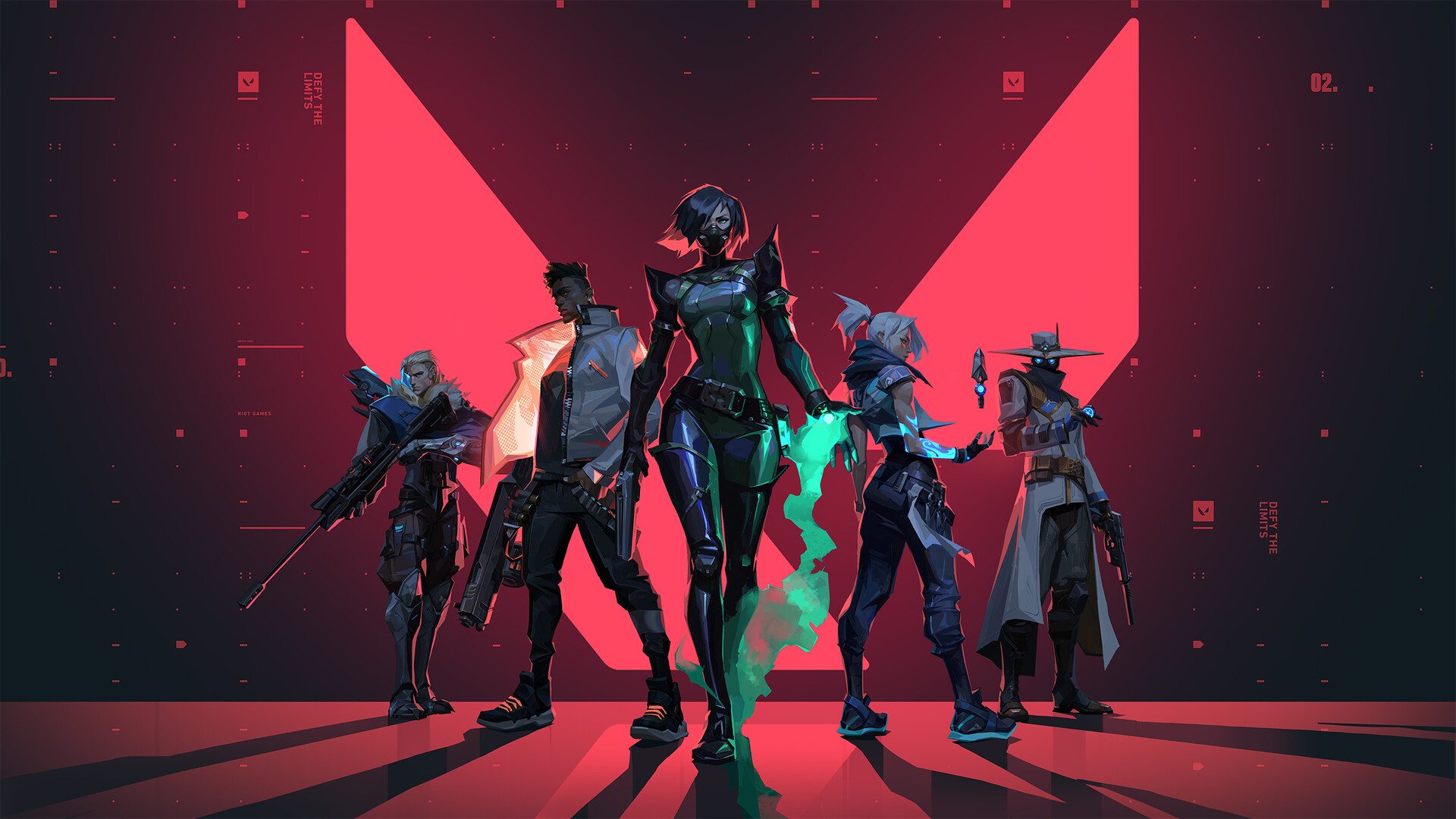 This one of the most talked-about games of this year besides Cyberpunk 2077 which was earlier slated to release in April but later shifted for late September release. This game remains a part of the games that are available for PS only and fans of PC games wanted a port to PC also. Finally, after a long time, the second installment of this hit game is gonna release and will be available to play on PS from June 19. This latest installment will take place 5 years after the first game, it follows Ellie in a dangerous quest for revenge after his life was shattered by a violent event and disturbed her peaceful life in Jackson, Wyoming. Ellie takes the mantle of the protagonist in this game which is a gritty and adventurous journey based on close combat, stealth and some gunslinging 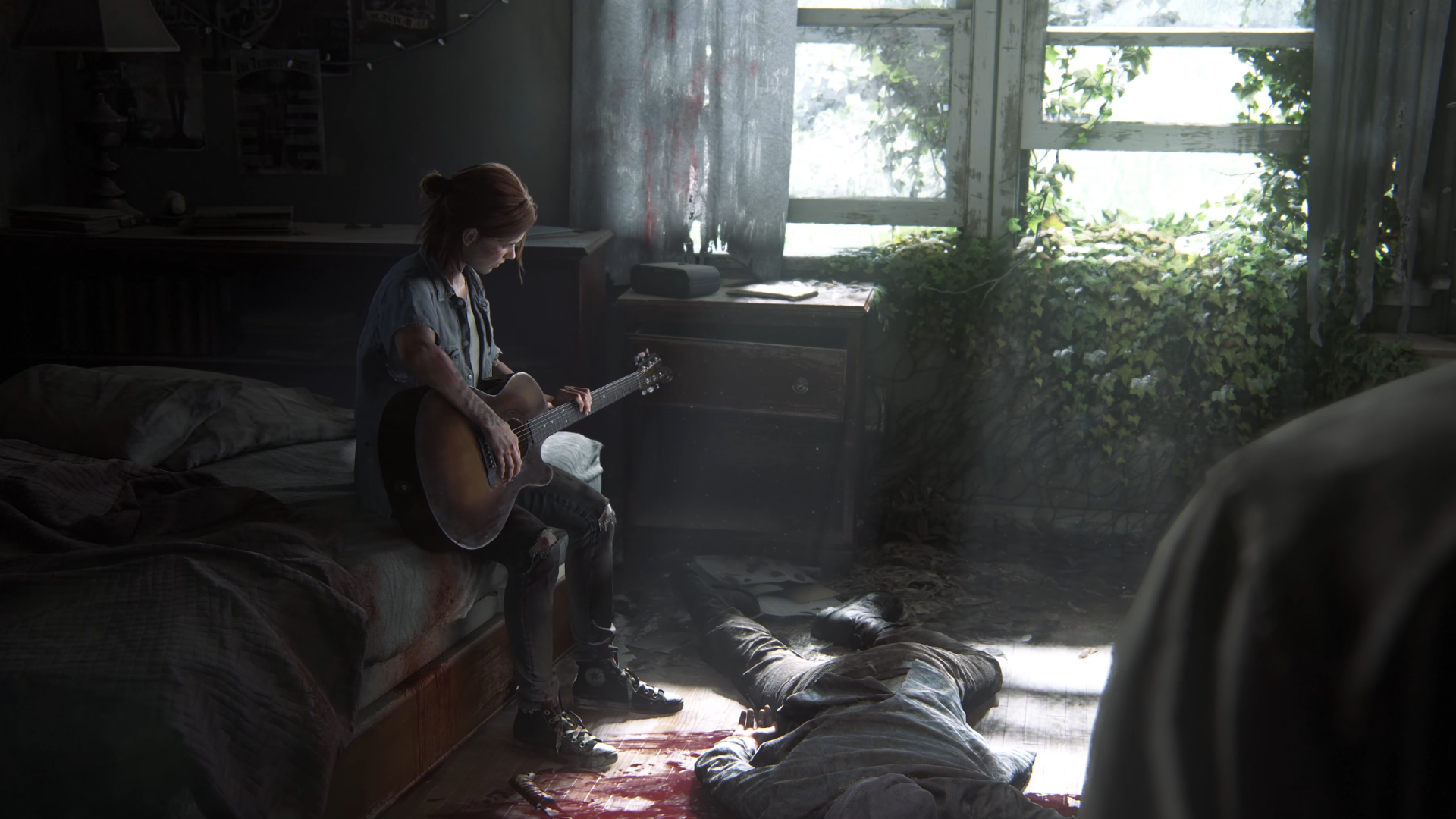 Ellie from The Last of Us

The game when it first hin in 2014 on consoles and pc has a slow started but now have a loyal fan base which is growing rapidly. Now it has become one of the most popular MMOs available on the internet. Greymoor is the last part that will see players return to the land of Skyrim over 1000 years before the events of The Elder Scrolls V. It is clear as a glass that Zinimax is doing everything to support Elder Scrolls Online for the foreseeable future, making it a great time to jump into this popular free-to-play MMO. 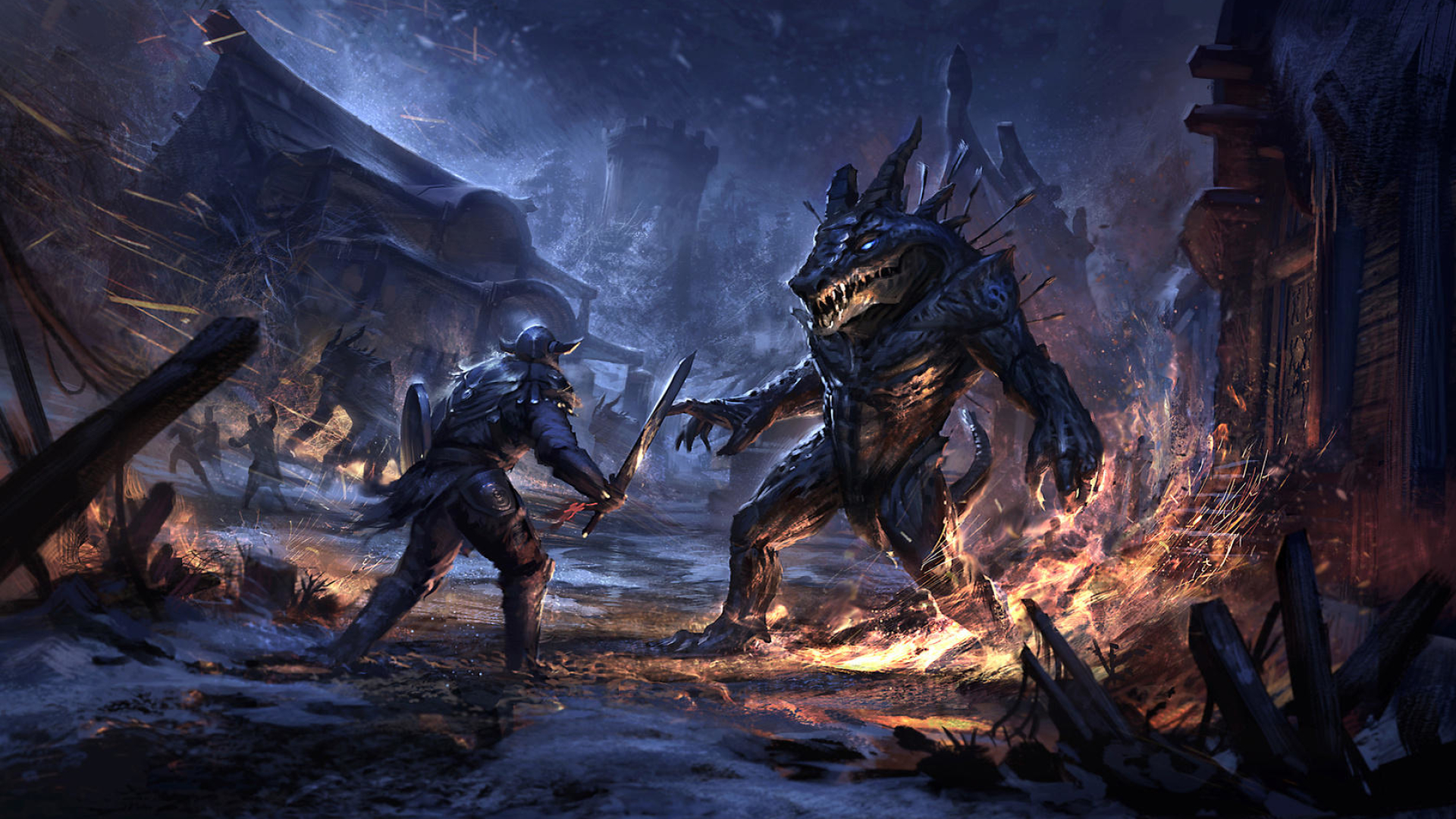 Artwork from The Elder Scrolls Online

Desperados III is the long-awaited prequel to the beloved classic Desperados: Wanted Dead or Alive, last released in 2007. It is a real-time tactics video game developed by Mimimi Games and published by THQ Nordic. It will hit Microsoft Windows, PlayStation 4 and Xbox One. on June 19. In this game, John Cooper is our protagonist and will be joined by Kate, Hitman Doc McCoy, Hector, and Isabelle, a mysterious lady from New Orleans on a quest filled with adventure and hardcore tactical stealth set in the Wild West. 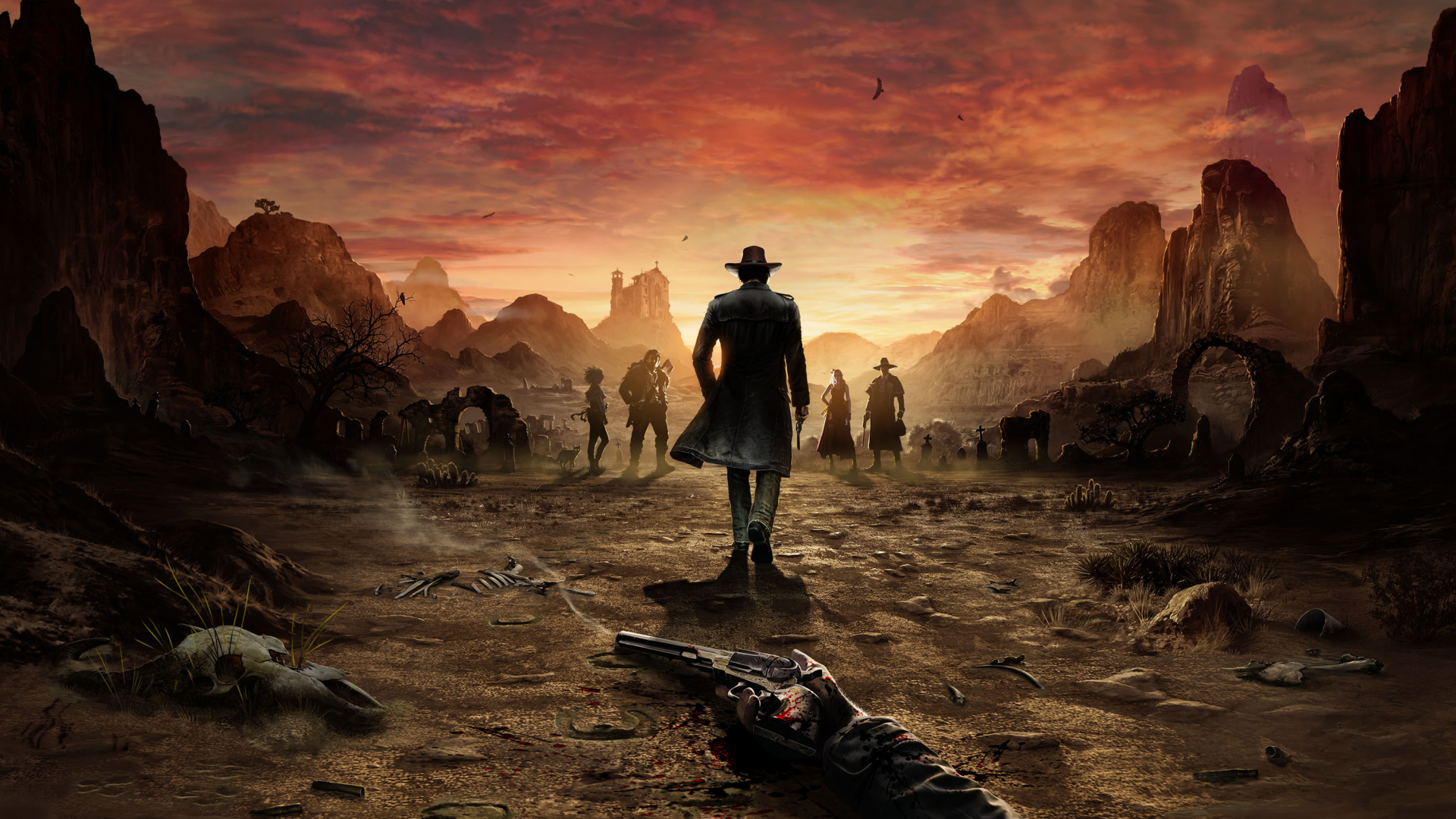 It is the newest game from the Halo co-creator Marcus Lehto and the debut game for his studio V1 Interactive. Disintegration is unique in its own way as a first-person shooting game that is set in a dystopian future. Players play as Romer Shoal, a cyborg who is a leader of outlaws and are running from an anti-human organization known as the Rayonne. 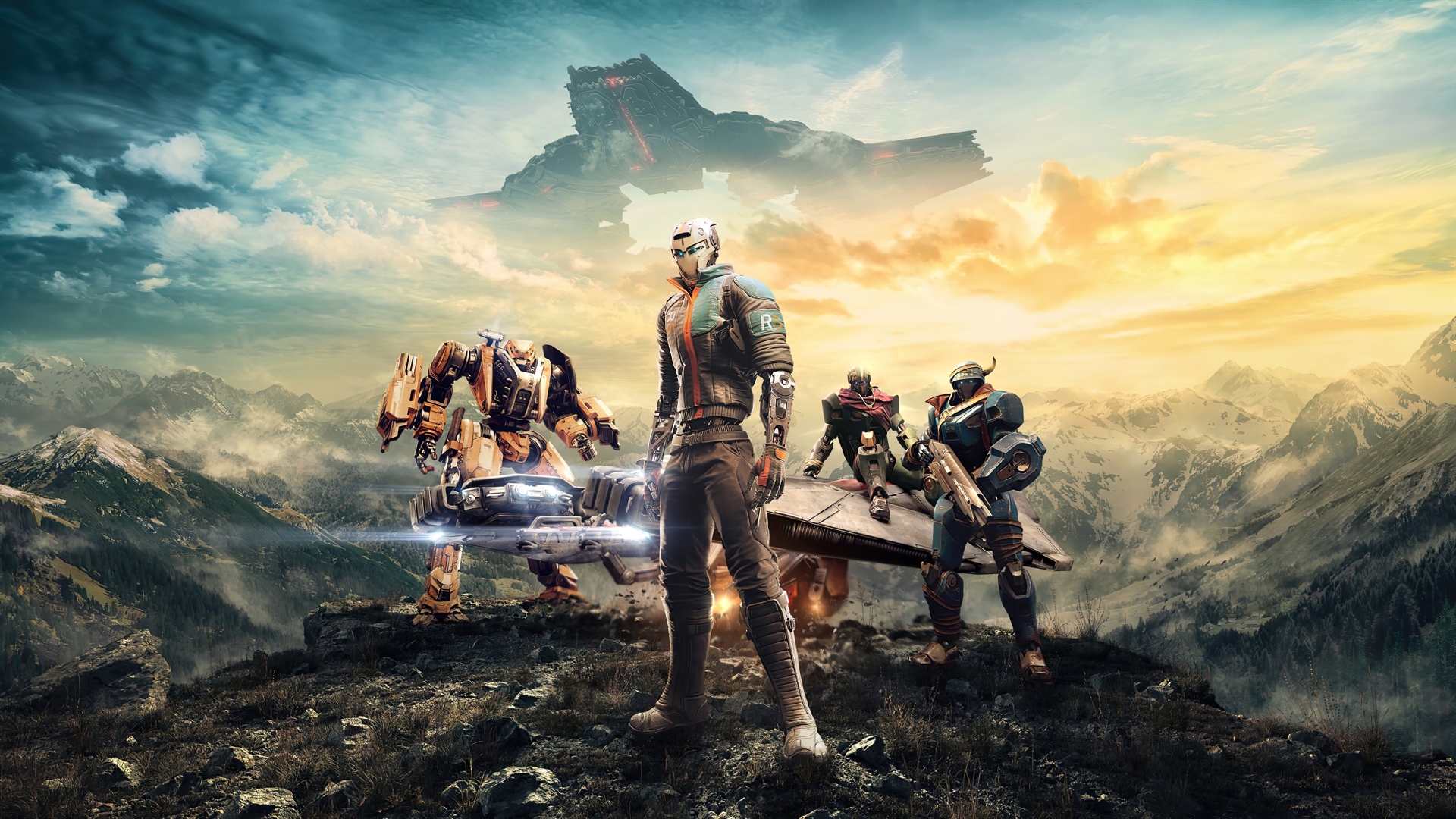