Start the engines and start the fires because “Top Gun 2” is here. “Top Gun: Maverick” has finally been released after years of development and postponements in the release date, fulfilling a long-promised dream of Tom Cruise. He was determined to reprise the role that propelled him to stardom. Although the late Tony Scott is regrettably not at the helm this time, Cruise is teaming up with some well-known actors: his “Oblivion” director Joseph Kosinski.

And his “Mission: Impossible” and “Jack Reacher” co-star Christopher McQuarrie are co-writers and producers. What are the viewing options for the sequel, which is garnering overwhelmingly positive reviews and is expected to have a huge box office weekend? How to watch “Top Gun: Maverick” is given here. 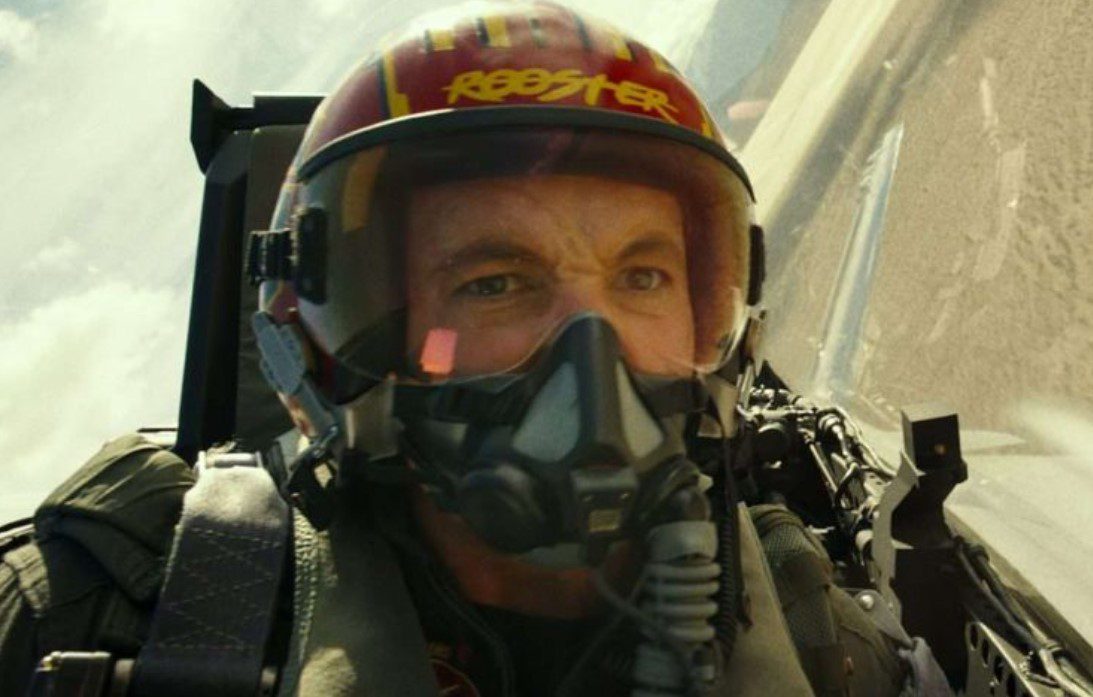 What Is Top Gun: Maverick All About?

The events of the first movie’s sequel pick up in real-time, decades later, when Cruise’s Maverick is hired to mentor a fresh batch of aspiring pilots. Maverick, who has always been a hot shot, still causes a lot of controversies and crosses paths with some old friends.

You don’t have to stay after the credits start rolling because Top Gun 2 doesn’t have an end-credits scene.

You have a few options for watching the original Top Gun film or watching it again before seeing the follow-up. You can watch Top Gun for free on either Netflix or Paramount Plus if you currently subscribe to one of those services. You can still rent or buy the movie on Apple TV or Amazon if you don’t have access to that streaming service.

The official streaming information for Top Gun: Maverick has not yet been released by Paramount Pictures, and it is not currently possible to watch it online. Top Gun: Maverick will likely make its streaming debut on Paramount Plus rather than Netflix or HBO Max, given that it is a Paramount movie. While the exact release date for the movie has not yet been announced, we know that Top Gun Maverick will be available on video on demand on August 23. So if you want to skip the theater, you can rent it at home at that time.

When Will Top Gun: Maverick Land In Paramount+?

The exact release date of Top Gun: Maverick on streaming services is still up in the air. Although Paramount Plus will likely serve as the film’s only home, it’s not yet known when the still-developing service will begin to stream the film. In keeping with the studio’s other recent projects, Sonic the Hedgehog 2 debuted on Paramount Plus the same day as its VOD release (i.e., three months after its theatrical debut). But Top Gun: Maverick isn’t likely to follow this pattern, given its phenomenal box office success.

Tom Cruise, the movie’s star, has the final say as part of his custom movie deal when Top Gun: Maverick moves to Paramount Plus. However, reports indicate that Paramount is pressuring him to agree to shorten the movie’s 120-day exclusivity window to capitalize on its success (i.e., to drive more subscribers to Paramount Plus). On the other hand, given the outstanding reception to the film, Cruise might advocate for an extension of Top Gun: Maverick’s theatrical release window. Since he firmly believes in the cinematic experience, it isn’t easy to imagine him giving his approval to a plan to bring his special big-screen project to streaming services before it is necessary. 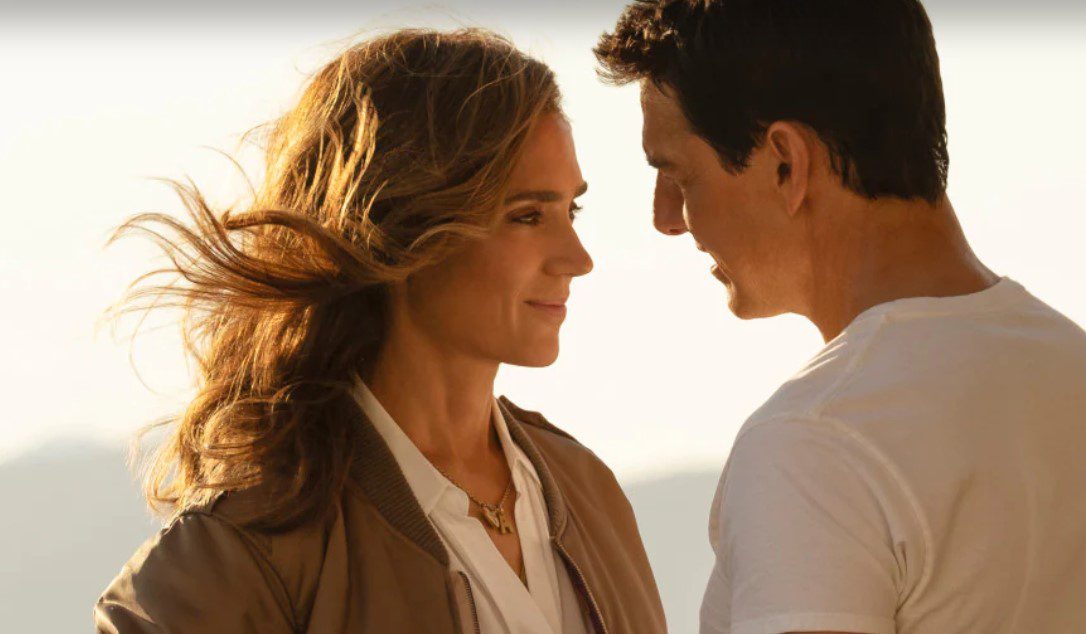 It’s All Up For Grabs

Therefore, we don’t know when Top Gun: Maverick will be available on Paramount Plus. As previously stated, Paramount films have typically been released on streaming services 120 days after their theatrical debuts, but Top Gun: Maverick may arrive sooner, on schedule, later, or at all. When we have more information, we’ll let you know. By the way, Paramount Plus is now accessible more than ever. The service, which first debuted in the US last year, recently made its debut in the UK. A monthly subscription to the service costs $9.99 / £6.99 (or $4.99 in the US for ad-supported viewing).

Also Read: Where Is Next Stop Christmas (2021) Filmed? All The Locations Of The Holiday Movie Revealed