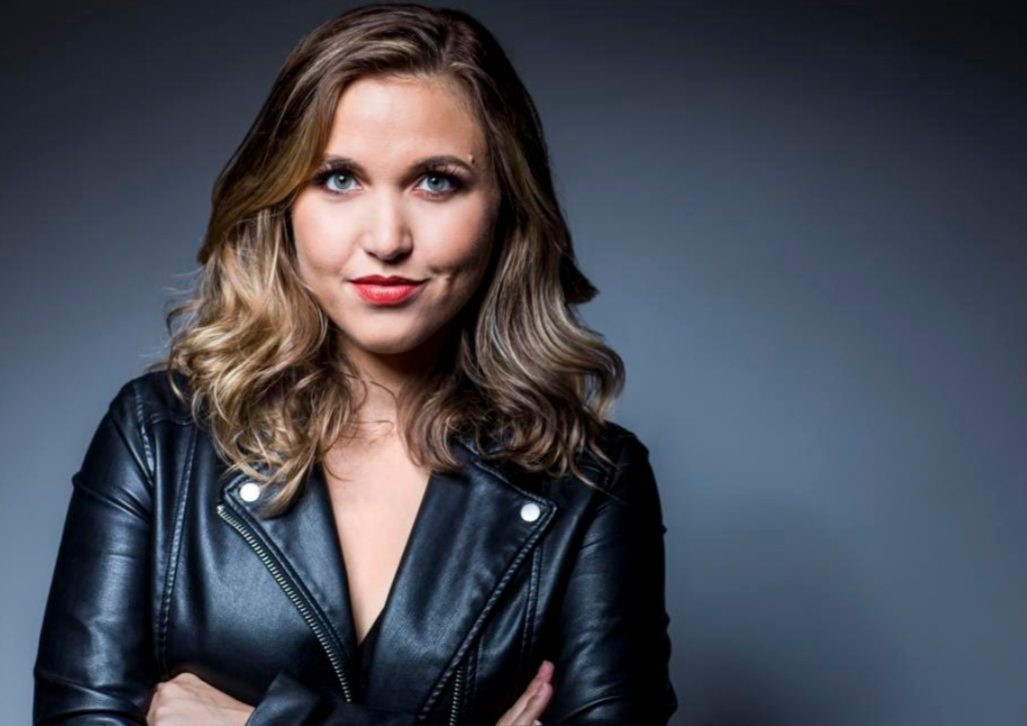 Here, we shall discuss who is Taylor Tomlinson Dating. What do we know about the comedian’s love interest? Starting from the basics, Taylor Elyse Tomlinson has gained massive recognition for her stand-up-specials, Quarter-Life Crisis and Look At You, respectively. These two are made on Netflix. It includes mental health, more precisely depression and bipolar disorder. In 2015, Taylor Tomlinson made it to the Top 10 finalists in Last Comic Standing Season 9. Besides this, she has also made appearances on The Tonight Show. Also, last year, she started her podcast, which goes by the name Sad in the City.

Knowing her versatility in the comedy world, fans are lately curious to learn if someone has romantically made Taylor Tomlinson laugh. Well,  she has always been an opening book when it comes to her personal life. She has made several headlines with her rumored ex-fiance, Sam Morril. That has made the fans wonder about Taylor’s current relationship status. What’s going on between them? Let’s dive into this article to learn who is Taylor Tomlinson Dating.

Also Read: Who is Marty Sheargold’s Partner? Who is the Stand-up Comedian Dating?

Taylor Tomlinson Dating: Who Is He?

Talking about her love interest, Taylor Tomlinson isn’t dating anyone and is possibly single. Moreover, her relationship with Sam Morril is still under question. Neither of them has commented anything about their break-up rumors. So, it is unsure if they are still together. As the lockdown is over, she has gotten herself back to the business, more precisely the stand-up comedy one. She appears to be more focused on her comedy special tours and also podcasts. In the recent days of her life, she hasn’t been spotted out with any new man, whom fans can suspect or is mysterious. Thus, it is very much possible that for now, Taylor is done with romantic involvements and is looking forward to doing great works and making people laugh out loud.

On the other hand, Taylor Tomlinson and Sam Morril’s brief engagement has been lately making several headlines on the internet. In case you aren’t aware, Sam Morril is also a stand-up comedian, who made his breakthrough on Stephan Colbert’s The Colbert Report. He also starred in the television show, Conan. Coming back to their relationship, Taylor Tomlinson has earlier shared that the split of their engagement has led her to suffer from bipolar disorder. As mentioned earlier, nothing much about their current status is known, we wonder if they are still a couple. However, Taylor Tomlinson has always praised Sam Morril, whenever asked. Hoping they are still together and an official announcement from either of them will be highly appreciated. Best Wishes to Taylor Tomlinson and Sam Morril for the upcoming days of their life!

Also Read: ‘ Tom Allen’ Boyfriend: Who is the Comedian Dating?