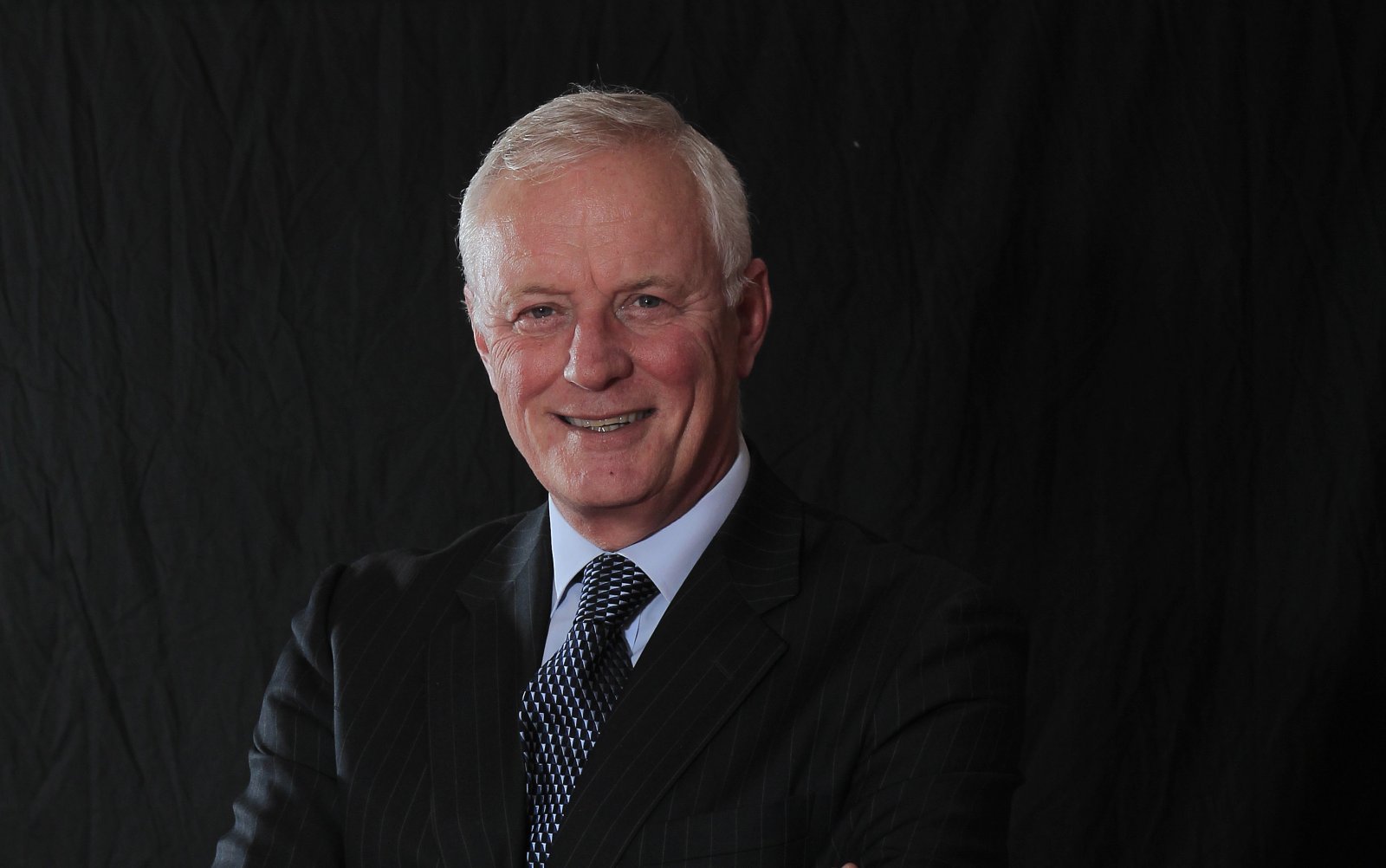 Barry Hearn (Barry Maurice William Hearn) is a sporting events promoter, he was born on 19th June 1948. He is also the founder and chairman of MATCHROOM SPORT, which is a promotion company.

Hearn was born in the year 1948 on 19th June in Dagenham Essex on a council estate, He got his primary education at Buckhurst Hill Country High School. He was a business-minded person from a very young age and, he started many different types of business as a teenager like washing cars to picking up vegetables. 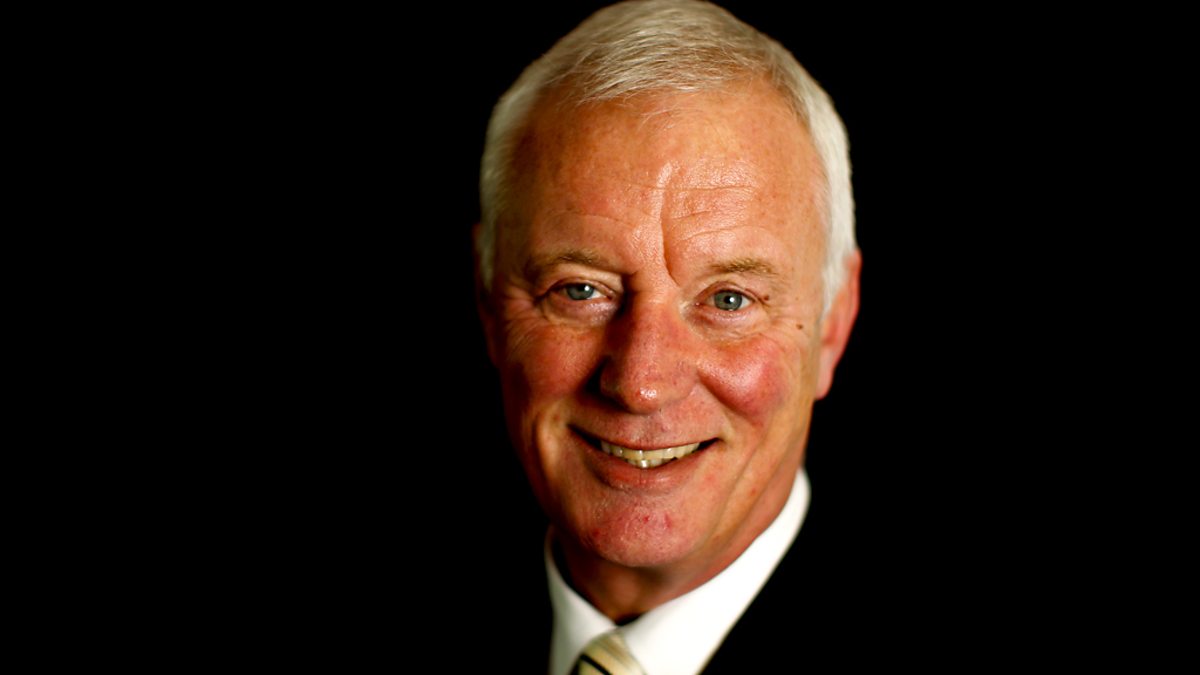 Hearn took over the role of finance director in the company in Kensal Green which was called Deryck Healy Associates in the year 1973 after he completed his education and qualified as an accountant, after that he formed a new company called Kensal House Investments.

He is married to Susan and the couple has two children, the name of the first child is KATIE, and the name of the other is Eddie Hearn. In the early 1990s, he was nearly bankrupt and he also suffered from a heart attack in the year 2002. Later, he recovered from that and he returned to his business and became a multimillionaire.

At the beginning of the 1970s, he was looking for a property investment and he bought a snooker hall in Romford in London. In the same year, BBC began promoting snooker and so many more people wanted to play snooker. Later Hearn and his partner bought Lucania Billards Halls from where he started his carrier of promoting snooker on tv and later began promoting sporting events in the year 1974

In the year 1976, he became manager of steve Davis winner of snooker world championship six times and later in the year 2009 he became chairman of WPBSA, and by the year 2010 he took 51 percent controlling interest in organization’s commercial business which was separated from the regularity body of the organization

in the year 1987, he moved to Boxing, and since then he has promoted many British and Irish boxers including Lennox Lewis and Steve Collins. In the year 2008, he introduced Prizefighter series, which was a knockout tournament in which there were eight boxers featured at that time and now his son is managing his boxing business

Hearn was also chairman of Professional Darts Corporation, and when the world’s leading players left the organization, the sport was divided into two parts and he has also done many futile attempts to buy out the rival body.

He was also the chairman of Leyton Orient from the year 1995 to 2014, he saved the club from the verge financial disaster as before joining the club it was facing several financial problems. in the year 2018, he resigned as the president of the club while expressing disapproval for the new owner of the club.

He is also a well-known fisherman, and he pitched the idea of Fish-O-Mania to sky sports and sold it to them establishing a franchise that is thriving for 19 years. 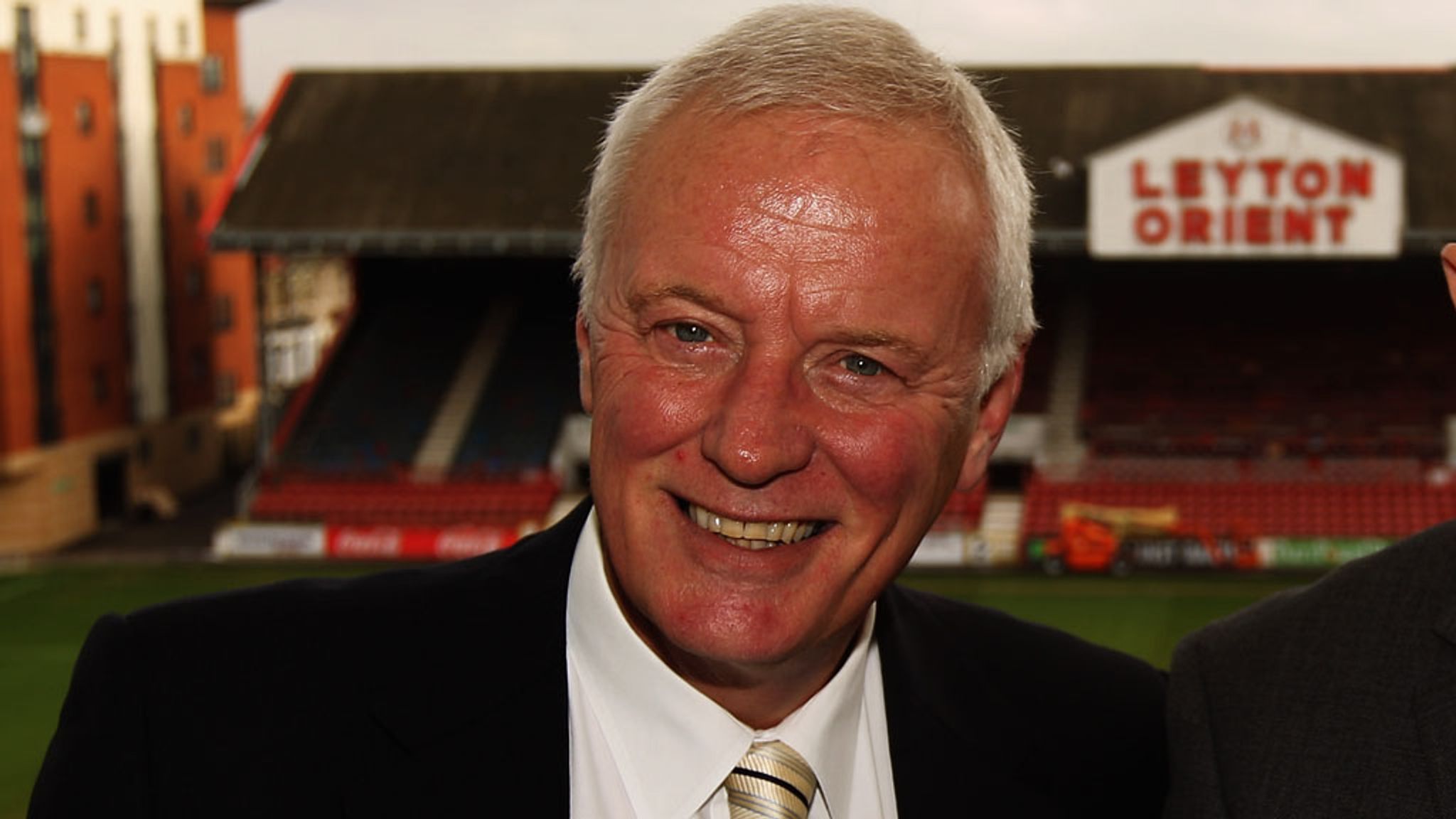 He is a successful entrepreneur and has many sources of income, he has an estimated net worth of 65 million dollars as of the year 2020. He is the founder and chairman of Matchroom Sport which is his main source of income.