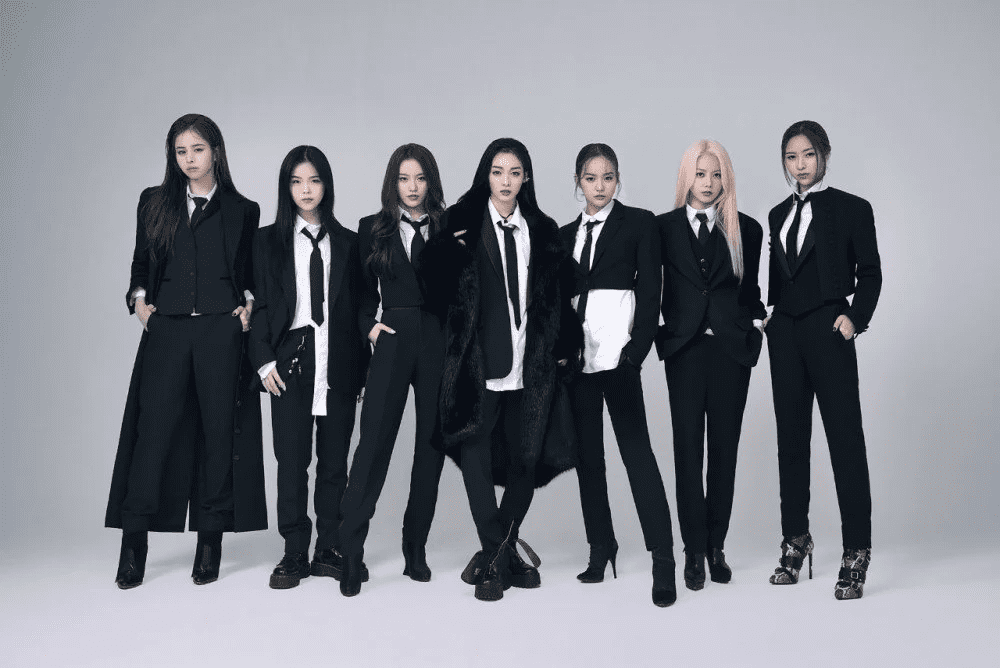 The seven-member global girl group XG aka Xtraordinary Girls just made their comeback with their second single “Mascara”. Consisting of seven Japanese members, XG is the new girl group under Avex Entertainment. The k-pop fans all over the world have been waiting to see more of the XG Members. Ever since their debut, XG has been under controversy. Netizens are wondering if it’s right to call XG a k-pop group considering all the members are from Japan. And are managed by a Japanese company as well.

Despite everything, their debut single ‘Tippy Toes’ has got over 17 million views. And the fans are loving it as well. The upcoming girl group has all the fans supporting them for having beautiful vocals and visuals. As of now, the girl group will be following the girl crush concept. The girls are signed under XGALX, a global entertainment company. 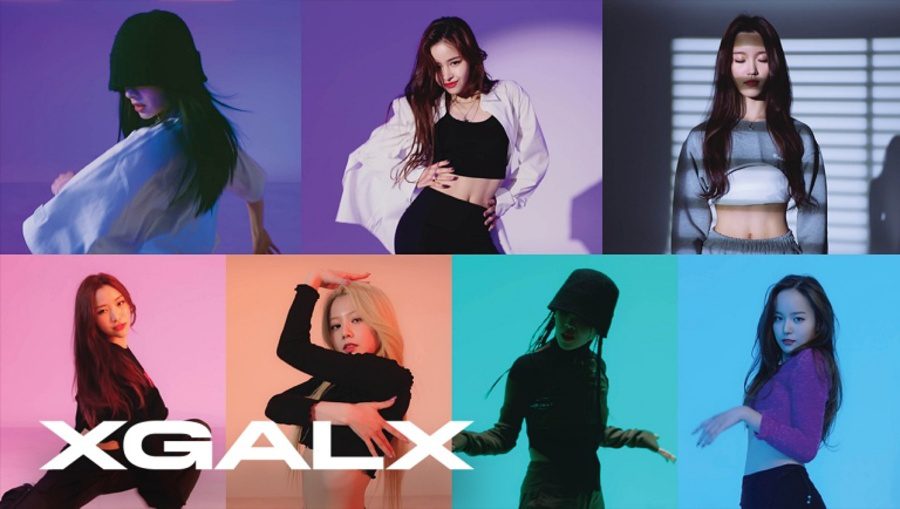 Asaya Tamaki is popular by her stage name Jurin. Being an 02-liner, her birthday is on June 19. As one of the XG members, Jurin serves as the lead rapper and vocalist of the girl group. She’s also the leader of XG. Hailing from Kanagawa, Japan, Jurin went on to join AVEX artist academy. By the age of 15, Jurin was already working as a fashion model. She has even worked for brands like Drop Tokyo and Popteen. Along with modeling, she has also been active in sports. Being a professional snowboarder, the idol has been snowboarding since the age of 3. Jurin was also the first member to be announced as a part of XG.

Kondou Chisa is popular by her stage name Chisa. Being an 02-liner, her birthday is on January 17. As one of the XG members, Chisa serves as the main vocalist of the girl group. Hailing from Japan as well, Chisa used to be active as a child actor in the country. Growing up, she has always had a curious personality. Having impressive vocal skills, the idol went on to participate in the XG project. On January 30, 2022, she ended up being the second member to be announced as a part of XG.

Akiyama Kokona is popular by her stage name Cocona. Being an 05-liner, her birthday is on December 6. As one of the XG members, Cocona serves as the lead rapper of the girl group. She’s also the maknae of XG. The new idol has been active as an artist for a while now. Joining AVEX Artist Academy in Japan, she was a part of the project A-CE. Having some amazing vocals, she also went on to win the Kira Challe audition in 2018.

Sohara Hinata is popular by her stage name Hinata. Being an 02-liner, her birthday is on June 11. As one of the XG members, Hinata serves as the sub-vocalist and dancer of the girl group. While not much is available about Hinata’s whereabouts, the upcoming idol is rumored to be a trainee at YG Entertainment. On February 1, 2022, Hinata was announced as the fourth member of XG. 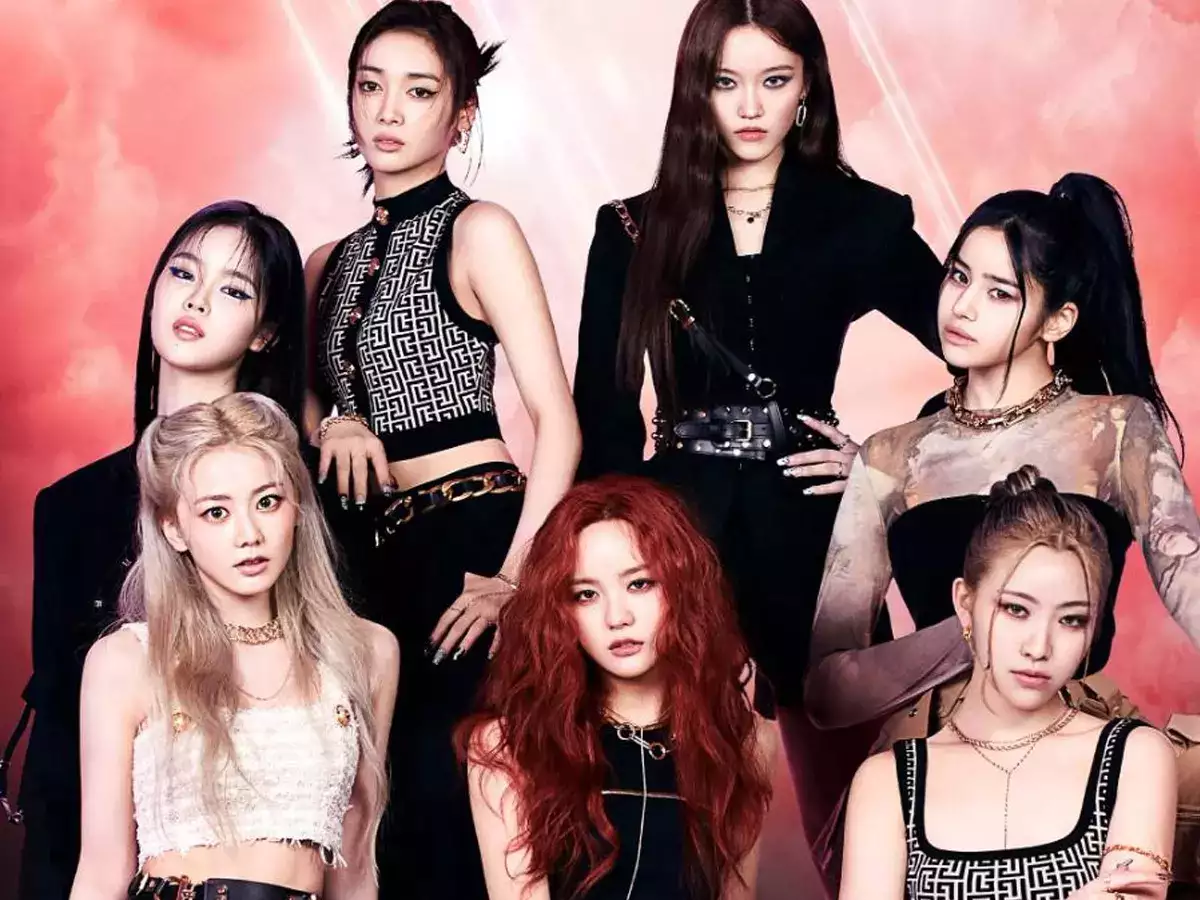 Kawachi Maya is popular by her stage name Maya. Being an 05-liner, her birthday is on August 10. As one of the XG members, Maya serves as the sub-vocalist of the girl group. Not much is known about Maya other than that she also participated in “Tokyo Girls” in 2017. On February 2, 2022, she became the fifth member to join XG.

Ueda Juria is popular by her stage name Juria. Being an 04-liner, her birthday is on November 04. As one of the XG members, Juria serves as the main vocalist of the girl group. Having some amazing vocal skills, Juria has already been active as a singer. The idol used to be part of the girl group Amorecarina and graduated on September 30, 2015. Becoming a part of the trainee program, Juria was announced as the sixth member to be announced as part of XG on February 3, 2022.

Amy Harvey is popular by her stage name Harvey. Being an 02-liner, her birthday is on December 18. As one of the XG members, Harvey serves as the main rapper and sub-vocalist of the girl group. Hailing from Tokyo, Japan, Harvey’s mother is Japanese, while her father is Australian. With her striking visuals, she’s been active as a child model. She was even part of the fashion festival “Tokyo Girls”. On February 4, 2022, Harvey became the seventh and final member to be announced as part of XG.