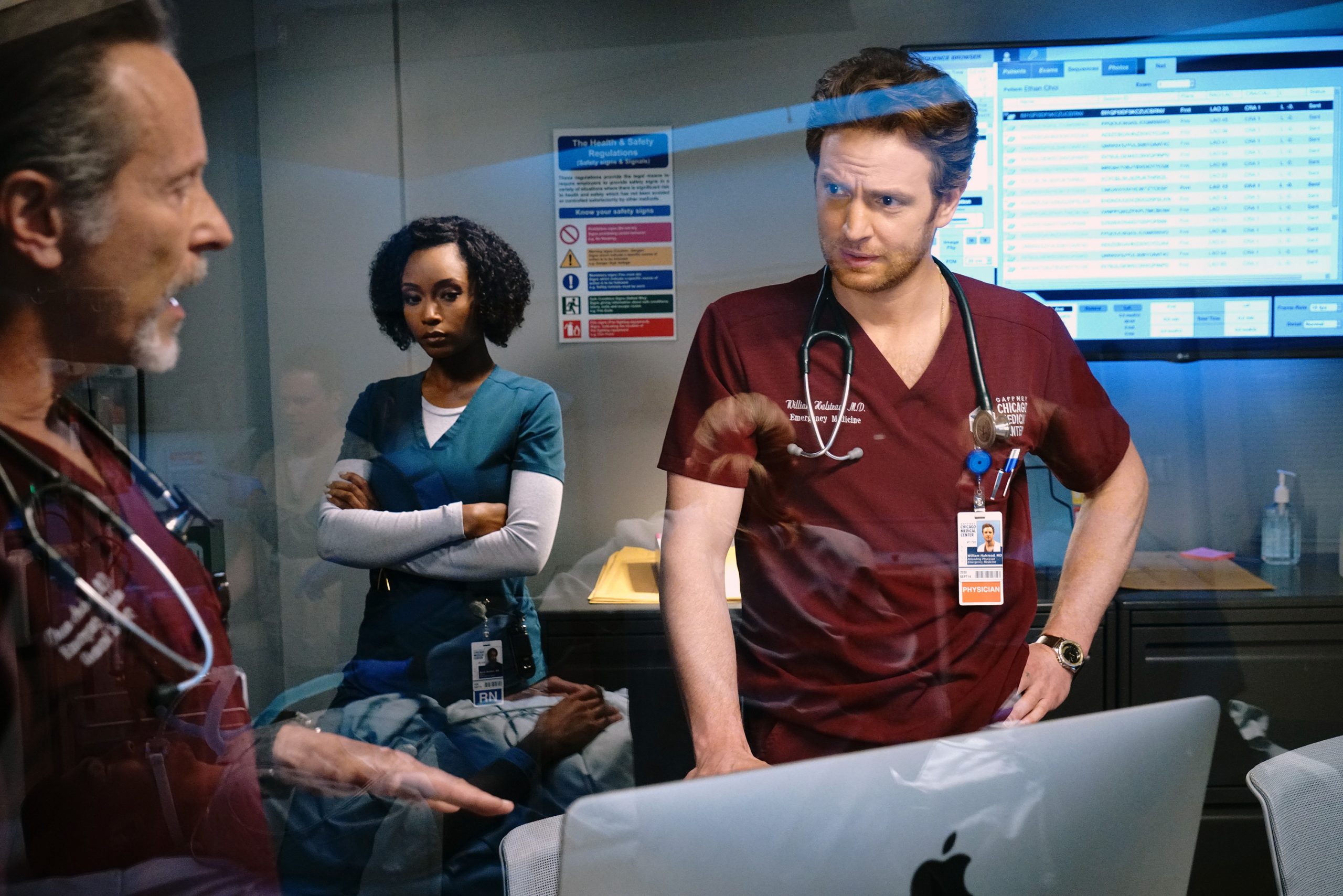 How To Watch Chicago Med Season 6

Fans are searching about how to watch Chicago Med season 6, and we shall cover all the details for you. The season dropped out back in 2020. Dick Wolfe is the executive producer of the series. The installment began with our characters going back to the hospital. The camera focuses on their personal as well as professional lives while they are dealing with so many chaoses at once at the hospital.

In 2020, COVID was imminent, and we saw how it took over the world. Chicago Med went on to depict the same scenario in their show. Gaffney will now adjust to a new timetable for their workers, given the fact that everything is slipping out of hands at the hospital. We see Dr. Halstead in the lead. He is dealing with a new patient who has his arms injured a great deal.

All this while, the doctor also has to take care of his girlfriend. Hannah has a new relapse which is causing her trouble. Dr. Marcel and Dr. Manning are quite busy with another patient. We see that this one was cured a while ago. They had cancer earlier, which went away but is now back. Chicago Med helps us to understand how tough life might be for all the people who are serving us in hospitals while risking their lives. 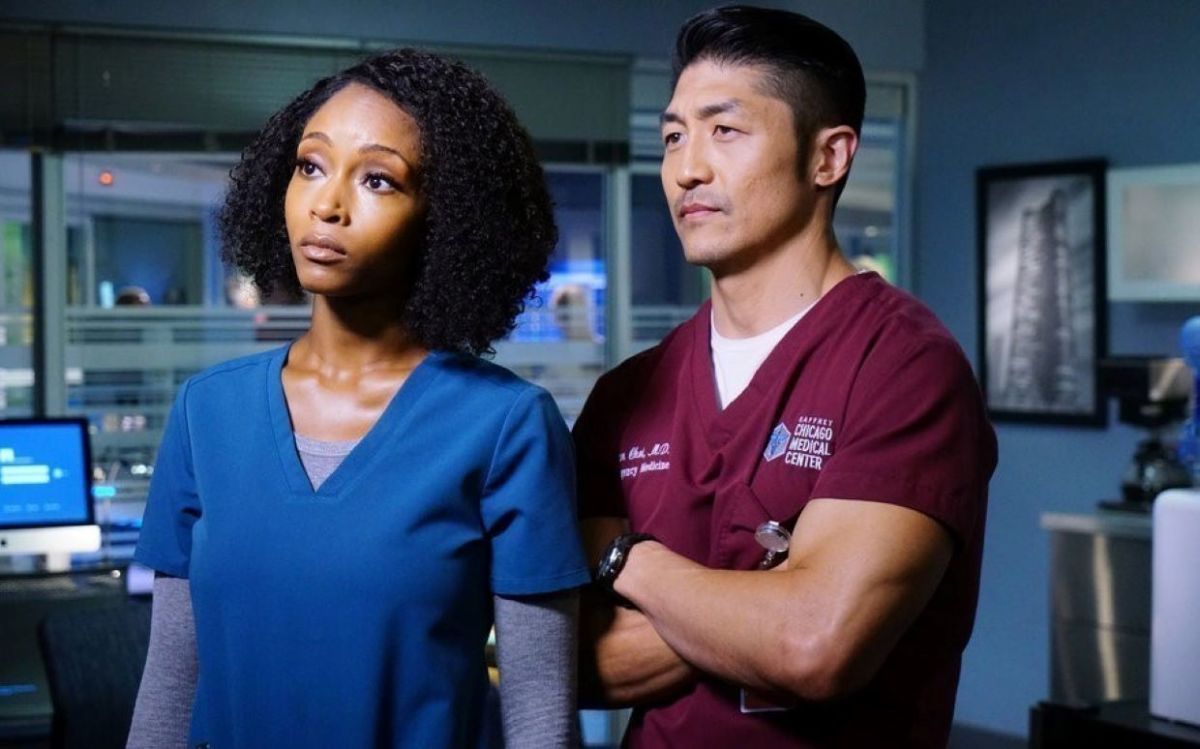 A still from Chicago Med Season 6

COVID was surely tough, and it had the biggest impact on people. We see that April and Dr. Choi are in charge of the unit which deals with COVID 19. They are taking care of the newest patient to arrive in the hospital and die of the virus. On the other hand, Dr. Charles now has the virus and is to be quarantined after contracting it. As for Sharon, she is not healthy and given the situation in the hospital where the virus is spreading really fast, she takes her days off to work from home.

Chicago Med Season 6 is available to watch on Hulu. All the episodes with this installment are uploaded on the platform. Hulu costs 13.99 dollars a month as its starting plan. It offers all the content but with advertisements in between. If you do not wish to watch the ads, users can upgrade their Hulu to a higher version that is ad-free. It costs 19.99 dollars a month. Hulu comes along with a 7-day free trial. During this week, you can watch Chicago Med Season 6 for free legally.

Chicago Med Season 6 episodes are available to watch on Peacock. It is the official streaming service of NBC. Peacock costs about 4.99 dollars a month and I think it is the cheapest option to watch the show right now. If you want to buy the plan for a year, it is available for 49.99 dollars a year.

The entire season 6 of Chicago Med is available on demand. You can purchase any Episode from this season for just 2.99 dollars in HD. All the episodes are available collectively on the platform in HD for 34.99 dollars.

Soon, it is decided by the board members that Dr. Choi has now become the new ED. This angers Dr. Halstead a lot, given the amount of work he has put in for the hospital. We see new cases arriving at the institution once again in the second episode. A young girl is admitted because she can not breathe. Then later, her mother comes in as well because she has contracted the virus.

Dr. Manning is working things out with a patient who is pregnant. She has been accused of an assault case. He is dealing with it very patiently. Although, the doctor starts getting annoyed when the parole office begins intervening in the process. Dr. Charles and Dr. Marcel are seen developing a new connection while in therapy. The former also is in the middle of a family drama and everything is getting tense.

Also Read: Who Does Natalie End Up With In Chicago Med?