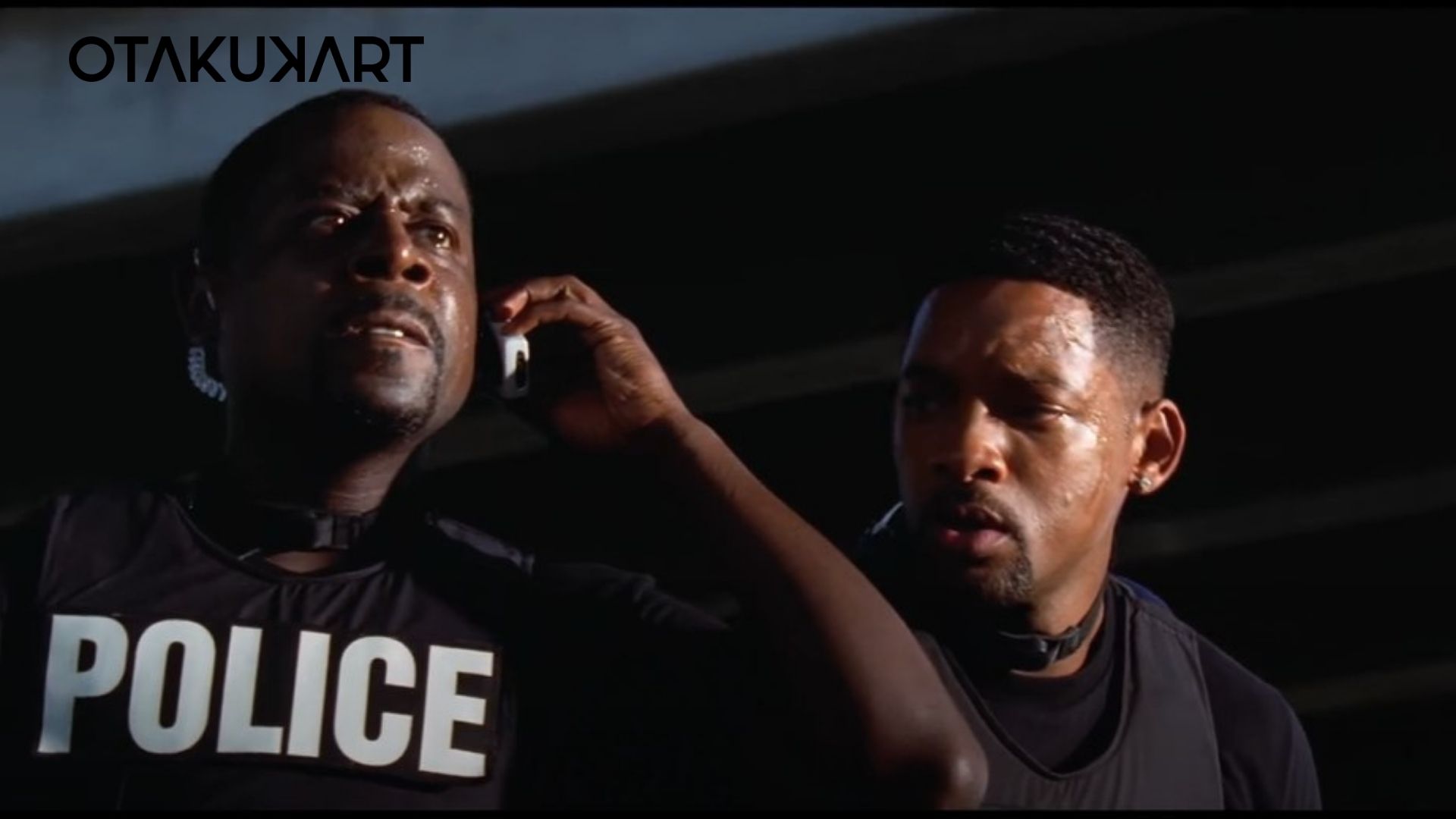 Everything About Bad Boys 2

Bad Boys II is a movie with dramatic highs and lows, and since its release, everyone asks only one question, “Where to watch Bad Boys 2?”. It eradicates whatever slight modesty that its predecessor may have displayed and delivers what may be the ultimate Michael Bay flick. In terms of scope and production value, Bad Boys II is unquestionably one of the highest-level action sequels ever produced, even if the narrative suffers from humorous over-egging due to the film’s enhanced standing as a box office hit rather than a simple buddy action movie.

The first thing that stands out about this sequel—which, inexplicably, took eight years to complete—is that it is significantly more stylized than the first. The sequel has a massive $130 million budget, which is nearly seven times the original’s $19 million budget. Let’s learn more about this movie and answer the question in demand, that is, where to watch Bad Boys 2?

What’s Bad Boys 2 all about?

Members of the Miami PD’s Tactical Narcotics Team (TNT), Mike Lowrey and Marcus Burnett, are still at odds and are now concealing information from one another. Mike’s cover is that he has been dating Sydney “Syd” Burnett, who is allegedly a paper pusher for the DEA’s New York office and is Marcus’ sister. The truth behind Marcus’s request for a move is that he wants to spend less time with Mike and more time with his family. All of that is put on hold when Captain Howard, their supervisor, gives them the task of stopping the entry of a record number of ecstasy into the city.

Mike and Marcus are now on the hunt for the most dangerous foe they have ever encountered. Hector Juan Carlos “Johnny” Tapia is collaborating with regional distributors and club operators like Russian mafia lord Alexei in his effort to dominate the whole ecstasy trade in the USA. Every single time the Miami PD detained Tapia, Tapia filed a wrongful arrest lawsuit against the department and was successful in recovering millions of dollars. The department has decided to take a step back and not pursue Tapia as a result. Since Mike and Marcus have never confronted Tapia before, everyone has backed off. 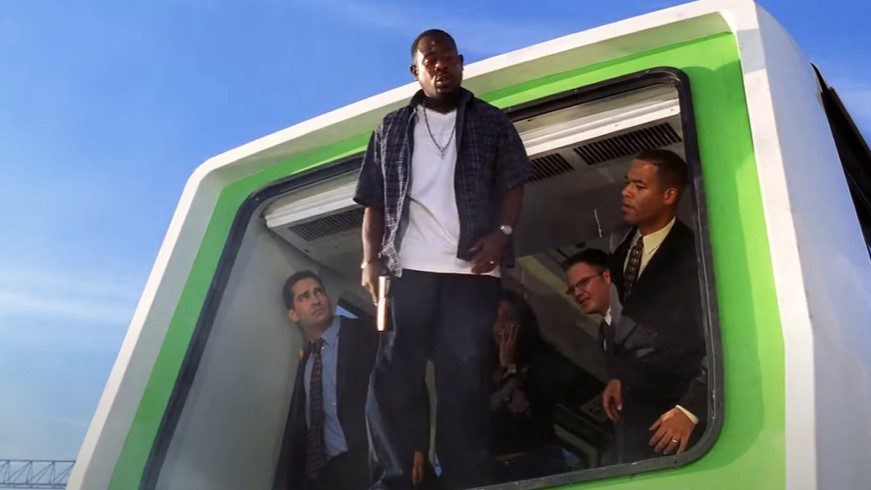 Where to watch Bad Boys 2?

Currently, it appears that Tapia is concealing his activities in a mortuary while transporting ecstasy concealed inside dead bodies and money to Cuba through hidden chambers in the coffins. As Mike and Marcus are attempting to stop Tapia, they are also dealing with the revelation that Syd is actually working with the DEA undercover to stop a money laundering operation led by Alexei, as part of her undercover job. The two investigations come together as Haitian criminals attempt to kill Syd and steal Tapia’s money. After Syd’s cover is subsequently compromised, Tapia kidnaps her and transports her to his compound in Cuba.

Adil El Arbi and Bilall Fallah, who both directed the film, also star Vanessa Hudges and Alexander Ludwig. Michael Bay directed the first two films, but Michael Lawrence stated to Cinema Blend: “Well, given how well Bilall and Adel are doing, it’s not that strange. Even though the films’ filmmakers have changed, we’ll still be bringing you Bad Boys content. “

Where to Watch Bad Boys 2?

Also See: How To Watch One Hour Photo? Streaming Details Of The Psychological Thriller Film