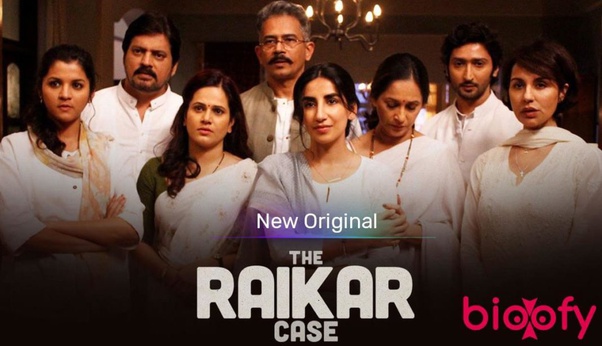 The Raikar Case is a thrilling Hindi web series that was released on April 9, 2020, on the video streaming device VOOT Select, which is based on the story of Goa’s one of the biggest, richest and the most respected family ‘The Naik Raikars.’ But, their family starts to collapse when their youngest member Tarun commits suicide, and the investigation officer who is handling the case persuaded that one of the members of their family is responsible for his death.

The series is directed by Aditya Sarpotdar, along with Karmanya Ahuja, Bijesh Jayarajan, Chinmay Mandlekar, and Anitha Nair as the writers for the first season of the series The Raikar Case. It has been produced by Sukesh Motwani, Persis Siganporia, and Mautik Tolia under the production designer, Nikhil S. Kovalev.

In the series, the death of Tarun was not considered as suicide; rather, the investigation officer is considering it as murder by one of the family members. The series features a strong cast who has done a tremendous job in the series and has done their role with such immense acting, which looking real only.

The series features Atul Kulkarni, Neil Bhoopalam, Ashvini Bhave, Parul Gulati, Kunal Karan Kapoor, and Lalit Prabhakar in the lead role. The series was released with a total of 7 thrilling episodes, which were approx 35 mins in length. The series has given a great impact on the minds of the audience, and it became one of the most trending topics of talk in the Indian market.

To know more about the ending of The Raikar Case Season 1, have a look at the complete article. We have got everything you need to know. 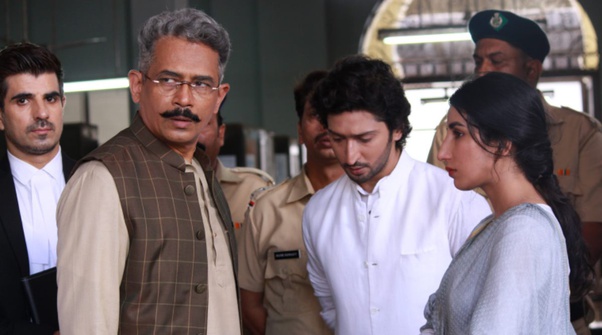 The story of the series The Raikars Case starts with the sudden death of ‘Tarun Raikar,’ who is played by Honey Kambothe; he is the nephew of Yash Raika, who is a big businessman in Goa. The story also involves Tarun’s mother, Lily D’Silva Naik, a widow who lost her husband and daughter in a vital accident. The death of Tarun becomes more mysterious when his cousin Etasha played by Parul Gulati, tries to investigate the complete case very closely, and she tries to help the cops who desperately want to go to the base of the case and roll out the mystery behind the death of Tarun.

Etasha finds out everybody is lying something to protect something or someone. The first suspect of the murder was considered to be Yashwant Naik Raikar, played by Atul Kulkarni as it was latterly discovered that he has an affair with Tarun’s mother, which gives chances to Tarun to blackmail Yashwant and get money and everything he needs. The series then goes deep into many facts and the secrets which the well-known family kept hidden from the cops. 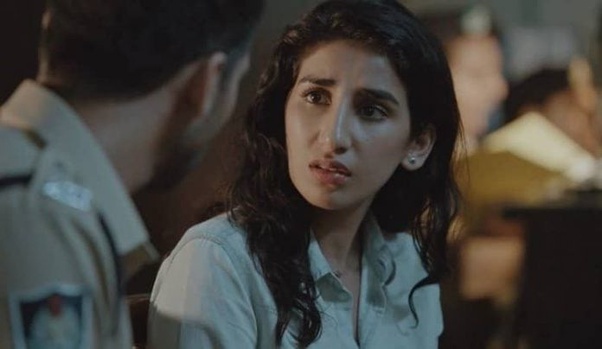 Parul Gulati one of the lead actor of Season 1

As the series was going on, it was revealed that Tarun’s murder is someone very close to him, and like this with each episode, the suspect is shifted from one person to another. In the last, the series became a little boring as no clear clues were revealed, which was increase the excitement among the audience. 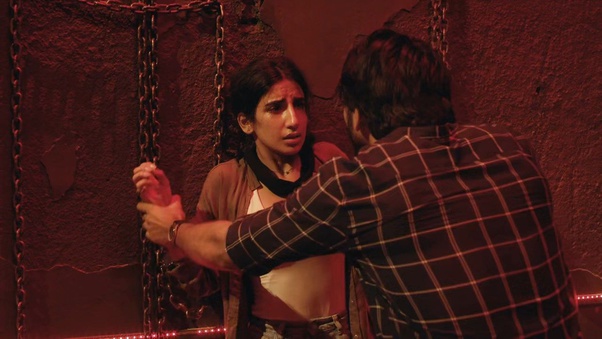 The Raikar Case: Parul Gulati as a lead cast

At last, the creators didn’t reveal whether it was a real suicide or a murder. Exactly they didn’t complete the story and leave it in the middle. Now the audience is expecting from season 2 to reveal the murderer or truth behind Tarun’s suicide. The creators of the show have played a very clever game by not revealing the murder and there creating excitement among the audience for The Raikar Case season 2.