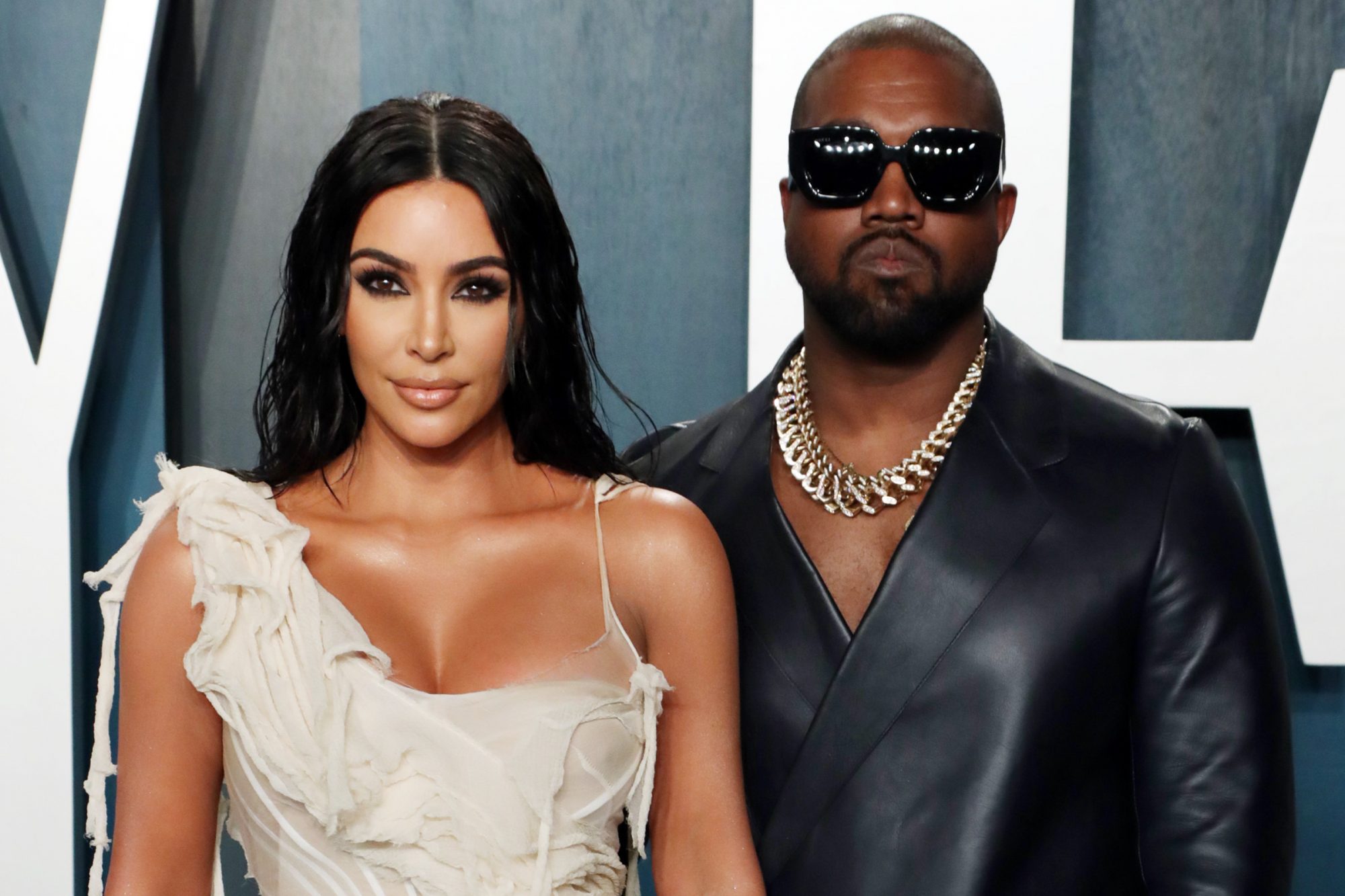 ‘It’ celebrity couple Kim Kardashian and Kanye West have given up on their marriage. The former filed for divorce today after seven years of marriage. Kim Kardashian and Kanye West who started dating in 2012, and get married in 2014 are finally splitting up. The socialite couple was facing troubles for the past few months. Clearly, the problems were strong enough to break them apart. But, whatever makes them happy will make the fans happy. However, there are several consequences to their divorce, and other factors will be disturbed too.

Kim Kardashian is an American socialite, media personality, model, businesswoman, and actress. The actress and businesswoman are always in the media due to her raunchy dress sense, family dramas, and high-profile parties. On the other hand, Kanye West is an American rapper, record producer, and fashion designer. The two met in 2012 and started dating. Kanye proposed to Kim on her birthday in 2013, and the duo got married in 2014. The couple share four kids, 2 of which are birther via surrogacy.

The divorce is and will eventually create a whole lot of drama in the media. Last year, Kardashians bid goodbye to E!. And now we are witnessing another farewell. Moreover, Kanye West won’t be seen in future Kardashian-Jenner campaigns and events as well. This also includes the upcoming Hulu show surrounding the Kardashians.

Many things are going to change in the Kardashian household after tonight. The family is always in the spotlight, and now there is another reason to create stories. Presumably, the biggest divorce of this year will be a quick process according to the source. Some close sources to Deadline comments, “This will be a fairly straightforward and hopefully quick process.” Moreover, the paperwork will proceed in Los Angeles Superior Court. The case is already under the study of judge Steven Cochran. 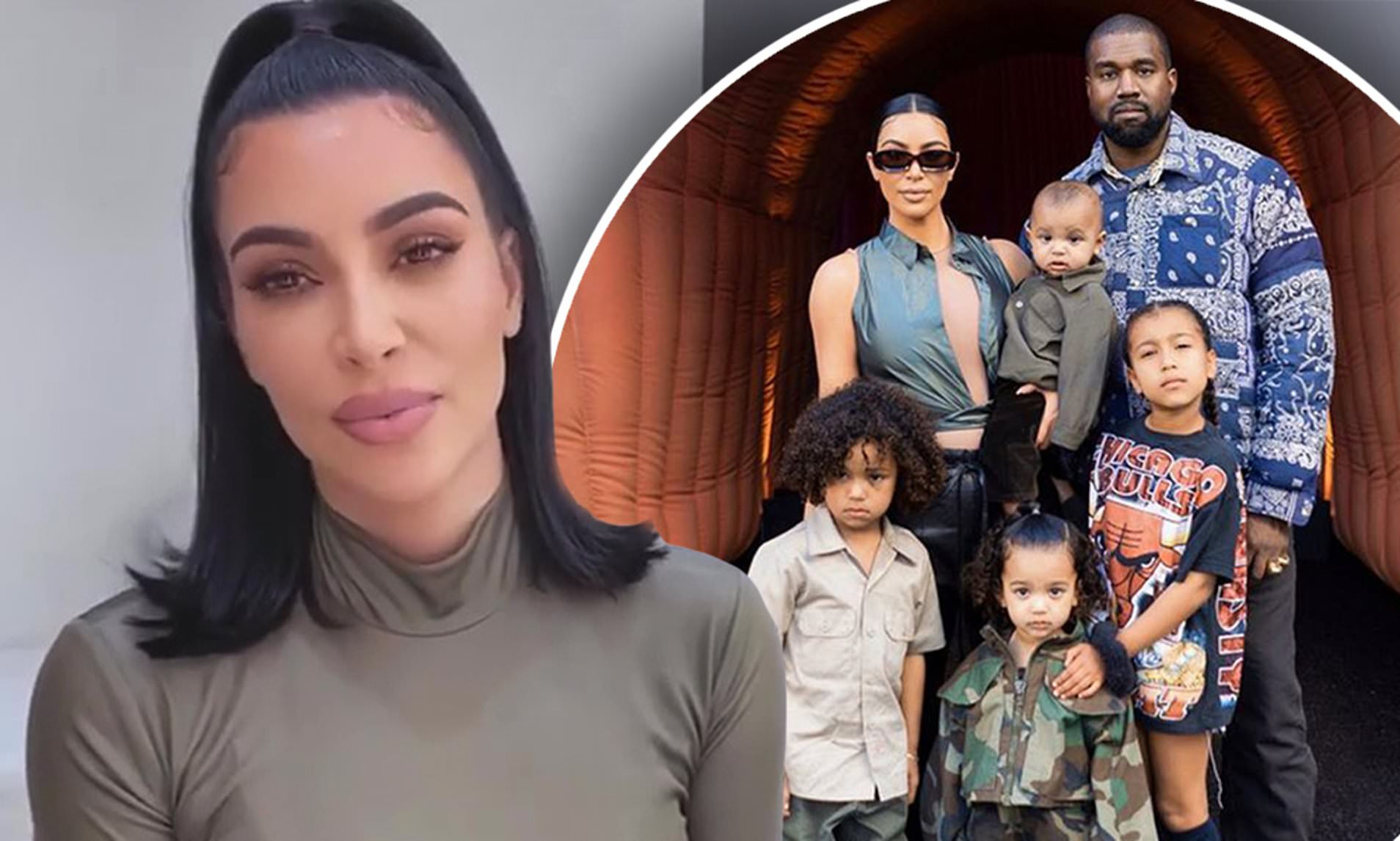 Kim Kardashian and Kanye West to share custody of their four kids.

Besides everything, the couple will also overlook their relationship with their four kids. According to reports, Kim Kardashian is looking to bring up their kids together via joint custody. Also, she will soon change from  Kardashian-West to Kardashian. Rumors also speculate that the ex-partners also have an intricate prenup designed. Rough statistics say that the duo will share and divide a $2.2 billion figure.

As the matter lies in the Golden State, both parties have to disclose all the materialistic information. Furthermore, if one spouse has access to bigger information, then he/she must provide that to the other spouse.

Any specific reason for the divorce is not mentioned. But, the past messy months of their relationship were eventually seeking separation. Also, the 43-year-old rapper recently mentioned that Kim wanted to file for divorce last year, but didn’t. The couple wasn’t living together during the past months. And Kim was already very pissed with West’s non-involvement in household matters.

Kardashian -West Future: What To Expect?

As we said that things will change. We need to get used to seeing Kim alone spending time with her four kids, and family. And, we have been living that way since November 2020. Kim posted with her ex-husband last year in November. Moreover, the duo hasn’t been seen in public appearances. 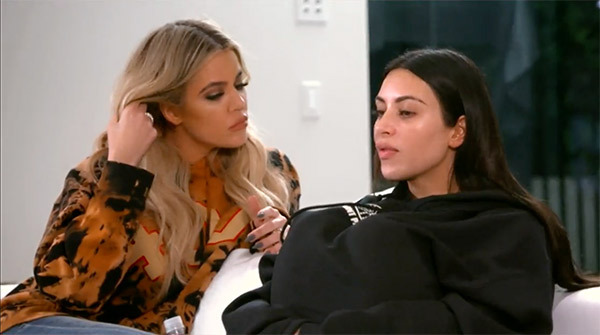 A still from Keeping up with the Kardashians (2013)

The final season of Keeping Up With the Kardashians will air next month in March. The series that was created by Ryan Seacrest in 2013 is finally coming to an end, But, will West be a part of it. Considering that the filming is already completed, the fans are wondering about West’s on-screen time. Meanwhile, we also know how West likes to stay behind the camera, as he rarely participates in the documentation of the private lives of Kardashian-Jenners. So it’s very unlikely to see in the final moments of KUWTK.

Kim Kardashian has previously married twice, however, this was Kanye’s first. The singer is said to be very sad after Kim’s decision. And more private and personal statements will follow in the upcoming days.

To know more, stay tuned, and keep reading. And, we will make sure to keep you updated regarding all teh Hollywood Buzz.