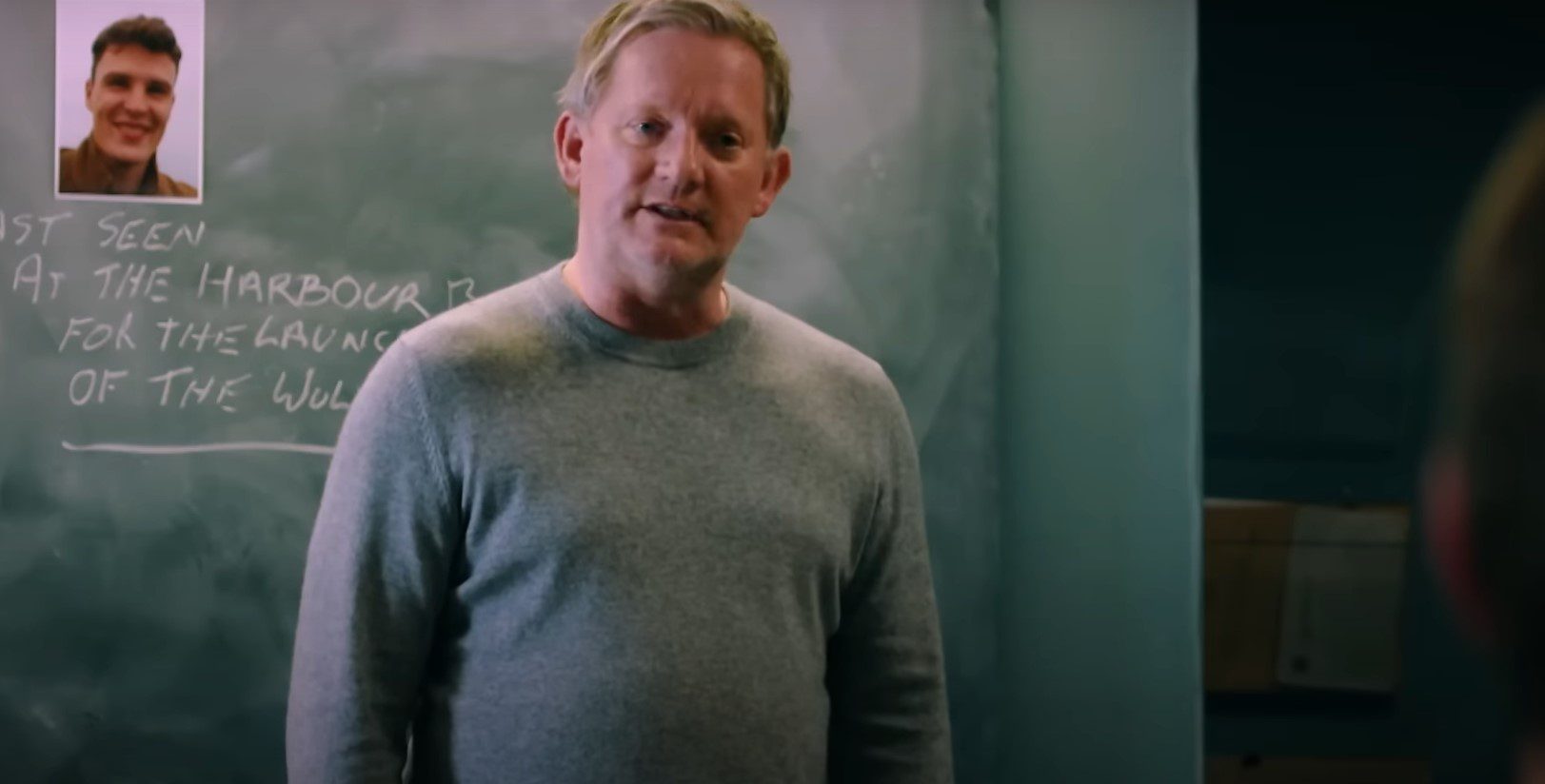 Scottish crime series Shetland continues to give us thrills! In the last episode, we were brought to the edge of our seats with an explosive cliffhanger! What will become of Detective Sergeant Alison Macintosh? Shetland is a popular British television show that first aired in 2013. The show is set on the remote Shetland Islands, off the coast of Scotland. It follows Detective Inspector Jimmy Perez and his team as they investigate crimes on the islands.

Shetland has been praised for its stunning scenery, complex characters, and gripping storylines. The show has won several awards, including a BAFTA for Best Drama Series. Shetland is the perfect show for crime dramas fans looking for something a little bit different. Let’s talk about Shetland Season 7 Episode 4. 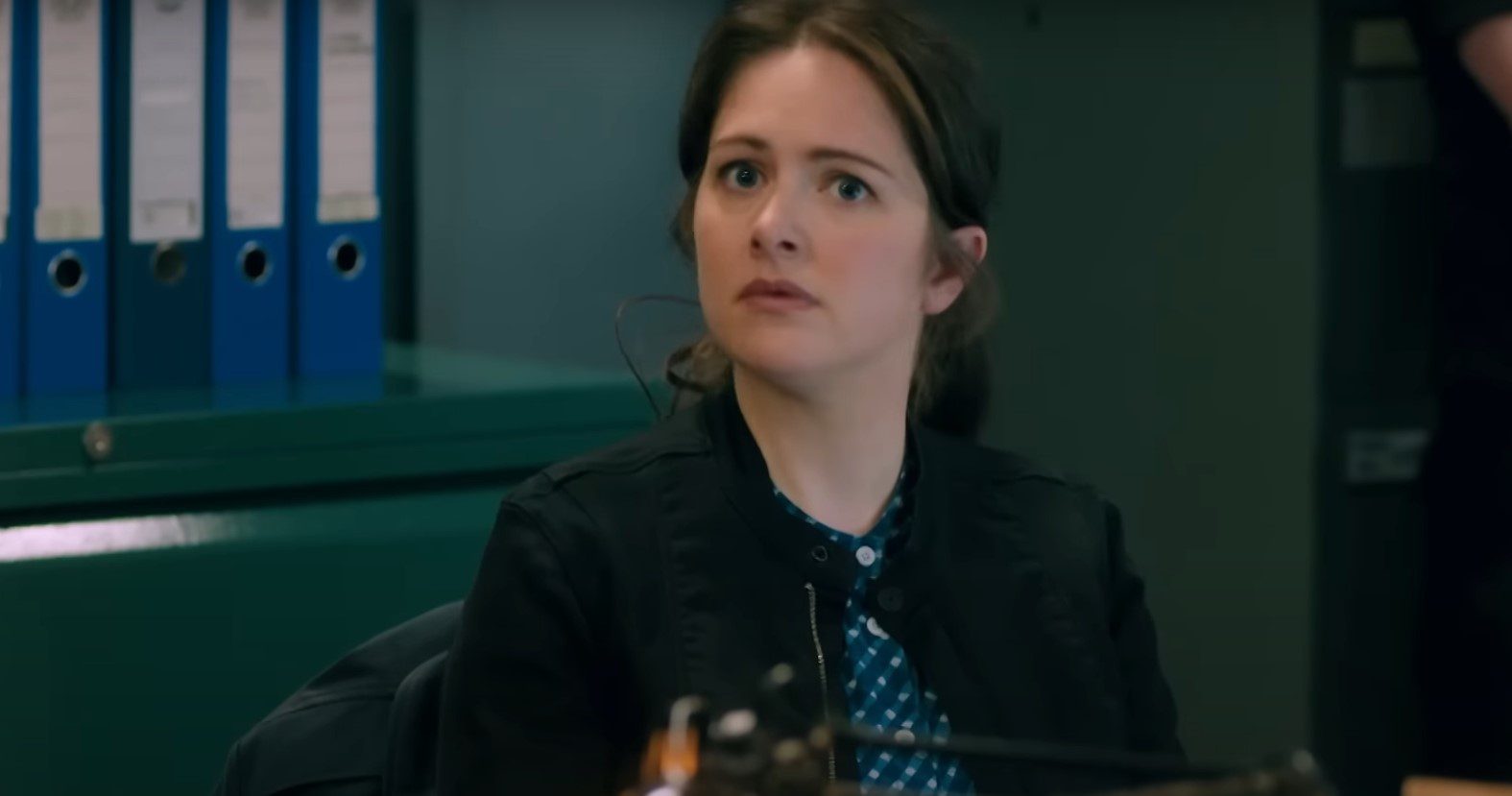 Can Allison Macintosh survive that blast?

Although Bryd was murdered similarly to the first victim, it is unknown whether the same assailant is responsible. Abbie informs Jimmy and her parents that Connor was blackmailed into assisting drug dealers in Glasgow while using the phone from which the message from him was sent. The car where Bryd’s body was hidden contains Connor’s ring, which is later revealed to have been purchased by his mentor Lloyd Anderson for artistic purposes.

The Davidsons are apprehended with toxic waste, and by letting the police know when they last saw Connor, they can assist in locating his phone. Martin Otadi, who had expressed interest in Bryd, is spoken to by Jimmy. William Rodgers, a visitor from the United States to the island, is recognized by Jimmy and Sandy as the first victim. Tosh uses Connor’s phone to look up a location and discovers an old caravan. As the bomb detonates, she is inside and trapped.

If you live outside the United States, stream Shetland from Brit Box, either as a standalone platform or as an add-on channel on top of your Amazon Prime Video subscription, you may buy the episodes from Apple iTunes, Vudu Fandango, Google Play, and Amazon Direct Video. If you live in the United Kingdom, you may stream Shetland from BBC iPlayer. Moreover, iPlayer is a free service if you have a television license.

Shetland Season 7 Episode 4 will release on August 31, 2022, Paul Logue wrote the episode, and Siri Rødnes directed it. What do you think will happen in the next episode? Will Alison Tosh survive that blast? Let us know in the comments. That’s all the time we have now for this topic. Please share this article on social media if you find it interesting. Thanks for reading our article and see you soon.