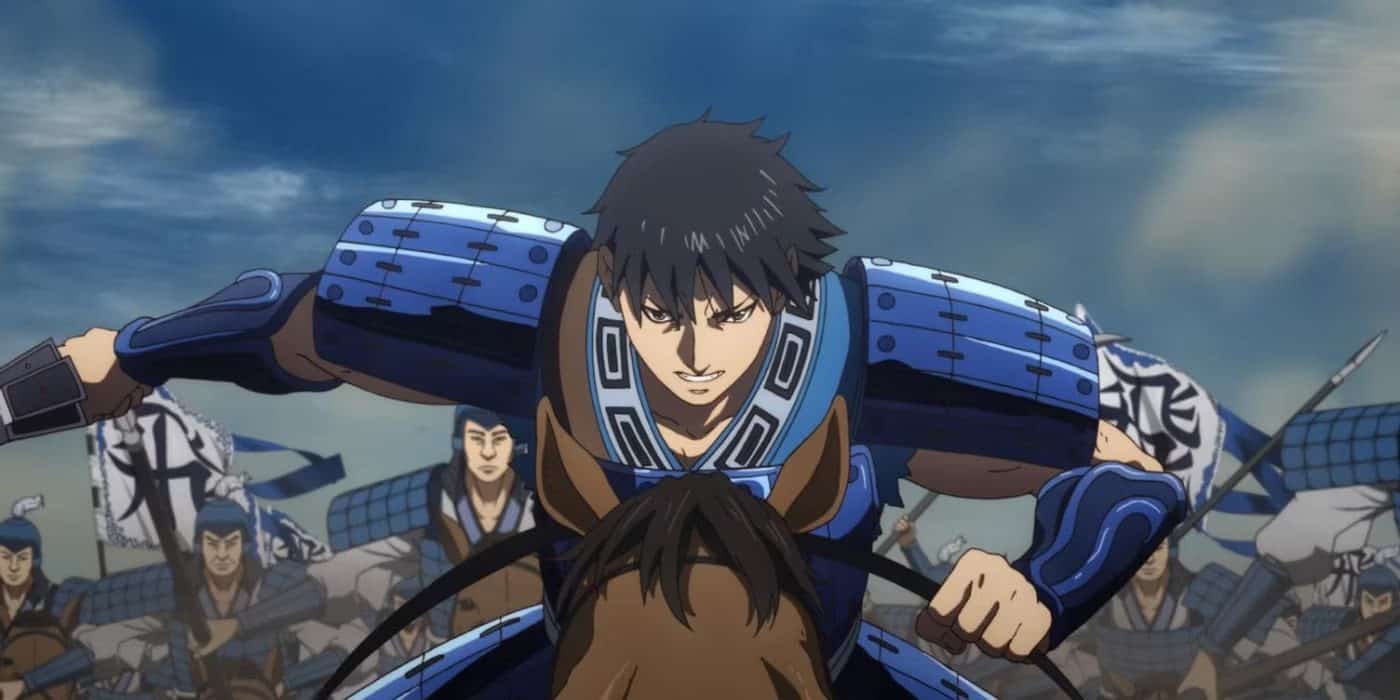 Kingdom is one of the most popular manga series of all time. The story is a fictional adaptation of a Chinese period (the Warring States period). The story ended when the king of Qin conquered the many states of China and ended up unifying it.

Many characters in the anime are based on historical figures. The protagonists of the story are Xin and Piao, who are war orphans with big dreams. They train every day for the same thing until one day Piao is abducted by an unknown minister, leaving his friend behind. One day, Piao returns while on his deathbed.

Xin later finds out that Piao served as the body double of the King of China, Ying Zheng. Although Xin was furious at first and wanted revenge, he had a change of heart and decided to help Ying Zheng in his dream of unifying every state of China. Xin joined the military and started serving in the Chinese army.

The last few chapters of the series have been total chaos, as we see Riboku being surrounded from all sides. He was already weak, when Kanki himself entered the battlefield, further causing him harm.

Riboku had sent most of his army to the palace to ensure that his men were safe from Kanki, but he failed to read Kanki’s intentions, and thus, suffered miserably. Kanki did a good job of weakening Riboku and his army. Riboku’s men motivated him, and he was ready to fight, but all of that might not end that well for him as he is surrounded from all sides.

Kingdom received a lot of love from its fans, with several million copies of the manga being sold. Chapter 744 of the series was released on December 29, 2022, and the next one is set to be out soon. Fans have been eagerly waiting for the same. So, here we are, with recap spoilers, the release date, and everything else you need to know about the show. 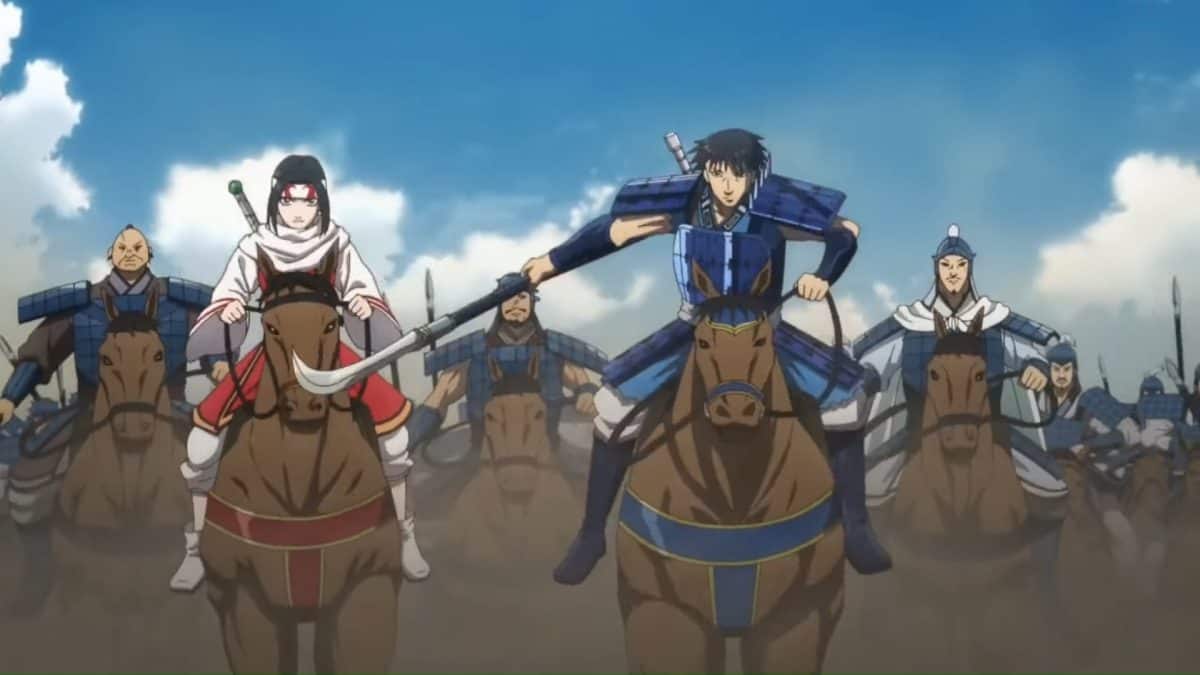 Kingdom 744 chapter was released on December 29th. Chapter 744 was one of the most important ones for Riboku as the war reached new heights. As the war escalates, we saw Kaine sacrifice her life for Riboku in the previous chapter.

That motivated everyone to do their best and serve their general, Riboku. His men motivated him, and that gave him new power and a will to fight. Following this, we see many generals protecting Riboku from the oncoming attack, whereas the enemy side was more brutal with their attack. The chapterand the war had been very harsh for Riboku as he tried to do his best in the given situation.

In the last chapter, we saw an arrow being shot at Kanki, but he survived the attack, and the story goes on. Given how chaotic and intense the latest chapters have been, fans have been eagerly awaiting the next one.

Although the battle has stirred many emotions in people, fans have been sitting on the edge of their seats to see how it will end. Almost everyone has been praying for Riboku to win the battle, while some believe that there’s no glory without destruction and, hence, have been enjoying the intensity of the battle. In the chapter we see Riboku fighting tooth and nail with Kanki, and although Riboku fought very brave, he was seriously injured.

In Kingdom chapter 744 we see the residents being afraid of the incoming attack, but they could nothing but be brave and face them with all their force. The smaller troops joined hands and were ready to face the incoming attack. While on the other side we see Riboku leading his entire army to Gian’s side while Kanki’s men started to vomit one by one. It was thought that there was something in the water and if this continued they won’t last long. 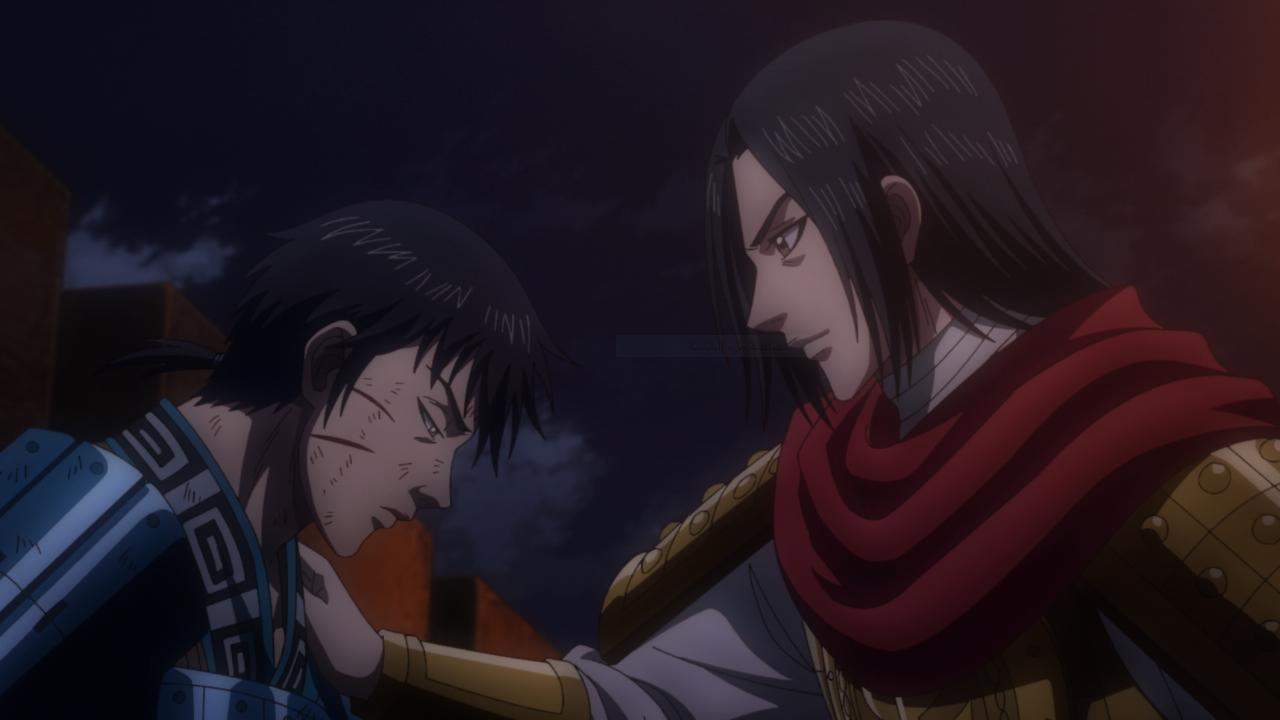 A scene from Kingdom

Kingdom 745 will start on a cliffhanger, as in the previous chapter. The chapter will mostly be focused on the most interesting plotlines of the series. In the final scene we see Riboku turning his army towards Gian. As he will enter the castle with all his warriors we might see a heated quarrel between Shin and Riboku. It will also be interesting to see the decision Kanki would take, and how he would tackle the current problem. 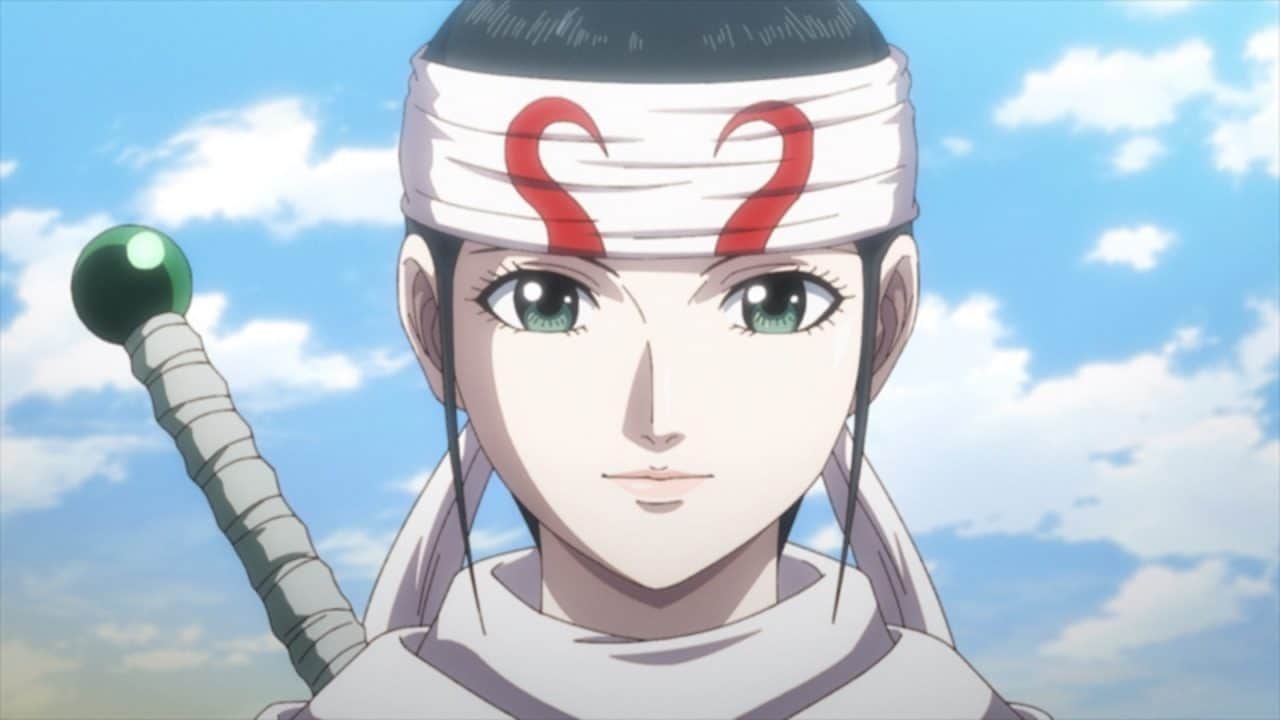 What Is The Release Date For Kingdom Chapter 745?

Kingdom chapter 745 will be released on January 12, 2023 and will be available for its fans all over the world. The chapter will air in the following countries on the following dates and times: 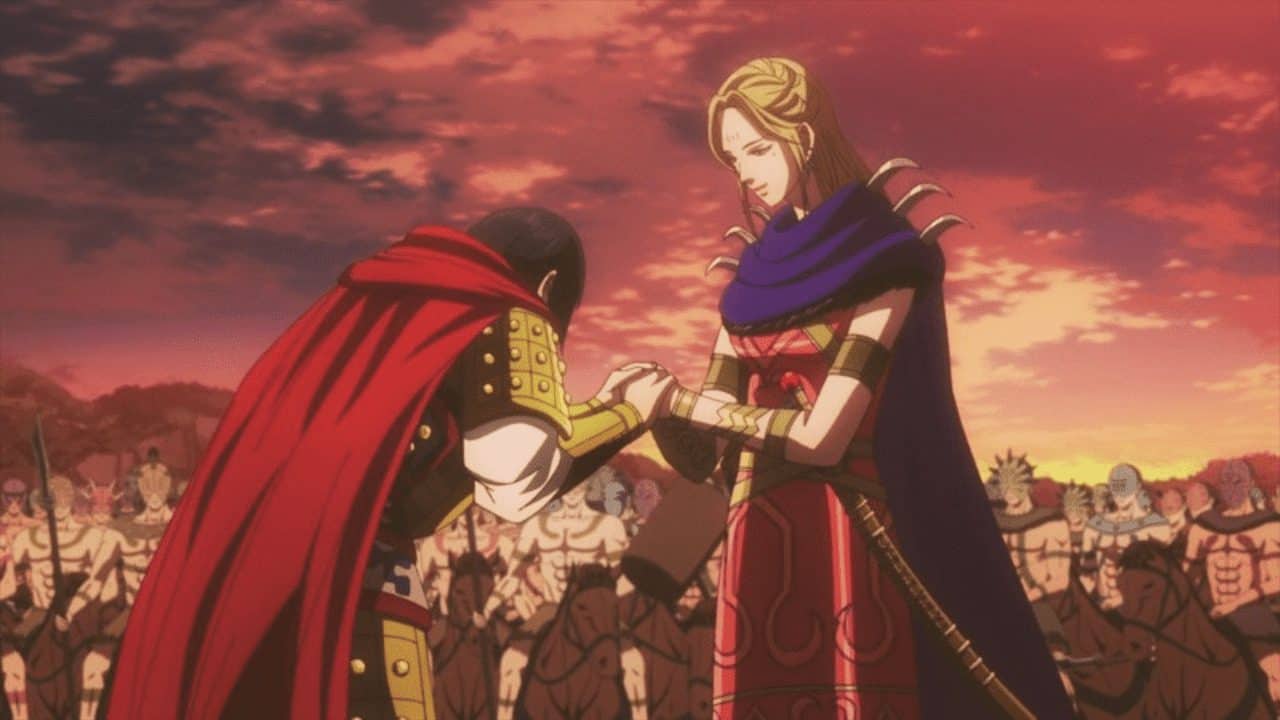 Kingdom Chapter 745: Where To Read?

Fans can read the Japanese version of Kingdom chapter 745 on Youngjump. There are other sites where you can read the English version, but they are not legal. The manga series of Kingdom is one of the most famous ones out there, with more than 120 chapters.

Also Read: 10 Anime Like Kingdom That You Should Watch