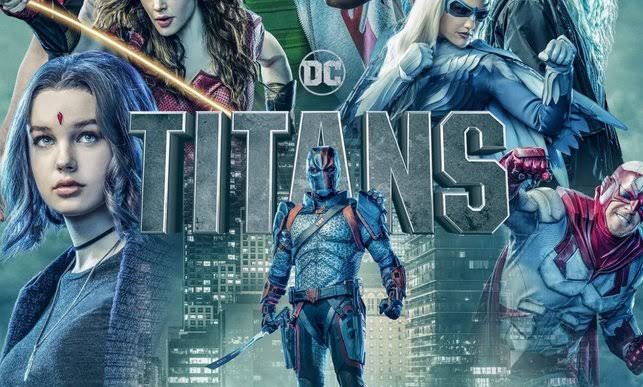 Tonight’s episode of Titans, titled ‘Atonement,’ was mainly about Dick’s confession and the aftermath after this confession. Dick’s truth rocks Titans’ world to the core. At the same time, Dick fears that his secret would break the group up, is about right. The Titans abandon Titans Tower and go their separate ways. Meanwhile,  Fadel has returned with bad news.

Last week of Titans was harsher in the wake of Deathstroke’s son Jericho’s death and Dick being squarely involved in that. Dick made his confession to everyone in the team later, including Jason first and later to the rest of the team. For now, the Titans abandoned the tower; what this could mean for Titans arc, we cannot say for sure.

In today’s episode, Dick Grayson lied to the original team about how Jericho died. So obviously, they cannot make up their minds about them. He has half-truths and lies that no one can understand. In the end, Dick also left  Titans Tower. Gar is the only team member left at the fort. He is the only positive person in this series so far, and Gar thinks that Dick has every right to be forgiven. Dick isn’t that bad to be fair; he deserves every bit of forgiveness.

Gar is the one taking care of Conner, who is in a recovery phase from gunshot wounds. Dick has asked of Gar to call Bruce as soon as Conner awakes. Conner wants to talk to Superman about what happened to him, and it is only Bruce who can make that happen. Gar is just the best character on the show ever, you see his face, and you realize that he is just the most heartwarming character on the show. We would like him to have more screen time.

I don’t think Dick’s truth in any way would break up the Titans, they will find a way to get back together. Titans’ Season 2 Episode 9 ‘Atonement’ arrived on DC Universe on November 1.

Here are a few essential details about recent episodes of Titans: