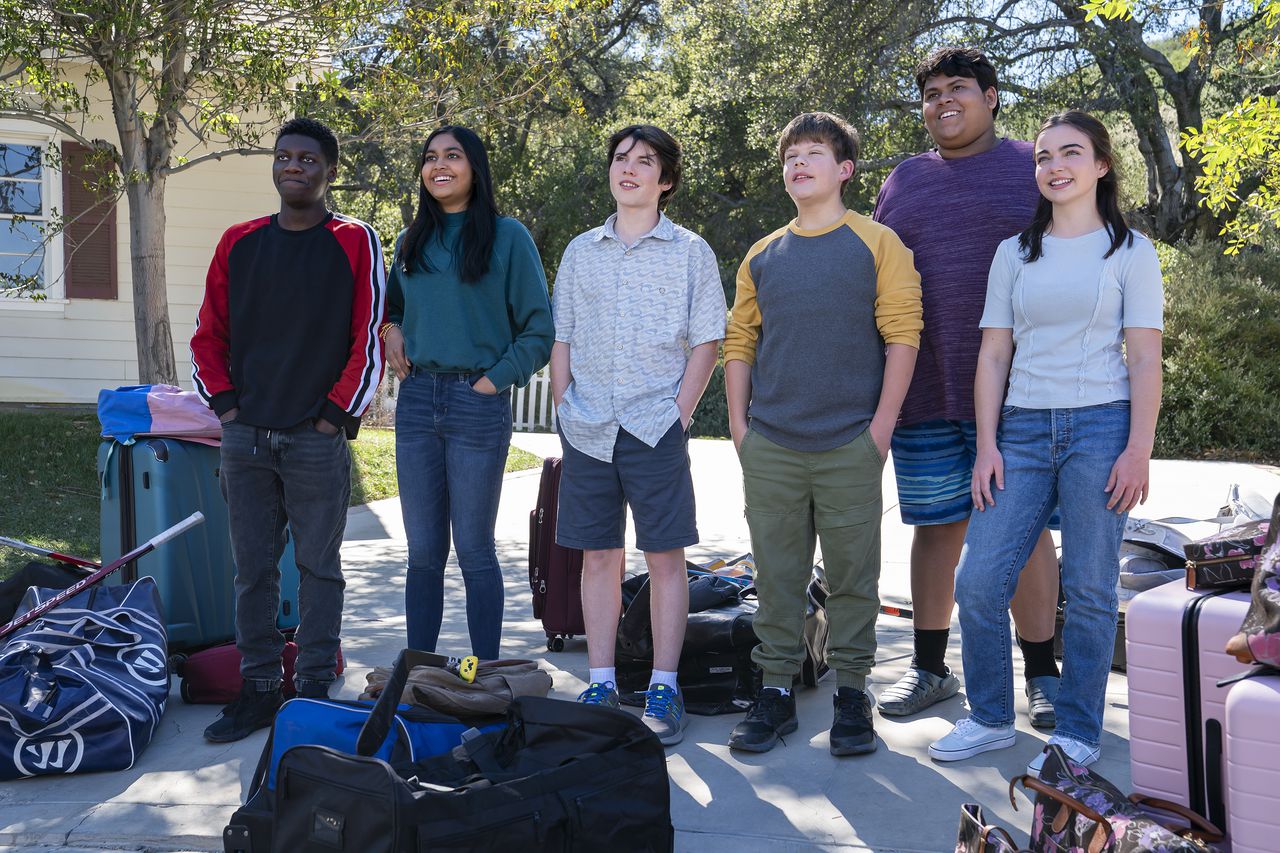 The Mighty Ducks: Game Changers Season 2 Episode 6 release date is quite soon. This is a sports comedy-drama series that serves us a variety of social issues on the side as well. The plot has been inspired by a 1992 film of the same name, which was written by Steve Brill. Now, Brill has come on the crew team once again in order to draft this amazing shoe along with other creators for Disney Plus. We see the events in this series lining up with the ones in the film as it serves as a sequel.

Back in The Mighty Ducks: Game Changers Season 2 Episode 5, titled Icing on the Cake, we see that Evan and Nick are having a hard time adjusting because they have been put on different teams without each other. Now, Evan is in a really tough environment because of Cole, the Captain of the Dominate Team. He is putting the entire members on a rigorous training session on the ice in the weight room.

As for the Mighty Ducks, they are not doing anything tough but just some light leisure activities together this day outdoors. Seeing that his birthday is almost here, Nick invited Evan to the party for the same. Although Cole agrees by making Nick’s life tougher, and that is exactly why he schedules a practice session that night.

The team members will have to show up regardless of whatever personal agenda they might have. Now, because of this, Alex is made to stand in the middle and ask Cole to excuse him for the night. 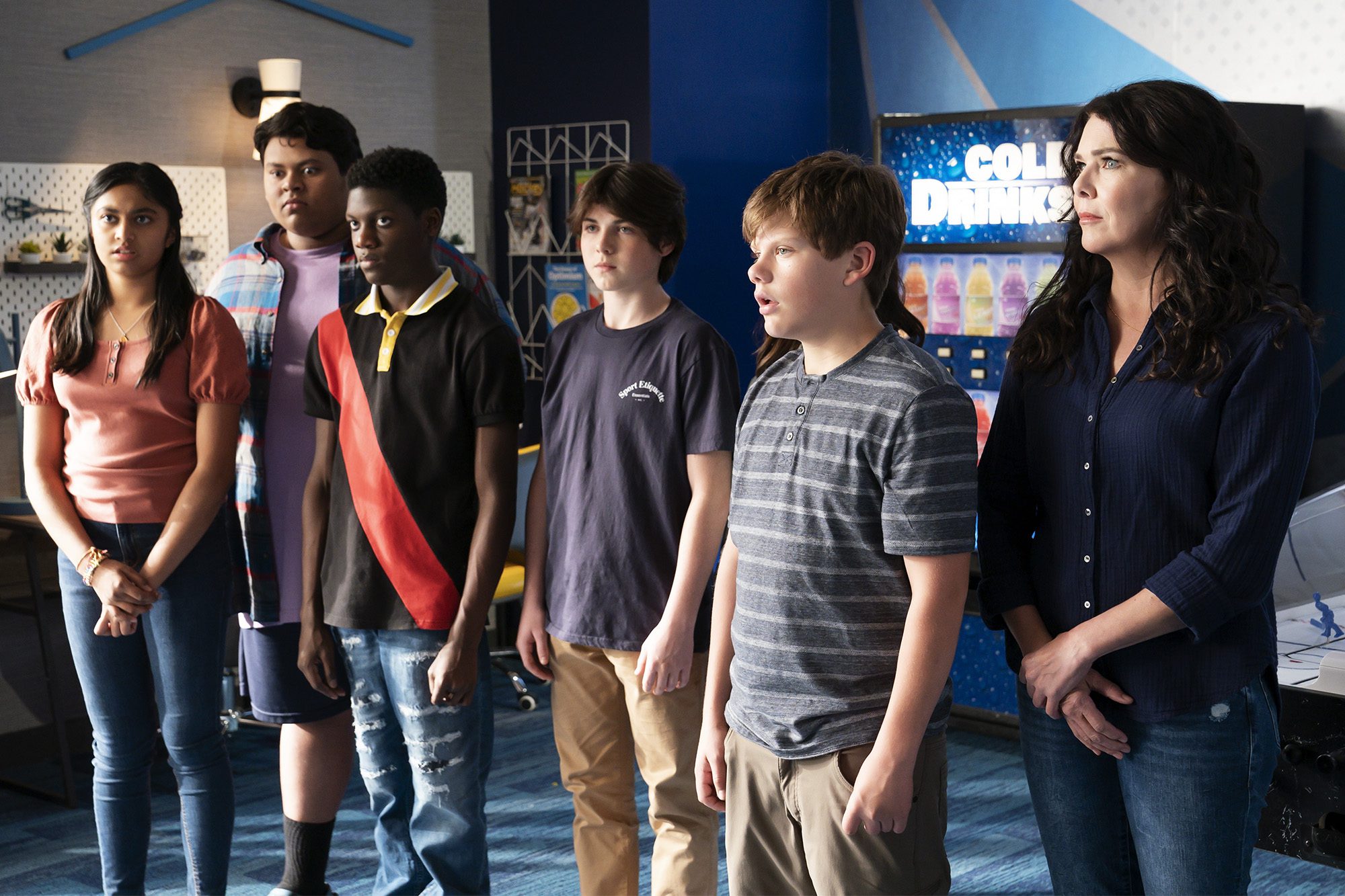 A still from The Mighty Ducks: Game Changers Season 2

At the same time, he did not know that his mom was making such a move and tried to act ill in front of Cole. Cole is a smart fellow, and he catches the lie. This is why he benches him for his first game, as he thinks that Evan does not have the dedication yet and needs punishment. Given the fact that Evan now fails to show up at Nick’s party, he is badly let down and doesn’t feel so great about the event.

After having a crushing event, Evan finally comes in, and the group sneaks into the kitchen to have ice cream. On the other hand, we see that Maya is helping Sofi regain her highest self. She is trying to instill more confidence and rebellion in her. This makes Jace like her all of a sudden.

The Mighty Ducks: Game Changers Season 2 Episode 6 release date is on the 2nd of November 2022. The episode is titled Twigs. It will drop out on Disney Plus at AM Eastern Time. New episodes release every week on Wednesday.

How to Watch The Mighty Ducks: Game Changers Season 2 Episode 6

The Mighty Ducks: Game Changers Season 2 Episode 6 can be watched when the episodes are released on Disney Plus. The platform costs 7.99 dollars as a basic recharge plan. This subscription does not contain ads. The shows can also be watched by taking a bundle subscription from Hulu and Disney Plus both in order to avoid hassle during streaming.

People who live in India will have to wait till 12:30 PM Indian Standard Time in order to watch the new episodes. This is the time when the episodes will launch in the country because of the difference. You can watch it through Disney Plus Hotstar. The basic subscription is available for just 49 rupees a month. It can go as high as 499 rupees a year and more according to your convenience.