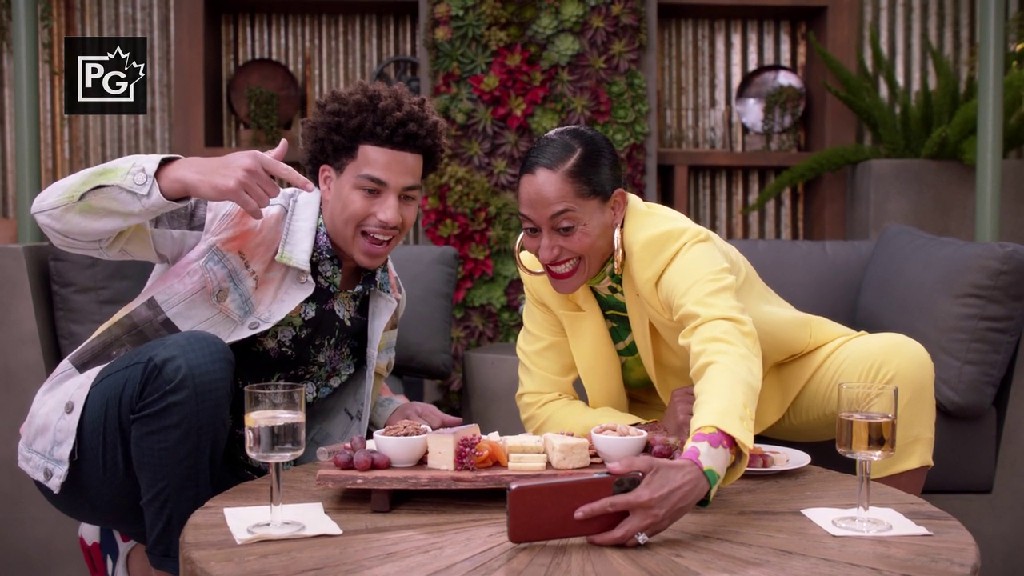 From being the first of the blacks to Dre struggling with his Advertising execs, there is a lot that happened previously on black-ish. Created by Kenya Barris, the series is one the ABCs most consistent sitcoms focusing on the life of an upper-middle-class black family. The series is currently on its seventh consecutive seasons covering 11 episodes so far.  The show has garnered positive praises from around the world for the portrayal of amazing comedic elements. So, here we are discussing everything that happened in the previous episode of black-ish and what we can expect from the upcoming twelfth episode of Season 7.

“black-ish,” tells the story of an upper-middle-class African-American family trying to mingle in the neighborhood and be part of society. The sho takes them on to day-to-day lives and situations that challenge that they face off together. So, with no further adieu, let’s take a look at what happened previously on black-ish Season 7, Episode 11. Also, we will take a look at the upcoming twelfth episode too.

The eleventh episode of black-ish Season 7 was titled “The Mother and Child De-Union”. The episode opened up by showcasing the utmost love shared between Bow and her son Junior Johnson. It noted how even Junior starting to date didn’t break their bond. Things were going great until Bow gets to know about Junior’s girlfriend Olivia’s difficult relationship with her mom. Bow discusses Olivia and her mother with Dre and Ruby. Although Dre suggests that their relationship is none of her business, Bow still believes she can bring them together. 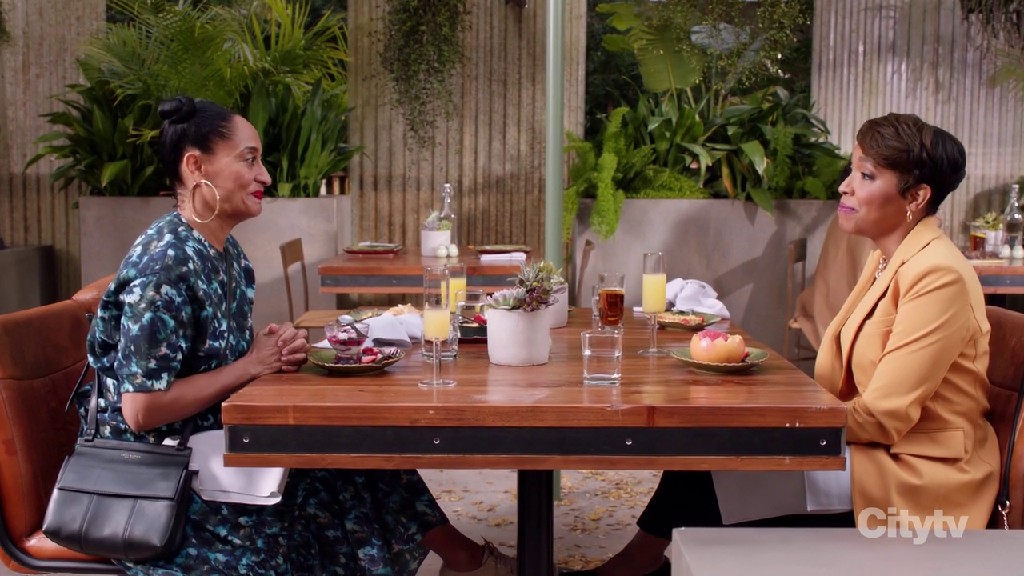 While Junior applauds Olivia and walks home with her, Dre feels something is bugging Bow. She confesses to Dre that Maxine thinks she and her son are too close to which Dre laughs it off. While Dre and Ruby try to tell Olivia the same thing again, she believes Maxine is jealous of her relationship with her son and that’s why she insulted them.

On the other side, Jack is having a nice home date with her girlfriend until Diane walks in. Unfortunately, Jack’s girlfriend Ashley is a huge fan of Diane and her work at school. Diane and Ashley get along leaving Jack behind wanting for Ashley. On the other side, Bow starts feeling her constant presence around Junior might hurt his relationship with Olivia. She cancels the trip with Junior and tells him his feelings.

Read More: Strange Evidence Season 5: Everything You Need To Know

Junior resonates well with Bow and also confesses how even he feels the same. Even he believes he should be doing this stuff with his girlfriend. Junior starts planning his trip with Olivia and openly states if Olivia backs out his mom will be his backup. The statement doesn’t quite fit well with her mother who feels a little down. 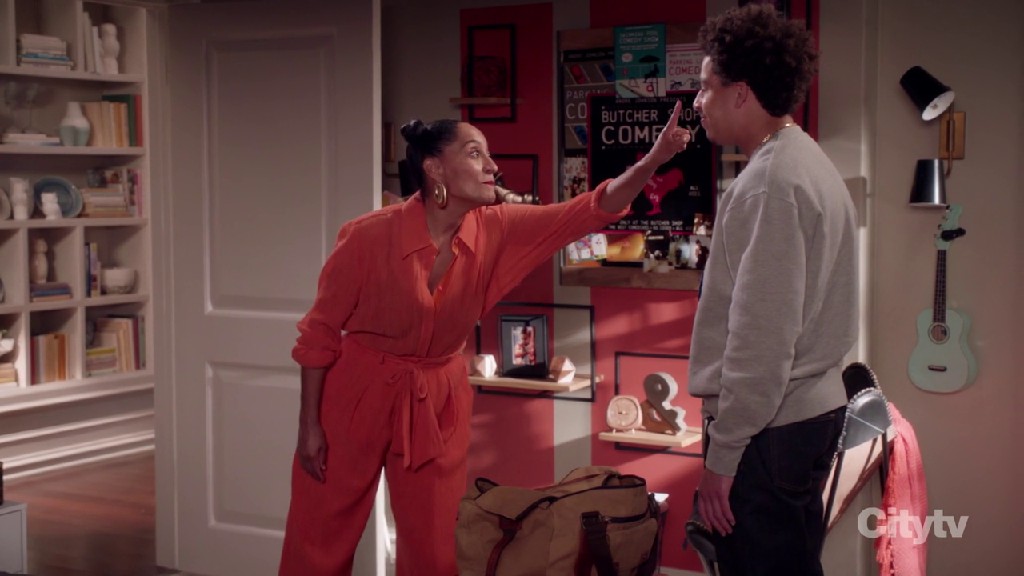 Bow confesses how cutting the chord with Junior feels like being dumped to Ruby. So, Ruby tries to console Bow with an example of Dre’s situation. She tells her how sometimes they have to let their younger ones walk on their own to let them know they can survive on their own. Also how cutting the chord will also bring them back to the same place again. On the other hand, Diane makes up for her mistakes. She fixes in Ashley for her brother Jack.

The episode ends with Junior leaving for a trip with his girlfriend. He gets daddy advice from Dre and makeup with his mother bow before leaving for a changed location. In the end, Bow clarifies the Paris trip about Dre and her mother with Dre in the bed.

Black-ish Season 7 Episode 12 will be releasing on March 2, 2021, on ABC. Titled,” Things Done Changed”, the official synopsis of the episode states that Dre will be seen as being hesitant to accept the fact that he caught Junior and Olivia smoking weed. On the other hand, Jack will be joining Diane for a senior prank which he doesn’t much care about. But yes, he is really happy to be included. 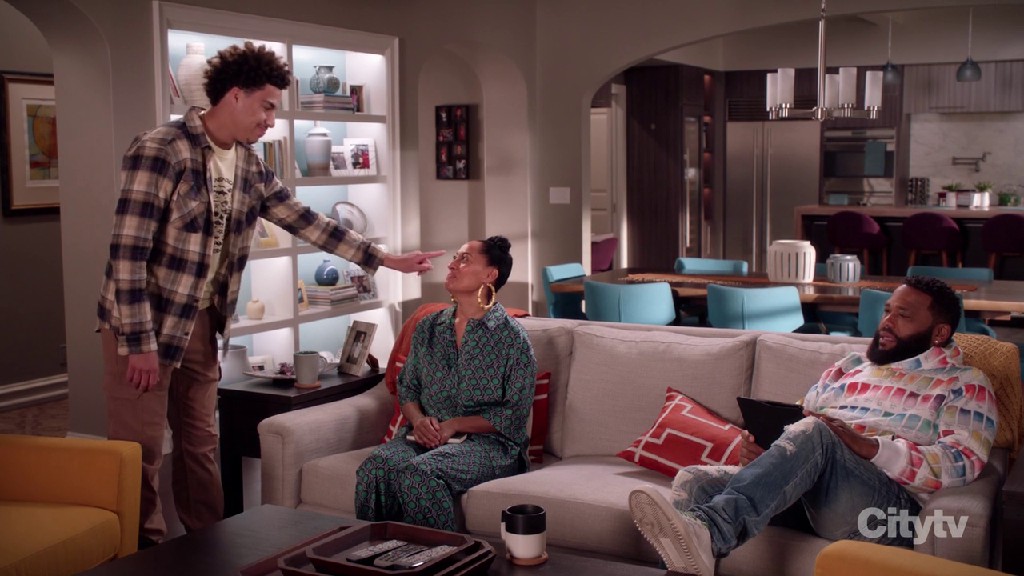 Well, the last episode might have seen Bow finally being okay with letting Junior fly but will the same be with Dre. Especially we are about to see him catch Junior smoking weed with Olivia which may doesn’t fit him well as a father. We are bound to see some scolding or a father talking sense into his son in the best way possible. And what would be Bow’s reaction? Will Dre keep everything under wraps and reconcile with Junior. All remains to be seen in the upcoming twelfth episode of black-ish Season 7.