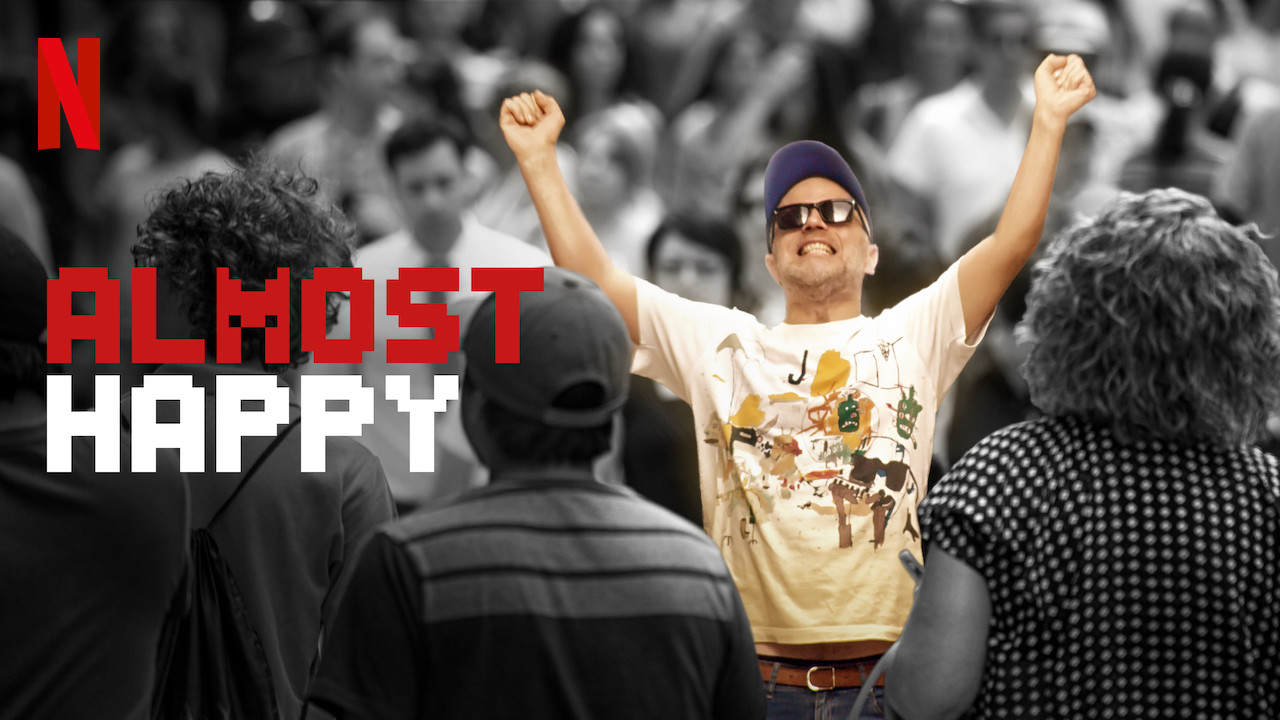 Almost Happy or Casi Feliz (in Spanish), is an Argentinian comedy web series which is based on Sebastian Wainraich, a comedian and a radio show host who is trying his best to navigate a path on this earth for his upcoming life as he handles a complicated relationship with his ex-wife whom he still loves a lot and his two kids.

The plot of the series mainly revolves around the personal and professional life of Sebestian Wainraich. In the story, Sebastian is always seen stuck on the edge of any decision, and he is always confused about whether he should do that task or not. In the series, you can see him taking some extremely wrong decisions, which doubles his troubles and cause more problems in his life.

Season 1 of the series was premiered on May 1, 2020, on Netflix, which attracted millions of viewers throughout the globe as it was available in many languages, including Spanish, English, and many more. Season 1 was really appreciated by the audience from Argentina, and it becomes one of the most viewed Netflix Originals in Argentina within four days of its release.

One of the main reasons for attracting such a huge audience was its extremely talented cast, which includes Sebastian Wainraich, Natalie Perez, Santiago Korovsky, Hugo Arana, Adriana Aizemberg, and Peto Menahem. From all the cast Sebastian Wainraich was the one who was already very famous for his previous works in the series A hundred days to fall in love, SMW, Reunions and Crazy x you and this series Almost Happy even increased his fan following to a great extent.

The season 1 of the series was directed by Hernán Guerschuny and Alejandro De Grazia and was written by the lead actor and comedian Sebastian Wainraich himself as he is very famous was writing and performing these type of comedy roles. It was released with a total of 10 episodes with each episode of approx 25-26 mins in length. All the ten episodes were full of comedy and were really appreciated by the viewers and especially the last episode, which was a mixture of happy and sad moments.

After the massive success of season 1 of the series Almost Happy, the viewers throughout the globe are now eagerly waiting for the new season of the show as they are really interested to know about all the upcoming happenings whether good or bad in the life of the comedian Sebastian Wainraich.

So, here a good news for all comedy series fans that we have gathered all the important information related to the release date, cast and trailer of the season 2 of the series Almost Happy for which the audience was eagerly waiting and also this post can contain some spoilers for the upcoming season of Almost Happy. For those who haven’t watch the series, I must advise you to watch it at least once as it can become one of your favorite series in the quarantine period. 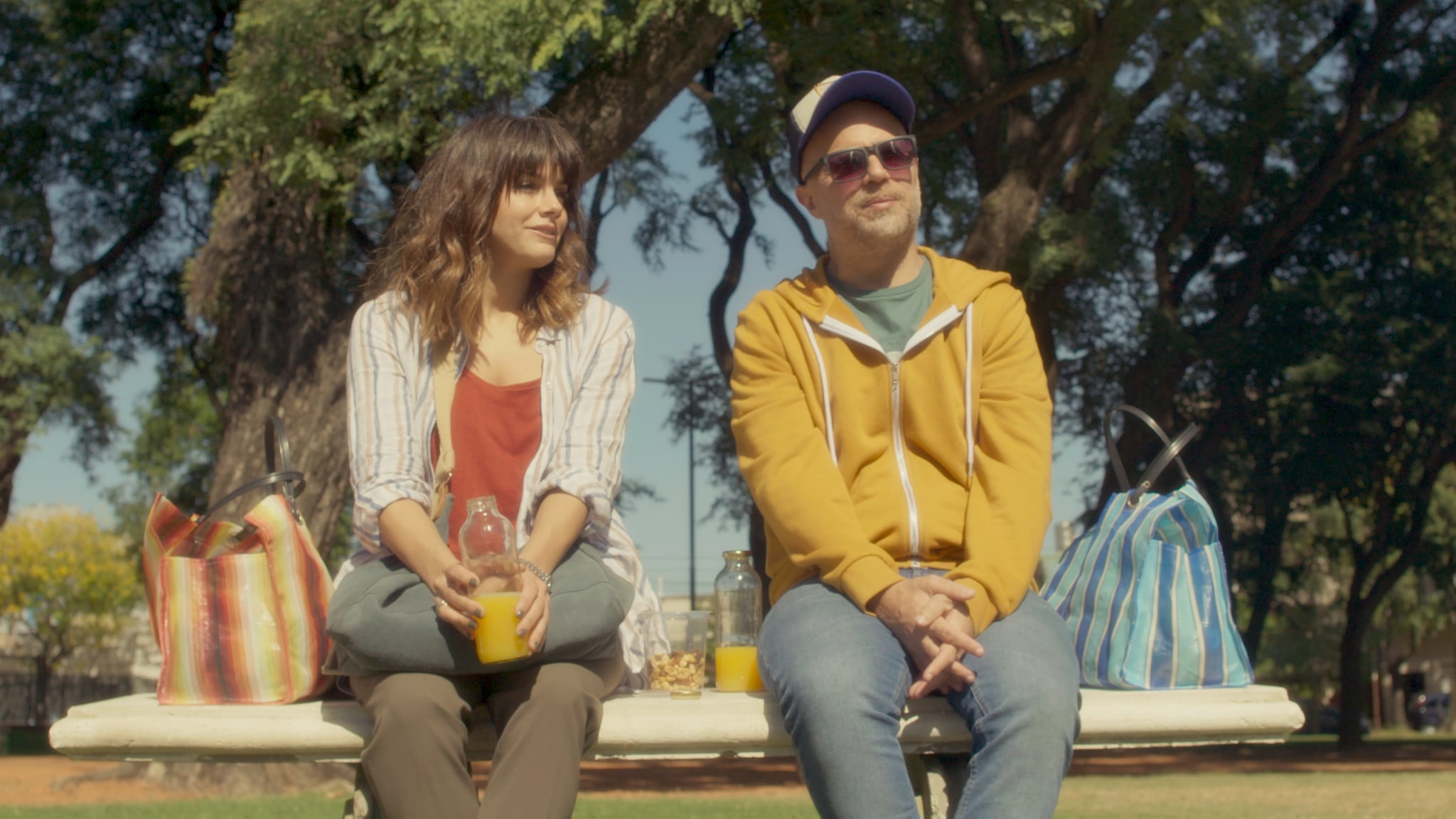 Almost Happy Season 2: Who Can Be In The New Cast?

Till now, there is no confirmation made regarding the cast of season 2 of the series. But if the renewal happens, then the entire lead cast can be seen delivering their original characters. The cast of the previous season includes;

These lead actors are also very famous for many of their previous works. The great Spanish actor Sebastián Wainraich became famous for A hundred days to fall in love, SMW, Reunions and Crazy x you while the Argentine actress and singer Natalie Perez got applauds for his work in Little Victoria, The Host, The Stars, and My Hope.

Santiago Korovsky, the great actor and director, came to limelight for Oriental Passion (2017), El año pasado en Mardelplá (2013), and Myriam & Mauricio (2018). Hugo Arna, the oldest member of the cast, started his carrier in 1970 and has given back to back hits because of which he became an important part of the Argentine Film Industry. Some of the famous works include La tregua(1974), Los Dias Que me diste(1975), Cautiva(2003), and many more. 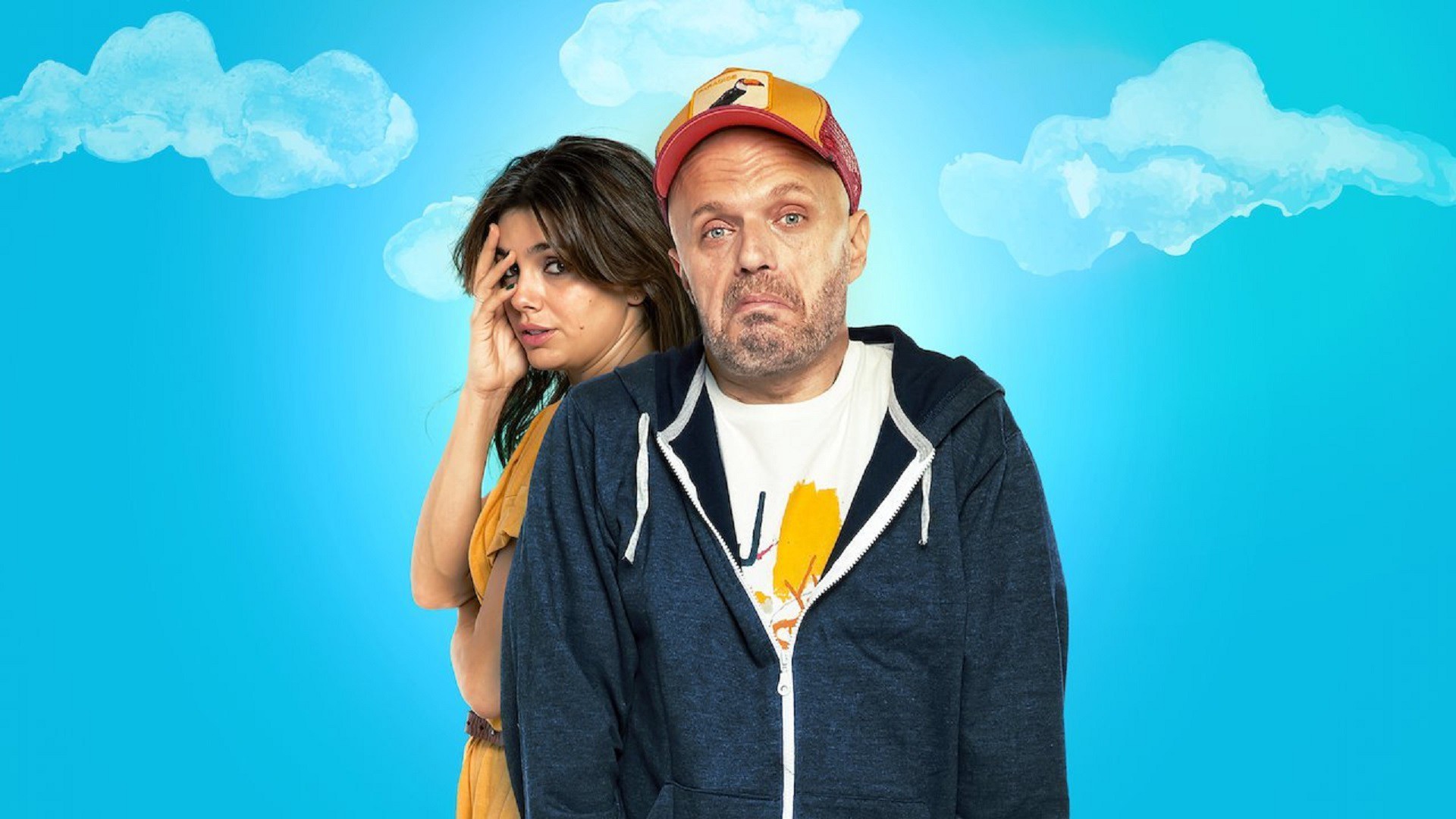 Almost Happy Season 2 will be released around May 2021, this is if the show is given the green light. The first season of the comedy series Almost Happy was released on May 1, 2020, on Netflix, which attracted a no. of viewers, which are still increasing per day.

For those who are eagerly waiting for the season 2 of the series, we would like to inform that it is to early to expect that when will the new season premiere as it is totally dependent on the creators and the streamer of the series as they have to manage a lot of things before giving any details for the renewal of the series.

Everyone knows that the series is a massive hit, but still, it is all dependent on the viewership the creators were expecting, not the general audience. But, it is also expected that if given the green light, then Almost Happy Season 2 can be expected in the first half of 2021 on Netflix only, to be specific, in the same month, which is May. It can even be released early if everything goes fine, and the ongoing coronavirus pandemic did not last for long. But the return of a new season is sure for the addictive viewers of the series. 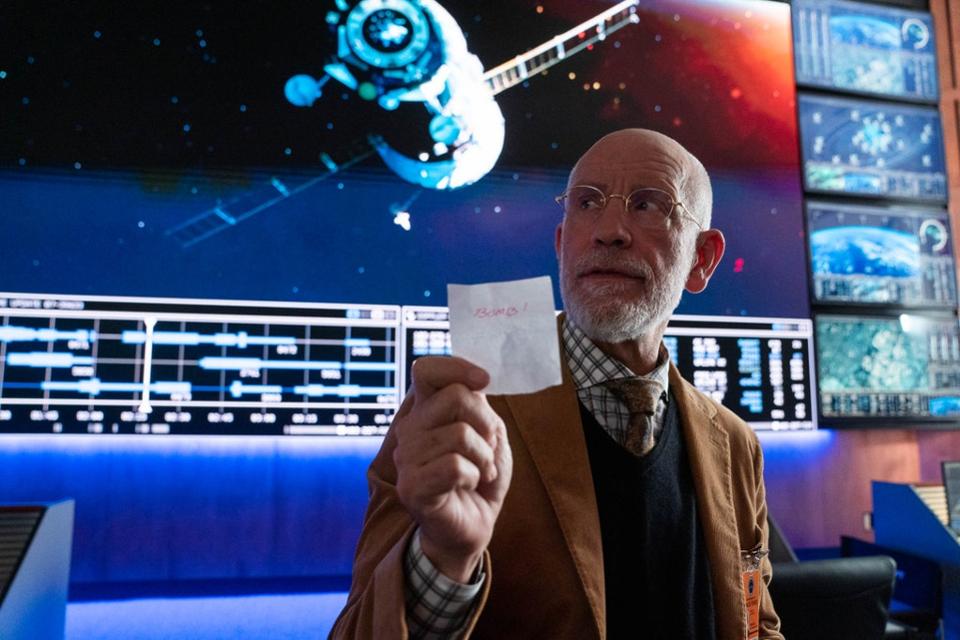 Almost Happy Season 2: What Will It Be About?

‘Almost Happy’ is a type of fictional comedy biography which is based on all the ups and downs in the life of Sebastian Wainraich. So, in the new season, we can expect him to show a little maturity in making decisions for his life. Also, the reunion of him with his wife can be shown as he was shown in love with her extremely in season 1. He can even be introduced with some more and big troubles which can completely change his navigation for his life.

Like the previous season, the series will be directed by Hernán Guerschuny and Alejandro De Grazia. Season 1 was produced by HC Films, and the distribution rights were sold to Netflix, and this is expected to be the same for season 2. As there is no official announcement made regarding the production details of season 2, we can confirm anything with surety but can only give you an expected figure.

Whenever there is any advancement related to the second season of the web series Almost Happy, we will be updating this post. So, keep visiting OtakuKart to stay updated!