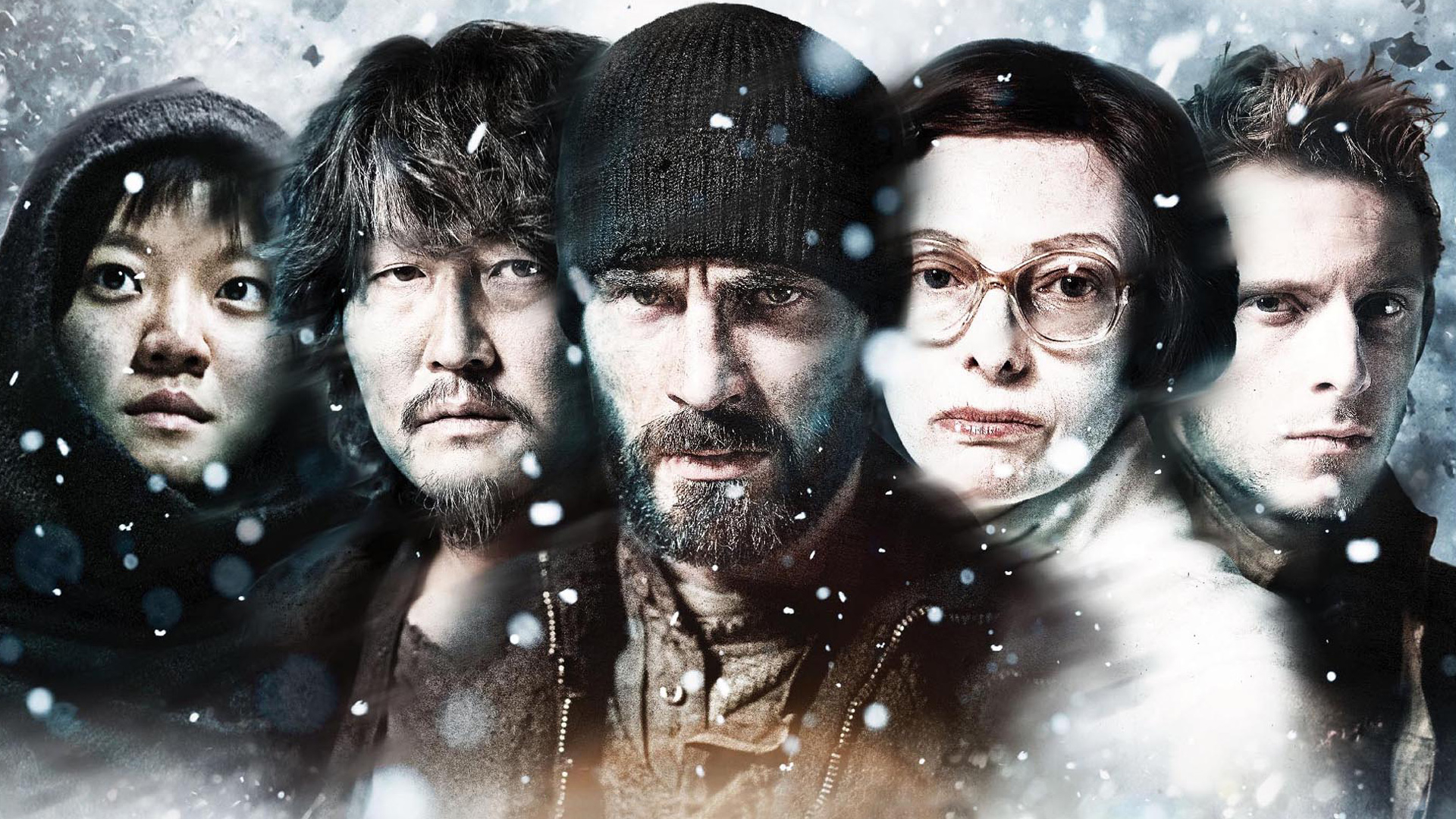 If you want to watch some good films on the streaming platform and language or subtitles are not the barriers then you can get your hands on some of the best films that you haven’t watched yet. Netflix has a huge collection of such international gems, which are available to stream on the streaming site. The international film library ranges from horror to thriller to sci-fi all of the best films are all featured in this article and I hope to include most of them

This is the film from the recent Academy Award winner, Bong Joon-ho. who is one of the best filmmakers from south Korea and know for making films tackling different subjects and genres. The film is based on the French graphic novel Le Transperceneige, the film stars Chris Evans, Jamie Bell, and Tilda Swinton. It marks the English language film debut of the director, Bong Joon-ho. A Tv series which is kind of follow up to the film and graphic novel both debuted this may on TNT network.

Synopsis: The film is set in a future where there is an ice age caused by wrongdoings of mankind and there is a train running around the globe which has some of the last of the humans, it follows Evans character named Curtis who starts a rebellion against the treatment of the poor. Now watch this to know more.

Roma is a drama film that was premiered at the Venice film festival and got praised for its storytelling and direction. The film was released in 2018 on Netflix The film got universal acclaim, especially got praises to Cuarón’s screenplay, direction, and cinematography, as well as Aparicio’s and de Tavira’s performances. It tells the story of Cleo, a native Mexican domestic worker living in the Roma area. Alfonso Cuarón got his second Academy Award by directing this film. A classic drama film in Spanish, its a must-watch.

Synopsis: Cleo is a domestic worker who works for Antonio and Sofía and takes care of their four children in 70s Mexico City. Problem s arises when Antonio starts having an affair and later on runs away with his mistress and Cleo finds out that she’s pregnant. Then Sofía decides to take the kids on vacation and takes Cleo with her for this much-needed relief from all the problems.

The Platform is a Spanish sci-fi film directed by Galder Gaztelu-Urrutia, it was premiered at 2019 Toronto International Film Festival and later on released on Netflix. It feels like Snowpiercer but vertical, the film got rave reviews from critics for its portrayal of society and direction overall.IT is the debut film from the director and it seems he hit a six off the first ball, it is a genre-bending film mixing the elements of sci-fi, horror and drama.

Synopsis: The film is set in a dystopian world where there is a Vertical Self-Management Center, and its residents are shifted among different levels via a platform. It tells the story of the difference between rich and poor and the capitalism of the society.

The film won the best film at the Cannes film festival and was nominated for Academy Awards and golden globes for the best international film. It is a film which deals with a family of Non-biological people living together to make their end meets aby shoplifting and other small household chores. The film got praise from critics and audience for its portrayal of a family, the relationship between the members the mother, father and children.

Synopsis: On the outskirts of Tokyo, a band of misfits united to life like a family and make their end meet by shoplifting and other small-time works.

This is the much talked about Russian film, it won various accolades and garnered worldwide acclaim. The story revolves around a Russian family consists of parents and their son living in Leningrad. It was made in a joint production between different studios from Russia, France, Belgium, and Germany as the previous film by Zvyagintsev’ was disproved by the Russian government as it was an anti-corruption film. From the first shot of a twelve-year-old boy named Alyosha leaving school to the last shot showing the strip of tape he threw onto the tree remains the film is marvelous.

Synopsis: The story concerns two separated parents whose loveless relationship has decayed into a state of bitterness and hostility. They are temporarily drawn back together after their only child goes missing and they attempt to find him.