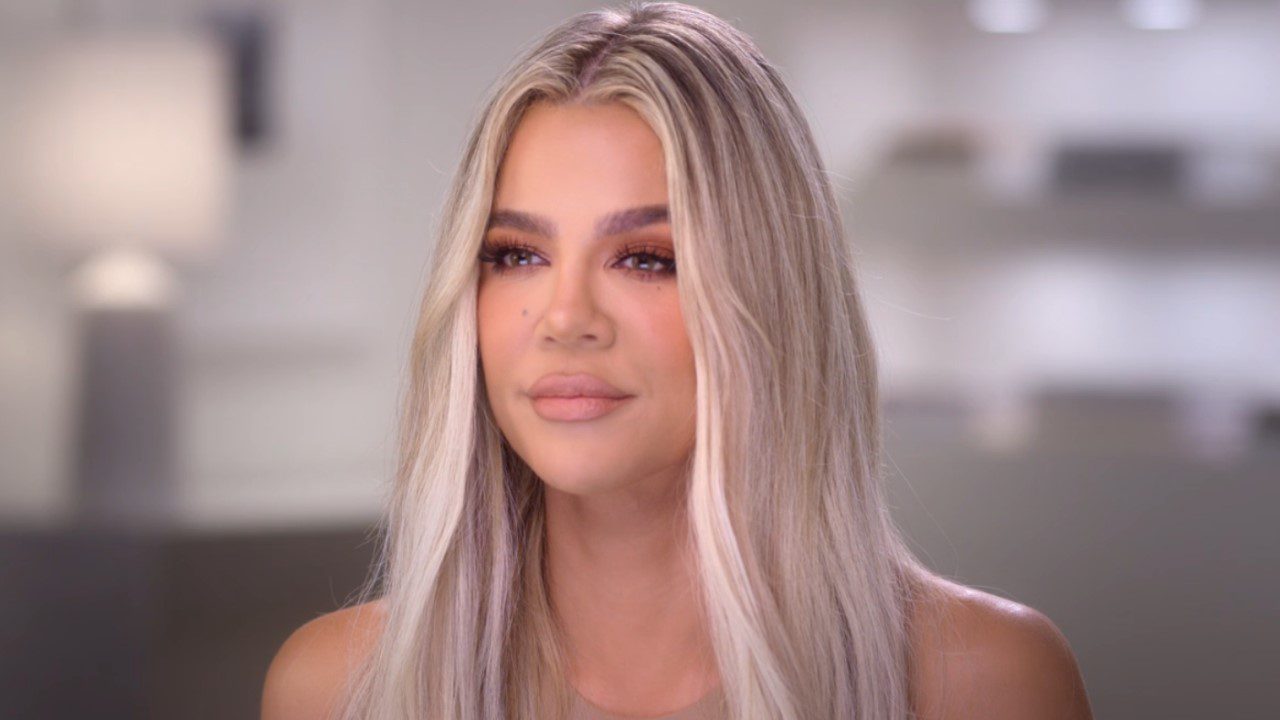 The Kardashians Season 2 Trailer is right here, and fans are more than excited to see our favorite family back on track here. The clip starts with Kim doing a photo shoot for her Skims line, and her voiceover says that it is such a dream come true for her. In the next clip, she is standing in a dressing room along with North West, her daughter, and exclaiming to her how she has no idea about the iconic moment that they are a part of.

Then the narrative changes over to Khloe, who talks about how Season 2 of The Kardashians is going to give us an insane amount of intel on the family’s life. We see bits of clips of Kim as the camera pans over to Kylie while she is hanging out with Kendall. The youngest billionaire is describing how one of her sides is a good one for pictures. And I mean, we all have noticed that about ourselves at some point, and this was the only thing I personally felt relatable with Kylie.

The narrative is now handed over to Kendall. We see her having photoshoots and describing her life. Kendall says that she feels like becoming her own woman and how she wishes to be her own boss. Maybe Kendall is talking about her own business lines, such as MOON and Tequila 818. Then we see Khloe’s narrative back on the screen. 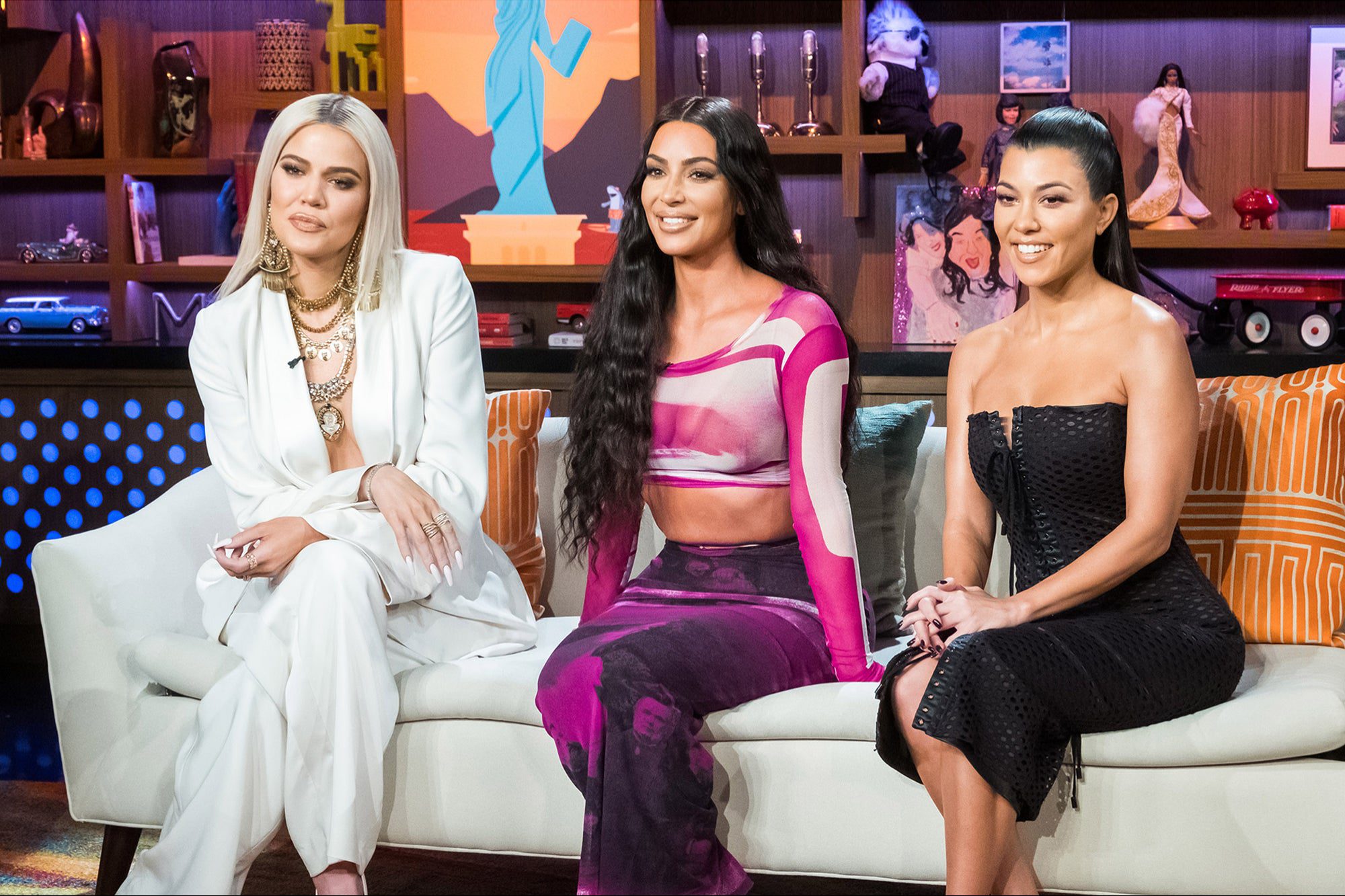 The first season ended with the drama between her and Tristan as she found out going through the same thing her partner promised never to do. When Khloe threw Tristan a surprise birthday party for his 30th birthday, later he actually went sleeping with some other girl, and Khloe got to know from social media about the same. Turns out, Tristan has now become w father to the woman he slept with that night. This news could not have come at the worst time because Khloe’s surrogate was already halfway pregnant and about to give birth in a few months. In the trailer, we can see Khloe describe how her life has not been easy at all.

Coming back to Kim Kardashian, she has split up with Kanye West and is having a relationship with Pete Davidson. It is obvious that he makes her laugh and feel free. He is a good person is what matters the most. Kim has also passed the baby bar, which means she is officially on the next step of her dream to become a lawyer.

What Can We Expect?

The best part about this is that Kim’s life is extremely busy. She has to be perfect in the public eye, work on her business, take care of her kids and then study as a law student. This is what makes the fans most proud of her. The clips show her trying out the dresses for Met Gala. Through the news and social media posts, we have already seen that she wore the Marilyn Monroe dress that was borrowed from the Museum.

As for Kylie’s narrative, she has just become a mother for the second time. On her Instagram, Kylie also shared how hard it was for her to get through postpartum. In the second season, we will witness just that. She s describing to Kendall how her hormones were acting up after giving birth. Also, the biggest highlight of the year was Kourtney’s wedding which was dreamy. It happened in Italy, and her dress was so beautiful. In the second season, we shall see more of those clips. There also will be a lot of drama and, hopefully, more of the Jenner sisters as well, which is suggested by the trailer itself.

The Amazing Race Season 34 Episode 2: Release Date & Where to Watch