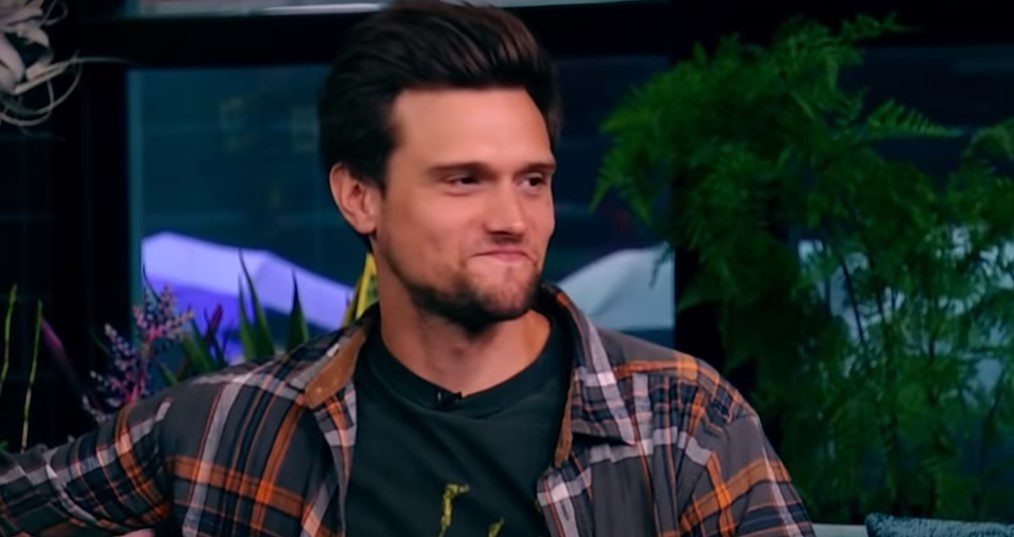 Why did Elongated Man lose his job? This is what Hartley Sawyer Tweets explained. A series of tweets made this guy lose his position at the popular TV show at The CW, “The Flash.” Firstly, Hartley Sawyer began working with the cast of The Flash right at the start of the fourth season. He played Ralph Dibny, a private investigator. His story arc was complex. Ralph, a sleazy type with a history of corruption during his short stint as a patrolman with the Central City Police Department, clashed with the straight-and-narrow Barry Allen when they were forced to work together to confront a criminal genius known as The Thinker. Ralph eventually sought atonement for the guy he was and became one of The Flash’s most steadfast friends.

In the era of social media and cancel culture, a tweet can make you lose your job and reputation. In consequence, think well before you post. Tell that to Hartley or the whole bunch of people who lost their positions, thanks to that. Regardless of your political position, whether you’re a social justice warrior or a champion for free speech, the current dispensation is this: Watch out for what you say because everything you post will be held against you. Today we explore that in the worst sense: Behold the distasteful Hartley Sawyer. 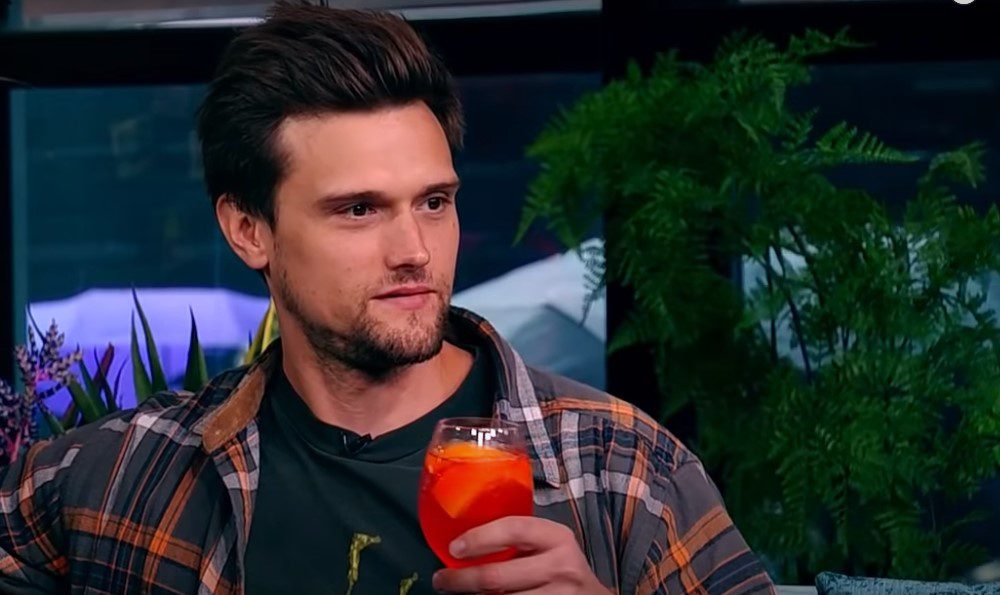 Actor Hartley Sawyer lost his job from the series The Flash after a bunch of tweets deemed misogynistic, and racist surfaced to haunt him from the past. Hartley tweeted comments against the LGBT community, demonstrating his intolerance of them in the sports arenas. In another tweet, he banalized violence against women. And in another series of tweets, he expressed his views as he objectified naked women in auditions.

The barrage of tweets that came to light was pretty condemning, from questioning women’s right to vote to make fun of suicide victims and mental health patients. Hartley really didn’t leave any demographic untouched from his scathing and blatantly hurtful comments in a time where those things can really impact your work, reputation and condemn you into full-blown ostracization. And that’s precisely what happened with him. Despite his apologies on IG, the damage was done, people wanted his head on a silver platter, and the executives at the CW delivered it.

Also Read: Brendon Urie Controversy: An Account of the Allegation

The CW sacked Sawyer in consequence

The CW and Berlanti Productions, the companies responsible for “The Flash,” announced in June 2020 that they severed their contractual relationship with Hartley Sawyer in light of his comments because they do not tolerate those kinds of things, as it goes against their company policies and values. In the corporate world, those things are very delicate matters, and that kind of language has no place in the workforce. Let alone a place like Hollywood, where political correctness is the norm, not the exception. 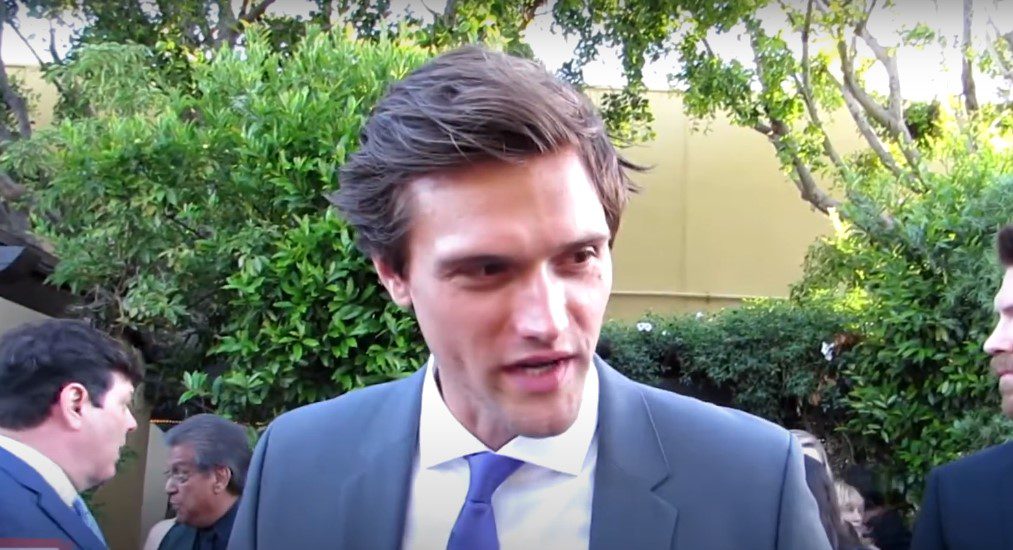 Political Correctness vs. Freedom of Speech

Should Hartley Sawyer be condemned for some old tweets? Depending on where you stand politically, the answer to that question may vary. And it may even spark a deep philosophical debate. The dilemma with social networks is that they were created to let us express our thoughts, but then again, the question arises. What is the moral valency of thoughts and arguments? Far from who’s right or wrong. The question in social media censorship is who sets the tone for public discourse in a cultural setting. With the advent of political actors and terrorist groups in social media, the philosophical debate has become even more heated.

For freedom of speech champions, everyone should be allowed to say whatever they please. For political correctness advocates, the consequences to freedom of speech come with laws, regulations, and the likes. Regardless of where you stand on this heated debate, the point is simple. Hartley Sawyer committed a terrible mistake when he wrote those things. He wasn’t trying to be edgy. He was just mean. And those tweets came back to bite him in the backside. Hopefully, he learned his lesson and changed his ways. With that, we conclude this article. Thank you for reading our piece, and please, keep coming back for more.

Also Read: Yanderedev Controversy: What Is All The Chaos About?