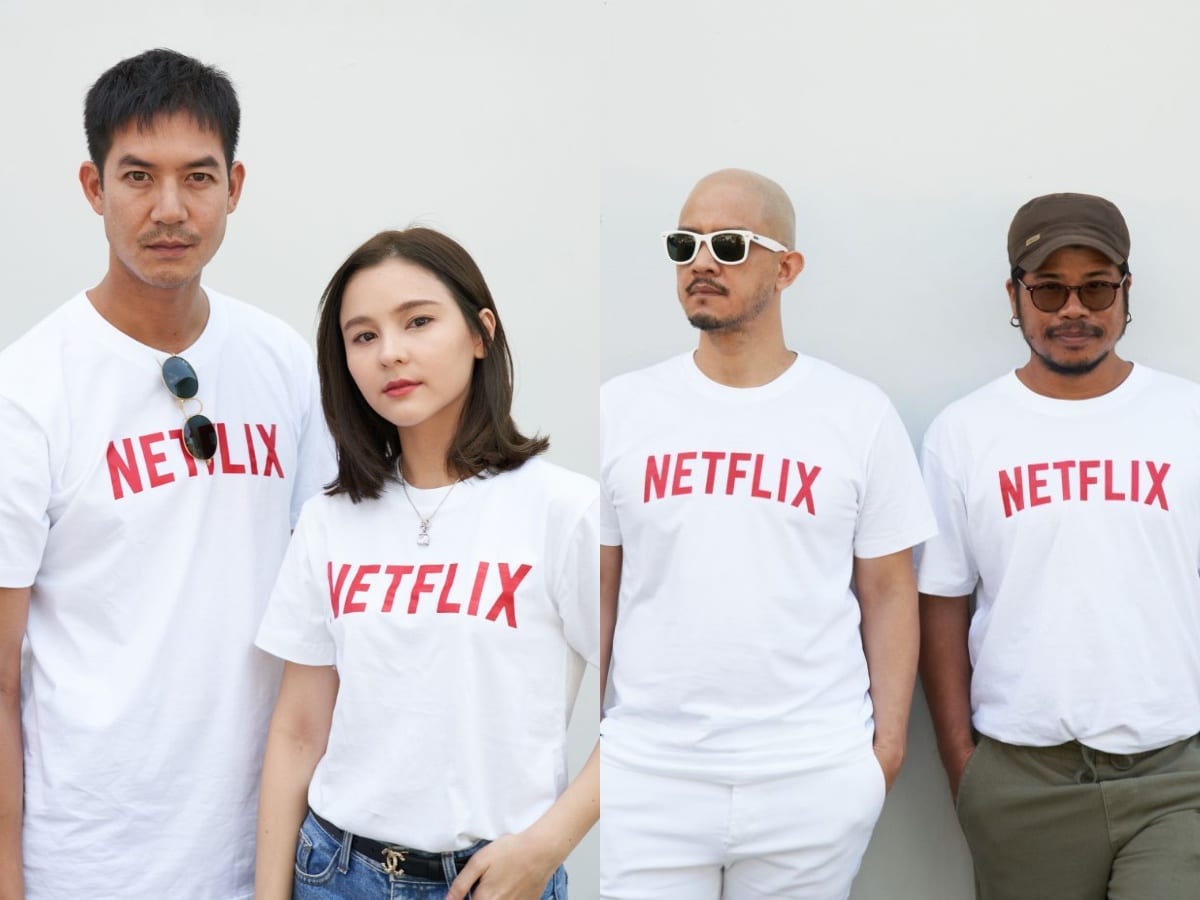 There’s a lot more to Thailand than just street food and tropical beaches. Netflix’s second Thai Web Series Bangkok Breaking Season 1 is going to display that Thailand is not just a party haven but also an amazing filming location. The Stranded was the first Thai show on Netflix that was premiered in November 2019.  In this article, we are going to tell you all about the upcoming thriller series, its release date, and other fun stuff. Keep reading the article till the end and learn everything about the series. 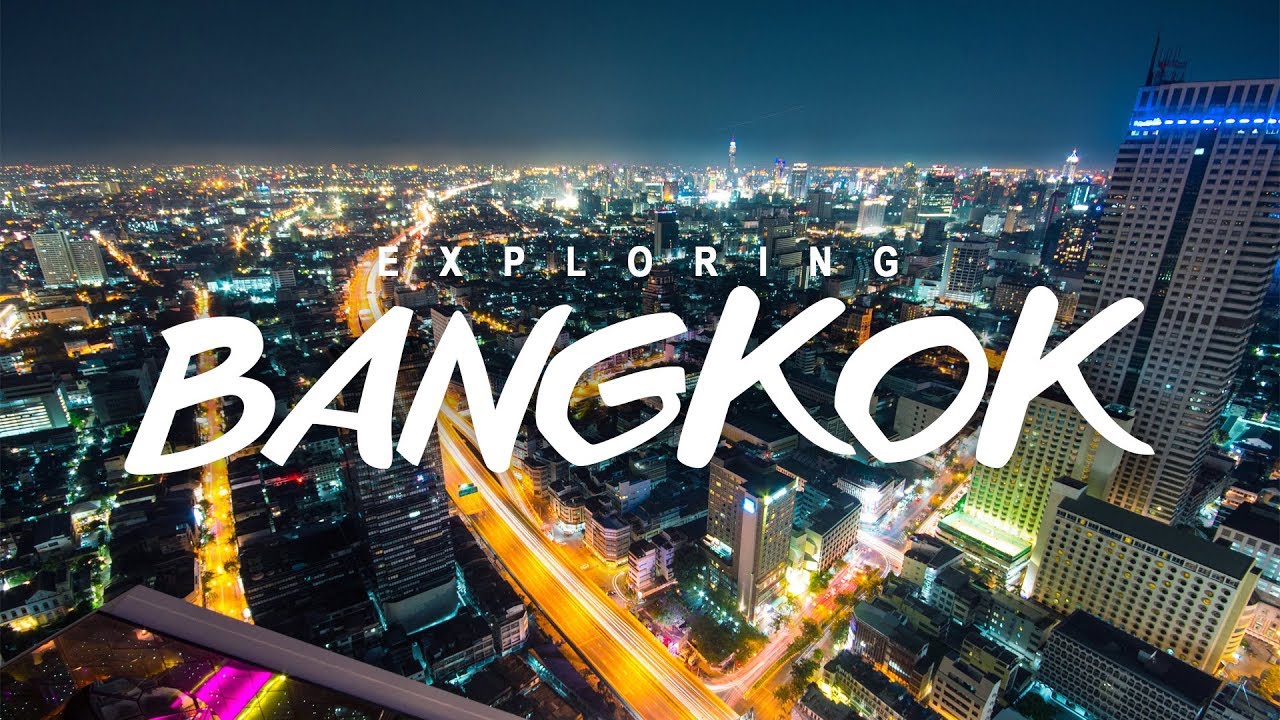 Bangkok- A place more than street food and tropical beaches

The director, Kongkiat Khomsiri as well as the executive producer, Prabda Yoon expressed their excitement and happiness for their upcoming venture in a recent interview. The colorful Thai community boasts of a plethora of fun activities and festivals. And, the two of them wish to showcase this culture of Thailand to the world with Bangkok Breaking Season 1. To know when the thriller series will hit Netflix, just dive into the next section!

Read: Jupiter’s Legacy: Everything About The Upcoming Netflix Superhero Drama

Bangkok Breaking Season 1 Release Date Yet to be Confirmed

It was confirmed in October 2019 that Netflix will soon drop its second Thai Web series. But, they are yet to confirm the release date for the same. This means that the series Bangkok Breaking Season 1 will certainly happen in 2021. But, we will have to wait for a bit longer for the makers to announce its exact release date. Good things take time to happen. Isn’t it? So, let’s wait for an official announcement by the team of the show. 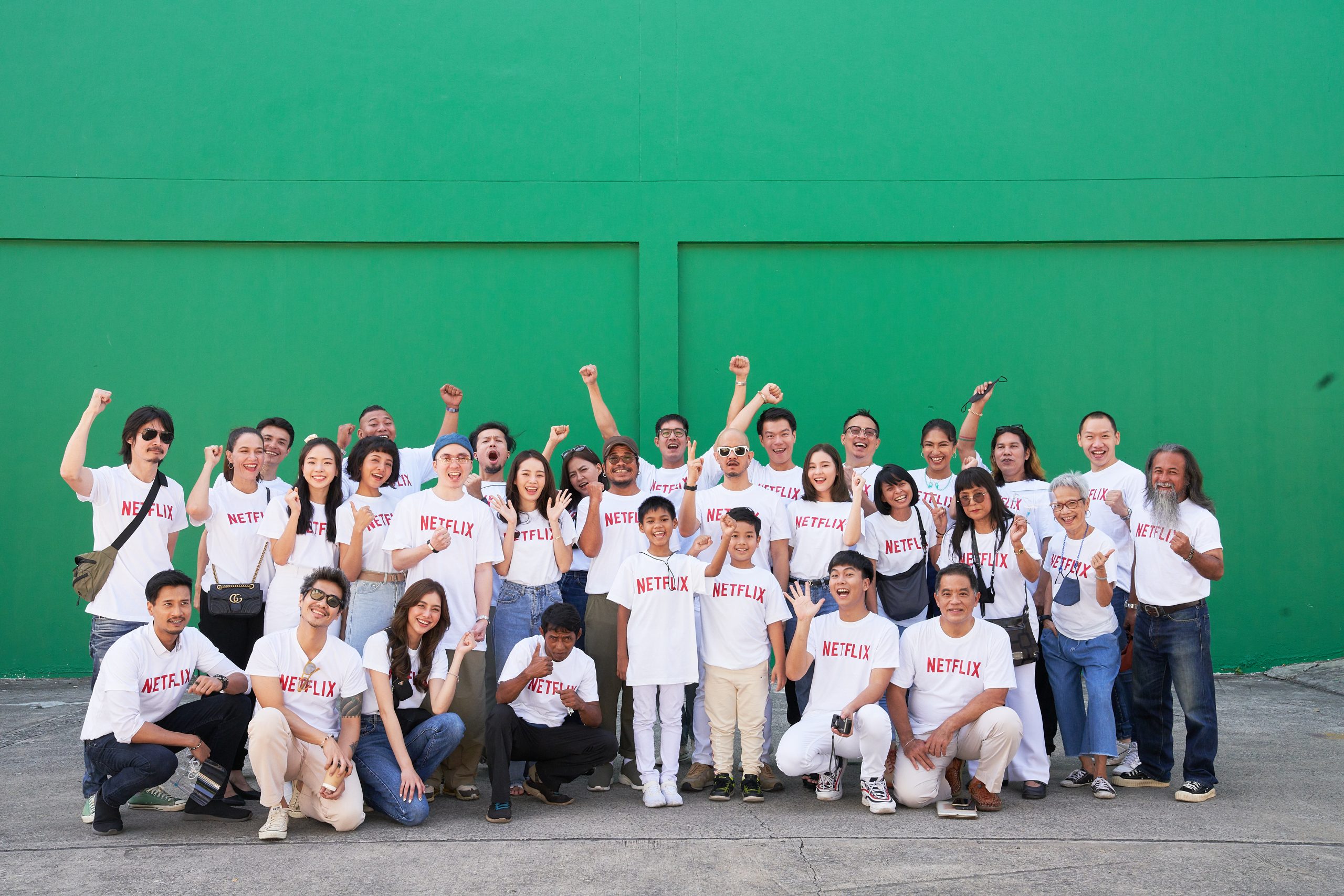 Although the makers have not disclosed the release date of the web series, they sure have announced the number of episodes that the series is going to feature. Also, they have dropped clues about the storyline of the first season of Bangkok Breaking. The fast-paced series will air a total of 6 episodes exclusively on Netflix. And, the cast of this upcoming thriller is still under the wraps and makers have not revealed a thing about it.

The director seems excited to team up with Netflix. Being a skillful and experienced director, Komiseri understands the significance of working with the biggest streaming platform in the world. He sounded optimistic about this upcoming journey and promised the audience to give his best. He desires to demonstrate most of the culture of Thailand to the audience with Bangkok Breaking Season 1. Thus, trying to grab the attention of not only the Asians but the whole world towards this beautiful country. Let’s see what the series has in store for us this year!

The storyline as Indicated by the Producer

The showrunner and the executive producer, Yoon too conveyed his happiness for working with Netflix. The story of Bangkok Breaking Season 1 spirals around a young journalist, Wanchai who feels trapped among the wild and conspiring people of Bangkok. To earn his livelihood, he begins to work for a road rescue service. And, transports dead bodies to support himself and survive in the conspiring world of Bangkok. 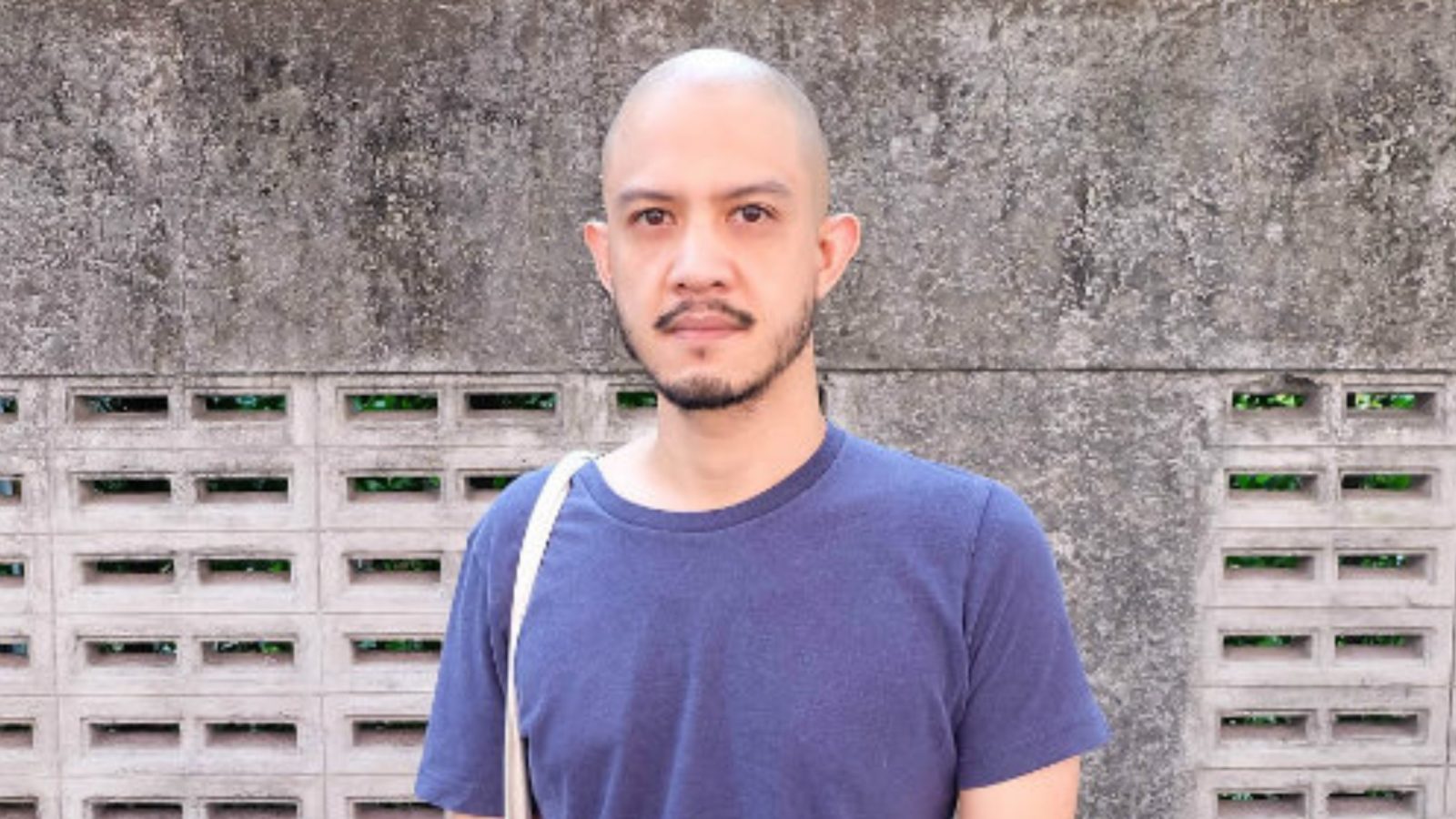 The producer promises that the show is full of numerous twists and you won’t feel bored at any moment. It will keep you gripped to it from the beginning till its very end. It is quite evident that the makers are targeting the Asian audience more than the westerners, let’s see how does the Asian audience receives it.

The cast as well as their roles are still secret. And, the makers have not dropped the trailer yet to give glimpses of the series to the audience. We’ll update you about Bangkok Breaking’s first season once we get word from the makers. Rest assured, ranging from outrageous action scenes to bold romantic scenes, Bangkok Breaking is perfect for everyone’s taste!