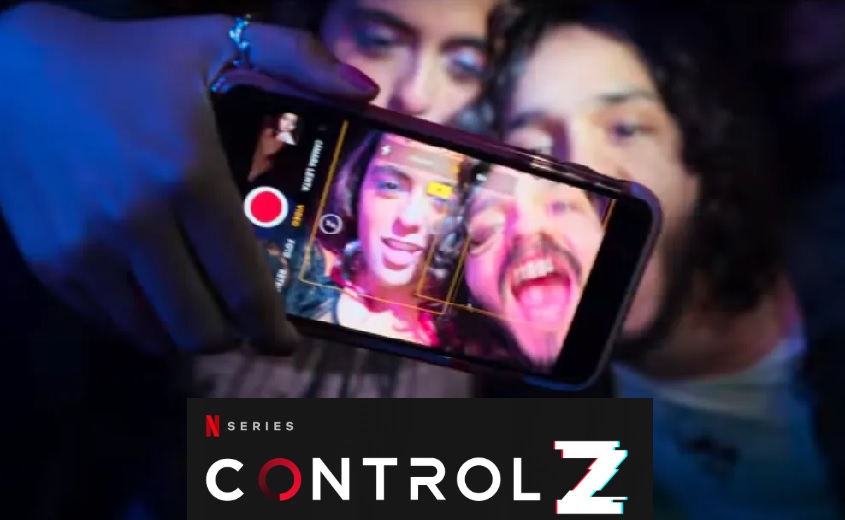 Control Z is an upcoming Mexican television teen drama show created and developed by Carlos Quintanilla with the help of Lemon Studios. The story of the show revolves around the exploits of a hacker at this high school in the heart of Mexico.

This show is a perfect example of how teenagers misuse technology and then lose their innocence by paying a really costly consequence. This show depicts the ” on the run” life, of wild teenagers. With its unique plot and amusing Storyline, this show is highly anticipated by the audience who have already loved the trailer and are now waiting for the show to be out soon. 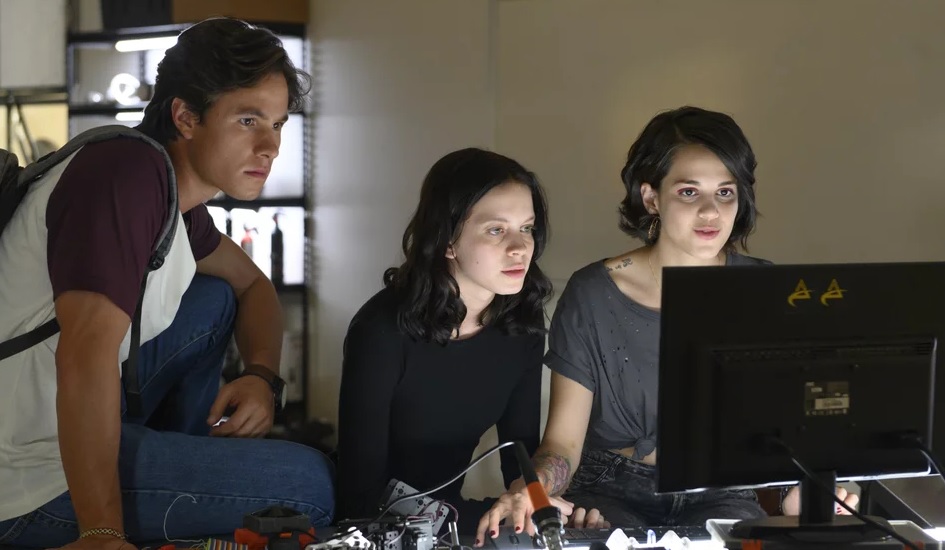 A still from the first season.

Netflix has just announced the first season to be released this year, although it has already begun on what the second edition of this show can rely on. With its roots deep in Mexico and flavors of Teenage drama, this show is most likely to leave the audience spellbound by its catchy storyline and amazing performances by the cast.

The show focuses on events at a high school in Mexico, called El Colegio Nacional after a mysterious hacker leaks all the student secrets to the entire school.
With no one safe from suspicion and the doubt of the investigators, A social outcast Sofia takes it upon herself to find the identity of the mysterious hacker before any more damage is done to the privacy of the school. The drama picks pace as the mystery of the hacker increases with time and automatically things get more and more difficult for Sofia. 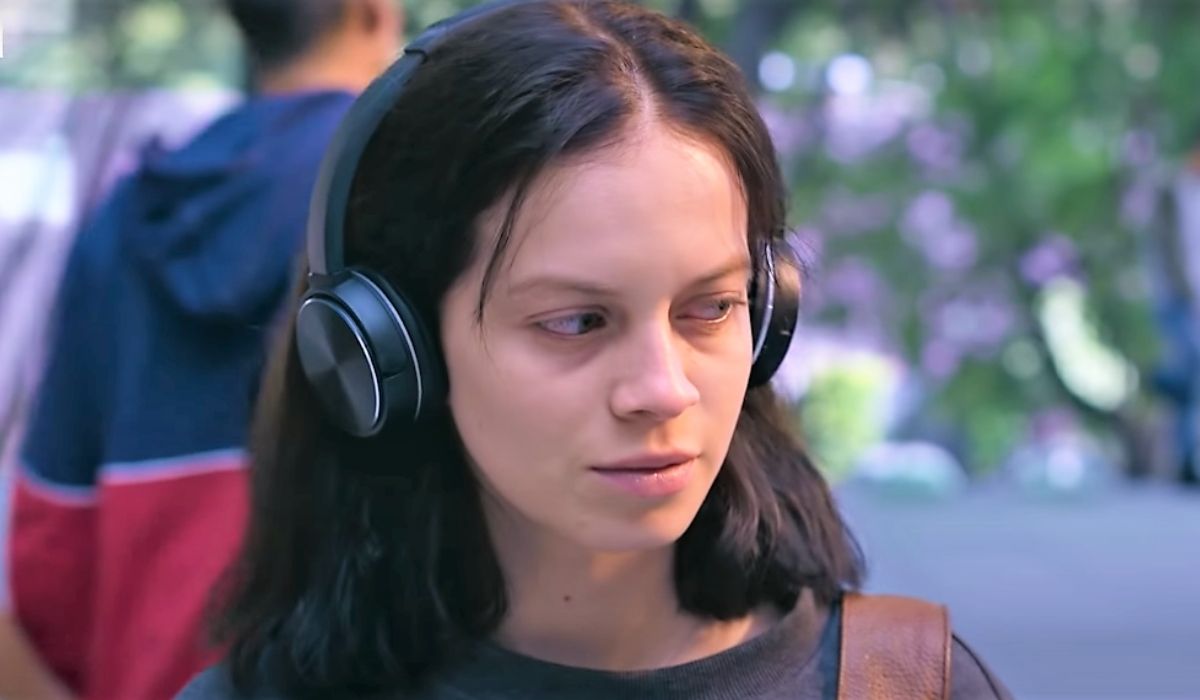 The hacker puts a game on each and every student’s cell phone and forces their mysteries to one another. As the show progresses, the secrets get wild and immensely intense and as they leak, it pushes the whole town into a state of disbelief and chaos. This also leads to revolts in the town.

Netflix officially declared that this Control Z will be released on 22nd May 2020. There is no notice about any rescheduling of the date due to the ongoing COVID-19 Pandemic, but if we find any, we will surely update it here.