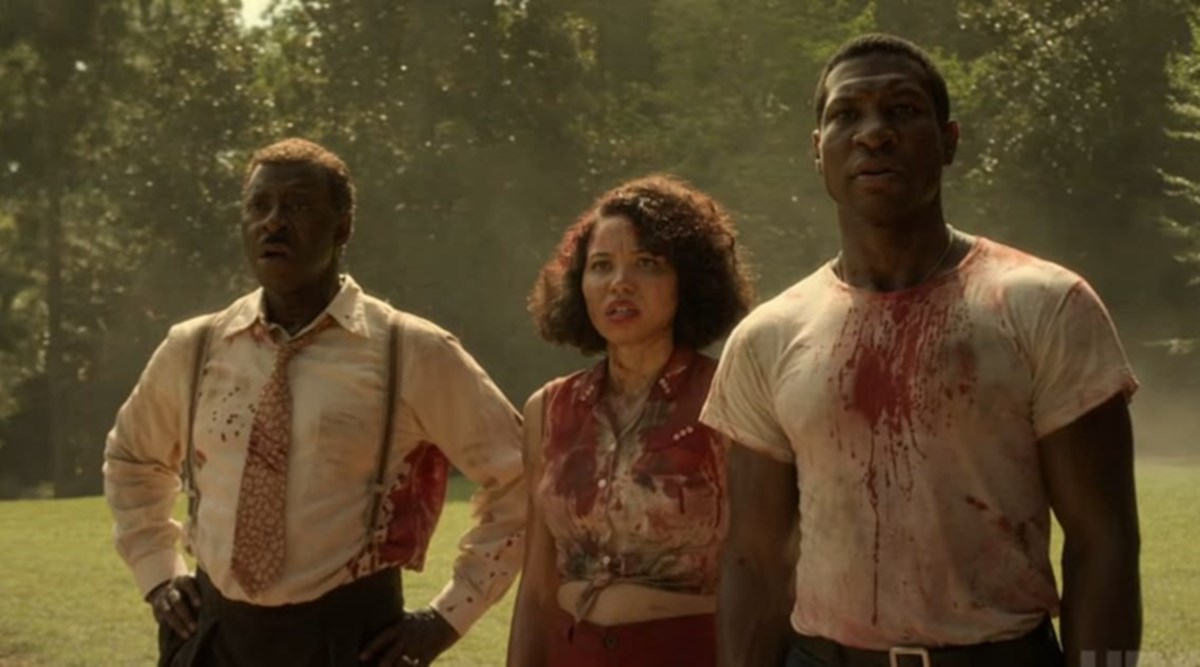 Atticus Black, Letitia and his Uncle from Lovecraft Country

More and More tv shows are getting their trailers out as the people are stuck in their homes due to the pandemic and getting all pumped up as there will be news shows to watch in quarantine. This week we got some brand new trailers of our favorite shows or anticipated shows like The Alienist and Perry Mason.so get your glasses on to read this fantastic article in which I am gonna be telling about some of the hottest trailers that got dropped this week and what shows you must be excited about.

Fargo is an anthology series created by Noah Hawley (Legion) and each season will have a different storyline and different set of characters but will be set in the same universe as others. The fourth season is no different from others as it will feature a different cast and characters. We got the full trailer in early 2020 but this week we got treated with a short clip featuring Chris Rock, who is the lead character in this season. The fourth season is set in 1950 in Kansas City and the story follows two crime syndicates as they fight for control.

3. The Alienist: Angel of Darkness Season 2

We finally got to see something of the long-awaited second season of the Emmy Award-winning period drama series The Alienist: Angel of Darkness, TNT released a trailer last week. The trailer gives us the footage of the highlights from the second season which features the trio consisting of Dr. Laszlo Kreizler, John Schuyler Moore and Sara Howard played by Daniel Brühl, Luke Evans, and Dakota Fanning respectively. The series is scheduled to make its return on Sunday, July 26.

4. I May Destroy You

This new series is the co-production between HBO and BBC that will take dive into a story that will be on the backdrop of a sexual assault. The series will air weekly starting June 7, it follows Arabella who has just returned to London after visiting her long time boyfriend in Italy.

With we stuck at home we need something to watch with our family here come Star Wars: Jedi Temple Challenge a show that can easily say to be inspired by Legends of the Hidden Temple. So Star Wars be ready to relive the nostalgia with a twist of Star Wars Fandom. The show will be hosted by Ahmed Best who voiced Jar Jar in the prequel trilogy. The show earlier was to debut this week but later on, pushed a week further.

It is the Italian horror series coming to Netflix on June 10, the first horror series in Italian on Netflix. The series centers around a woman who has returned to her hometown with her twin children after 17 years the tragic events that forced her to leave her home. the show features a story that is a mix of genres like horror and thriller and will be loved bu both fans of the genre.

NOS4A2 is a supernatural horror show based on the book of the same name by Joe hill. As seen in the new trailer the second season will premier on June 21, 2020, on AMC. The show centers around a girl named Victoria who accidentally discovers that she has some supernatural powers that can be used to hunt down immortal Charlie Manx. He feeds off the soul of children now Victoria must defeat Manx in order to save the victims.

Lovecraft Country is one of the upcoming shows from HBO that looks promising just by watching the trailer and is one of those shows that can also be related to the current scenario. The series will follow Atticus Black who is on a quest to find his missing father embark on a road trip across 1950s America and joined by his friend Letitia and his Uncle George. Now they have to face different challenges across the road trip including racism and terrifying monsters.