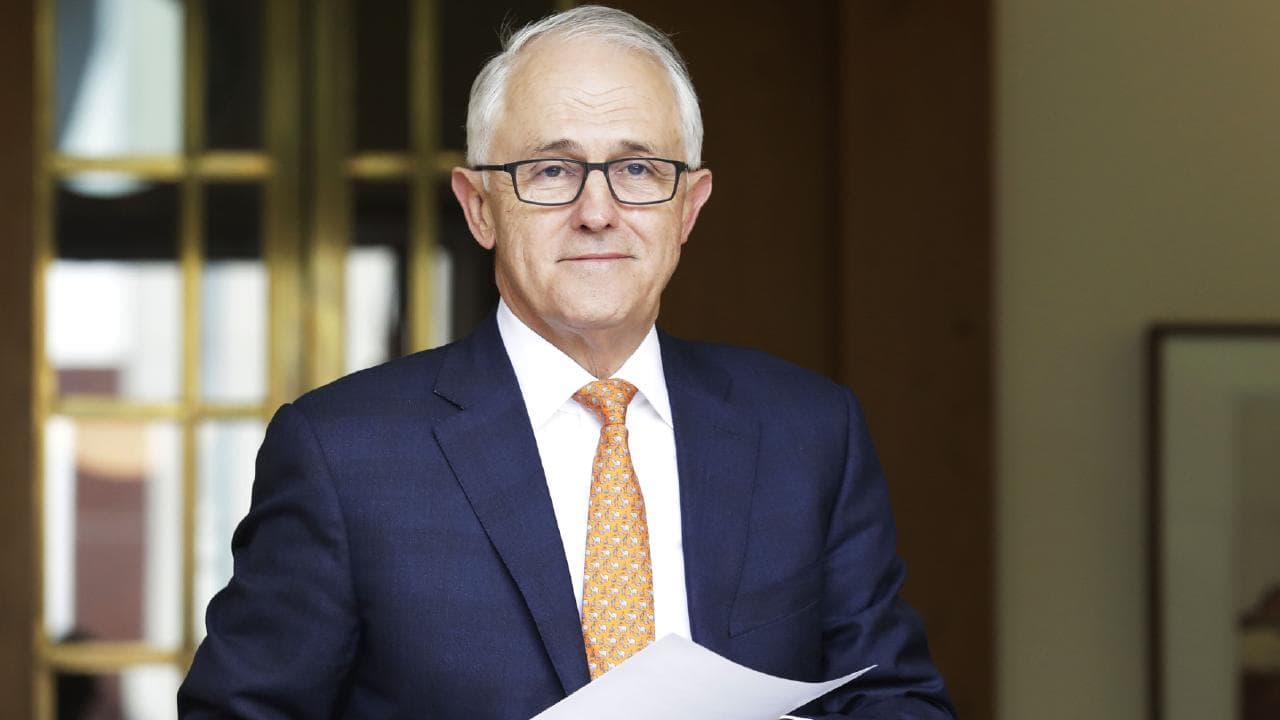 Malcolm Bligh Turnbull is a retired Australian Politician. He was the prime minister from 2015 to 2018. He was also the MP for Wentworth in House of representatives from 2004 to 2018. 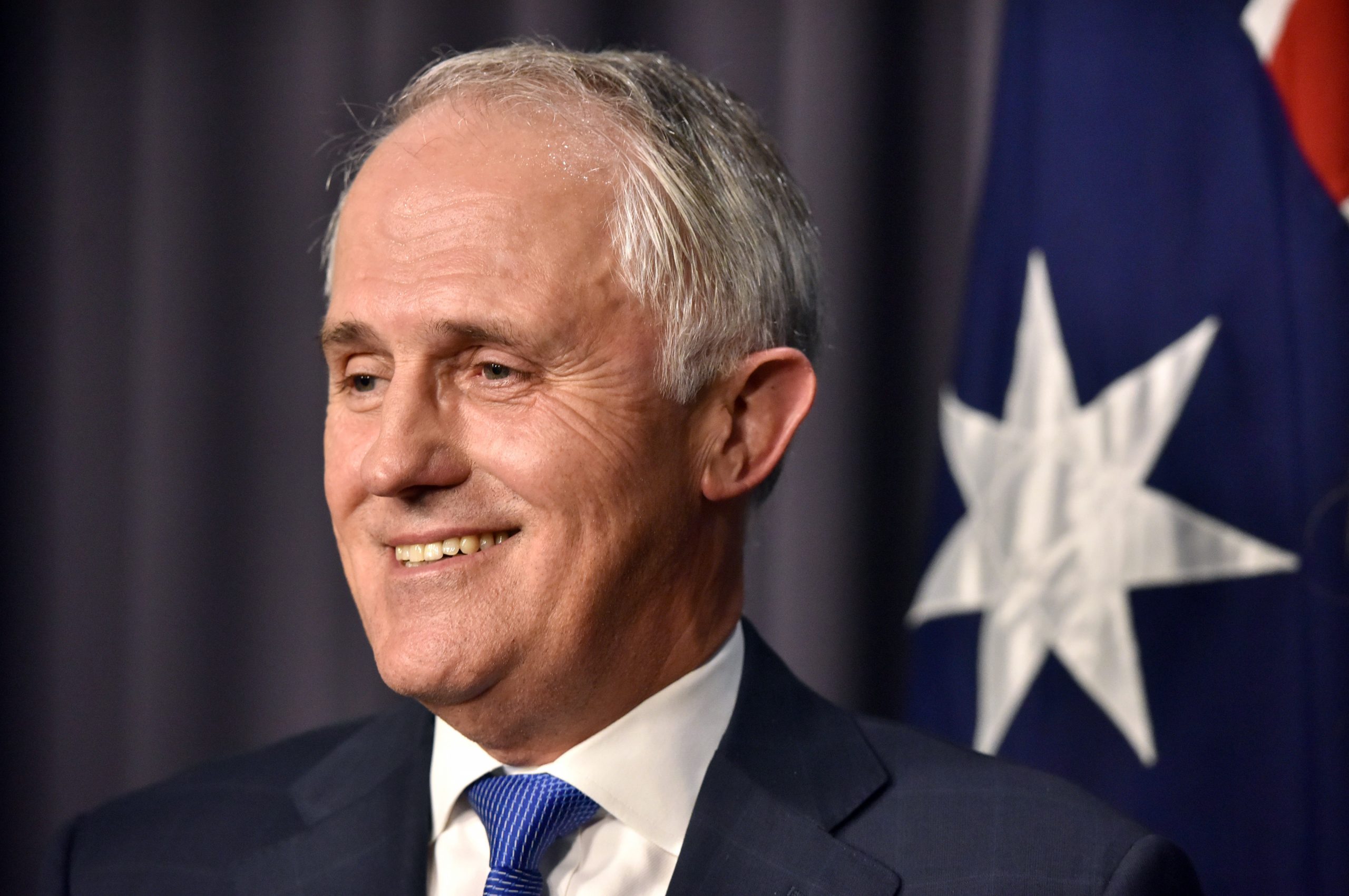 Turnbull was born on 24th October 1954 in Sydney, New South Wales. He was the only child. His parents were Bruce Bligh Turnbull and Coral Magnolia Lansbury. He is also the second cousin of British film Actress Angela Lansbury. His father used to work as a hotel broker, whereas his mother worked as a radio actor and feminist writer. Turnbull’s parents got married in 1955, which is fourteen months after his birth. They got separated when he was nine, and his mother moved to the United States.

In 1980 Turnbull got married to Lucinda Mary Turnbull (a.k.a Lucy Hughes), who is an Australian businesswoman, philanthropist, and also a former local government politician. They have a daughter Daisy Turnbull and a son Alex Turnbull. Turnbull also wrote a book that is supposed to be his biography, namely “A Bigger Picture.” It was originally published on 20th April 2020.

After graduation, he started working as a barrister in Australia. Then he partnered with Bruce McWilliam and established their own firm “Turnbull McWilliam.” Then, in 1987 he established an investment banking firm called Whitlam Turnbull & Co Ltd. After that, he left the firm after almost ten years in 1997 and became the managing director of Goldman Sachs Australia and then eventually partnered with them. He also found the Oz Email, and it became one of Australia’s top Internet and email service provider.

Turnbull became associated with the Australian Republic Movement and served as its Chairman from 1993 to 2000. Later he was selected by the liberals as their candidate, and he won the 2004 election. Later he served as the Environment Minister, parliamentary secretary of water issues, and as shadow treasurer. After being a part of many such sectors, he finally became Australia’s 29th Prime Minister on 14th September 2015. Later in August 2018, Turnbull resigned from the Parliament. 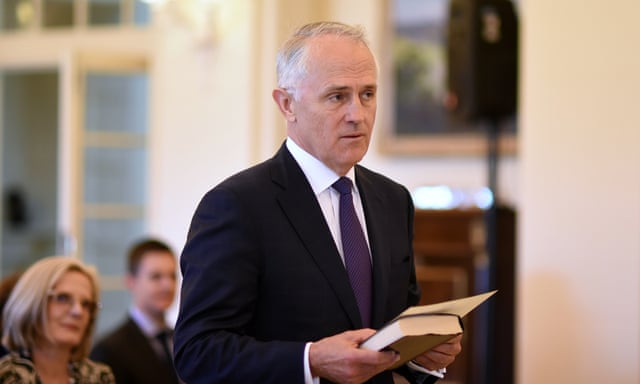 Malcolm Turnbull swearing-in as the Prime Minister of Australia on 15th September 2015.

Turnbull inherited $2 million after his father passed away in a plane crash. His income included gains mostly from the wise investments he made and his start-up Oz Email. He and his wife also bought a mansion in Sydney’s Eastern Suburbs for around $5.4 million. In 2009 Business review weekly said his worth was about $178 million.

According to his existing investments, his estimated net worth is said to be $200 million.