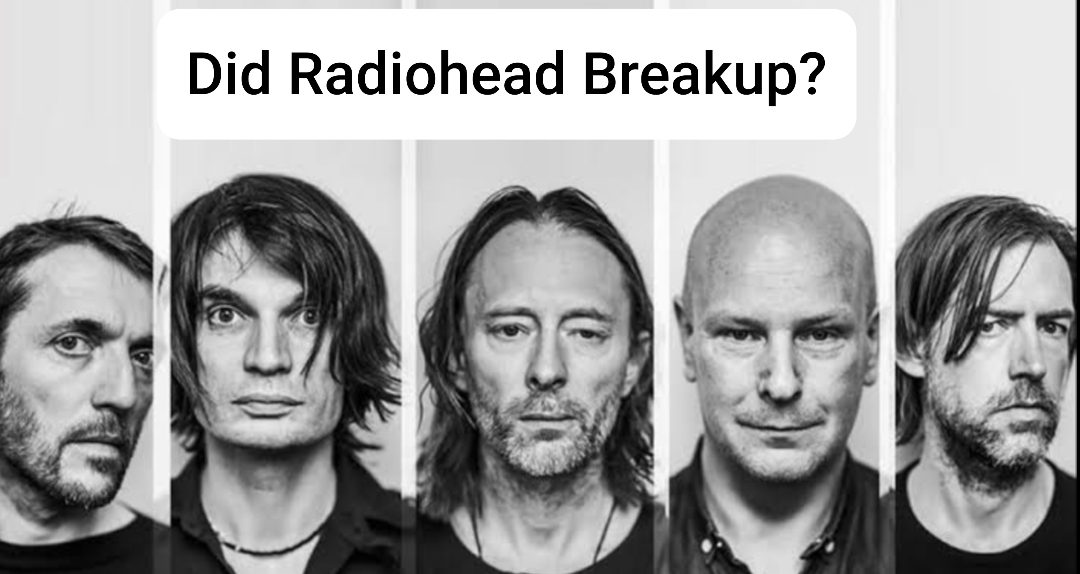 Here, we shall discuss did Radiohead breakup. The rock band has sparked split rumors, and it has been making headlines for quite some time. It was back in 1985 when this Abingdon-based band was formed. Talking about its members at the time of formation, they were Thom Yorke, Jonny Greenwood, Colin Greenwood, Philip Selway, and Ed O’Brien respectively. If you have missed out on their incredible creations, some of the hit ones are Exit Music, True Love Waits, Lotus Flower, Let Down, I Promise, Decks Dark, etc. Which one is your favorite among these mentioned ones?

As far as the Radiohead breakup news is concerned, it has a lot of explanations. For the very first time, the same rumor sparked a couple of years ago. However, it wasn’t a permanent split but a break for a year. What’s the current status? Let’s dive into this piece to know whether Radiohead breakup or not.

Also Read: Glastonbury Festival: Everything You Need To Know

Did Radiohead Break Up?

As mentioned earlier, Radiohead took a break for a year back in 2020. It was the band’s drummer, Philip Selway, who shared that it had taken a break for a year as the members were focusing on some other work. He said, “There are always conversations going on, but we’ve always got other projects going on.” But, he also assured the listeners that they weren’t disbanding for a lifetime. Despite not being active, Radiohead always has had a semblance of activity. 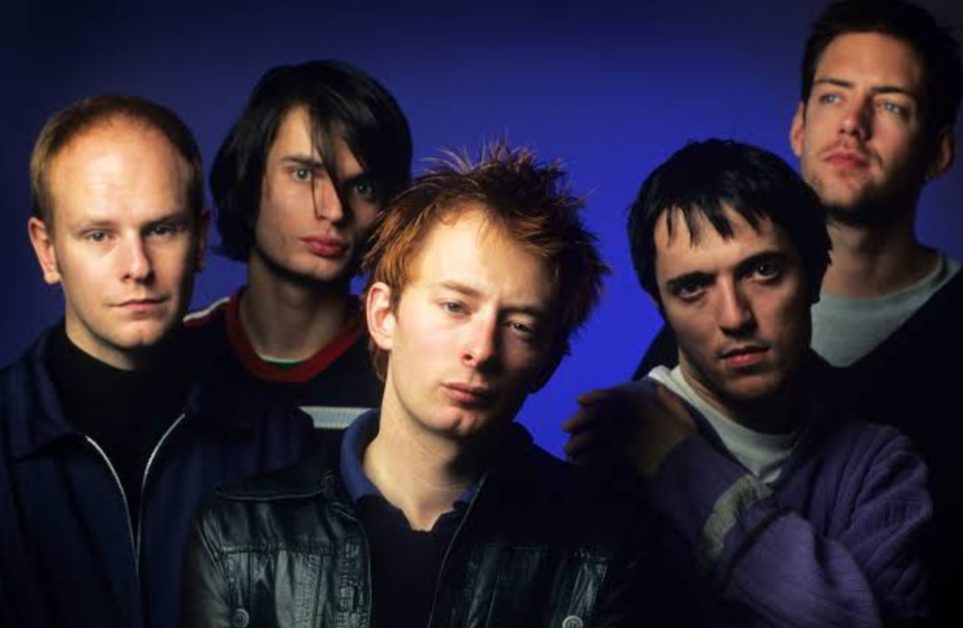 Usually, when a band breaks up, the members officially make an announcement either via press release or during their farewell tours. However, it seems like Radiohead won’t do that. Neither of the members of the British band has officially announced that Radiohead has broken up. So, we are unsure about it. But, it’s been two and a half years that it hasn’t released any of its musical works, making the listeners wonder about its disbanding. We may say that everyone is wondering if it’s a secret goodbye. What do you think? Let us know in the comment section.

Also Read: The Real Reason Behind KISS: The Band’s Breakup