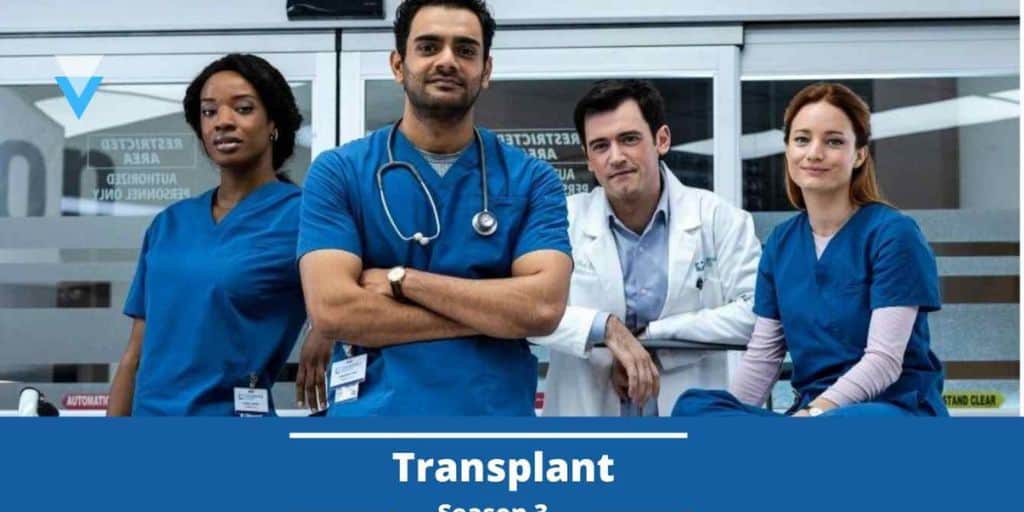 Transplant Season 3 Episode 12 will be released soon. The first episode of the Season 3 was released on 23 September 2022. The show is about Bashir Hamed, a young Syrian War Hero and a doctor who used to provide emergency medical care. His life turned after he shifted to Canada after the conflict.

He is now in a country where no one knows him, and he is facing difficulty to settle there. He is thinking about whether the choice of shifting was correct or not. His medical expertise is also questioned because he is new there.

Emergency and Trauma Surgery are two specialties of Bashir, and because of his dedication and passion for his medical job, he proves himself there, and his actions were there for his survival. He is working at Y. Memorial Hospital. The show Transplant made its debut before the covid outbreak in February 2020.

The show has a huge fanbase which made the show’s creator quick to create a new season quickly, and after the second season ended the third season started quickly. The last season ended with Theo recovering from his helicopter accident. The Emergency Department has a new in charge, and Mags joined the cardiology department. 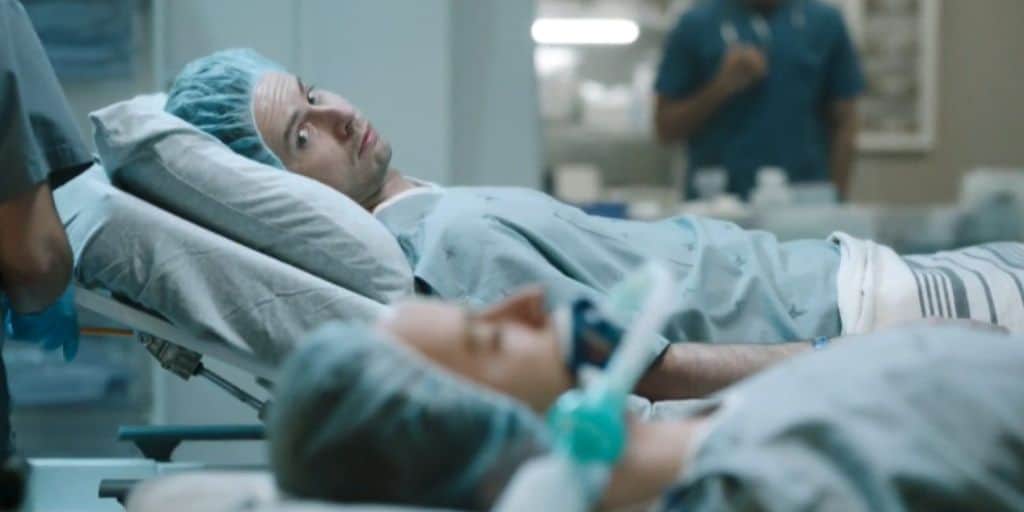 As mentioned that Bashir is now living in Canada, so he wants citizenship and is preparing for the citizenship test. The agent will provide him with the citizenship checks and questions about Bashir’s past, passport, and other documents.

The episode shows how Bashir handles the agent and his questions and tells all the answers. After the interview, he rushes to the hospital to treat a patient who has jumped from the building’s third story to save himself from fire.

The doctors started treating him in the surgery room and finds about his lungs that they are not in good condition and could harm him and even kill him. His twin brother Liam enters the hospital, and now the doctors tend to examine him to know the reason for Ezra’s condition.

Liam lives a healthy lifestyle, and due to this Ezra doesn’t talk to him, but now, when his lungs are damaged, so he asks for Liam’s help, and he agrees to give some part of his lungs that can save him. 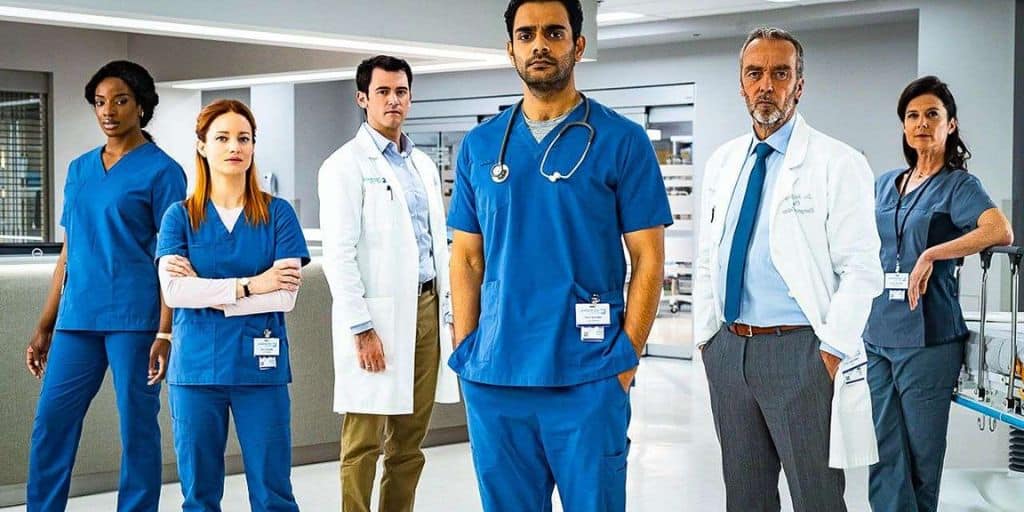 Later the doctors had to see a woman who has a habit of sleepwalking, and she swallows keys. She refuses to take the painkillers given by the doctors thinking that she will become addicted to them.

Later on, the doctors think to do gastric surgery, and they use a different type of sedation known as Spinal Block. The inspector questioned Bashir about his arrest. To this, he says that he was trying to get medicines for the dying patient, and the troops captured him.

There was a patient who was self-burned and only knows to speak Arabic. Bashir also treats her. Amira and Mags were also invited by Bashir. In the end, he comes to know that he has become a citizen.

Bashir’s psychiatrist offered him an extraordinary therapist. Mags has been removed from the hospital and meets a former patient of hers. We see how Junes’s personal and professional works are getting affected and how they come together.

There was a wedding in the town, and there was gunfire at that wedding, Bashir saved the couple. According to Mags teen girl patients need birth control. June has some bad habits, due to which she is suffering. Theo has replaced an activist patient.

In the latest episode, there was a software glitch, due to which the entire emergency department was shut down. Mags is in search of a new cardiologist. June is frustrated with his boss, and Theo tries to have a dating life more stable.

The episode’s title is “Tariq,” and we will see Bashir solving a public health crisis. During the search for that, he meets an important figure from his past. Devi was questioned by the hospital on her leadership skill. Mags is in doubt about all of her decisions. And at the end of June, will handle a sensitive procedure. 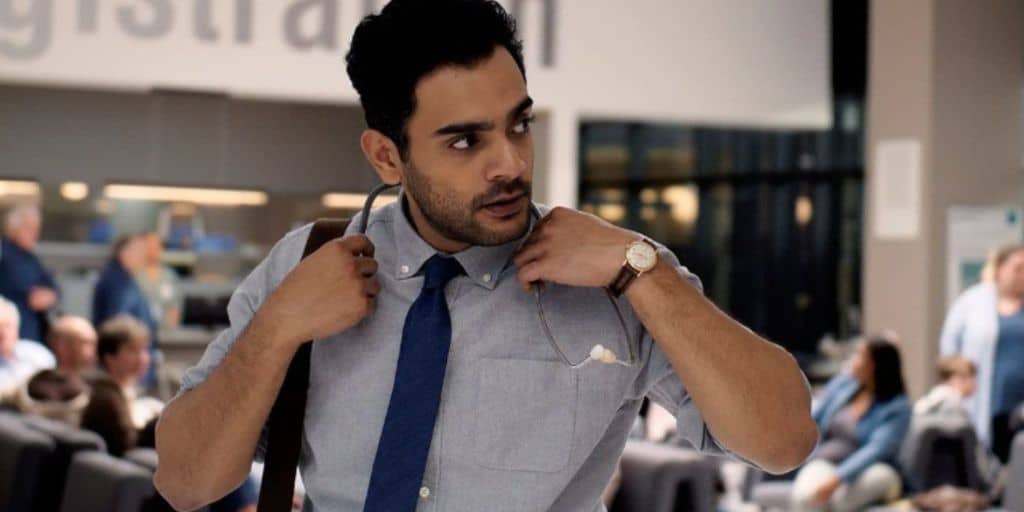 Where Can You Watch Transplant Season 3 Episode 12?

Transplant Season 3 Episodes are available on NBC, Fubo TV, Peacock, DIRECTV, and Hulu. Every episode’s duration is 60 minutes, and there will be 13 episodes in this season.