The anime series Prima Doll is an adaptation of the Japanese multimedia project created in 2020 October. The project is created by Key and Visual Arts that is present in three forms: short story serialization, toy figurines by Kotobukiya, and a web novel. The serial novel Prima Doll Encore is written by Toya Okano and illustrated by Maroyaka, and Prima Doll Interlude is written by Kai and illustrated by Maroyaka as well. The latter was first released on 30th October 2020.

The television series Prima Doll has just released only 9 episodes and has already become a favorite among anime fans. The anime series is a mixed bag of different genres. While being a Slice of Life anime, it also touches on isekai, supernatural, and magical elements.

Directed by Tensho, Prima Doll premiered on 9th July 2022 and is aired on several Japanese television networks and an English network. This anime revolves around the dolls’ lives and their journey to find a purpose in life. The story is set in the Imperial Capital, mainly in the Black Cat Cafe.

After the war was over, the dolls, who have lost their purpose in life. The world has become peaceful again with advanced dolls currently working in the Black Cat Cafe. Their advanced dolls are known as Automata. Even after the world has become peaceful, some pieces of the past keep coming back. Meanwhile, one of the Automata workers, Haizakura, has lost her memory during her reset after her recent restoration. Haizakura’s identity has been a blur since. The only thing about her that is intact is her love for singing. In episode 8, we saw Karaba and Haizakura head out of the Imperial town to look for Nagi. In episode 9, called “A Momentary Sextet, they finally manage to find Nagi. One of the most notable parts was when Haikagura replaced Retzel as Haizagura’s younger sister. It was funny seeing Retzel’s reactions. In this episode, the children made an appearance as they said goodbye to Haizakura. However, by the end, fans are getting worried about how the next episode will turn out since the story took a turn.

Fans suspect that Haizakura might be Oka’s reincarnation. We know about Oka’s sister Kikka, who is the automata who woke up recently. After Kikka is transferred to a new body, she follows Haizakura. Kikka is also seen calling Kaizakura “onee-chan”. However, we are still waiting for confirmation.

Prima Doll Episode 10 is set to release on the 10th of September, 2022. The anime series is mainly broadcasted at 11:30 pm  Tokyo Time. For other time zones, the anime series can be streamed at the following:

Till now, no spoilers of the upcoming episode or the preview are available. Make sure to keep an eye out for the next episodes. 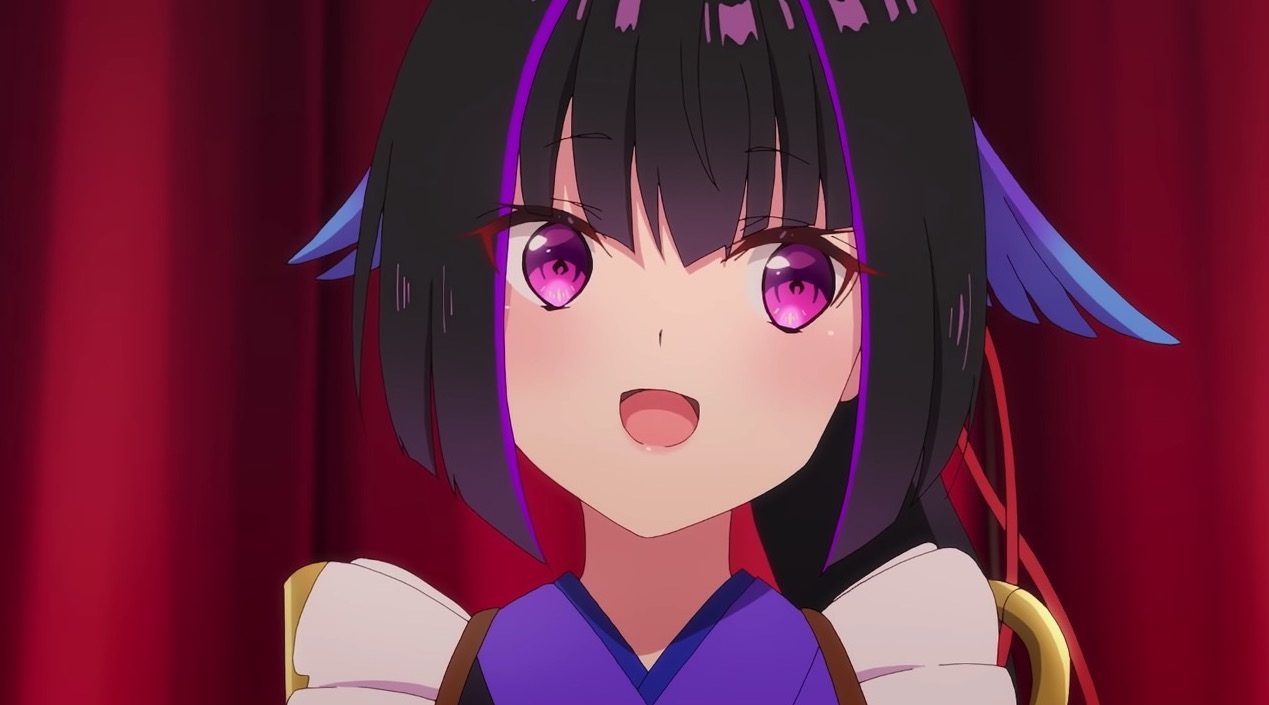 How To Prima Doll Online?

Prima Doll is animated by Bibury Animation Studios and airs every week on Japanese television channels, including Tokyo MX, BS Asahi, AT-X, and MBS. Along with Japanese TV, this anime series is also broadcasted on the English network of Aniplus Asia. The series starts with “Tin Toy Melody,” the theme song, which is performed by Chat Noir and composed by Jun Maeda.

The anime series can also be streamed online on Crunchyroll. Crunchyroll offers the subscription cost in three tiers. The basic plan of fan-tier costs $7.99 per month that starts with a free trial of 14 days. For the other tiers, with the mega fan-tier, you only have to pay $9.99 per month, and with Ultimate fan tier, you have to pay about $14.99 per month.