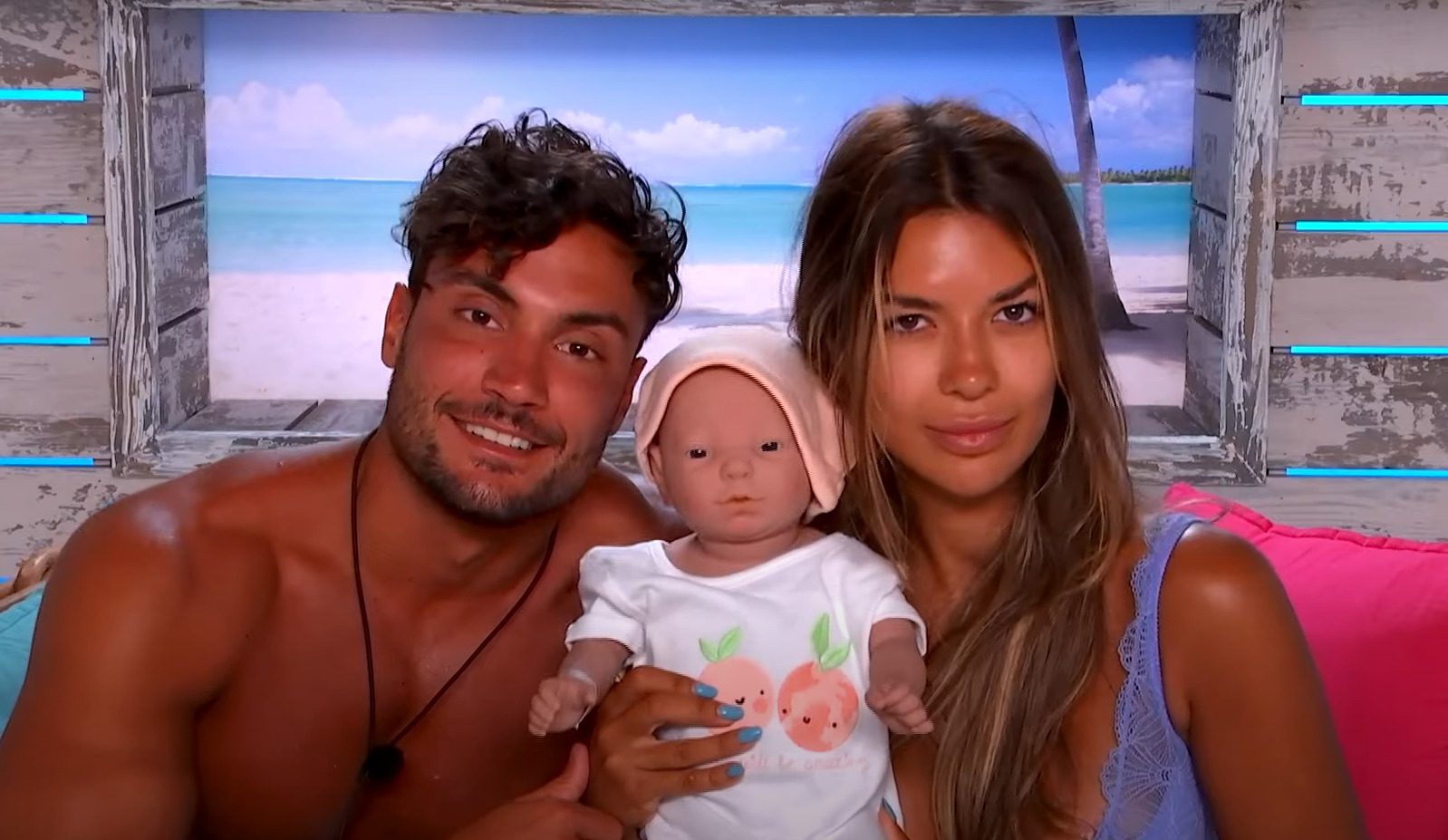 On Love Island Season 8 Episode 52, we are going to see which couple will be going home, and then we’ll see baby action. Each couple will be given a Baby (obviously a fake one), and they’ll need to take care of it. The Islanders will wake up to Baby Cries and tell be irritated by the cries, especially Tasha, because she says that this is her nightmare. First off, the couples will together take care of the baby, then a Dad’s Day will be announced, and the guy will need to deal with the Babies alone on their own.

You would think that the surviving islanders would have an easy week this week since there are only a few days until the Love Island finale, but the ITV2 show always manages to bring the drama. While the saucy air hostess challenge made some of the couples stronger in episode 51, it also put some strain on Luca Bish and Gemma Owen’s relationship when Luca had a problem with what Gemma did in the game. The villa was also rocked by an unexpected elimination, leaving another group of islanders vulnerable thanks to public voting. But who might be packing their bags and who stands a chance of winning?

Before diving into Love Island Season 8 Episode 52, let’s quickly do a recap of the previous Episode. In Episode 51, Danica Taylor receives a text message informing her that the islanders are leaving the villa for the Mile High challenge, where the girls will be wearing air hostess costumes and entertaining passengers during the flight. The challenge became spicy when the girls had to make sure the guys’ seatbelts were buckled correctly. The girls treated their boys like First Class passengers. Sadly, Luca didn’t appear amused when Gemma licked across Adam Collard’s chest during her turn, and the fishmonger pushed her away when she got closer to him. 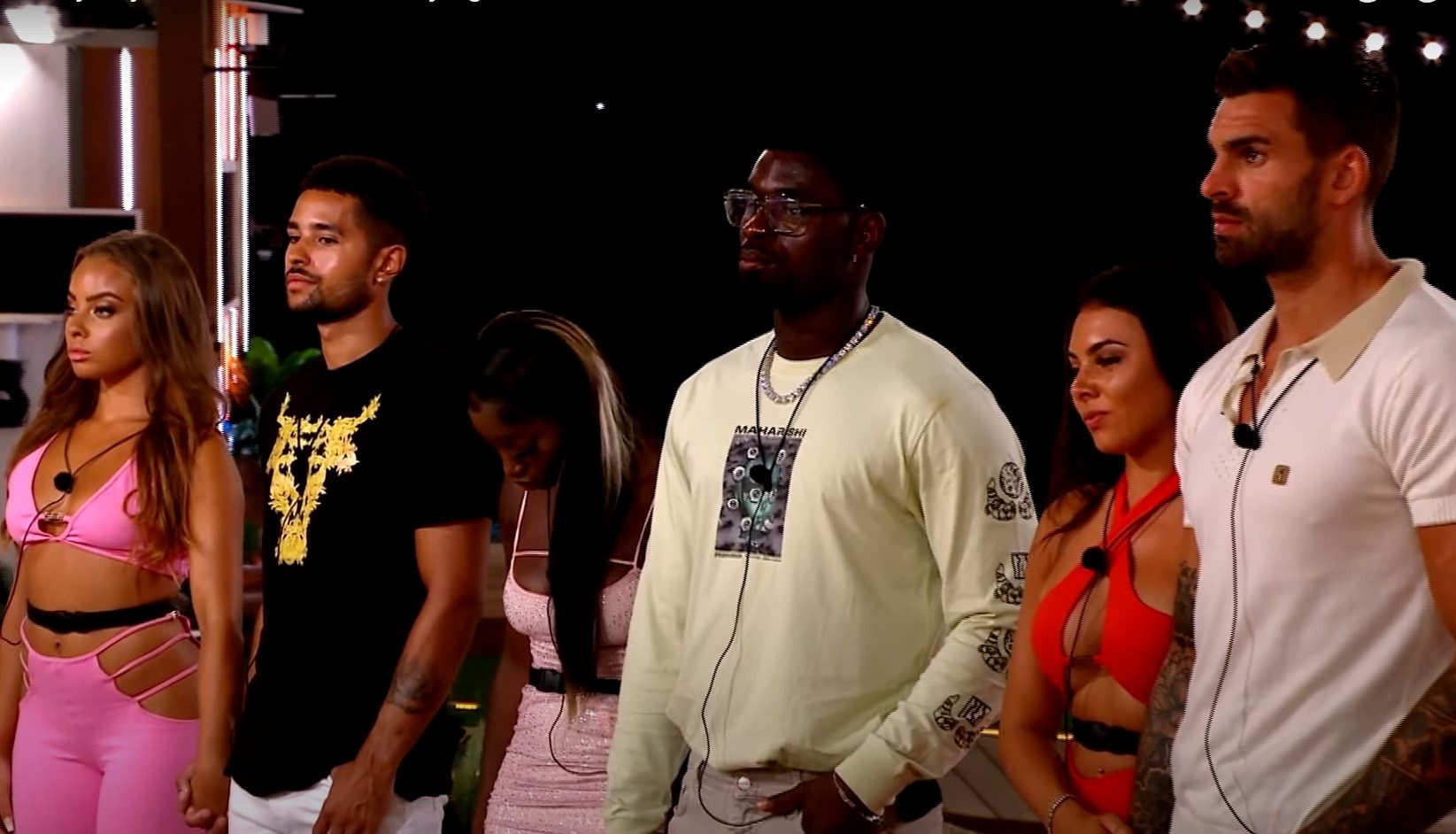 Another text arrives shortly after, urging everyone to assemble at the fire pit, shocking the villa. The couples up for elimination are then revealed to be Paige and Adam, Dami Hope and Indiyah Polack, and Jamie Allen and Danica. The couple who receives the fewest votes will be kicked off the island, but the episode ends on a major cliffhanger. Who is going to leave the villa? Guess we won’t learn anything until tonight! Now we will discuss when will Episode 52 of Love Island Season 8 will release and the current situation in the villa.

Love Island Season 8 finale is just around the corner, so expect a lot of elimination from now on. There will be only five couples left after this episode’s elimination. Mostly, we think that Danica and Jamie will go home, be because they are a new couple and didn’t get that much time for the fans to like them. Also, they are up against Paige & Adam and Dami Hope & Indiyah Polack, who we think are more liked by fans than Danica and Jamie. 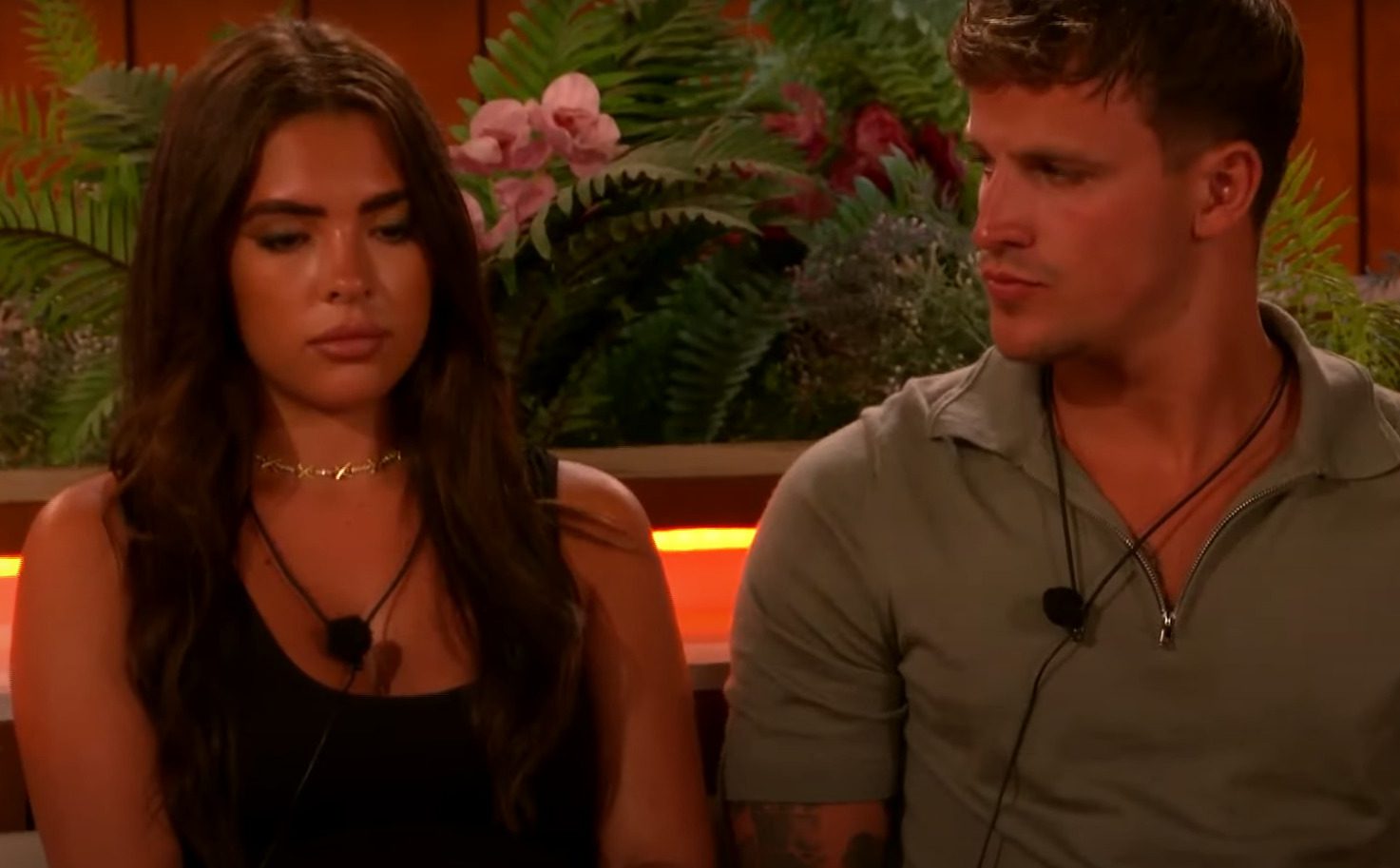 Talking about other couples, Luca and Genma’s relationship is facing some issues. This is bad considering how close we are to the finale because they are the strongest couple in the villa, with most of the fans rooting for them. Hope they patch things out soon. As for Paige and Adam, even though Gemma licked Adam during the task, Paige wasn’t that angry about it. Maybe she trusts Adam, which is good for their relationship.

Episode 52 of Love Island Season 8 will air at 9 pm GMT on ITV2. If you have ITV2 on your cable pack, then you could just Channel up at the above-mentioned time. But if you missed Love Island S8 E52 for some reason while it was airing or you like to Streaming Love Island, then there are Streaming options available for you. ITVhub+ has been the OG streaming platform for the show. But to stream episode 52, you’ll have to wait for a day after episode 52 has aired on TV. There is also an option provided by the platform to stream the show for free but then you’ll watch those ads. For an ad-free experience, just purchase its subscription. US viewers can watch the show on Hulu.

Also Read: What Happened To Paige In Virgin River?