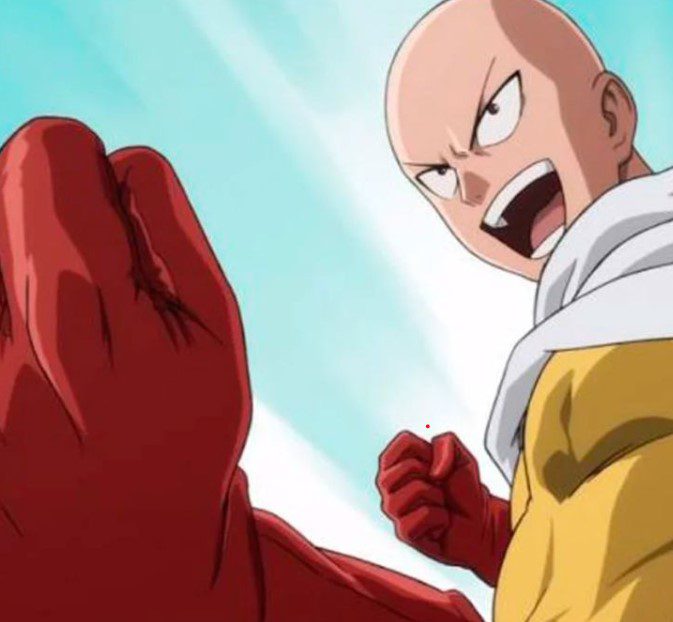 One thing that you will find raising a lot of controversy in the anime fandom is comparing different anime or characters from different animes. But as we know it, fans have their favorite characters from animes they have watched. So this time, we will take a look at one controversial topic. What would a fight between Hashirama vs. Saitama look like?

Usually, controversies like that are easily settled when two characters are from the same universe, and then the series presents us with some facts that settle it. You should remember that one controversial topic once was “Who is stronger? Naruto or Sasuke? and this went on for the entirety of Naruto to Naruto Shippuden until Kishimoto himself revealed it in Naruto vs. Sasuke fight after the fourth great ninja war.

If not for that, the debate would still have been going on without any winning side. So when it comes to characters from different anime or different universes, this is a difficult debate to settle. Because even if there are crossovers, it will be difficult to get one where each involved character fights it out to settle who is the stronger character.

Most of these debates remain fan theories and depend on the anime with the larger fandom. Because you will be surprised to find out there is an entire fandom that the thing that anime like Naruto and One Piece are overrated. Then if you start going down that road, it is all controversies and individual preferences.

But if you are to collect the facts from what we have seen so far, then at least you will have something backing up your line of thought and why one thing can happen compared to the other.

Hashirama vs. Saitama: What To Look At?

If you compare a fight between these two legendary characters from each anime, you should first consider what they are capable of. We have seen both Hashirama and Saitama in full powers during their respective anime episodes. How they attack and how they defend depends on their opponent.

Hashirama is a Ninja, while Saitama is a hero. As a Ninja, Hashirama has faced almost all kinds of opponents, so his defenses and attacks seem versatile enough to go toe to toe with anyone you can mention.

Hashirama comes from the Senju clan, which specializes in mastering thousands of techniques. Then he is at an advantage, but that doesn’t necessarily give him a better fight. 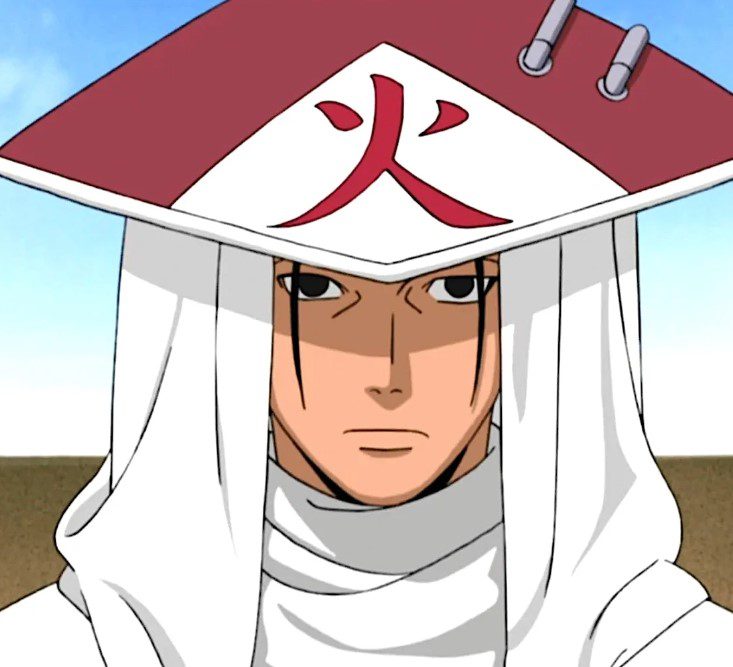 And now, as we look at Saitama, he specializes in brute strength based on his kill punch technique. And that is something we can say Hashirama has faced especially when fighting Madara, Nine tails, and his Susanoo. Since the Susanoo is a giant humanoid, it is comparable to brute strength in terms of its powers.

On the other hand, Saitama has faced different monsters with different abilities. Some can produce fires, flashes of lightning, and even manipulate wood. So Hashirama’s techniques might not come as strange to Saitama. But it can play a huge role during the battle, and it will be a new experience in battle combined with strategies. Power does play a role as well. But Hashirama uses Chakra behind his attacks while Saitama is different. But the overall damage is what will count if they are to face each other.

Saitama has proved to be a very powerful character, and even in the anime and the manga, the origin of his immense strength is still mysterious and unclear. He even quotes himself and declares that he has become so powerful that no one can beat him. And this has proved true throughout the One Punch Man series. So for those favoring Saitama, he seems to come from a universe where he always wins no matter what he comes across as a Hero.

According to himself, the basics behind his powers are intense training that includes over a year of 100 daily push-ups, sit-ups, and squats. On top of this, he also adds 10km daily running, which has led to him achieving a superhuman level of strength. The intensity of his training was so strenuous for him that he could die, and this is what caused his hair to eventually fall. 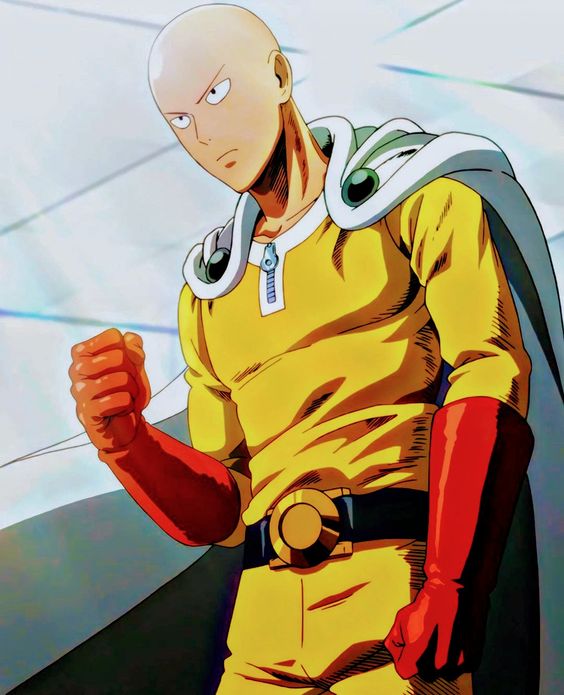 According to Genos, Saitama does not understand how he gained his powers, and he hopes to learn more about Saitama and his powers through sparring with him. On the other hand, Genos believes Saitama’s theory that he trained to a point where he managed to remove his limiters. Saitama’s overall strength includes unparalleled physical strength with enhanced speed and reflexes, allowing him to create after images. He can even survive inside the space vacuum unscathed for a brief moment.

He also has temperature resistance, radiation resistance, pain suppression, and accelerated development. He is also efficient in hand-to-hand combat and is good at using improvised weapons as well. Saitama has a lot of abilities as well, and any ability that includes taking advantage of his strengths suits him well.

He was famed as the strongest shinobi of his era and one of the strongest in history. Hashirama was reputed as the God of Shinobi, and due to his unique powers, he captured eight of the nine-tailed beasts single-handedly. His might as a ninja was so vast that it was held in a legendary manner similar to the sage of six paths, with no other than Madara managing to closely match his powers.

He was skilled enough to match even taijutsu experts like Madara and Hirunzen. His genjutsu skills were to the point that he could lock targets in perpetual darkness. He was fast enough to a point where he could even outrun the Nine tails while fighting Madara. 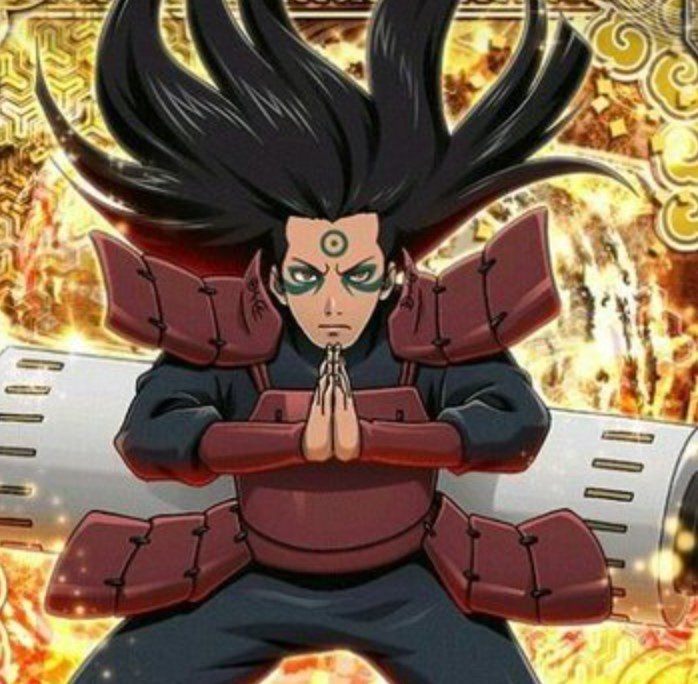 Hashirama was also skilled in Senjutsu, gaining red markings around and under his eyes and in the middle of his forehead. This allowed him to enhance his wood-style attacks to a point where he could even perform deep forest emergence techniques easily. Along with this, he could use true several thousand hands and even a giant golem combined with his attacks.

Along with that, he could use all 5 basic nature transformations together with Yin and Yang release, which was the basis for his wood style techniques. When looking into his defenses, he could summon multiple Rashomon gates. His Chakra was so dense it could visibly affect his surrounding environment when released. We have seen Hashirama carrying his role as the first Hokage in essential battles of the Naruto series, and he has proved that he was a powerful Hokage.

What Would a Fight Between Hashirama vs. Saitama Look Like?

Now that we have all the facts from Hashirama and Saitama together, we can start to imagine what would a fight between Hashirama vs. Saitama look like. We imagine Hashirama using his wood-style attacks while Saitama using his one punch to destroy them as a defense.

We have seen Hashirama defenses and the strangest thing about them was that he could recover any damage without needing to weave any hand signs. So this is one thing interesting because even if he gets injured somehow, he can still recover and return to the fight. 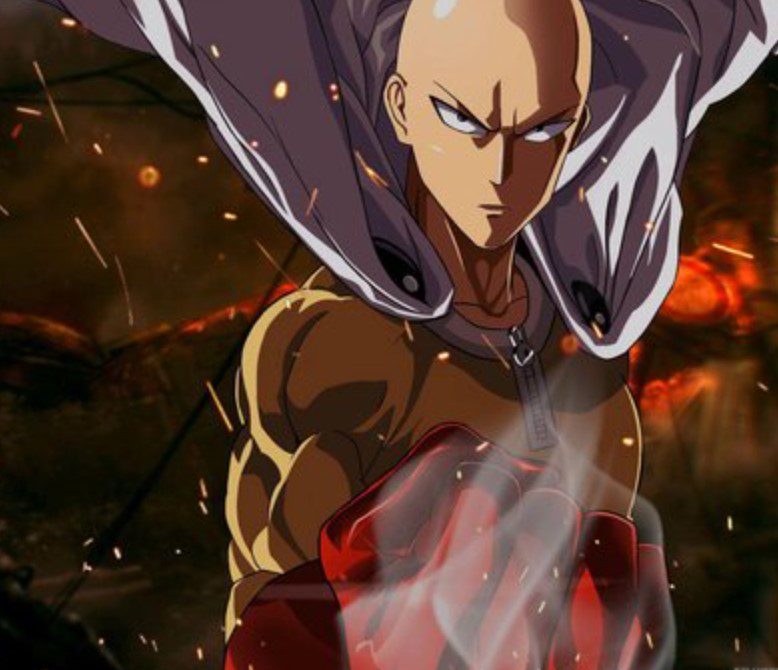 For Saitama, it seems he has built his body to a point where it will almost be indestructible. So this fight will be pinned down to who will defend better and how long would be that last. Ultimately, Saitama doesn’t seem to have any strange techniques except maxing out every aspect of his strength and defenses to the point where he is simply a superhuman.

The encounter between these two would be so interesting to watch. Especially getting to see the almost infinite techniques that Hashirama would deploy. When it comes to Saitama, he seemed to be so great in his abilities. So we would not expect things like Genjutsus to work on him because even his mind has developed beyond human mental abilities and endurance.

This duel will be one of the greatest battles between the first strongest Hokage and a man known for using his punches throughout the whole battle. But it is thought to predict who will win the battle since Saitama and Hashirama are both exceptional and strongest beings in the anime world. However, one can say that Saitama can win since Saitama is still alive and horning new skills while improving his battle abilities.

Also Read: What Anime Is Anya From? Why Is She So Famous?