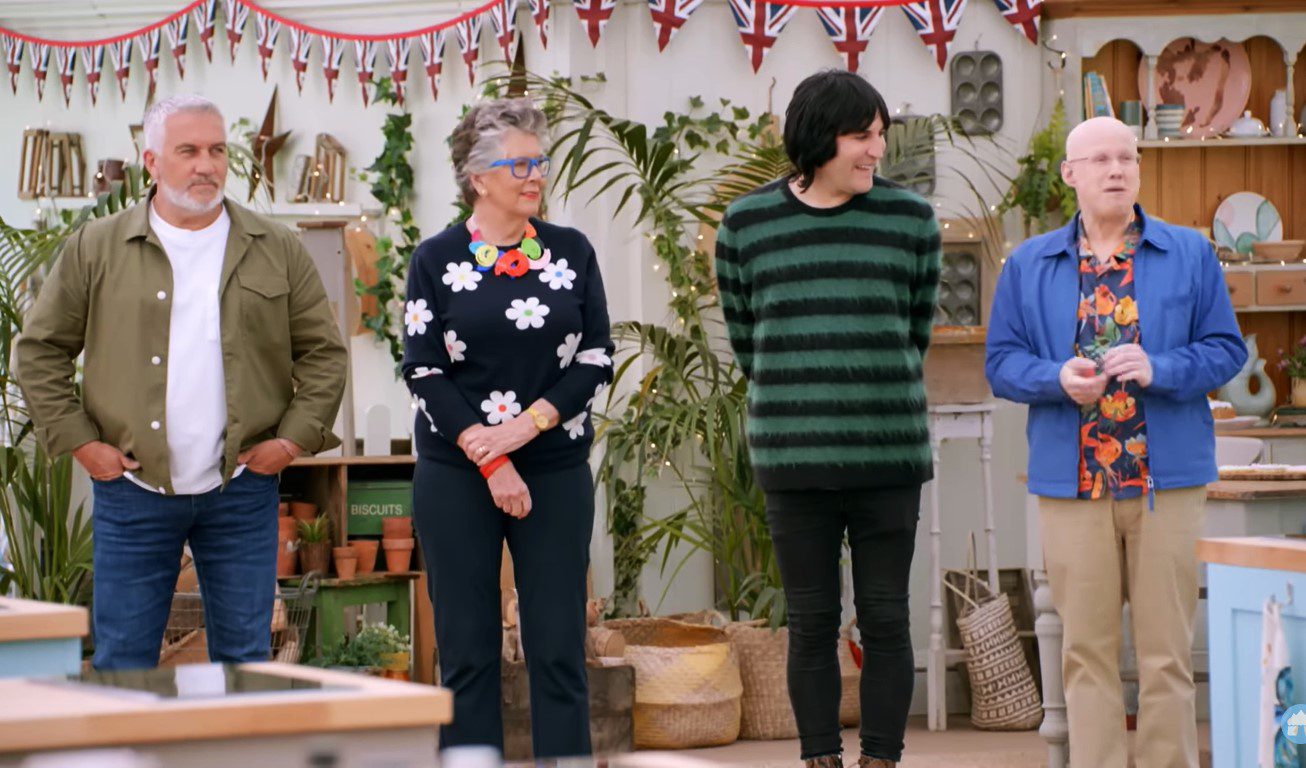 Judges and Presenters of The Great British Bake Off

Whether you like baking or not, The Great British Bake Off is a show that will get you hooked on it before you even realize it. With its wholesome judges and Talented bakers, this show is back with another episode this week.

The show first premiered in August of 2010 after Anna Beattie, the creator of behind it, finally managed to convince a BBC two controller to start such a show. She was inspired by village fests of a similar sort and baking competitions that Americans had.

The Judges of the first show were Mary Berry, a Food writer, and Paul Hollywood, a celebrity chef. Over the years the show has had multiple changes from locations to the judges. The judges of the Current season which came out on 13th September are Prue Leith and Paul Hollywood. This baking show is now hosted by the comedian Noel Fielding and Matt Lucas. Contrary to the prior season, season 13 is filmed at Welford Park, Berkshire.

The Great British Bake Off: How the Bake-off Goes

The bakers, who are mostly amateurs or home-cooks are selected through auditions in London. They are then evaluated and only those who are fine mentally and physically are allowed to be a part of the show.

Once the bake-off begins, each of the participants will have to go through three different rounds:

The Great British Bake Off has introduced some of the most talented chefs such as Nadiya Hussain and John Whaite. It’s a fun yet challenging show that’s sure to make you like it.

4th Episode of this season aired on 4th October 2022. It was the special Mexican week, where all the contestants would have to make cakes and other dishes that are indigenous to the culturally rich land of Mexico. 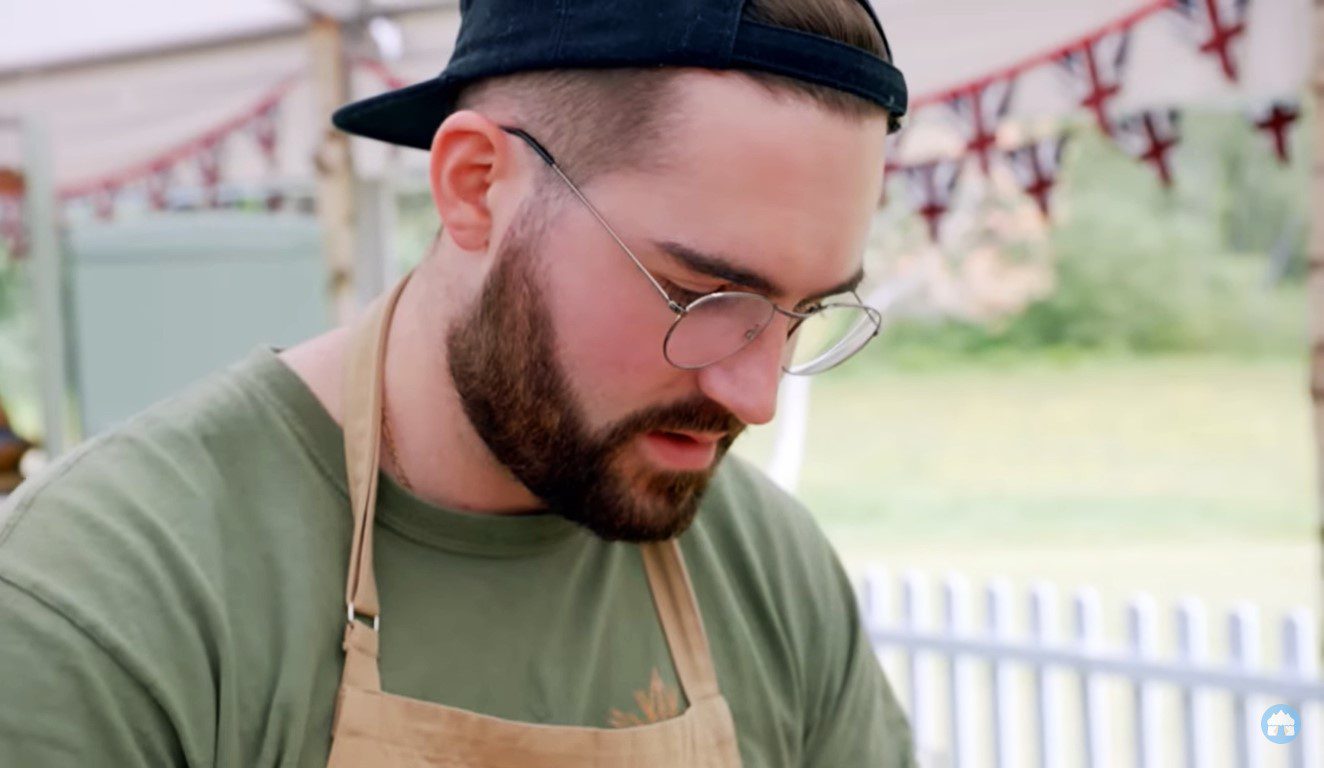 Pan Dulce, which is a soft brioche-like bun was one of the dishes that had to be made. Another favorite of this week was Tres leches, which is a kind of cake known for its complex recipe. The cake has to be kept in three kinds of milk such as evaporated, condensed, and whole milk.

It was fun to see everyone do their best to make these delicacies, but sadly by the end of all three challenges, two people were eliminated. James and Rebs had to say goodbye to the show as they had placed last. 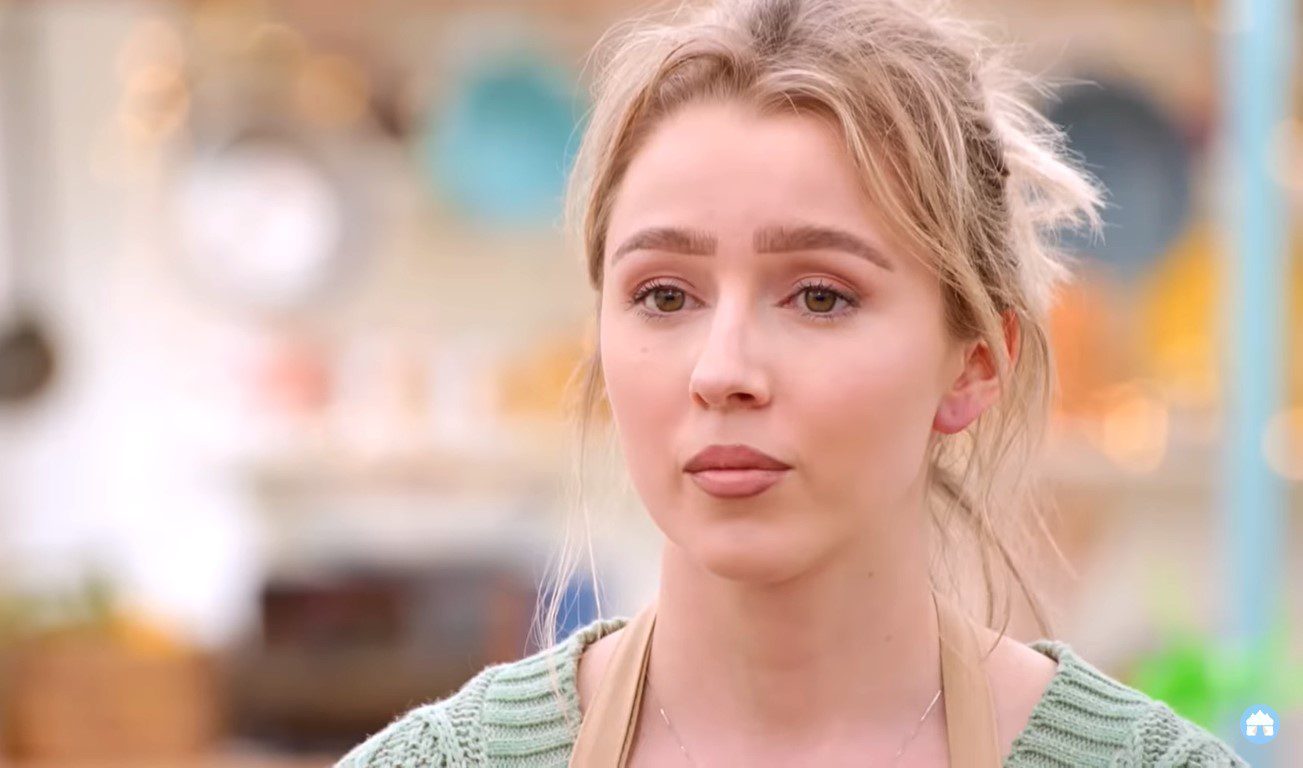 Rebs From The 13th Season

The Great British Bake Off Season 13 Episode 5: Release Date & What to Expect

The Great British Bake Off Season 13 Episode 5 will premiere on Tuesday, October 11th, 2022. Fans of the show will be delighted to know that this episode will be featuring all kinds of Desserts!

For the Signature round, things are sure to get steamy. The technical round will feature the classic, Lemon meringue. Though a few ingredient dishes, the difficulty of nailing it is no joke. For the final Showstopper round, The Bakers will make a seemingly normal spongecake, with an interesting surprise hiding in it.

Where To Watch The Great British Bake Off?

The Great British Bake off premieres on Channel 4 at 8:00 pm on Tuesdays. Episodes are also available on demand on Netflix. A few Shorts and episodes are available globally on GBBO’s YouTube Channel.

Also Read: Why Did Mary Berry Leave The Great British Bake Off?