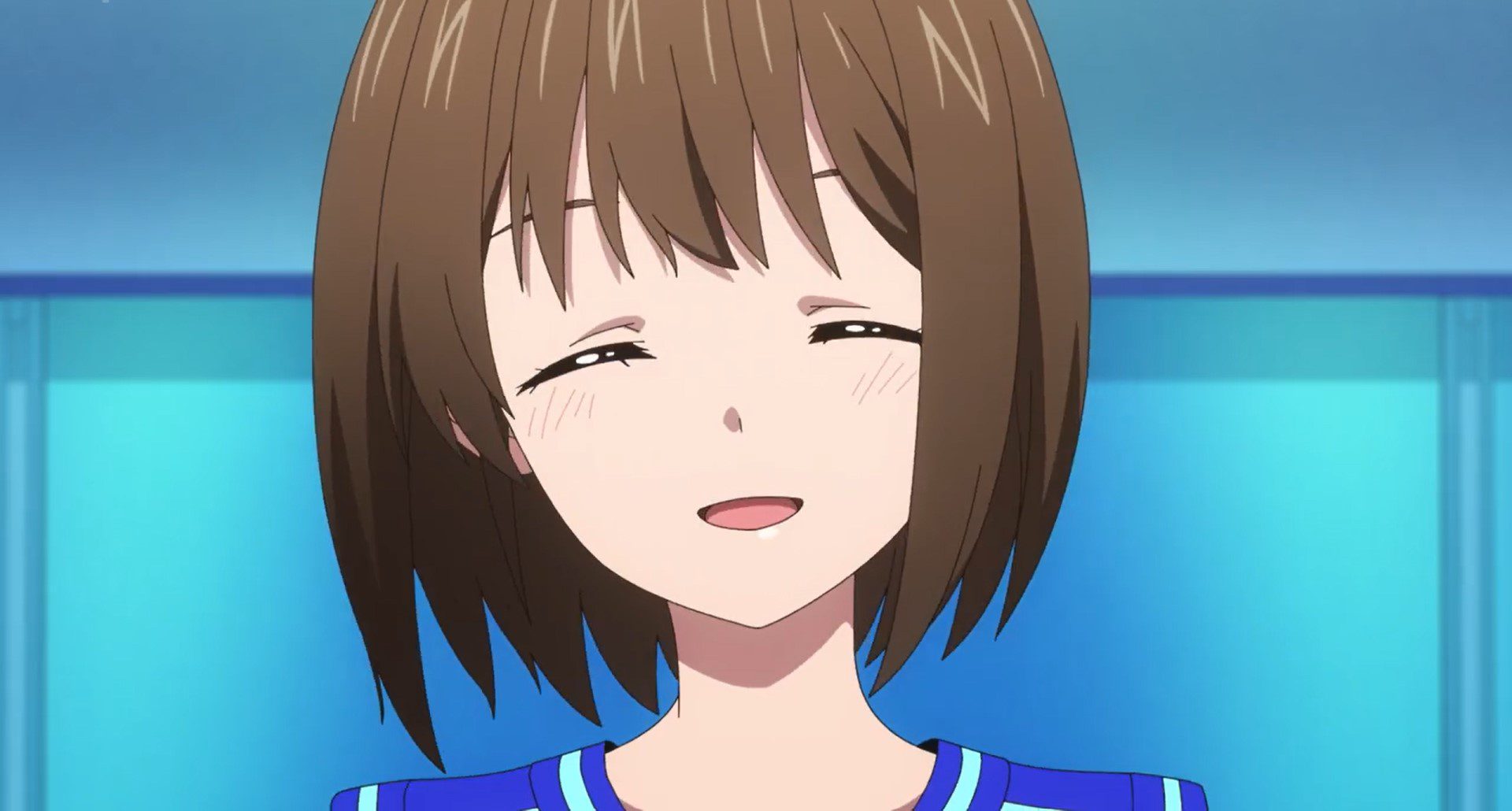 Extreme Hearts Episode 10 is going to be released very soon and it will bring a new adventure for the girls in the East Japan tournament. Who said that Sports and Music don’t go together? Well, if someone does not believe that you must show them Extreme Hearts anime and tell them how well they could blend in together. What began as a dream for Hiyori to become the best singer has turned into something much more. Now she has the backup of four more girls who have their individual dreams and are on their journey to rise as the best team with the name of the team “Rise”. The Kanagawa prefecture tournament officially ended in Extreme Hearts Episode 9. Now, let’s talk about Extreme Hearts Episode 10.

Hiyori meets a girl named Michelle who reveals that she is a member of Snow Wolf, their next opponent. She tells her that she is selling her guitar because she needs money to buy food and is at the park to perform with the guitar for the last time. Michelle surprised Hiyori by playing her song and they sing together. Hiyori brings 15kgs of rice and eggs and tells Michelle to keep her guitar, but Michelle gives her the guitar and says that she will get it back by paying her back for the food. 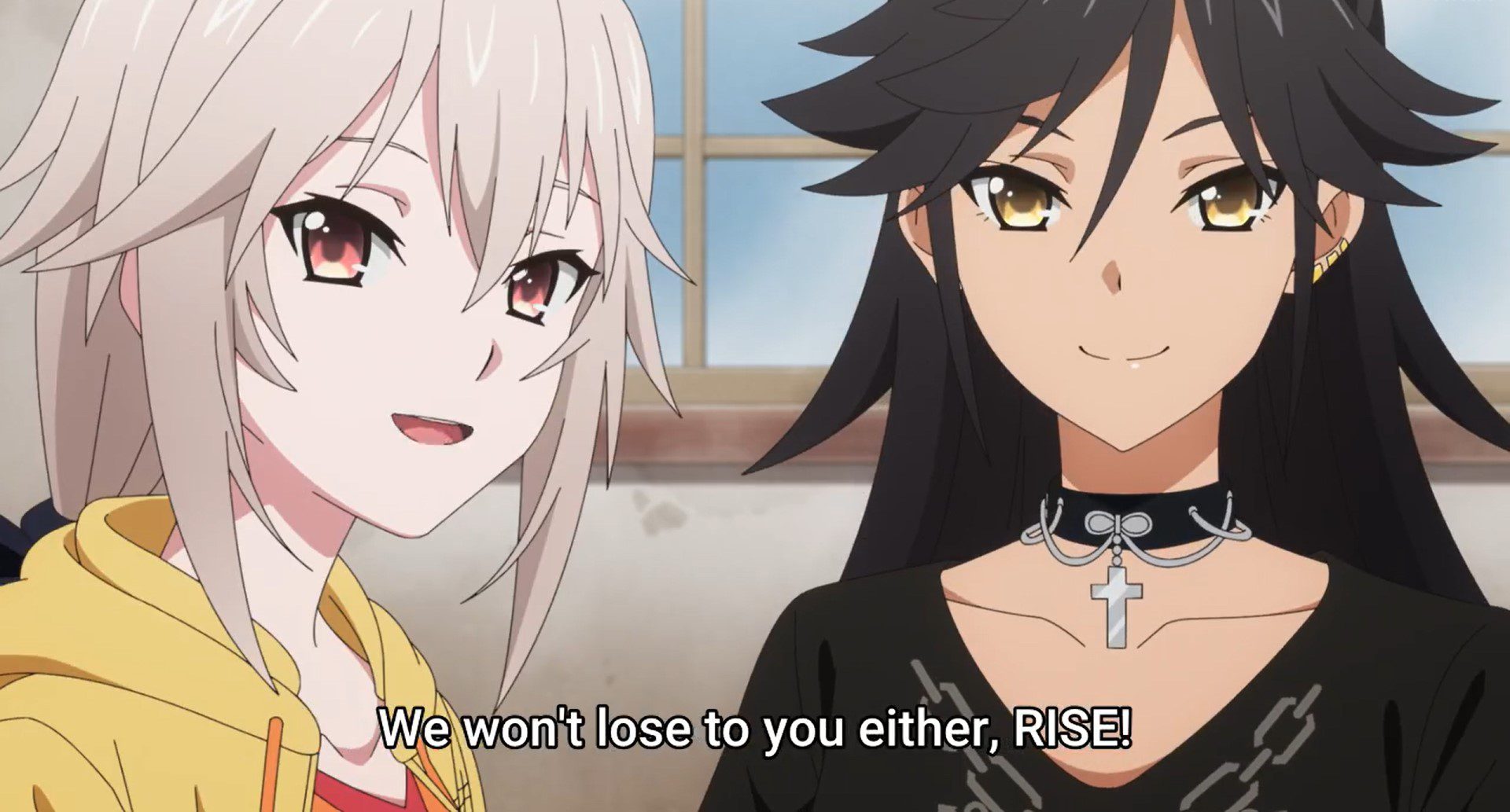 Hiyori helps Michelle with the bag of rice by dropping her home and learns that she is competing so that she could afford to pursue her dream of being a robotic engineer along with her roommate Ashley. Switching to the match, after a heated game, the Rise group wins the match and Michelle tells Hiyori to keep moving forward. 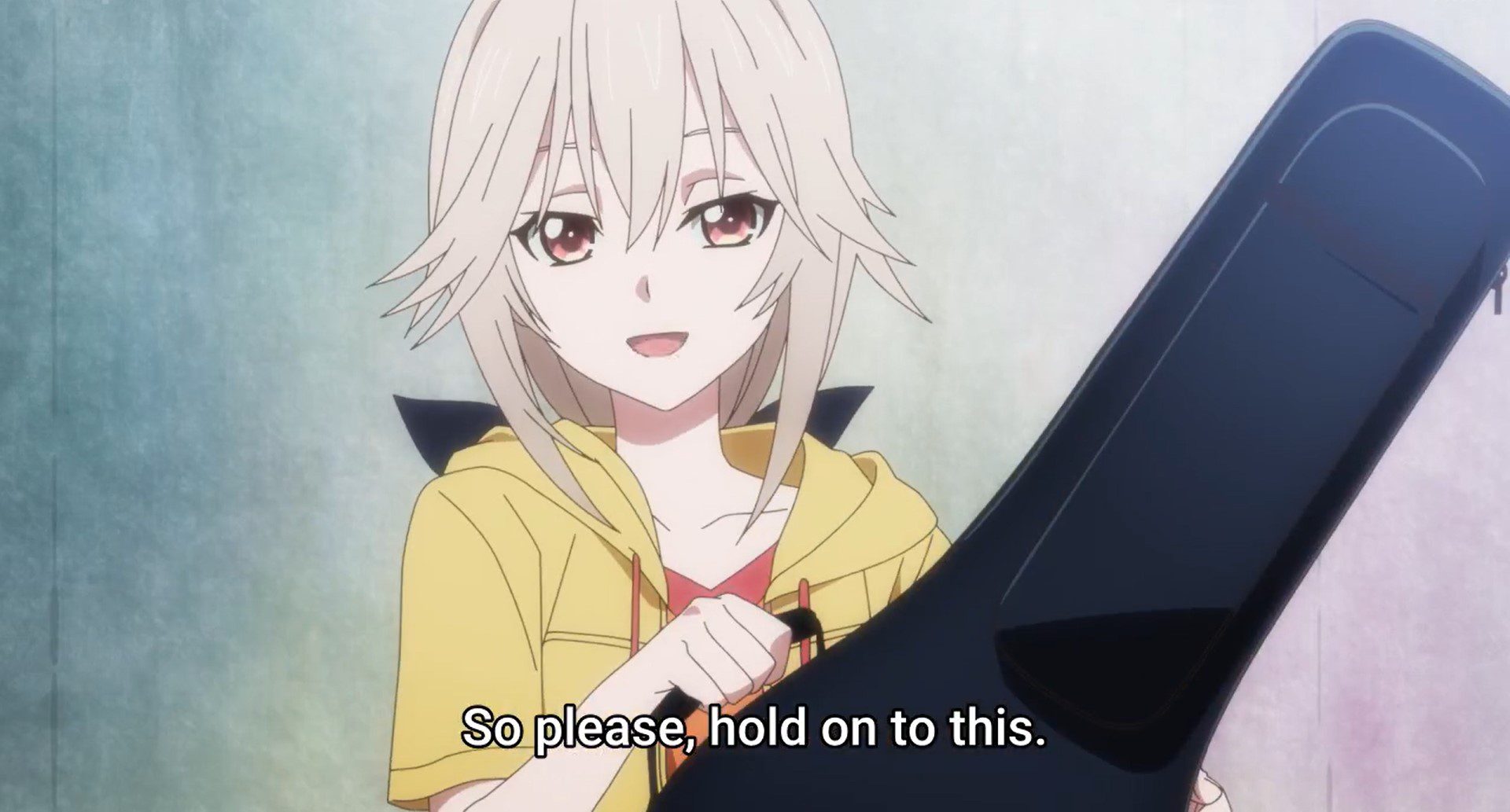 The latest episodes of Extreme Hearts will be the first broadcast on different Japanese Local Television Networks, such as Tokyo MX, BS11, and other networks. And after a few hours, the new episode will be available to watch either on Bilibili or on Crunchyroll however, geo-restrictions may apply depending on your region. But surely, you can watch the new episodes of Extreme Hearts on at least one of the aforementioned websites.