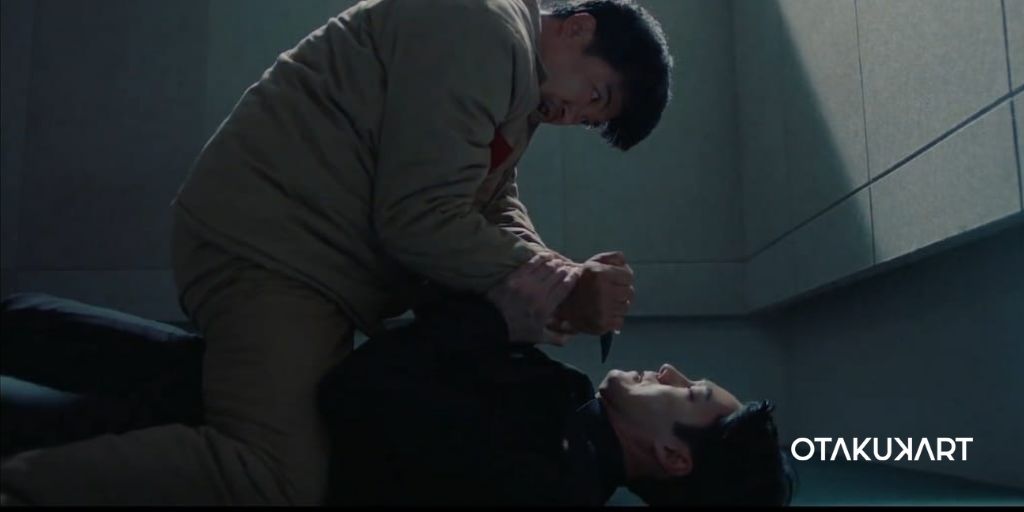 Doctor Lawyer Episode 8 will be released very soon, and fans have already lost control of their patience. Well, we cannot even blame them because the truth is that the writers of Doctor Lawyer have done a great job in making people hooked on to the drama. We are in love with the suspense and thrill that this Kdrama gives us, and we are waiting for more such amazing plot twists and turns. And of course, how can we forget the marvelous acting by our amazing cast, who made the characters highly realistic and relatable. We have to admit, their acting skills even made us cry, like the time when Geum Seok Young’s brother died, and Han Yi Han’s mother died. We all felt the pain along with them, and that is what makes this series so beautiful.

For new viewers, Doctor Lawyer is a mystery suspense Kdrama that talks about how people can go through various difficulties just because of a false accusation made against them. But Han Yi Han comes back with a big surprise that shocked everyone. He previously was an exceptional surgeon, but after getting falsely accused of medical malpractice, he lost his license. But now, after five years, he has come back as a talented lawyer. Yes, this is not the only impressive thing about the plot. Fans are expecting Doctor Lawyer Episode 8 to be really good, and so here is all that you want to know about it – release date, what to expect, and where to watch this Kdrama.

Let’s Have A Recap Of Doctor Lawyer

It has been an amazing journey till now in Doctor Lawyer. So let us see what has happened up until now before moving on to Doctor Lawyer Episode 8. The case of So Yeon gets interesting as Yo Seop testifies that he was forced into the OR, and he also points out the people who threatened him. The case ends with the judge acknowledging that So Yeon was, in fact, awake during her surgery, but there was not enough evidence to prove anything else. So she got a compensation of 100 million won.

Yo Seop testifies in court.

And finally, the moment arrives where Han Yi Han tells the whole truth about how Jin Gi went to extreme heights to take her brother’s heart, and Yi Han was the one who was framed for this. Meanwhile, Yu Na and Jayden are playing with Hyun Seong when he challenges Yu Na. This was quite exciting for the viewers. Now the most anxious moment comes when Hyuk Chul meets Yi Han in a private meeting and tries to stab him in his throat. Fans are anxiously waiting to see how Yi Han will get out of this situation. 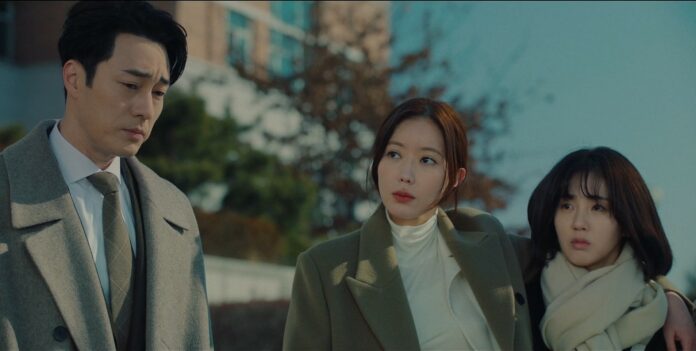 What Can We Expect From Doctor Lawyer Episode 8?

We can already sense that Doctor Lawyer Ep 8 is going to be interesting. We can hope to see many secrets will unfold in this episode. Along with this, Banseok is going to be in trouble. And what else could it expect after messing with Yi Han and Seok Young and, of course, the lives of many patients? We can also hope to see how Seok Young will take up Eun Pil’s case because she threatened him that she would look into the case as an attempted murder case. And if this happens, the drama is going to be super cool!

Doctor Lawyer Ep 8 will release on June 25, 2022. In Korean Standard Time, it will release at 10 pm. But for international viewers, the timings are 6:30 pm in India, 2 pm in the United Kingdom, 11 pm in Australia, 9 am in Canada, and 9 am for US viewers. Make sure to mark your calendars because this episode will unfold many secrets.