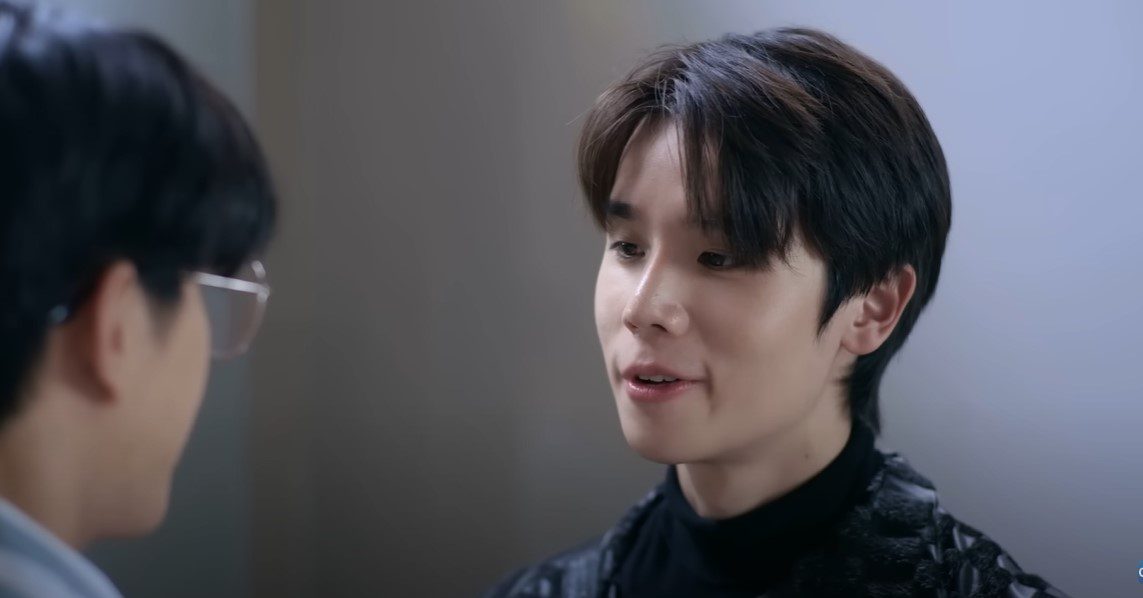 There are many drama series out there with some out-of-the-box ideas and backstories, but have you ever heard of a drama series with a multiverse simulation? Vice Versa is one such series. The first multiverse notion in Thai television drama was introduced in Vice Versa. It is based on the true tale of Talay and Puen, two people who find themselves in another dimension’s bodies after waking up on their own. Both started to get used to living there. But the need for a “home” endures.

Since its debut, it has attracted the attention of many people around me, which has left everyone curious with each episode. So, when will Vice Versa Episode 8 be released? What happened in the last episode? In this article, we will explore more about this drama series, its release date, and streaming guide.

What is Vice Versa All About?

Vice Versa is a story of a boy named Talay, who recently graduated from college and is brilliant. He is thrilled to learn that he has been hired as a colorist. Sadly, Talay drowns while visiting the seashore with his pals. Only to reappear in a different reality and inhabit someone else’s body. Following an accident, Puen, a well-known actor, is now living in the body of Tun. Talay awakens in the body of a young man named Tess and runs into Puen again. 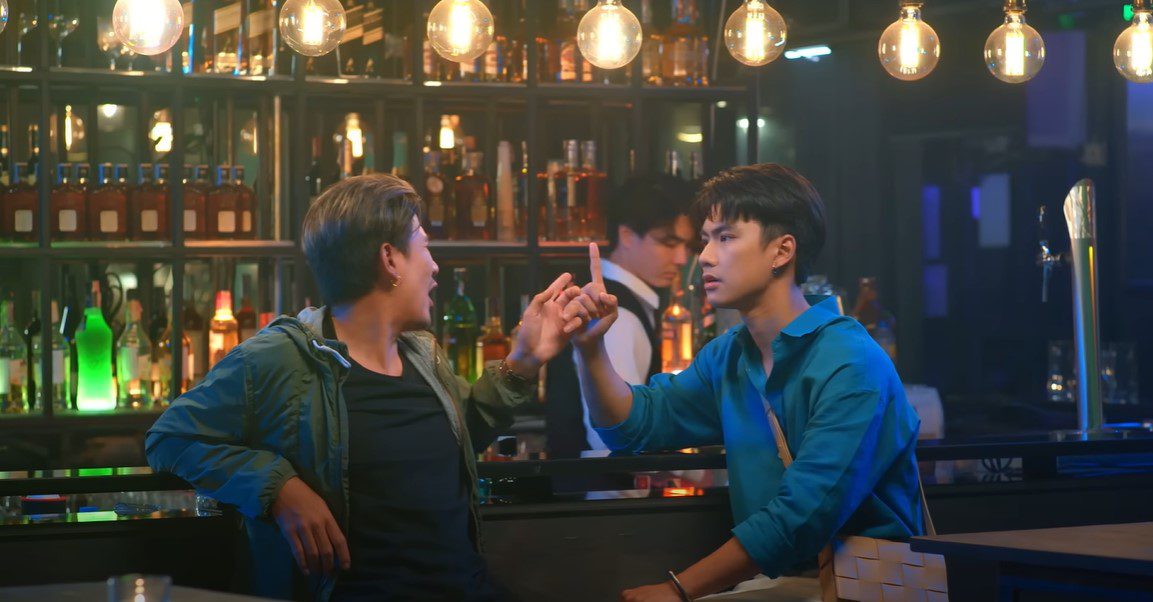 Talay and Puen from Vice Versa

To help them navigate life in this new reality, the pair have Phuwadol, a physician who assists individuals from the same reality they left behind. Phuwadol claims that they could each be the other’s “portkey,” or someone who can assist them in going back to their original locations once they have achieved their goals. In order to complete their task, Tun and Talay are helped by their friends Kita, Fuse, and the members of Friend Credits Up and Aou. They expand into the new cosmos with love and friendship.

In the last episode of Vice Versa, we saw that Talay extended an invitation to Pang to join Friends Credit without informing Tun. Tun was naturally angry about it. But like Talay just mentioned, he did everything for Tun. Ideally, Tun would discover his Portkey before passing away on this planet. Talay and Tun appear to be attracted to one another in the same way. Credit for a Trip with Friends came to a chaotic finale. Talay’s heart was engulfed in the fog at once. This is hardly surprising given Tun’s shocking appearance. 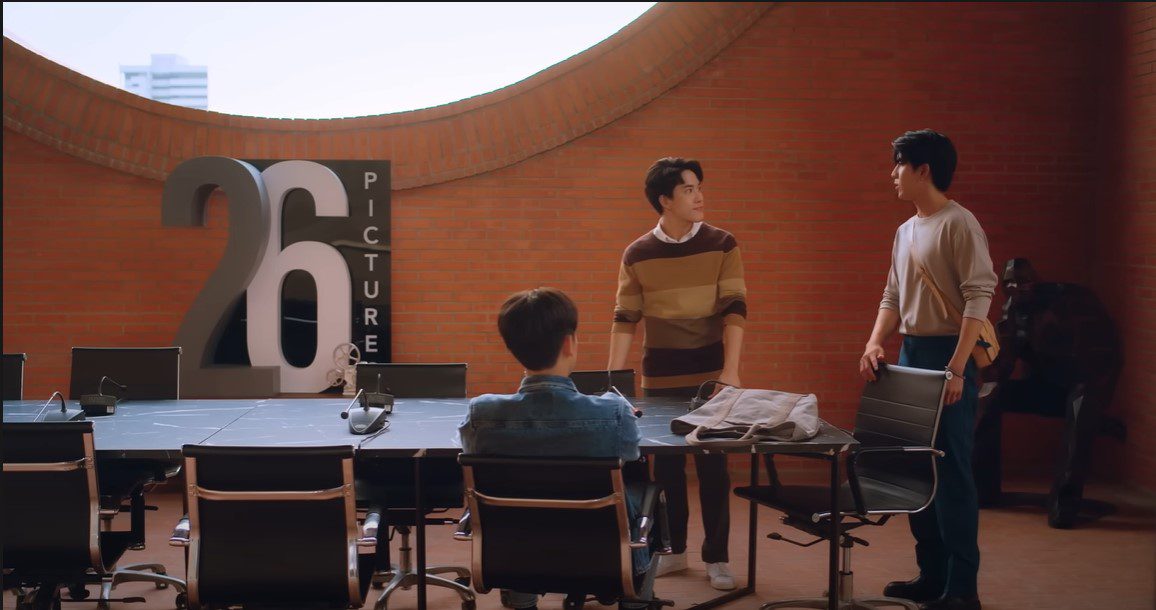 Still from Vice and Versa Trailer

Talay informed his father of his resignation from Friends Credit at the same time. The father instantly expressed his approval. The Friends Credit team presented a romantic no-comedy project, but the recording studio administrators rejected it out of fear that it would go the same way as their last project.

His sentiments are still giving him pause. When they first meet, Phuwadol asks Talay whether he has noticed any indications that he and Tun are “clicking.” Talay’s emotions continued to baffle him. Talay starts to understand that Tun is the potkey and that they are just awaiting the passage of time so they may return to their planet after Pang reassures him.

Vice Versa new episodes are released every Saturday at 8:30 pm in accordance with Thailand time. So, we are expecting to have this week’s episode today, on the 3rd September. On July 16, 2022, GMM 25 and YouTube began airing the first episode of this series, which was created and premiered by GMM TV on December 1, 2021. every Saturday around 8:30 p.m. on GMMTV ( In accordance with Thailand time )

How To Watch Vice Versa Episode 8?

Grammy Television, often known as GMMTV, is a division of The One Enterprise, a Thai entertainment conglomerate, and a broadcast tv production and talent agency that creates music, songs, and music videos. Under the direction and control of The One Enterprise, which is authorized to assemble both channels, GMMTV produces comedies, dramas, and TV shows for digital networks One31 and GMM 25.

Also, See: Is It Wrong To Try To Pick Up Girls In A Dungeon? Season 4 Episode 8 Release Date: Chaos!