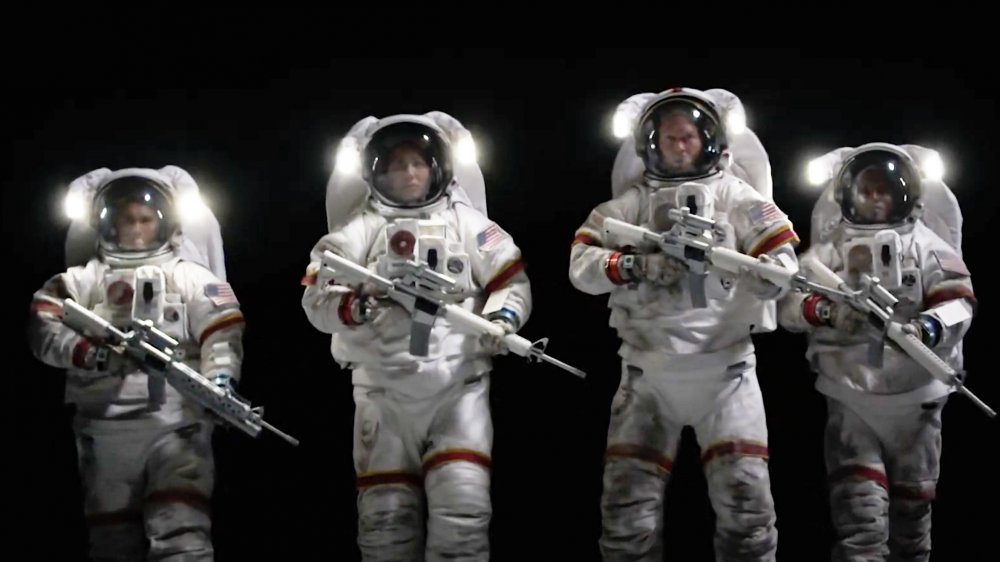 After a blast in the previous episode “The Bleeding Edge”, the makers are all set to release For All Mankind Season 2 Episode 3 soon. Space has always fascinated many with its unusual phenomena, beautiful galaxies, and a lot of occurrences that are yet to be explored. For All Mankind is one of the shows that beautifully displays not only the characters of the series but also the major aspects of the space. If you are one of those inquisitive people, For All Mankind must be on your watch-list. It will surely satisfy your curious minds and you will most likely get answers to all the questions that keep popping up in your heads every now and then. This article will find out everything related to this TV show, the release date of the upcoming episodes, and other useful information that you must know.

Having released its first episode back in 2019, on November 1, For All Mankind has acquired a fanbase of its own. Created and written by Ronald D. Moore, this science fiction show has an amazing rating of 7.7/10 on IMDb. The show features many important personalities who had a role in the history of space and technology. From Neil Armstrong to President, Richard Nexon, the show features them all. The main theme of this series is “What would have happened if the Space Race had never come to end”? 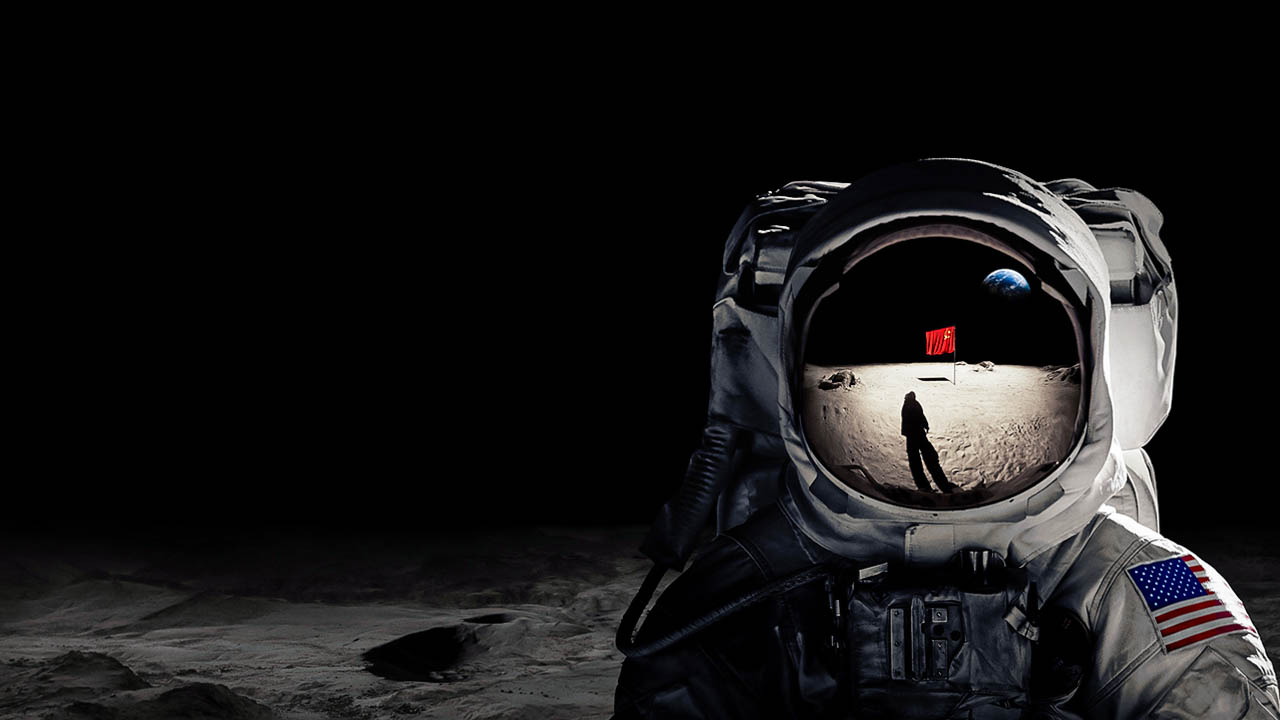 Reaching the moon was the first mission of the Space Race. NASA achieved a big milestone after making it to the moon. However, this series features Alexei Leonov to be the first person to land on the moon. This destroys NASA’s hope and people there get demotivated. Based on a similar concept, For All Mankind boats about having an exquisite storyline. Dive straight into the next section to know the release date of the following episode!

The all-new For All Mankind Season 2 Episode 3 will be released on March 5, 2021, on the same streaming service, Apple TV+ at 12:00 AM(New York Time). The episode is titled “Rules of Engagement”. It is likely to run for around 60 minutes like other episodes of the science fiction series. The previous episode was released a week before on February 26, 2021, and was well received by the audience. The makers are expected to continue the drill in the upcoming episode. And, give us more reasons to keep watching the series. Thus, don’t forget to watch the next episode this Friday with your friends and family! 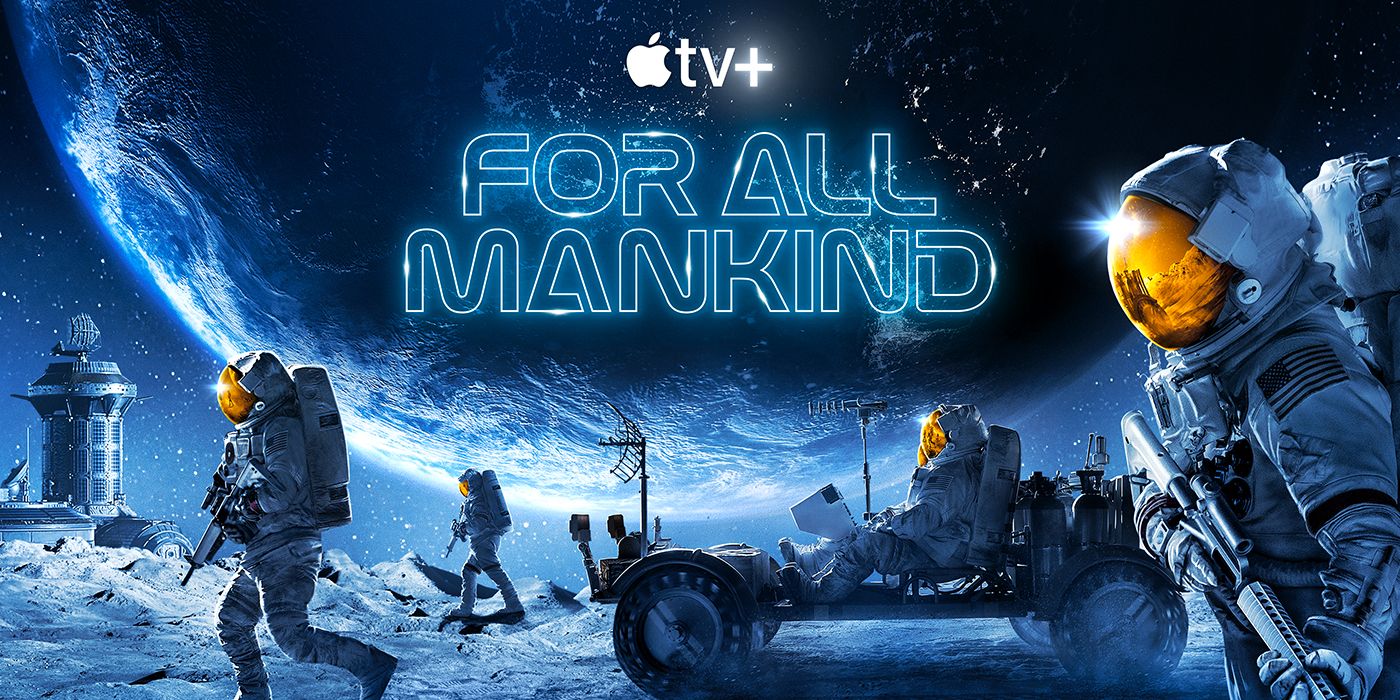 For All Mankind Season 2 Episode 3 to be released soon

As to where you can watch the show, let me tell you that For All Mankind is available for streaming on Apple TV+. Since it’s the only OTT platform that owns the right of this series, the fresh episodes can be watched here only. However, you can binge-watch the previous episodes on Amazon Prime too if you haven’t watched the series yet. If you are into science fiction shows fueled by drama and thrill, you sure don’t want to miss out on For All Mankind.

For All Mankind Season 2 Episode 2 Recap

After a fast-paced episode, For All Mankind Season 2, Episode 2 was a bit dull. Ellen has been excited to reach Mars and begin the voyage but the team didn’t have a pathfinder. As the commander of Jamestown takes it all upon himself to create one, the lady is relaxed. She is all ready to go back to space and is accompanied by Wubbo. Although Molly wanted to join them, due to Ellen’s order she takes a step back. This is because Ellen didn’t want Molly to risk her health. As Tom gets an order from higher authorities that the president wishes to lend a helping hand to the Soviets, the crew is taken aback. 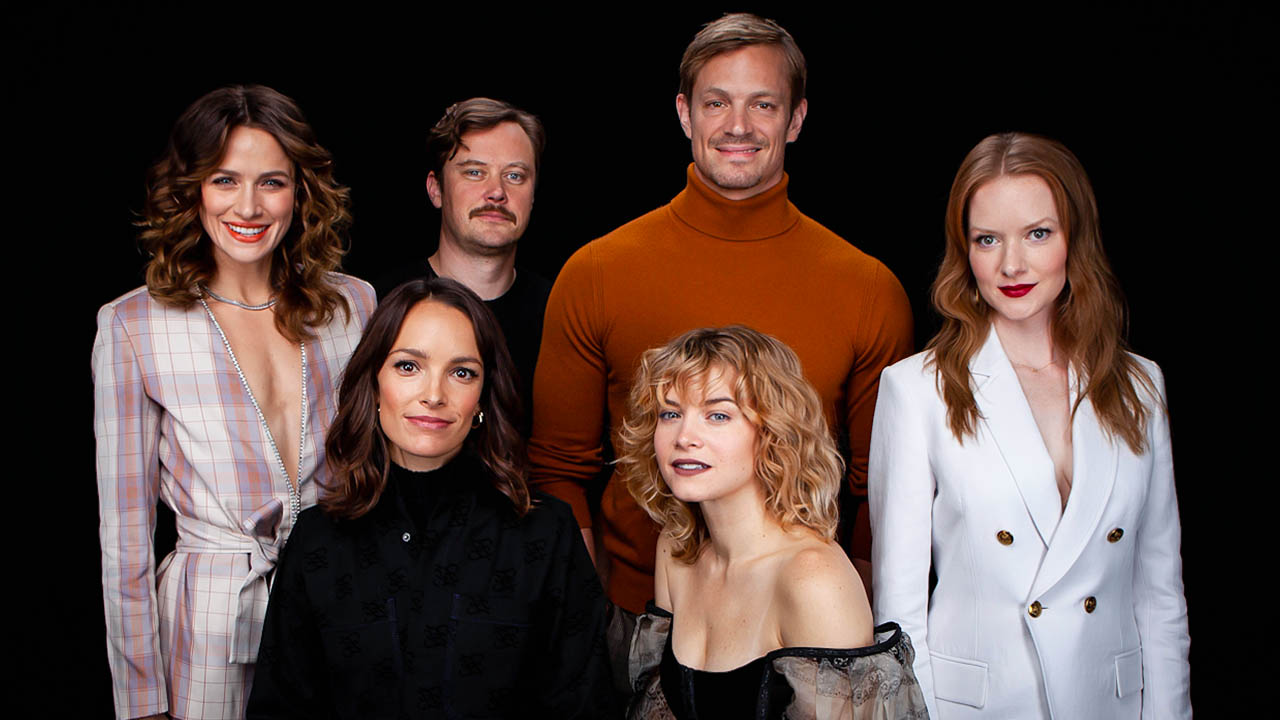 The cast of For All Mankind

Gordo is on cloud nine as his son is back from the navy and the family spends time together. But, Gordo gets flashbacks of his past in between which leaves him shattered and in agony again. Meanwhile, Ed announces the names of the crew members who will be a part of the new Jamestown mission. As Daniele is facing difficulty in leading back a normal life again after the sudden death of her husband, she expresses her desire to go back to space.

She believes it would help her forget the woes of life. And, she will find “peace of mind” in the outer world. Gordo had a traumatic experience in the space. Therefore, he doesn’t want to be a part of the mission. But, Ed asks both Gordo and Danielle to be a part of the next voyage. Although Gordo disapproves of this, Ed is adamant and wants him in the mission.