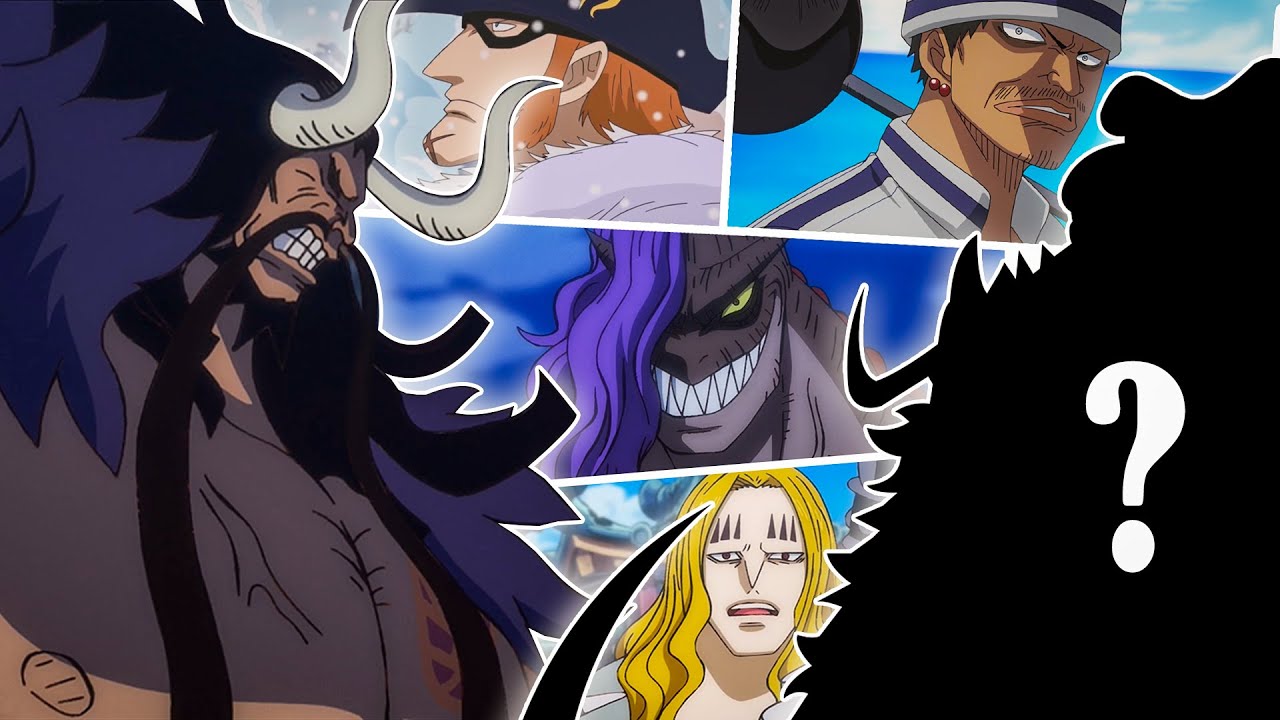 One Piece has been going strong for about two decades now, and the manga is scheduled to release chapter 978 this week. It is written and illustrated by Eiichiro Oda and published in the Weekly Shonen Jump. This franchise has been one of the most successful of all time with huge fan bases all over the world. So, what is happening in the manga right now?

The Straw Hats have gathered at the Wano Country with their allies for a showdown against the Yonko. Jinbe has also rejoined the quest. They move towards the Fire Festival that has commenced with Orochi, Queen, Kaido, and Big Mom in the audience. Another group called the Flying Six has also arrived at the scene.

Background of the Wano Country Arc:

Ninja-Pirate-Mink-Samurai Alliance formed at the moving Island of Zou. This Alliance has the sole goal of liberating the Wano kingdom from its evil Shogan, Kurozumi Orochi, and his allies, Kaido, and his beast pirates. When Straw Hats arrived at the Wano Kingdom, they were immediately hunted by Kaido’s troops. The Alliance has now gathered new valuable comrades at Wano like the Kid Pirates and 1200 men from the Flower Capital. Learning of their presence, another Yonko, Big Mom, has also arrived at Wano and joined Kaido. 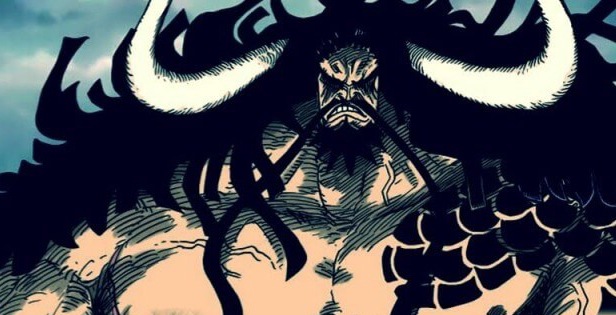 According to the layout of Onigashima, the best way is to defeat the front line at Torii. It is the entrance to the fortress of Beast Pirates and very heavily guarded. However, the straw hats have already reached Tori and took down any resistance.

From the side stories, the cover features the Lola Pirates who thank Fire Tank Pirates for helping their captain.

This chapter will be the introduction to the members of Flying Six (Tobi Roppō). Flying Six are the strongest after the Governer General and All-Stars in the Beast Pirates, the six of the strongest headliners. Only two of the flying six are recognized from the leaks. X Drake and Page One. There are two women, one of whom is named Black Maria. The rest of the members could be Ulti, Sasaki, and Foods Poo? Inspired by British, Hungarian, and Japanese card games. There might also be some Numbers among the members of this group. 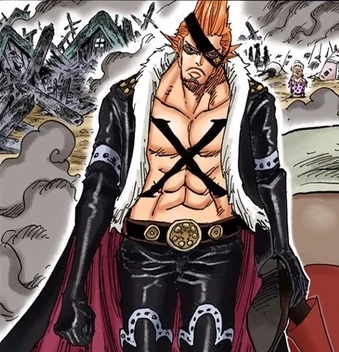 X-Drake: He is one of the twelve referred to as the Worst Generation, who has affiliated with the Beast Pirates. He ate the Dragon-Dragon Fruit, Model: Allosaurus, that can turn him into a dinosaur, Allosaurus, much like the T-Rex from common media.

Page-One: He is one of the headliners of the beast pirates. He has been seen in his human form in the recent leak wearing a mask. He ate the Dragon-Dragon Fruit, Model: Spinosaurus that also turns him into the dinosaur, Spinosaurus.

Considering the pattern among these two, we can expect more dinosaurs in other of the flying six. Female Dinosaurs, huh!

When Will Chapter 978 be Released?

There was another week of delay in the manga because of the golden week. So, Chapter 978 will be released on 26th April 2020.

My Hero Academia Chapter 269 Official Spoilers Are Now Out!

One Piece Live-Action Series Update: Episode Order Revealed, And All You Need To Know 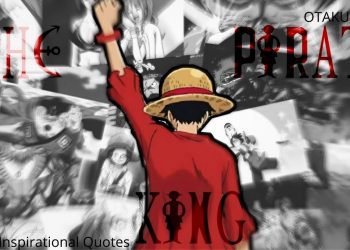 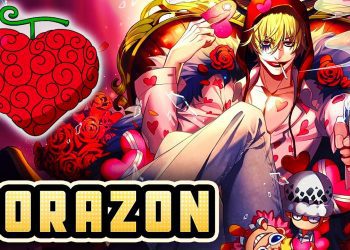