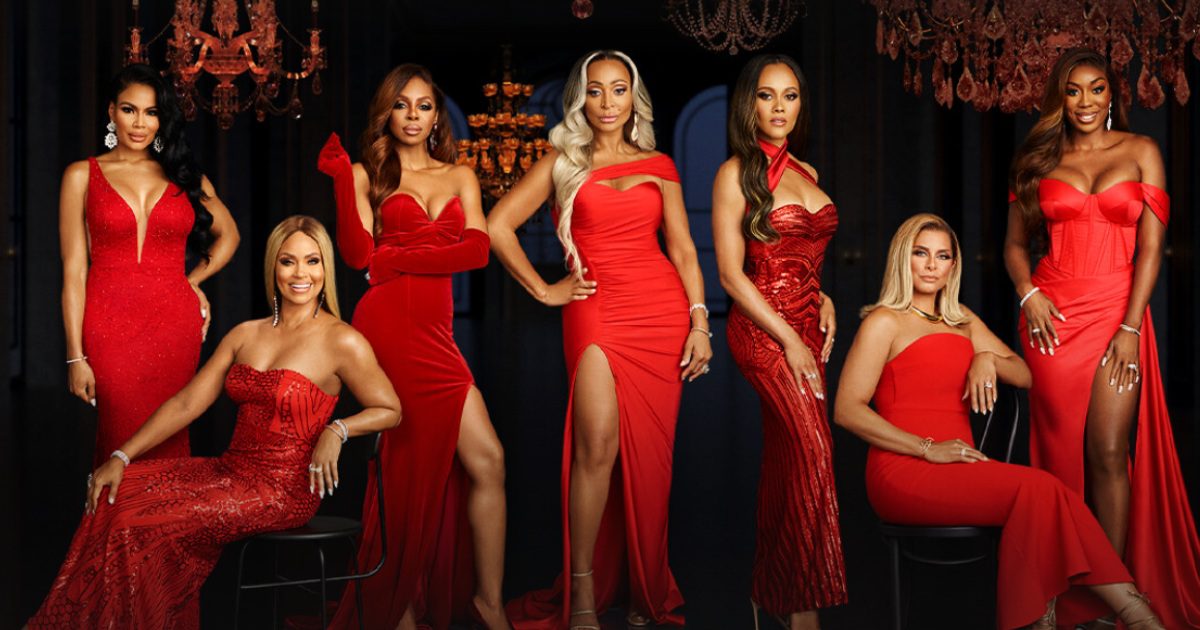 The All new season of RHOP premieres soon!

One of the most loved shows from The Real Housewives Franchise, The Real Housewives of Potomac also called RHOP, is going to premiere with their all-new Season 7 this fall. We’ll be seeing much more spicy drama this time between Mia, Karen, and Gizelle. Cheating rumors, prenups, and shadiest comebacks, the women leave no stone unturned to bring you the dramatic and entertaining side of Reality TV.

Since its conception in 2006, the franchise has had several similar shows being released both in and out of America. The Real Housewives of Potomac first started airing on January 17, 2016. Its success led to another 6 seasons over the years. It is reported that the show had almost 2.5 million views in the first season. Which is almost comparable to the views of the famous show The Real Housewives of Beverly Hills.

The series had 6 women, all from wealthy families of Potomac, come together and be a part of the show where their lives are documented and shared with the rest of the world. Potomac is the sixth-richest city in America, so these aren’t just any normal families. With some of the original members leaving the show and a few being added with new seasons, It’ll be exciting to see which women would be a part of the 7th season.

This fall, everyone’s favorite frenemy show will have around 7 cast members. These Include:

She is an Author, a model, and a TV personality. Gizelle Annette Bryant was born on 9th September 1970 to powerful parents who were part of civil rights activism. She launched her makeup line in 2017 and a book titled “My Word”. Gizelle has a pretty face and a strong sense of self. 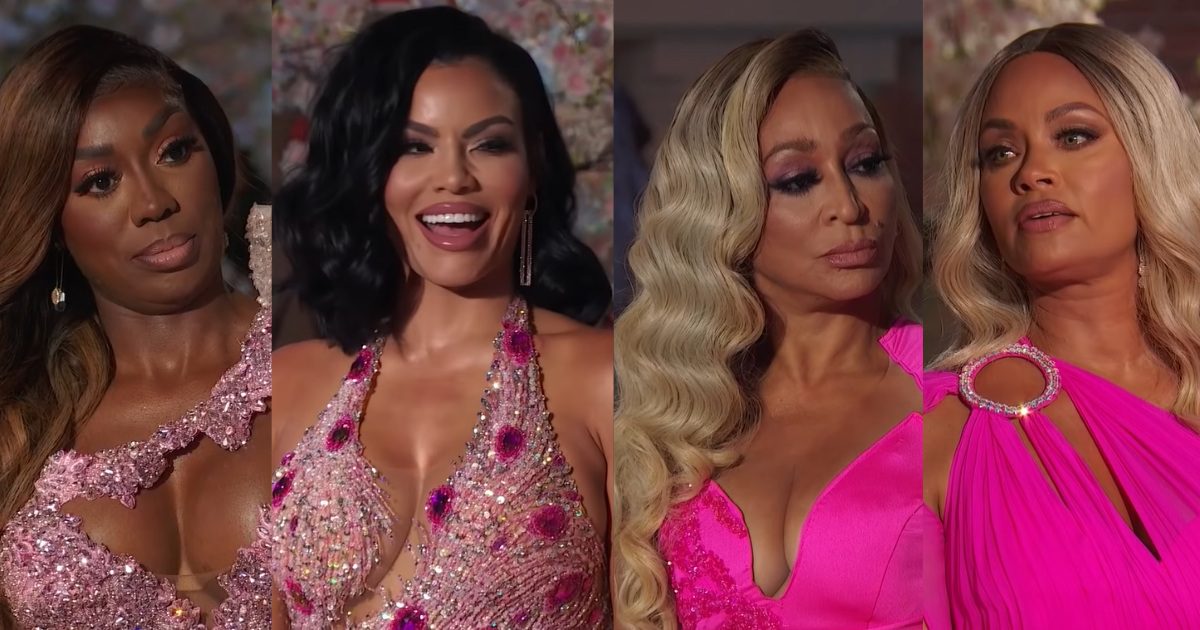 She has three daughters with her ex-husband Jamal Bryant who was a pastor of a megachurch. They ended up being divorced due to cheating allegations against Jamal.

Gizelle and Karen are the main sources of entertainment on the show due to their shady comebacks for each other.

Karen was born on May 3rd, 1963 in Virginia. Due to her Intelligence and hard work she became well-known in her community. Over the years, she has launched a Fragrance line and candle company by the name La’Dame.

Huger partnered up with the producers at BravoTV to come up with her show titled “Karen’s Grande Dame Reunion” earlier this year in April. In 2017, her father passed away due to Alzheimer’s, causing Karen to be a supporter of Alzheimer’s awareness. Karen is considered the star of the show by many of its fans.

Osefo is another Maryland native who has achieved success only through her determination and work. Being of Nigerian origin, Wendy had experienced the immigrant life and the hardships her family faced. She now has multiple degrees and works as a professor.

Wendy also has a book by the name “Tears of My Mother“. She is married to Edward Osefo and has three children with him. She joined the show in 2020, with the premiere of 5th Season.

Mia, born in 1984, was the newest member of the series. She joined the show with the 6th season and will be included this year as well. Mia is the owner of multiple clinics and has a degree in neuromuscular massage therapy. She is married to Gordon Thornton and has 3 children. Mia is also the owner of the luxury beauty brand “Amilleon London.” 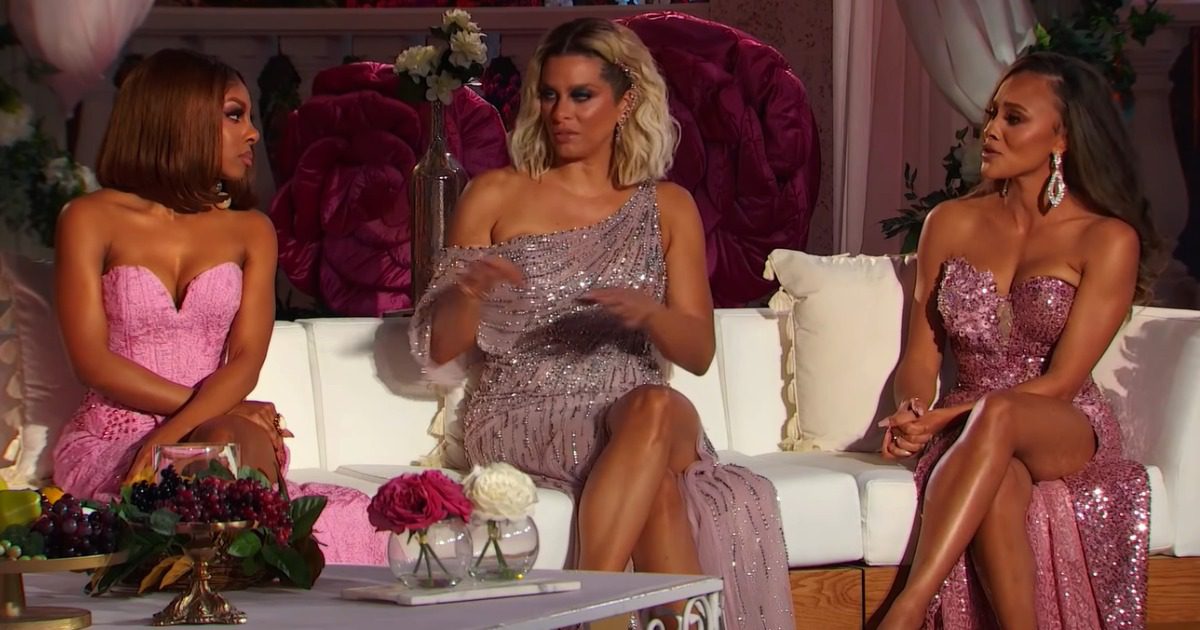 Ashley is the youngest of all housewives. Born on 8th June 1988, Darby is a Maryland native having 2 children with her now ex-husband, Michael Darby. Michael is an Australian millionaire who she married in 2014. With an age gap of 29 years, she first met Michael when she was 22. She had gotten divorced recently.

She has always supported her siblings and single mother. Apart from being a certified yoga instructor, she also won a beauty pageant when she was young. Ashley’s net worth is $5 million.

Robyn, just like Ashley, is a Maryland native from Baltimore. She was born in 1979, and soon after high school, she married her boyfriend Juan Dixon. Juan is a basketball player. She had two children with him and divorced him later on. In the coming season, it looks like Juan and Robyn have fallen for each other again as they are thinking about getting married once more.

Robyn and Karen have an award-winning podcast show, Reasonably Shady. She also has her Hat line that goes by the name Embellished.

Candiace joined the show in 2018 and has been an important member along with her husband Chris Bassett. Being from Biloxi, Mississippi, Candiace was born to well-educated parents who were both physicians. She had a career in politics but started focusing on beauty and fashion when she won the title of Miss United States. Now, she operates a Beauty pageant consulting company.

The 6th season aired on 11th July 2021. A new member, Mia was introduced, and all of them seemed to get along well enough. Gizelle seemed to be the target of many outbursts as she had been causing a lot of drama among the members. This caused trust issues within the group. 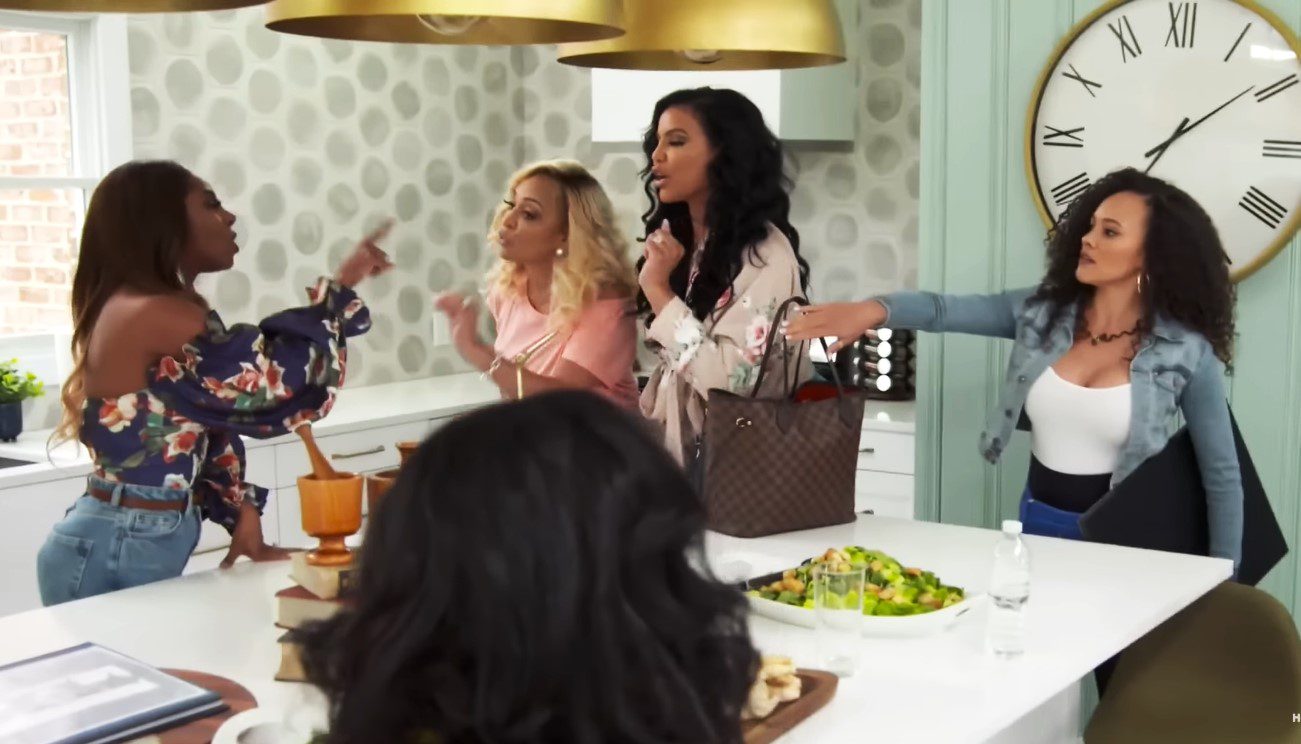 This a shot from Season 6.

The show also showed Ashley’s journey of motherhood and personal issues in Robyn’s life. The last season was a rollercoaster ride with many ups and downs. This only creates more curiosity for the next season.

The next Season will start airing on 9th October 2022. It will feature the divorce between Michael and Ashley, all while they gear up to purchase an estate.

Mia and her social media posts become the talk, as she claims she was called to get tested for Cancer. Cheating rumors of Karen spread like fire, and she is confronted by her husband.

With such an entertaining and dramatic start, we can only expect this season to be a hit in the reality genre.

Fall is here—and so is the drama—when #RHOP returns with a supersize premiere Sunday, October 9th on @BravoTV! For the full Season 7 trailer, click here: https://t.co/kTxlKqL87D pic.twitter.com/5tA7zoU69p

Where To Watch The Real Housewives of Potomac?

The Real Housewives of Potomac premieres on Sundays on Bravo TV at 8:00 pm. The show is also available for American viewers on demand at Bravo TV, Hayu, and YouTube TV.

The show is not available for viewers outside of the USA, but a few scenes and previews are uploaded on YouTube on Bravo TV’s Channel.