One Piece Anime Saga Is Coming Soon On Netflix!

One Piece Live Action will be entering into the realm of live-action remakes by Netflix Soon. But they also want to bring the original adventures of Straw Hat on their online stream media. One Piece anime will stream on Netflix in the coming months. This is a collaboration between Toei Animation and Netflix that was announced in the following tweet.

Luffy and crew set sail June 12th in the US, Canada, Australia, and New Zealand

The tweet also includes a 60-second clip that is a compilation of visuals from the first two arcs of the anime; The East Blue Saga and Alabasta Saga.

What is the Release Date?

You can stream the first two sagas of One Piece on Netflix on June 12th in the US, Canada, Australia, and New Zealand. The next sagas may also be available in the future. 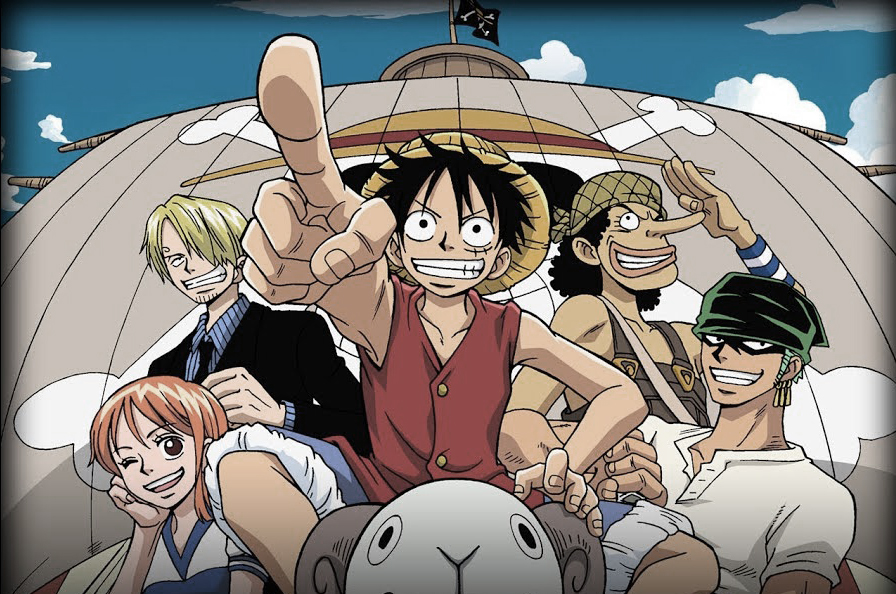 One Piece Anime aired its first episode on October 22, 1999. Running for two decades, it has since released 929 episodes in 20 seasons. It is based on the manga, One Piece, written and illustrated by Eiichiro Oda. The manga has published 96 volumes since July 1997 in the Weekly Shonen Jump. The anime is produced by Toei Animation since 1999, which has also released 14 features films based on One Piece. Both the anime and manga are hugely popular even today. Rather, One Piece is one of the most successful media franchises of all time.

One Piece is a Journey of a young gifted boy, Luffy, who wants to be the King of the Pirates. Luffy is inspired by a good-hearted Pirate named Shanks, who saved his life at a very young age. Since that incident, Luffy wants to get out on an adventure in the sea as a pirate. Luffy has eaten a devil fruit which gives him powers of rubber. He can extend any part of his body like rubber. But he can’t swim as a side effect.

When Luffy turns of age, he sets out to the sea on a small boat to find a pirate crew. The story that follows covers the whole journey of Luffy in its long run. He will slowly build a crew and face the dangers of the world on the way to find the hidden treasure, One Piece.

The East Blue Arc and Alabasta Arc consist of 4 seasons of 130 episodes.

This Arc is the prologue to the story. Luffy recruits Zoro, Nami, Usopp, and Sanji in that order in the East Blue, fighting intense battles for each member. With this crew of five, they cross the Red Line with their ship, “Going Merry” and enter the Grand Line. They call themselves the “Straw Hat Pirates.” The Grand Line is where every pirate crew that dreams for the One Piece starts their journey.

In this next arc, the crew lands at different Islands of the first part of the grand line. They fight more powerful foes in the grand line who possess devil fruits. They end up fighting to save the country called Alabasta and recruit two more crew members, Robin and Chopper. 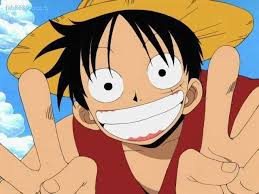 As the straw hats move further into the grand line, more powerful enemies appear, but they keep pushing for the ultimate goal. This story has been running for a long time, and it is about  60% completed at 920+ episodes. One Piece has now established itself to be the best adventure piece written in the Japanese Manga industry. The anime also did justice to the manga under the different directors.

One Piece is already available on multiple streaming platforms like Crunchyroll and Funimation, but Toei has partnered with Netflix to bring the series to a very specific audience. They are only releasing the first two sagas in specific countries, which could mean that they want to extend the fanbase of the anime. In this time of quarantine and lockdown, do try this masterpiece if you still haven’t.