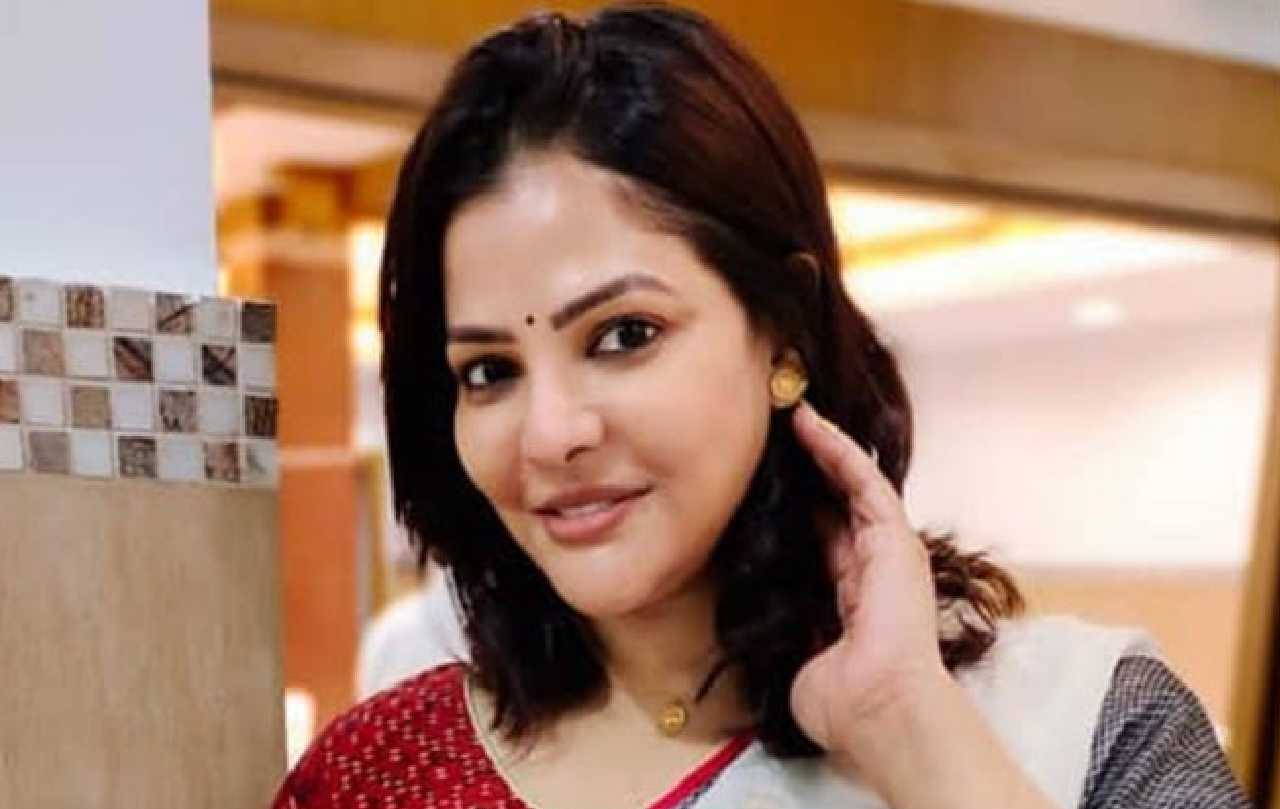 Who Is Arpita Mukherjee

Arpita Mukherjee, a little-known actress who has only performed in supporting roles in a small number of Indian films during her career, has had a rapid rise. Mukherjee has been in the news for the past week after the Enforcement Directorate detained her last Friday in Kolkata. Her luxurious south Kolkata residence was raided last week, and the ED seized money from it that was believed to be the profits of bribery in the West Bengal School Service Commission (WBSSC) recruitment scam, totaling Rs 280 million (about 3.5 million USD).

Mukherjee is known to be close friends with Partha Chatterjee, a state minister and leader of the Trinamool Congress party, who is a co-accused in the case. The alleged scam occurred between 2014 and 21, when Chatterjee served as education minister. It is reported that illegal hiring took place, people with lower marks were placed high on the merit list, and Chatterjee took cash to give jobs to people. Currently, Chatterjee serves as the minister of industry and trade. The ED has so far seized cash, watches, and jewelry totaling USD 6.2 million.

Who Is Arpita Mukherjee?

Local sources claim Arpita Mukherjee had a rapid rise in the past couple of years. She grew up primarily in the middle-class neighborhood of Belgharia in the North 24 Parganas district of Kolkata. Later, she relocated to the expensive Tollywood neighborhood of the city and lived in an apartment in Diamond City, a luxurious highrise apartment building in south Kolkata. Minati, her mother, resides in Belgharia in the household. Arpita’s father worked for the Central Government and died many years ago. She has an older sister who is married. 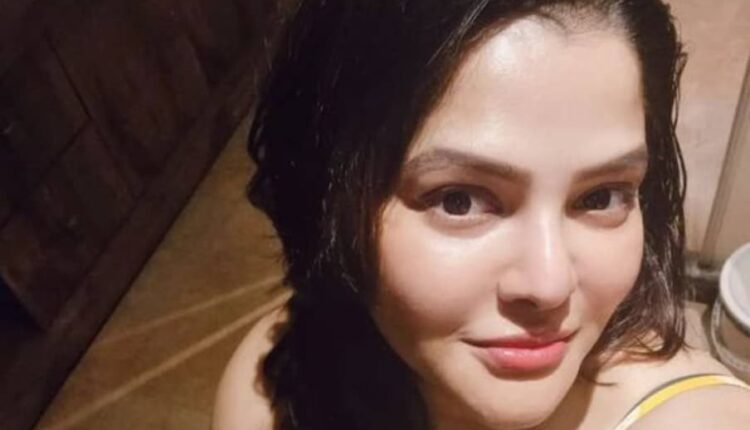 Arpita describes herself as a model and actress on social media. Arpita began her modeling and acting career in 2004 and, after a few years of struggle, was cast in a small role in the Bengali movie “Mama Bhagne” (2010), which starred Bengali superstar Prasenjit Chatterjee. She appeared in the movie “Bangla Bachao” the year after, alongside Prasenjit Chatterjee, Paoli Dam, and others.

According to reports, she first met Chatterjee through the Naktala Udayan Sangha, one of Kolkata’s largest Durga Puja committees, almost ten years ago. Arpita frequently travels with Partha Chatterjee to a variety of public and social events, such as the Durga Puja celebration in Kolkata’s Naktala neighborhood. Social media videos from 2020 show her on stage with Chief Minister Mamata Banerjee at Partha Chatterjee’s Naktala Udayan Sangha. Suvendu Adhikari, the leader of the opposition, posted a photo of Mukherjee at the TMC’s 21 July Martyrs’ Day rally, proving her connections with TMC. 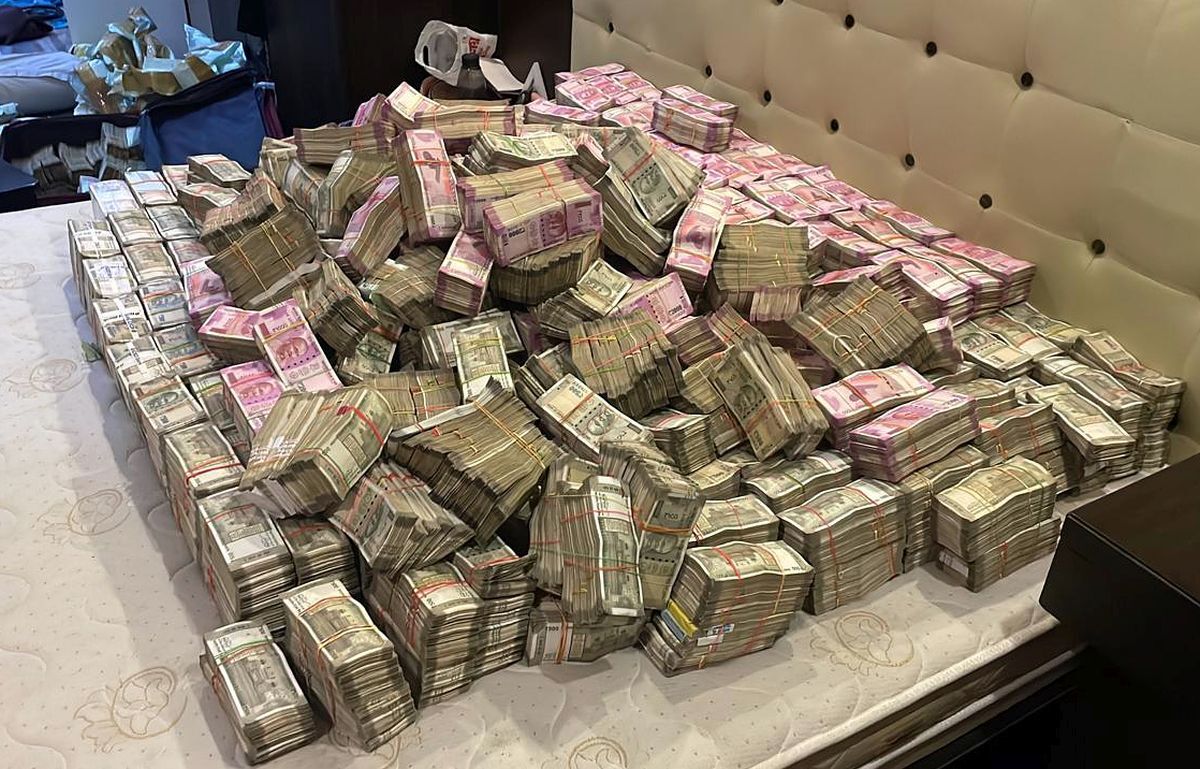 She has even served as the spokesperson for the Naktala Udayan Sangha’s latest advertising campaigns. Throughout Durga Puja, Chatterjee’s committee has prominently shown her image in their commercials. In 2021, she was even included on the record cover of the puja’s music. Arpita even participated in Chatterjee’s campaign during the Bengal assembly elections in 2021. Following her arrest, a picture of Mukherjee in an open jeep with Partha Chatterjee and newly elected TMC MLA Soham Chakraborty was widely circulated on social media.

The internet was in shock and awe after seeing pictures of the mountains of cash that the ED had collected from Arpita Mukherjee’s property. Despite having pretty small success in the entertainment industry, according to ED sources, Mukherjee owns a luxurious property in the Joka neighborhood of south Kolkata, regularly visits hookah bars there, and travels to cities like Bangkok and Singapore. Four of Mukherjee’s houses have been raided by the ED thus far: two apartments in Club Town Heights, a building next to the Kamarhati municipal headquarters, and her distant family home in Belgharia.

Nearly Rs 30 crore in cash and gold jewelry weighing more than five kg were recovered by the ED on Thursday morning. According to agency officials, there was no recovery from the second apartment. A vast quantity of foreign currency notes, Rs 21 crore in cash, Rs 2 crore worth of gold bars, and another Mukherjee-owned apartment in the Diamond City condo in Tollygunge, Kolkata, were found by the investigation agency’s officials last Friday. The TMC, meantime, has stressed that Mukherjee has absolutely nothing to do with the party.