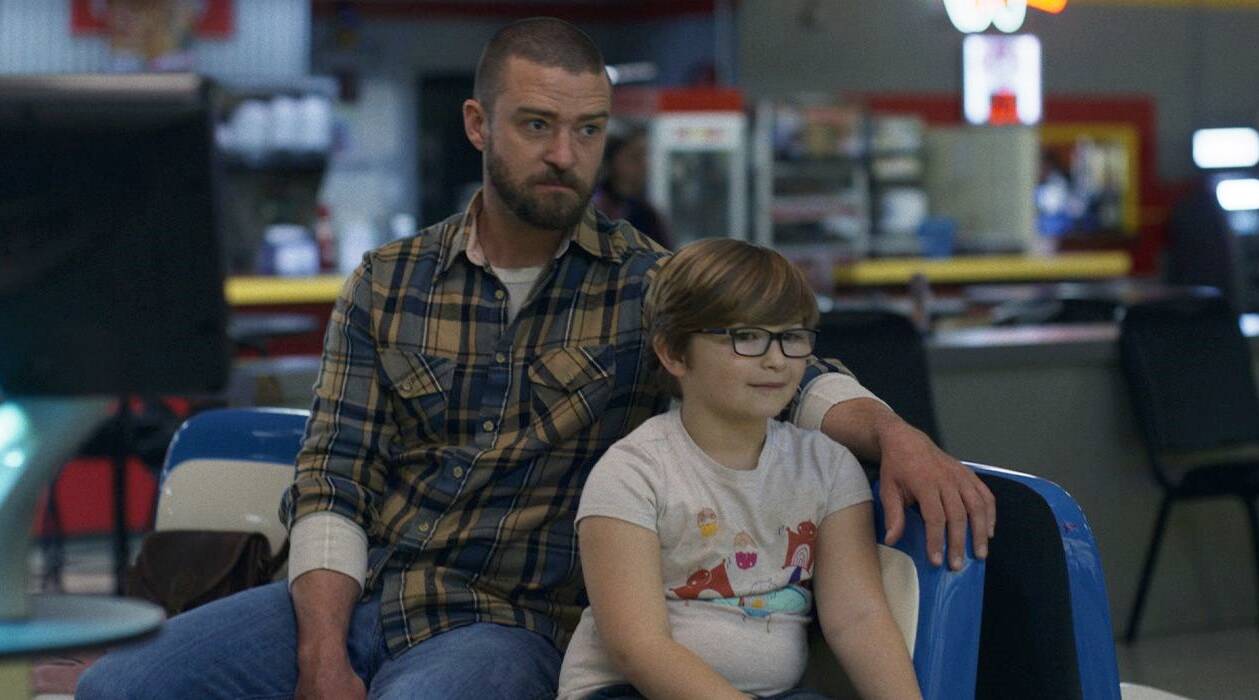 The wait is finally over! Justin Timberlake is all set to come back on screen after 3 long years. In a recent trailer launched by Apple TV+, Justin can be seen in a gloomy condition. Justin is not known in the world for his acting skills but his singing skills too. One of the most popular songs of Justin is Can’t Stop The Feeling. It was released 4 years ago and has now around 3.2 Billion views on YouTube with 5.1 Million likes. And now the actor-singer is all set to give us another amazing movie that is Palmer. In this article, we are going to tell you everything about the Palmer movie, it’s plot, storyline, release date as well as cast details. So, just follow the article till the end. And, all your questions shall be answered.

Palmer Movie Storyline: What is it all about?

It has always been difficult for prisoners who are released after punishment to get back to leading a normal life again. It takes time for them to come out of the gloomy and sad atmosphere that the jail offered to them and become fast-paced again. They are often seen shrouded in their miseries. Palmer movie throws light on such people and what challenges they have to overcome after being released.

Justin Timberlake is playing the part of Eddie Palmer in the movie. After spending 12 long years in prison, he comes back to his normal life after overcoming numerous hurdles that society has to offer. The imprisonment not only disturbs his peace of mind but also destroys his football career. 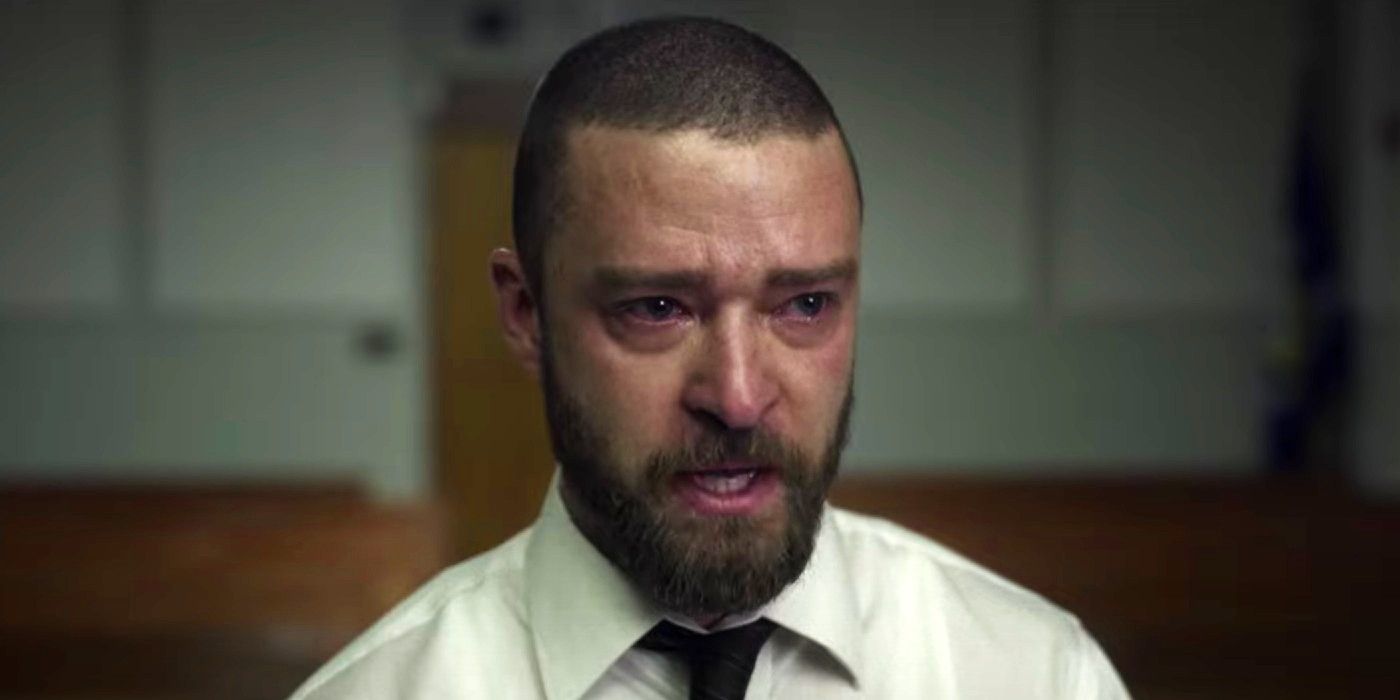 It is not clear yet what crime did he commit that he landed in jail. And, we don’t even know yet if he even deserved that punishment. However, in the trailer, Palmer can be seen with a young boy named Sam who brings a ray of hope and sunshine into his life. To know how both of them bond together and if Justin succumbs to the pressure of society or begins to lead a normal life again, you will have to wait till the movie is released.

Palmer Movie: What we inferred from the trailer?

Eddie Palmer or Justin Timberlake returns to his home in a shabby state after being discharged from the jail. His grandmother gets ecstatic about seeing him after years and greets him. In the trailer, his neighbor Ryder Allen or Sam is seeing playing with dolls and fairies. Eddie doesn’t like the idea of a boy playing with dolls. So, he takes a dig at him which Sam doesn’t mind at all.

In the later part of the trailer, the two of them are seen hugging and playing together. Eddie believes that the other kids are mean to him and that he’s too innocent to be playing with him. This shows how much he cares about this young boy. However, despite caring for him so well, neighbors don’t treat him well. They still think that he is a criminal and don’t like the idea of a child being taking cared of by a criminal. To gain more insights into the trailer of Palmer, watch it on Apple TV+ yourself!

Starring the “mirror” singer, the movie Palmer will be released on 29 January 2021, on Friday And, to watch the movie you don’t have to hit the cinemas. Just get a subscription on Apple TV+ as the movie will be premiered on this platform. 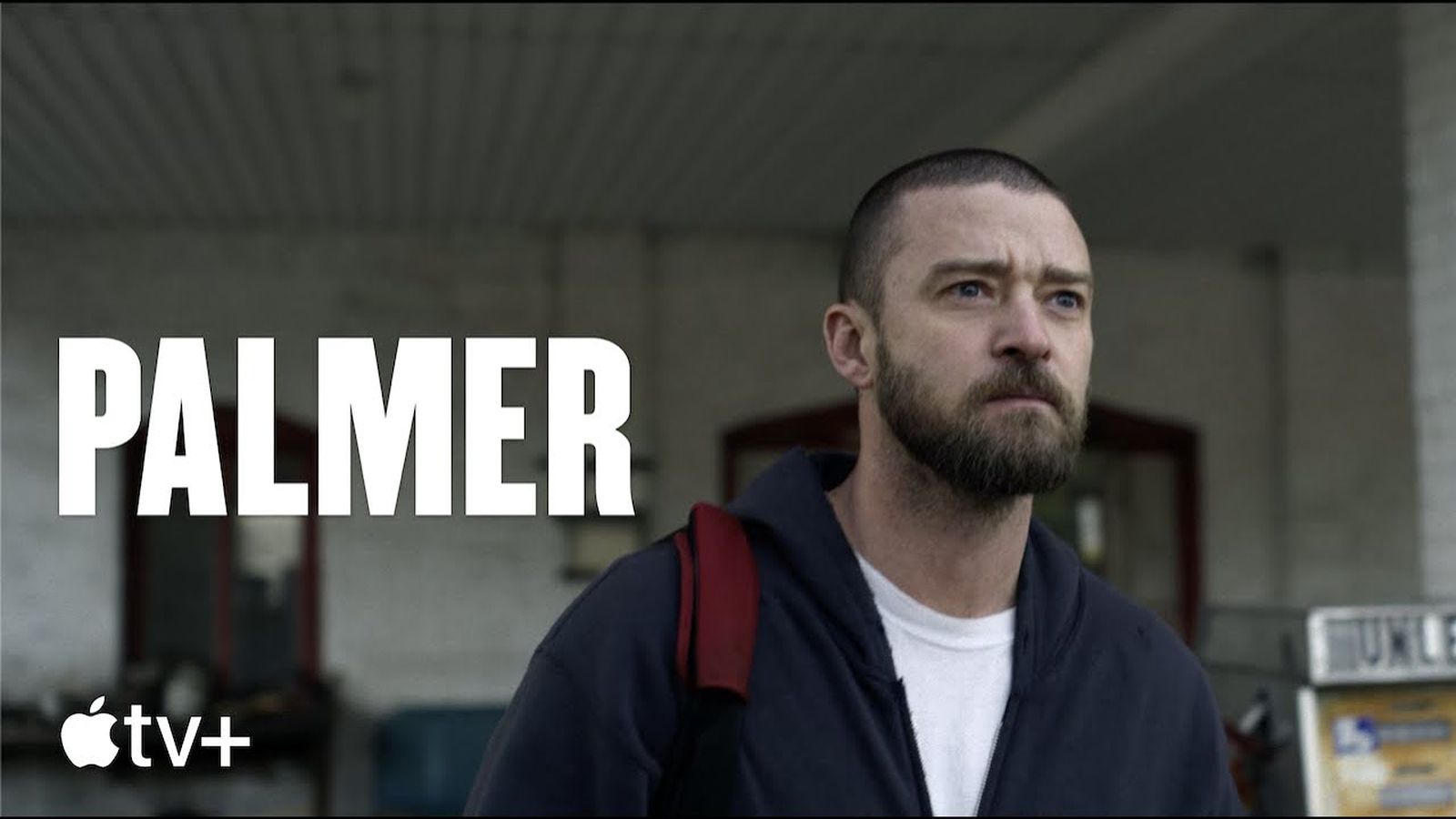 While the 1994 crime thriller concentrated on how ugly the life of a prisoner is inside the jail, Palmer will primarily focus on what challenges a prisoner has to overcome after being released from the prison.

Cast and Their Roles

Now that we know when the dramatic-thriller will be released, let’s know about the cast details too! 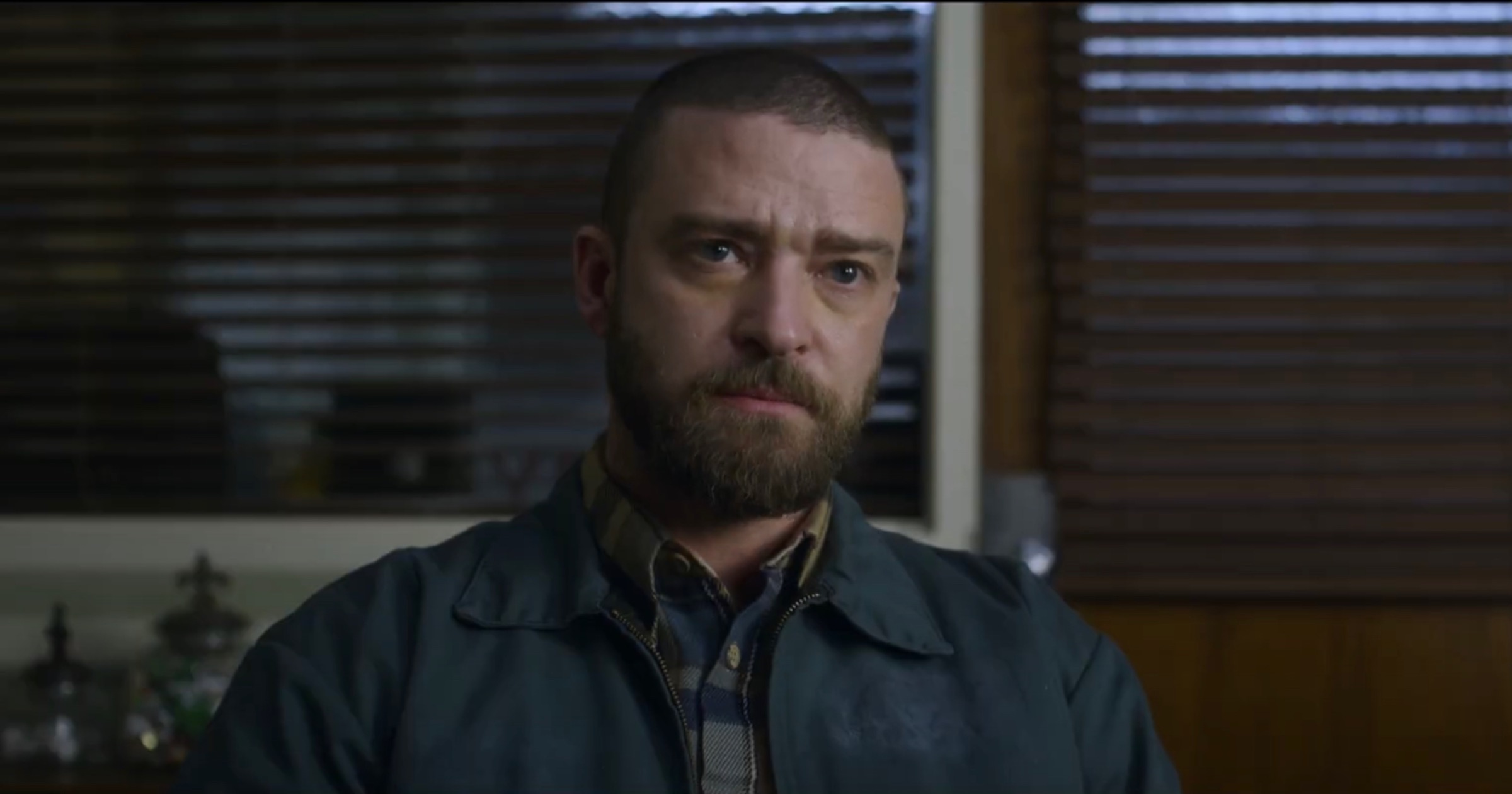 Of course, Justin Timberlake is going to play the lead role in the movie. It’s the first time that we are going to see him playing an intense role. Thus, it would a treat for his fans to watch his serious side in Palmer. In this click, he will also be seen caring for a boy, Sam. As Sam’s mother is a drug addict, she abandons her child. In the two minutes-long trailer dropped by Apple TV+, the two are seen getting along well together. 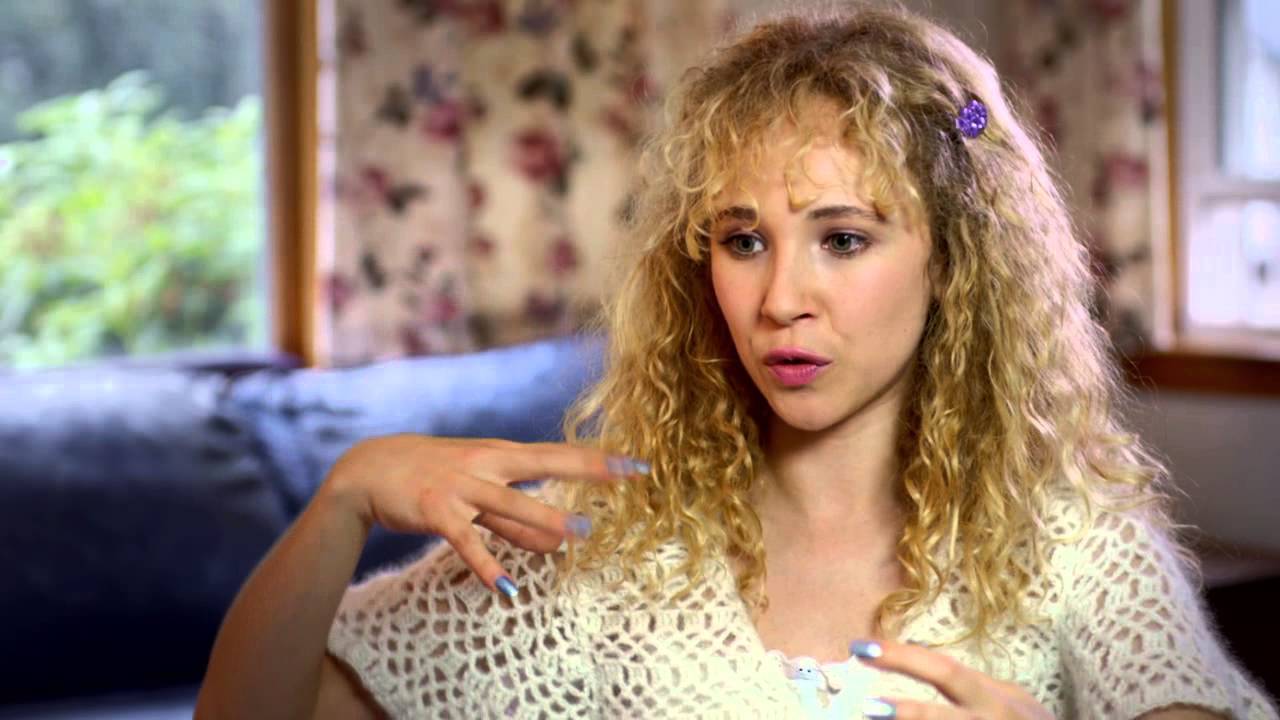 Directed by Fischer Stevens, the movie also stars Juno Temple. The English actress is best known for her work in movies like Killer Joe and Black Mass. And undoubtedly, it would be great to watch Justin Timberlake and Junk Temple sharing the screen. 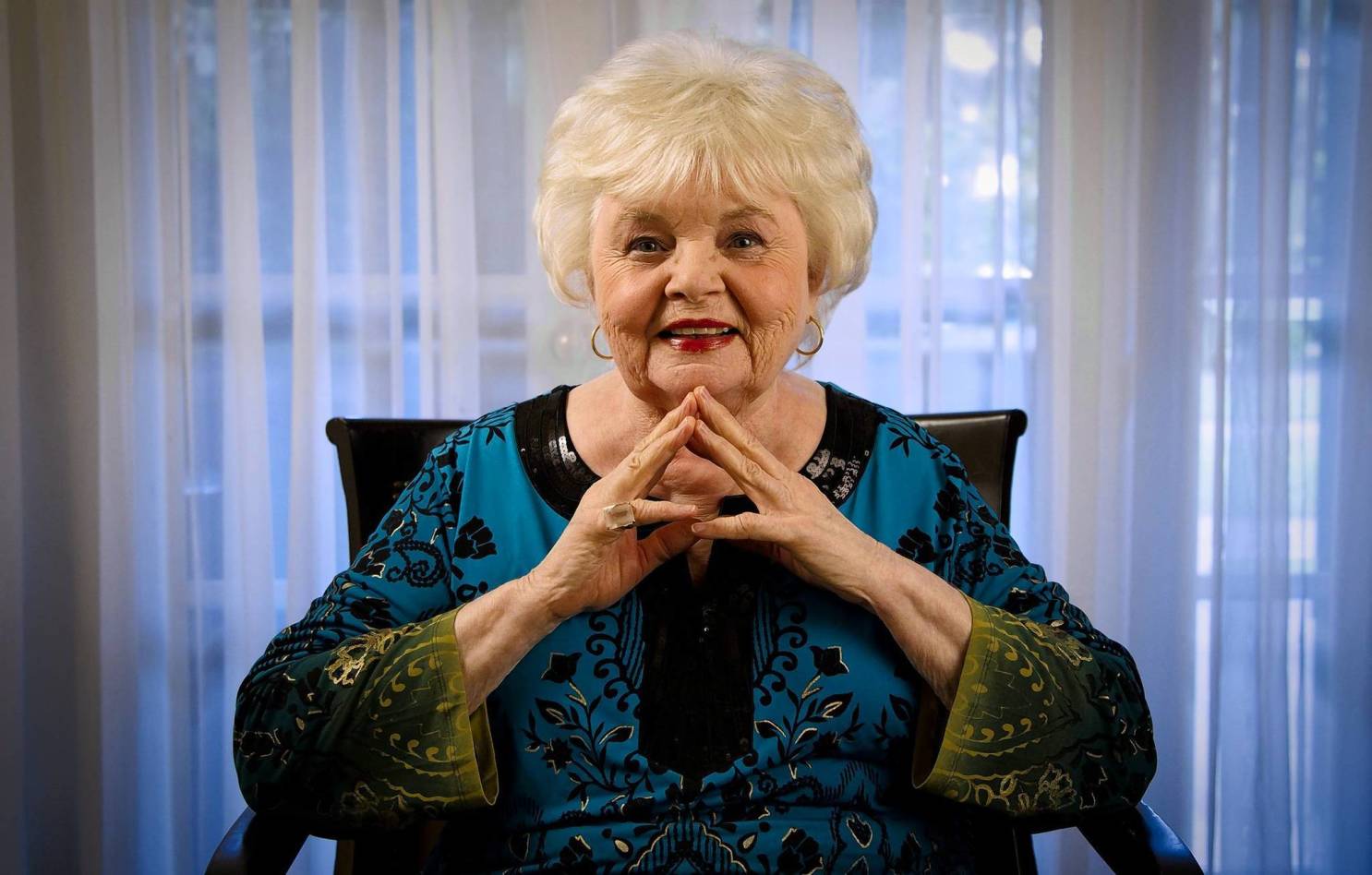 The “Good Girls” actress will also be seen in the movie along with Juno and Justin. In the movie with Justin Timberlake, she will be playing the part of his grandmother. In the trailer, she is seen expressing her happiness after finally meeting Eddie. The actress is also known for her amazing role in the movie Nebraska. She played her part so well that she nominated for Oscars but couldn’t win.

Meet the 7-year-old innocent as well as cute kid Sam! After being abandoned by her drug addict mother, he encounters Eddie. In one of the scenes of the trailer, both of them can be seen going trick and treating together. Thus, showing that there would certainly be something sparkling about their relationship. In the two minutes-long clip or trailer, Sam is seen being pushed by other kids in the garden and watching girly cartoon shows. When Eddie asks him if he can see any girl in the show, he says none but smiles and continues saying that he can be the first one!

This clearly shows how optimistic and innocent Sam is! Will he be able to help Eddie pick himself up piece by piece? To know that don’t forget to watch the Palmer on January 29 next year.

Also Read: ‘Nobody’ Release Date Gets A Final Call – Here is What we Know!