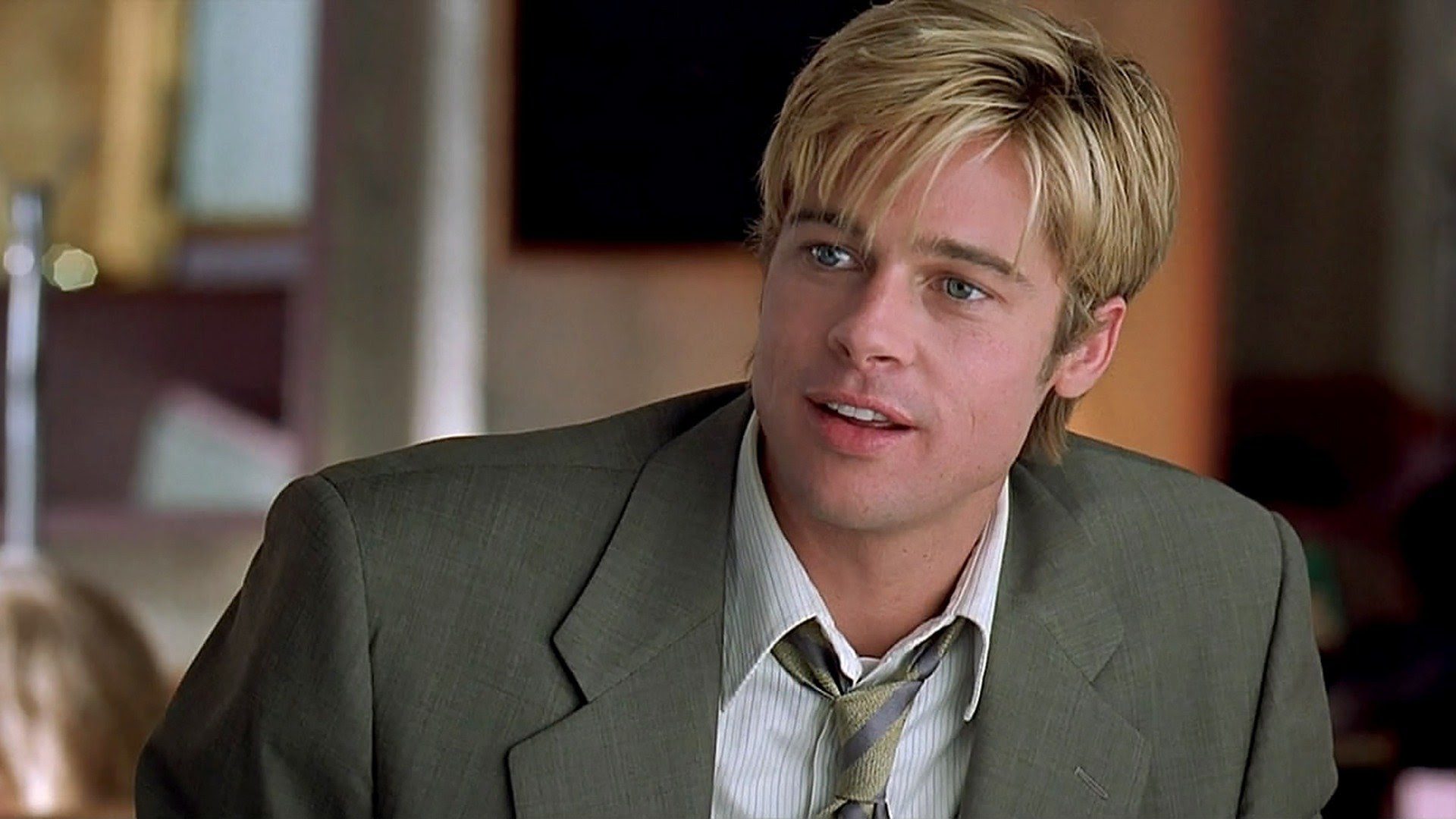 Meet Joe Black ending is a bit tangoed, and we are here to explain it all to you. The film was released back in 1998. Martin Brest has directed the project. It shows us the elements of romance as well as fantasy. We see a tor Brad Pitt in the lead role. The plot is inspired by the film called Death Takes a Holiday which was released in 1934. The cast sees actor Brad Pitt reprising the role of Death or Joe Black. He is sometimes even referred to as the Young Man in the Coffee Shop. As for the film, it starts with actor Anthony Hopkins enacting the character of Bill Parrish. He happens to be a media personality and owner of a media house. He plans to expand his business by meeting with another media beast in the industry.

Given the fact that Bill is turning 65 soon, his daughter Alison is throwing him a party. Alison’s part id done by actress Marcia Gay Harden. We also see her sister in the film, that is, Susan Parrish. Her role is reprised by Claire Forlani. Susan has a relationship with Drew. Drew is one of the board members of Bill. Bill is considering that Susan shall marry Drew but sees that she is not so deeply in love. When the company helicopter lands, Bill hears a very mysterious voice.

When he comes back to his office, he feels a sharp pain in his chest and hears the voice saying Yes. Bill once said to Susan a phrase, Lightning May Strike. When she is in a coffee shop, she meets a young man who also says that Lightning May Strike. Too shocked to speak anything, Susan then leaves without even knowing his name. The same evening, we see that Bill hears that same voice again and thus divides to meet him as it summons Bill. 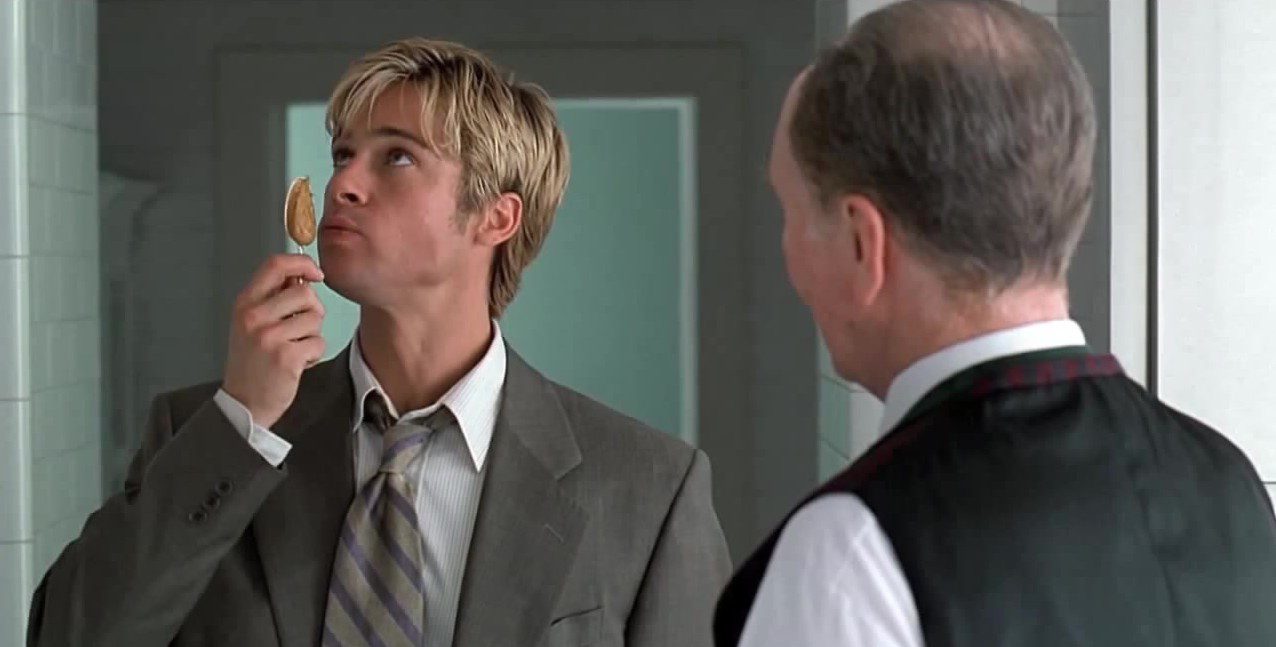 The movie starts when Death finally appears in the body of a young man. He meets with Bill in a room alone. Death explains that the way Bill was talking to his daughter made him curious. He makes a deal with Bill, saying that if he agrees to guide Death on Earth, he will not take Bill in his wrath. Bill clumsily makes an introduction of Death to his family as Joe Black. Joe is not a human and thus, does not have any sophistication or manners. Susan tries to understand this new being.

Then we see Bill, who is having a hard time controlling everything properly. As for Drew, he plays his cards out with the other members of the board in order to oust Bill as a chairperson. As for the merger which was happening at the start, Bill is now against it. Susan soon falls in love with Joe. Joe is living inside a human body and has the desires of a human only. He too falls for Susan, and the two sleep together. Bill sees the two of them and becomes angry. Joe says that he wants to take Susan with him.

Who Was The Young Coffee Shop Guy?

In the hospital where Susan works, Joe comes across an ill old woman who realizes his true identity of him. The two discuss life and how Joe is messing with both worlds. As Bill is now getting old and with his 65th birthday on the roster, he asks for Joe to recognize the meaning of life and understand the concept of sacrifice and honesty. Joe then acknowledges his own desires. He also agrees not to take Susan as it will cut her life short. Joe then exposes Drew and helps Bill establish control over his company.

At his 65th birthday party, we see that Bill makes peace with the fact that he is surely going to die someday. He also makes peace with his daughters. Then Susan tells Joe that she loved him from the day he met him in the coffee shop. After he tells her the truth, Susan is crushed, knowing that it is the body of just some random stranger who died that day, and Death decides to take his form. Joe then tells her that she will always have what she found in the coffee shop and thanks her for loving him so dearly. Joe and Bill then depart as Susan watches the two.

In the end, it turns out that Death returns the real Joe from the coffee shop, which appears before Susan. The two return to the party together after the meeting.

Also read: Pretty Woman Ending Explained: Did Edward and Vivian End Up Together?