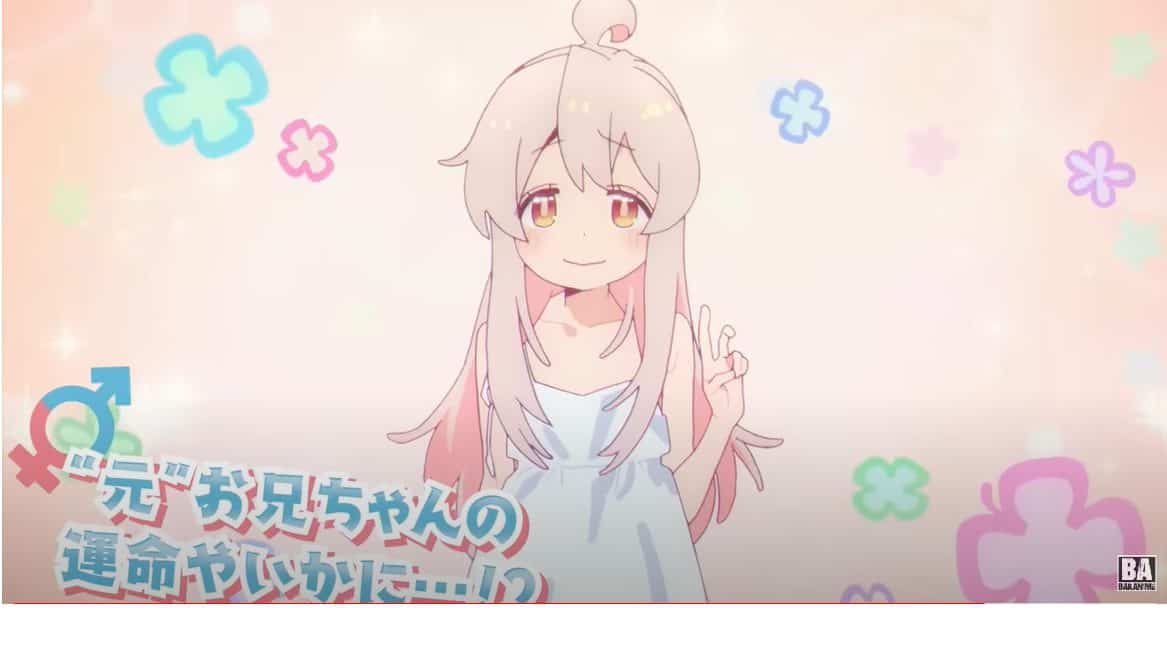 Mahiro Oyama from the anime.

Oniichan wa Oshimai!, also known as “Onimai: I am now your sister”, is a manga series written and illustrated by Nekotofu. The series was adapted into an anime in January 2023. The manga is well-known among fans, and its anime adaptations have recently gained a lot of attention. Episode 1 of the series was released on January 5, 2023, and before the release of the second episode, we are here with all the details you need to know about the show and the next episode.

Oniichan wa Oshimai follows the story of a boy named Mahiro Oyama. He is an otaku and lives with his younger sister, Mihari, who is also a scientist. One day an experiment went wrong, and he got converted into a girl. Now, he must live with his new identity while learning how to deal with new situations and a new group of friends.

An interesting story, Oniichan wa Oshimai! feels fresh, funny, and like something that has never been seen before. The story has captured the hearts of the audience for its funny scenes and dialogue. Although trapped in a funny situation, if we think about it, it is quite bizarre. Going forward, the life of our protagonist is not going to be easy and full of difficulties. As we live life through our characters, it will be fun to follow them on their crazy journey.

Now that we know all about the plot, let’s dive deeper into the recap of Episode 1, the spoilers for the next one, and everything else that you may look for in case you want to follow the anime. 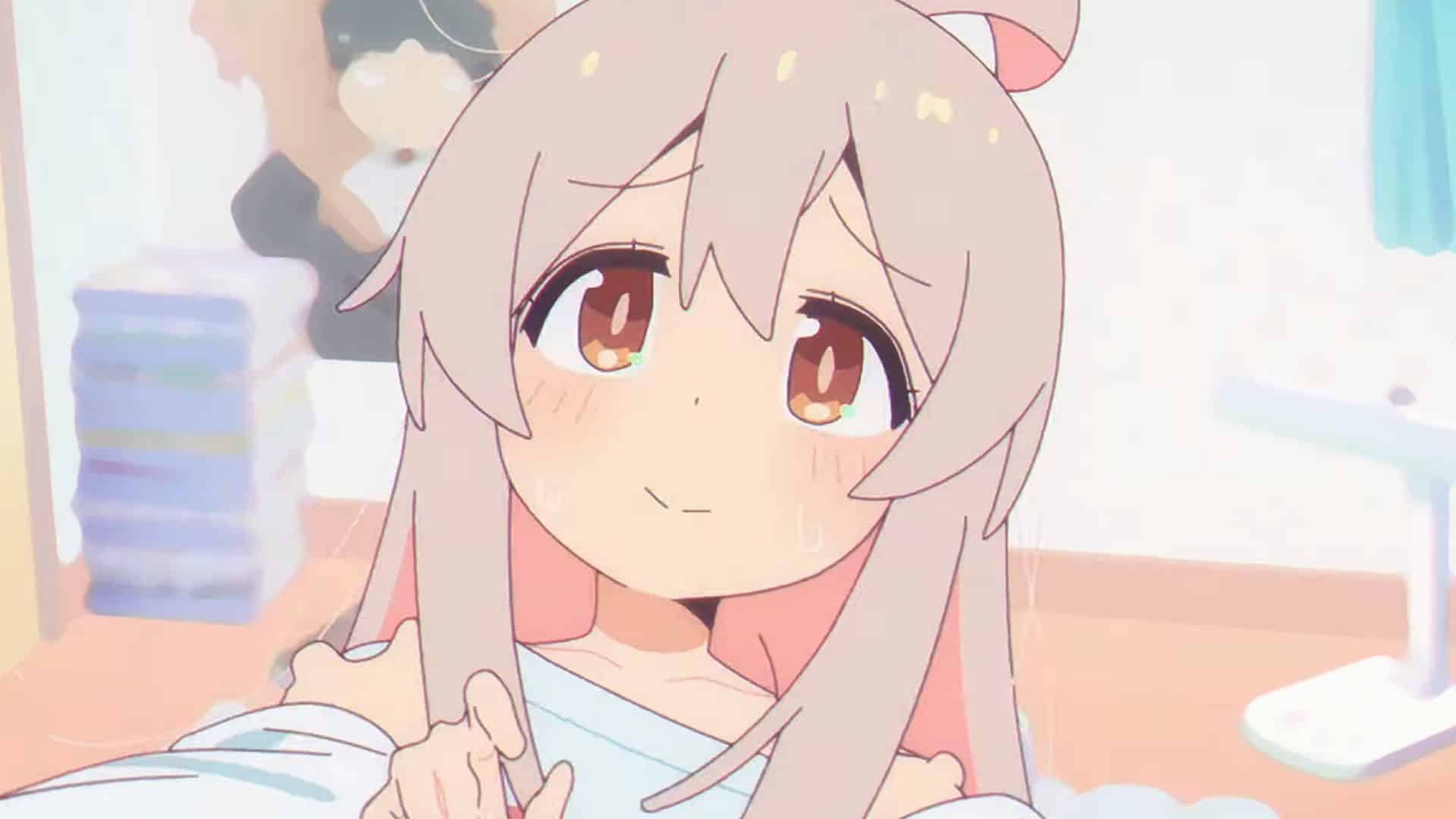 Read More: 41 Anime Like Azumanga Daioh That You Should Know

The first episode of Oniichan wa Oshimai! Starts with our protagonist, Mahiro Oyama, being asleep. As he wakes up, he seems confused. We’re not sure what the issue is because everything appears to be normal. He feels that his head is heavy and something is off, so he goes to the mirror to check, and what he finds leaves him completely shocked. He has turned into a young girl. That is when we found out that he was indeed a grown man who had somehow turned into a girl. To double-check, he looks, and just then, his sister walks in.

Unlike our protagonist and us, she seems excited and not at all shocked, and that is when we realize that she had intentionally done this to his brother. She mixed something in her brother’s drink, which resulted in this. Although Mahiro seems to be upset, Mihari thinks that this is a second chance for him to start afresh, as he hasn’t really accomplished anything while being a boy.

In the beginning, we see no difference in Mahiro’s behavior, and he can be seen playing video games, just like any other day, but we see small differences in his daily pattern as he cannot do the things he would usually do when he is a boy. For example, not being able to pee while standing. Meanwhile, Mihari keeps monitoring him through a camera, just like a test subject.

As the day passes by, we see small changes in our heroes’ daily chores, like dressing up like girls and doing makeup. Although he was a little uncomfortable wearing girls’ clothes at first, we later saw him feeling pretty and enjoying his attire. Struggling with his thoughts, Mihari decided to help him out by taking him outside for a run. It has been two years since he stepped out, so it was difficult for him, but in the long run, we see a different side of him. We see how difficult it has been being an older brother to an overachiever and talented sister.

Just like us, Mahiro seems to wonder why he is not that upset about being a girl. It turns out that he feels that he has found something at which he can be good. The episode’s final scene was quite amusing, as the sisters went bra shopping, and our hero had a meltdown. The show ended with the same question we have, what is in store for the future of these characters? 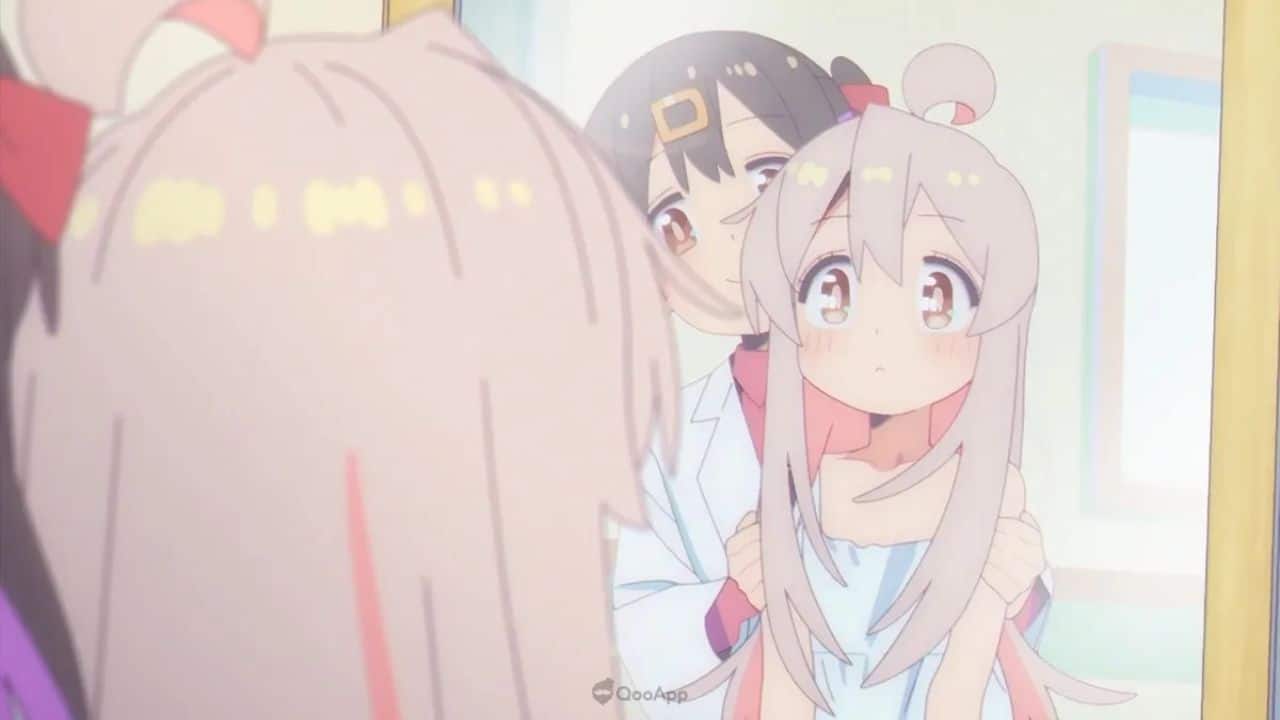 Scene from the first episode of Oniichan wa Oshimai!

Read More: How To Read Alice In Borderland Manga?

In the second episode, we will get a better glimpse at the lives of our characters. As their school year starts, Mahiro must make new friends and come to terms with his new identity. He also must face all the difficulties that will come his way in this new life of his. Mihari, who is on the lookout for his brother, will help him navigate his way through this new and strange life. It will be interesting to see all the challenges our characters have to face.

Their chemistry and situation will be fun to watch, and it will also be interesting to see the effects of Mihari’s experiment. While she claims that his brother can resume his normal life once he stops taking the medication, the upcoming episodes will reveal whether or not he does so.

The second episode of Oniichan wa Oshimai!, is all set to release on January 12, 2023. Timing may differ depending on the time zone of the individual. As a result, here is the exact release date and time. 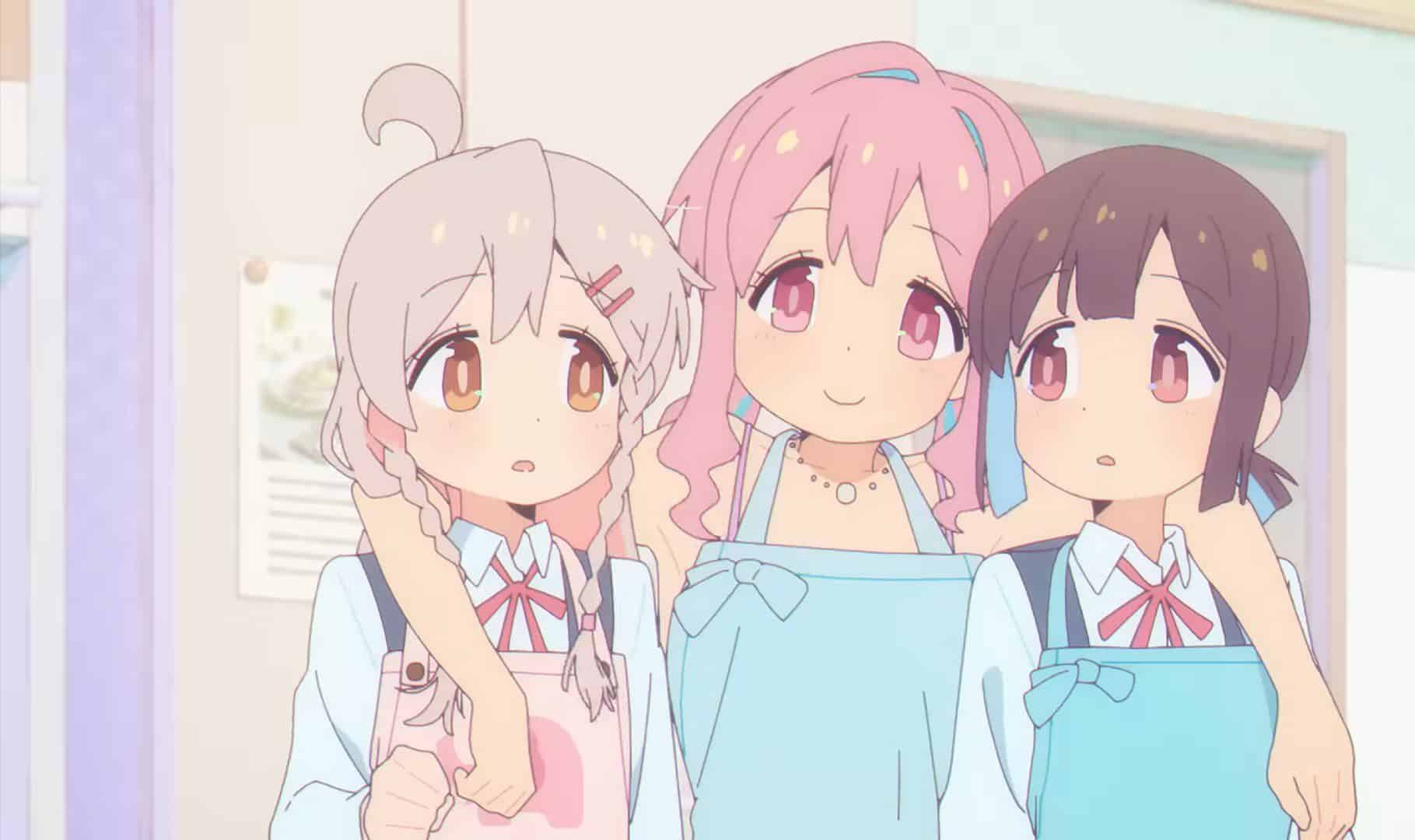 Read More: 45 Best Anime Series Where The Protagonist Is Female

The first broadcast of Oniichan wa Oshimai! Episode 2 will be done on Japanese networks like TVA, TV Tokyo, TVH, TVQ, and more.

Other than that, fans can watch the show on Crunchyroll alongside other anime. A subscription to Crunchyroll is available for a small price of $7.99 per month.