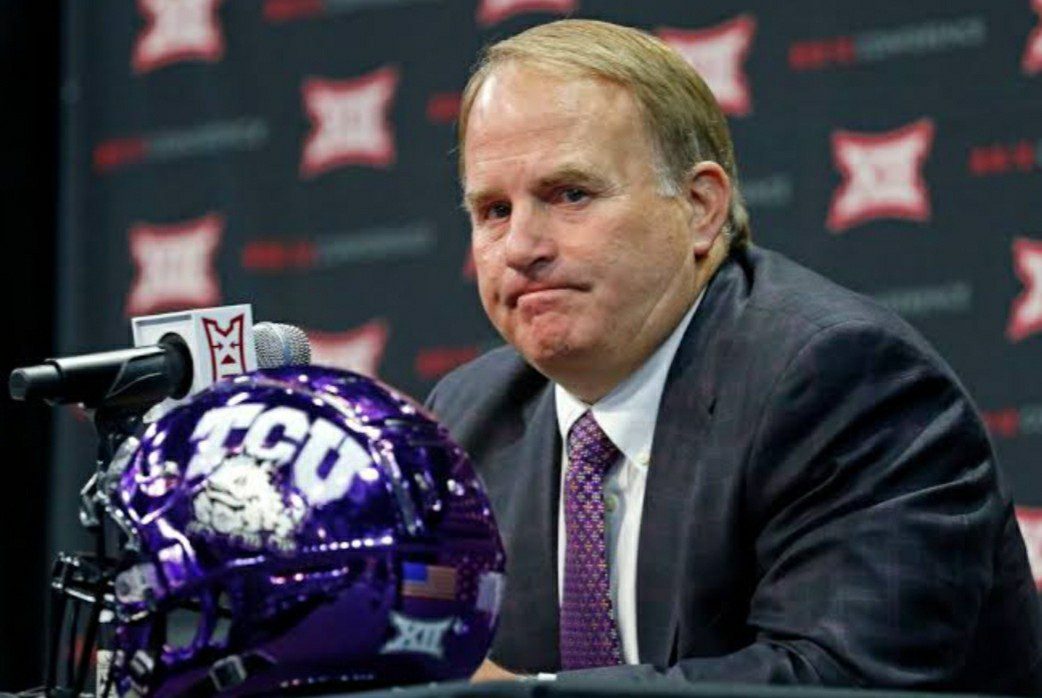 People are lately interested to know why did Gary Patterson leave TCU. The news of his departure came out very shocking as he served as the head coach at this for several years. Yes, we are talking about Texas Christian University. Before getting to what happened, let’s look at his prominence on the field.

Starting from the basics, Gary Allen Patterson is currently gaining fame, being the special assistant to the head coach at the University of Texas. Well, he has previously served as the coach for various other teams, such as Kansas State, Oregon Lightning Bolts, Utah State, Pittsburg State, Sonoma State, and many more.

Gary Patterson has not served this coach position so easily. He also had a playing career. Previously, he played for a couple of teams, such as the Kansas State and Dodge City CC. As far as his position was concerned, he used to play as the safety and linebacker.

By now, you must be well aware of his coaching skills. Throughout his career to date, Gary has helped in developing players from different football teams. No doubt, he serves as an inspiration to many.

Well, people were not just shocked but also highly disappointed with Gary Patterson leaving TCU. But it feels like there must have been some valid reason behind that. Otherwise, he would not leave it suddenly after being associated with the same for more than two decades. To be more precise, he served at TCU from 2000 till 2021. Pretty long! What went wrong? If you are looking for the ultimate reason behind Gary Patterson’s departure from TCU, here are your answers. 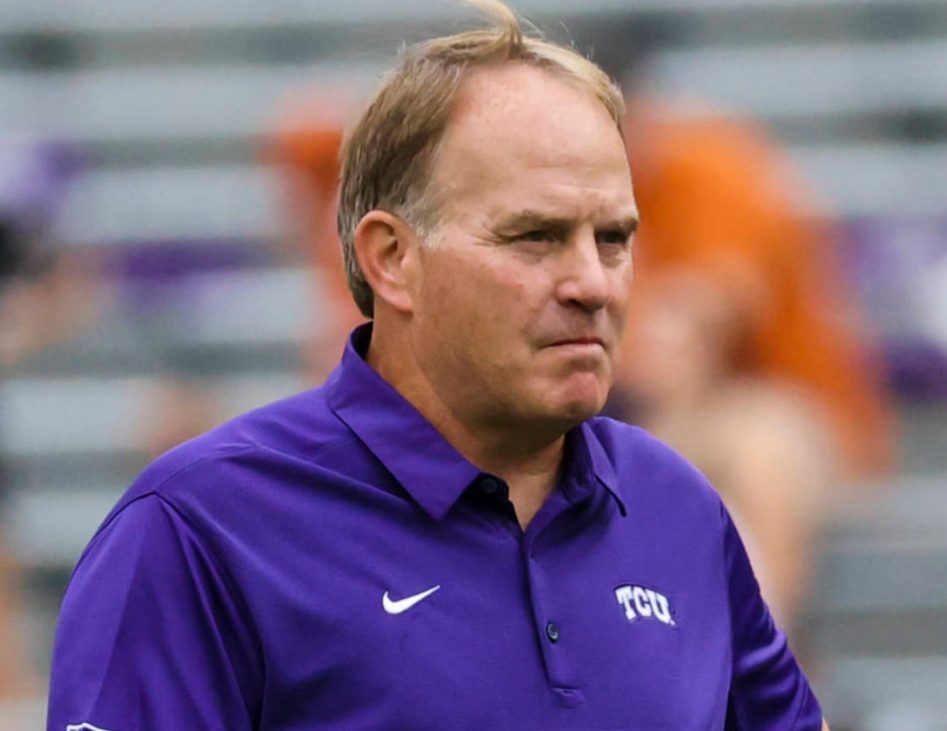 Also Read: Why Did Tyreek Hill Leave The Kansas City Chiefs? Reason Behind It

When asked about the reason behind leaving TCU, Gary Patterson said that he made a move for the sake of “stopping the noise.” What did that mean? In other words, the former head coach of the same felt like it was needed and right for the football team.

Well, TCU, at that time, faced three losses, and he felt like there was negativity around. Also, that raised questions regarding his future certainty with the school. He was not enjoying the attention. And parting ways with it shifted the attention toward finding the next head coach.

Concerning his future, Gary Patterson said that he had all his options open for him. Still, he was clueless about what to do, except for the fact that he wanted to help other fellow coaches and players the best he could so that the team ended up with a good finish. He handled it quite maturely, having no bad blood with anyone from TCU. With this, he confirmed his forever love for TCU, and also Fort Worth is the home. 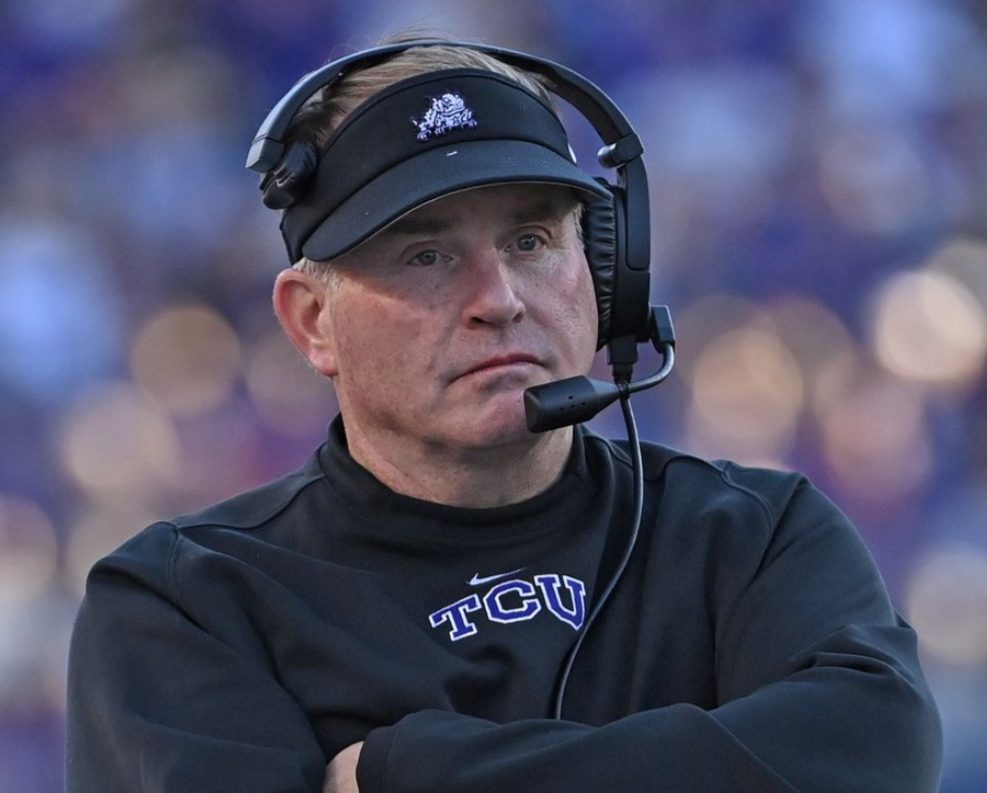 Not to forget to mention that people were not just upset because he served for many years at TCU. It was major because he was considered the pinnacle of what an effective football coach could mean for a university.

After exiting from TCU, Gary Patterson shared how the special assistant, Jerry Kill, played the part of the interim coach. On the other hand, the way that the defensive assistants handled the workload was impressive and appreciable. He left it being the winningest coach with a record of 181-79. What’s your say on this?

Well, it’s good to know that Gary Patterson is continuing to do his best. Wishing him nothing but the best. You may give Gary Patterson a following on his Twitter account for more updates.

Also Read: Why Did Sela Ward Leave FBI? Reason Behind Her Departure