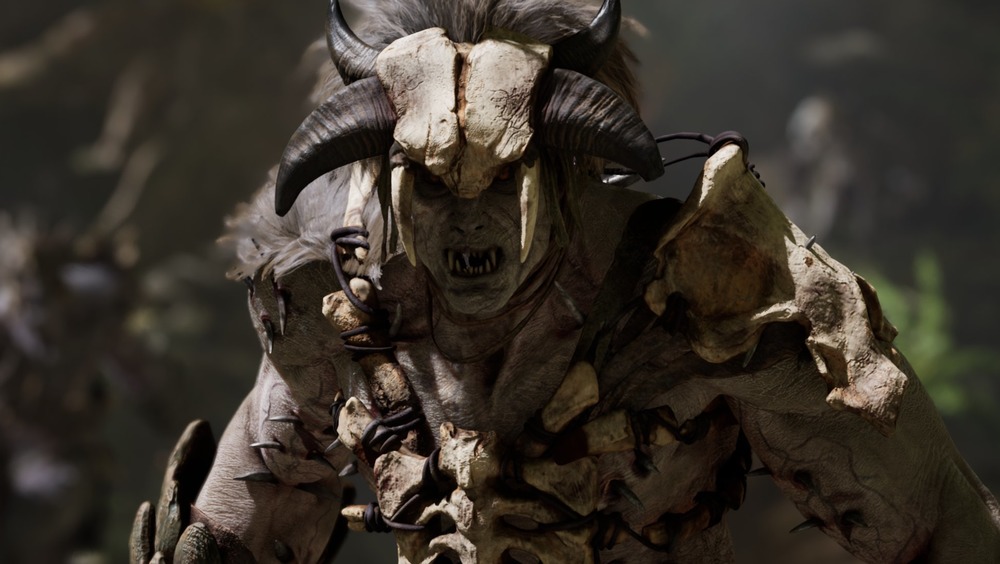 It has been over three years since the release of Ark: Survival Evolved came out, which allowed game players to survive an island inherited and controlled by prehistoric creatures, perilous enemies, and natural hazards. The game was an action-adventure survival video game developed by Studio Wildcard, and its sequel is all set to hit the screens with the main lead played by Vin Diesel. The sequel, ARK 2, was announced at The Game Awards 2020 via a trailer on December 10, 2020, which portrays a prehistoric tribe in the deep forests, which also features dinosaurs and an action star.

When is ARK 2 releasing? 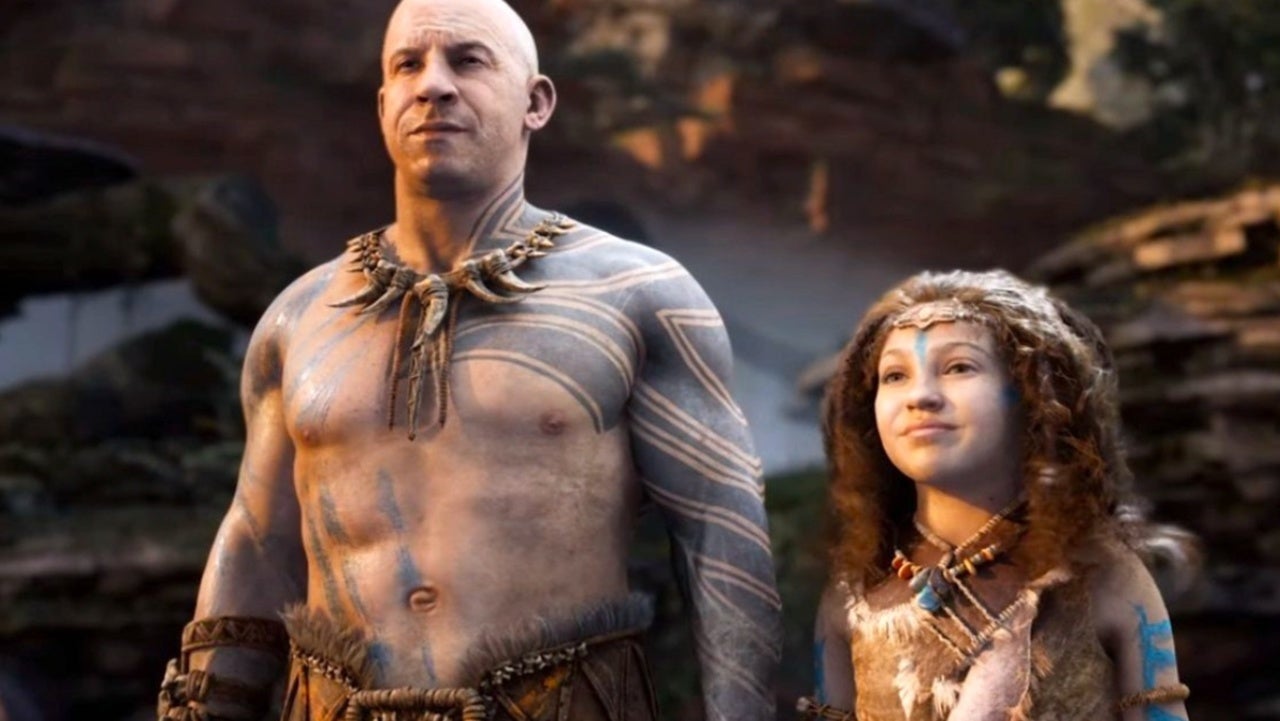 Now fans are eager to know when the game is releasing and when they will get their hands on Ark 2. Well, Studio Wildcard has not released any specific date for the premiere of Ark 2, and earlier, it has also been reported that the game was delayed due to the COVID-19 pandemic. Considering the delay, the game will most likely come out in 2022 without any certain release date given.

What does the trailer say?

Now addressing the upcoming game trailer, Studio Wildcard revealed a trailer at The Games Awards 2020, where it started with a young girl admiring the jungle’s natural beauty. The trailer’s further scenes portray that the same girl was then approached by a muscular figure who can be seen wearing tribal gear and appeared as the leader of the war tribe. The two traveled together through a jungle until they were attacked by a gang of vicious monsters and beasts who happen to have very sharp fangs and growls.

The tribal leader fought with them bravely and managed to fend them off to run away from them. The trailer then shows the after-events of the fight, including a cave where a technological structure awaits from them both. Then the tribe leader approached a tablet where his profile can be spotted where it was revealed that his actual name was Santiago Da Costa. The trailer of Ark 2 ends here, but the most exciting part about it was the new Santiago character.

Check out these articles to get all the details on Sweet Home Season 2 and Tamako Market Season 2.

The biggest piece of information about this game is the cast members who will join the game for the first time. The Santiago man is actually going to be played by the Fast and Furious star Vin Diesel as his video game resemblance is spot-on and simply amazing. At the moment, only Diesel has been confirmed as one of the main cast members of the game, and no other information has been given to other members by the makers. However, as per some speculations, Gerard Butler, David Tennant, and other prominent actors will also be seen as characters. 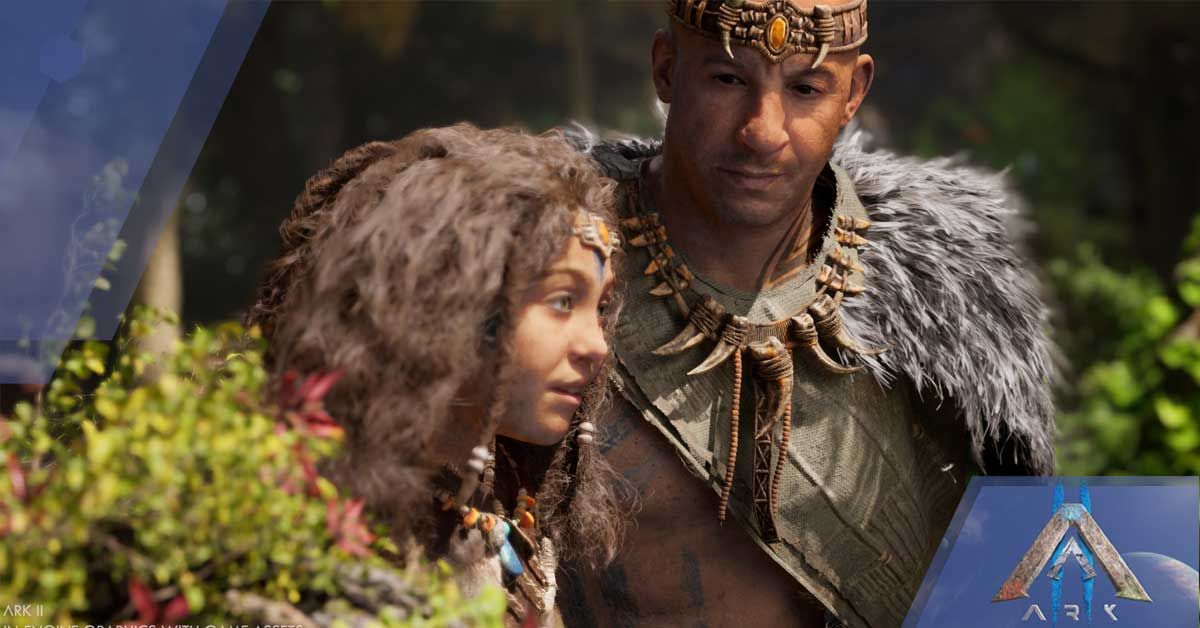 Where can I play the game?

The game will be available on Xbox series X/S consoles, and the confirmation of it has been given by the general manager of Xbox Games. However, it is not revealed yet whether this is just a titled-exclusive thing or solely available on the new Xbox generation. The vibrant color schemes and breathtaking graphics will be a beauty to watch on the Xbox consoles and must be really fun to play.