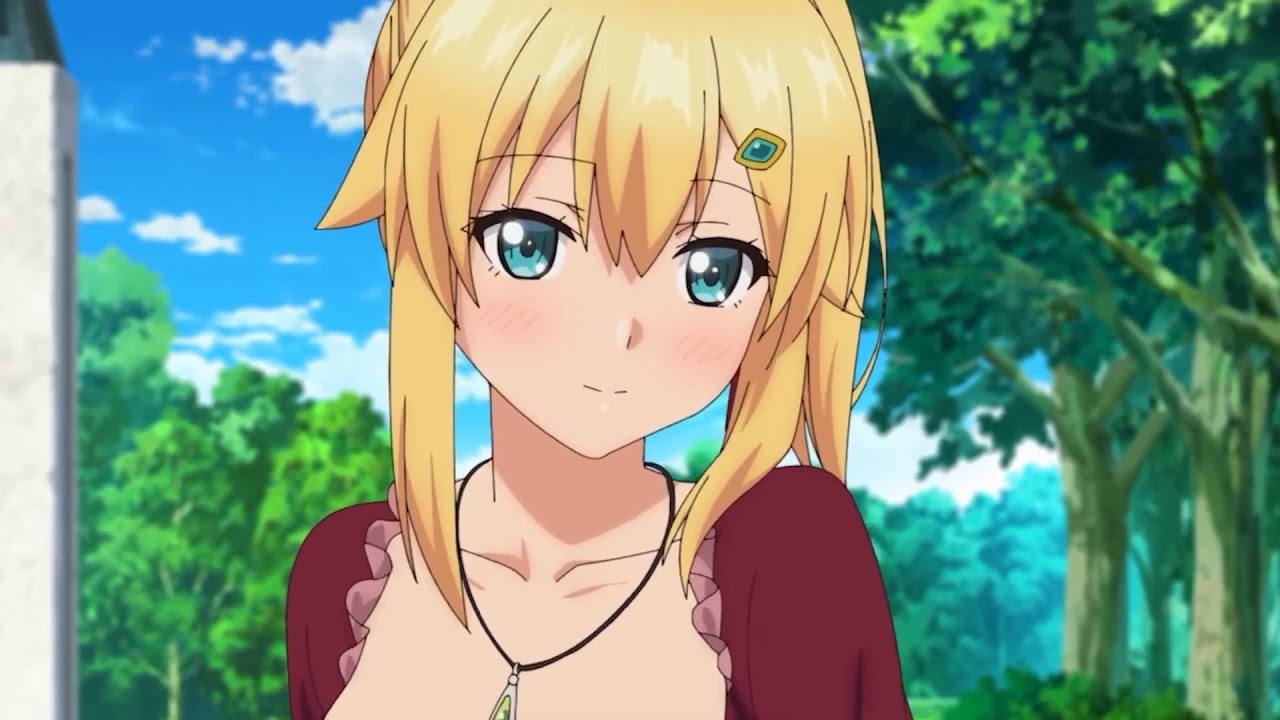 Emma is glad that she and Noir have managed to pay their enrollment fees after some adventurer work. Noir comments that it means that this is the start of their new life in Hero Academy. A respected noble girl from the royal family arrives, and Emma signals Noir to bow her head as she passes. Noir asks who that girl is, and Emma said that it is Maria Fianna Albert. She is the famous Duke Albert’s daughter, and Noir realizes that she is one of the highest-ranking nobles.

In his mind, Noir decided that he will sneak a peek with his discerning eye to see what she likes. Noir uses his sage powers and finds that Maria has a curse on her. Noir reveals to Emma that it is a curse that will cause her to die on her sixteenth birthday. The next day in the morning, Noir wakes up and finds Alice on top of him. Noir so possesses Alice that she can’t let him go.

The Hidden Dungeon Only I Can Enter Episode 4 Release Date

The Hidden Dungeon Only I Can Enter Episode 4 on Saturday, 30 January 2021, at 2:25 AM. Watch this Anime or stream it officially on Crunchyroll or ANIPLUS and other official streaming platforms. We will add more updates and upcoming development every Saturday. Please take a look at the following. 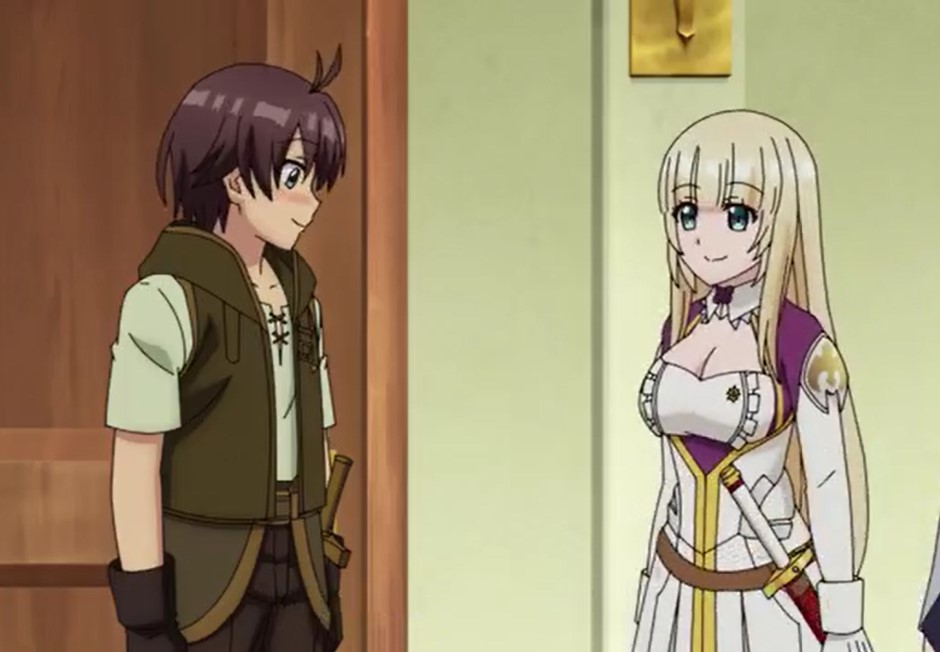 Previously on The Hidden Dungeon, Only I Can Enter Episode 3

When the father entered the room, he closed the door after witnessing Alice embracing Noir. He is screaming, asking what a father should do about this, and Noir heads out. He met with Emma, and they are glad that they will be on the same S-Class. Emma asks Noir about the morning greeting, and they decided to find s perfect spot to share their romantic moment. Inside the woods, Emma couldn’t let go of Noir since she has grown attracted to him.

They both headed to school and met with other students. The noble guys notice that Noir is a low ranked guy, and he doesn’t deserve to be with a hottie like Emma. They try to hit on Emma, talking about their status and how rich they are. Noir did not care since he knows Emma’s wheel, and he is the one that will always spend quality time with. The noble did not want to be associated with a commoner like Noir.

They gathered around Emma checking how big her chest is but Maria shows up and steal the show. She talks with Noir, who thinks that he is out of her league. The nobles are shocked that a beautiful high ranking like Maria is talking with Noir. Noir is surprised that she even knows his name and everything about him. Allan comments that Noir is just a baronet, but she is still talking to him. Noir couldn’t take his eyes off her.

But he is worried about why she has a curse that will kill her on her sixteenth birthday. He notices that she is a loving person who welcomes everyone with a warm heart. When Maria left, other nobles try to befriend Noir since Maria has talked with him. Later they met with a mercenary who just recently become a teacher and give them their lessons. Elna said that they would be doing self-defense training since this world is full of bandits, villains, and monsters. 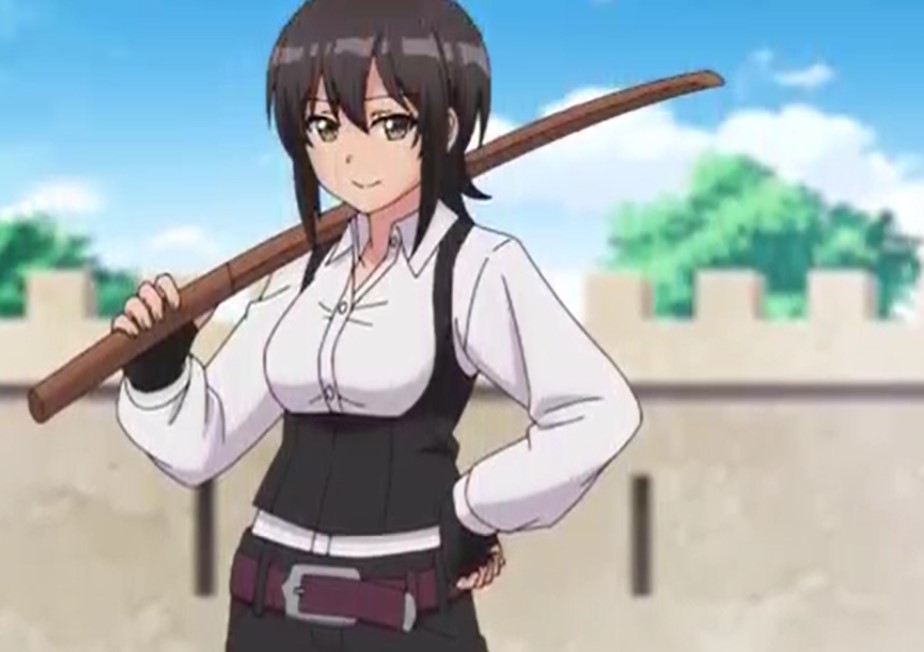 Elan asks Noir to step forward and come with his sword with the intent of killing her. Noir is worried that he might hurt her, and Ela is so confident that he won’t even make a single scratch. Noir attacks her with all of his strength, and she vanishes and appears somewhere. Elan reveals it is called the back step. That is what they will be learning today, and Noir must defend trying to do what she did. She gives Noir a clue on how he will do a back step, and she attacks him.

When Noir is trying to think about how he fought inside the dungeon, he got caught off guard. She took him down and used Heal to fix him, and other Nobles are afraid that it is their turn. Elan said the one who masters a back step will get a prize, and if they manage to evade even one of her attacks, she will do something they will enjoy. Noir saw her unbuttoning her t-shirt and realizes whats she is talking about.

The nobles fall for that, thinking that they will get a chance to lick them. Lenore notices that and comments that boys are so pathetic. Elna attacks, and Noir mange to do a back step and shocked everyone. Noir reminds her of the promise she made, and she is shy since she thought that no one would master the Back Step. Allan can’t believe that Noir is getting the price, and Noir can’t take it.

The nobles gathered around Noir after receiving his prize, asking him how it smells, and they are jealous that they were not to experience it. They also trained for passive defense, where Noir got a chance to sniff Maria’s chest after she falls on top of him. Noir apologizes, saying that it is not what everyone is thinking. Later during the training, Maria collapsed, and Noir decided to help her break the curse.

The Hidden Dungeon Only I Can Enter Episode 4 Preview

You can also get more updates on the previous episode using this link: The Hidden Dungeon Only I Can Enter Episode 3. That was all about the preview and upcoming episode.